Not in my experience with steam forums, reddit and discord.

What I see is MP’ers yelling for the following two things, and I’m pretty much convinced I’ll be witnessing this until the heat death of the universe:

And yes, I’ll concede upfront I should do myself a favor and stop visiting these places. ;)

Man you summed up a phenomenon I have been seeing for years. 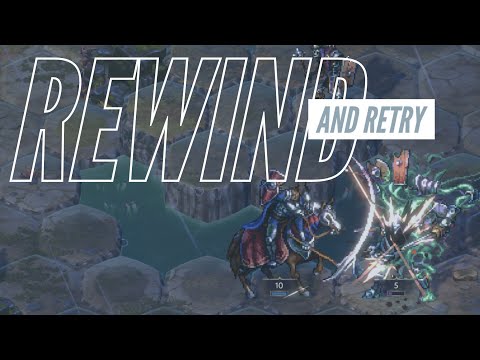 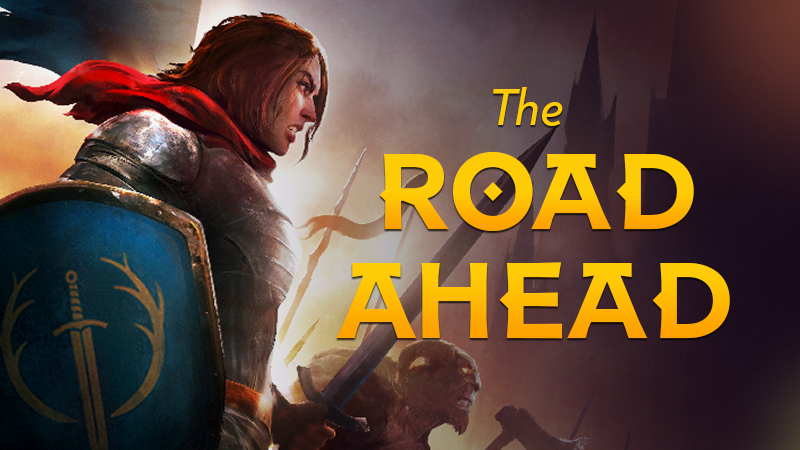 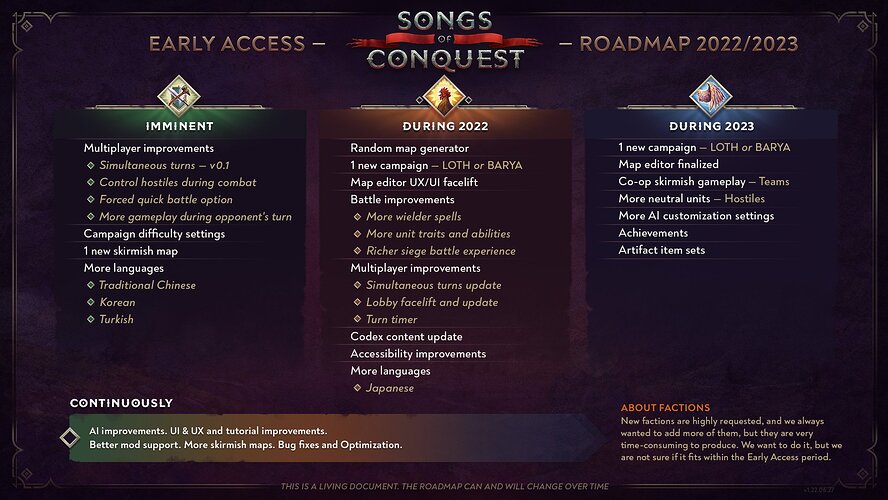 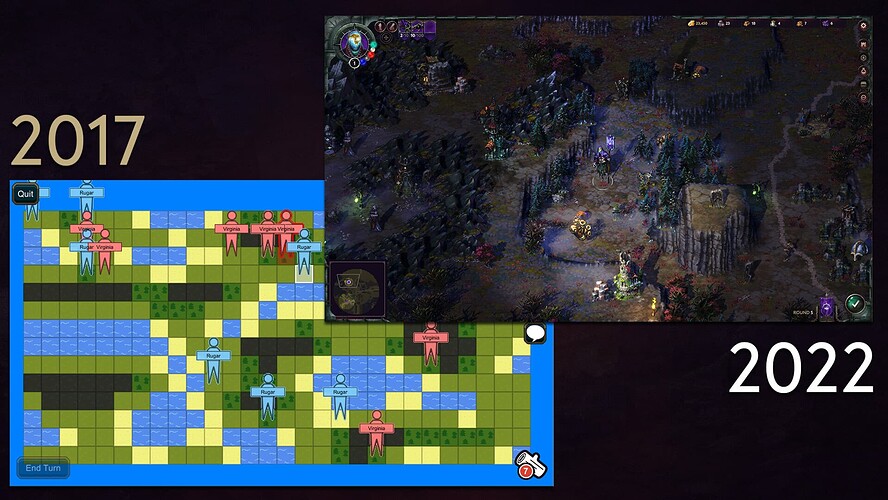 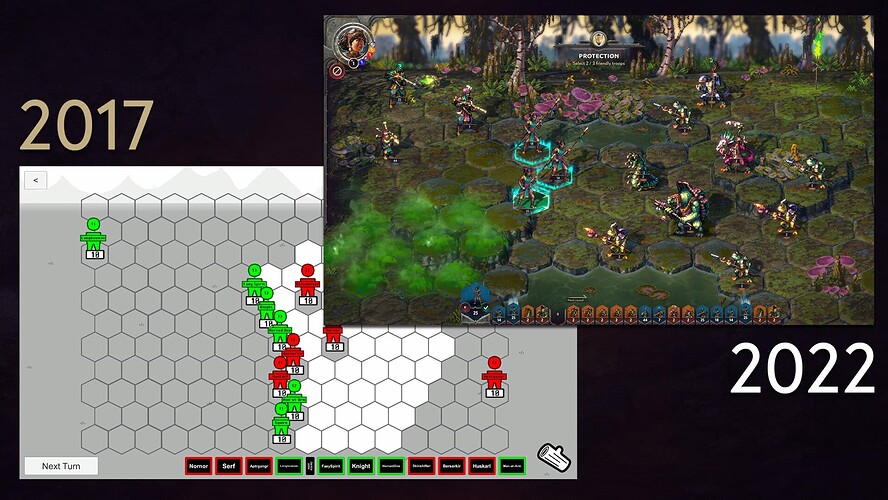 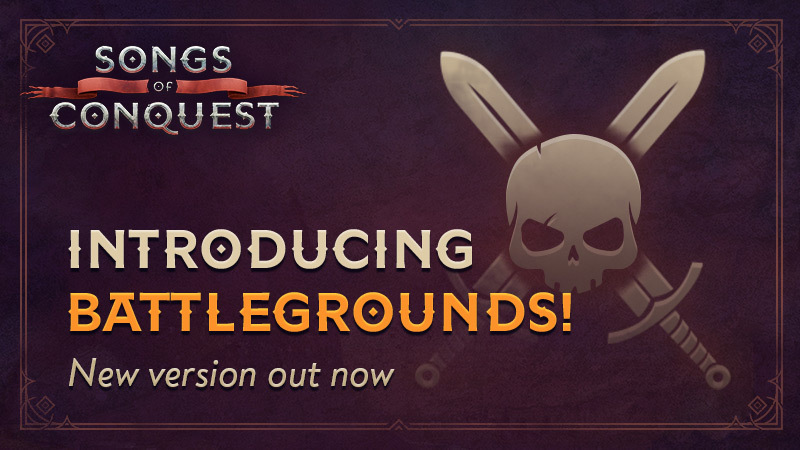 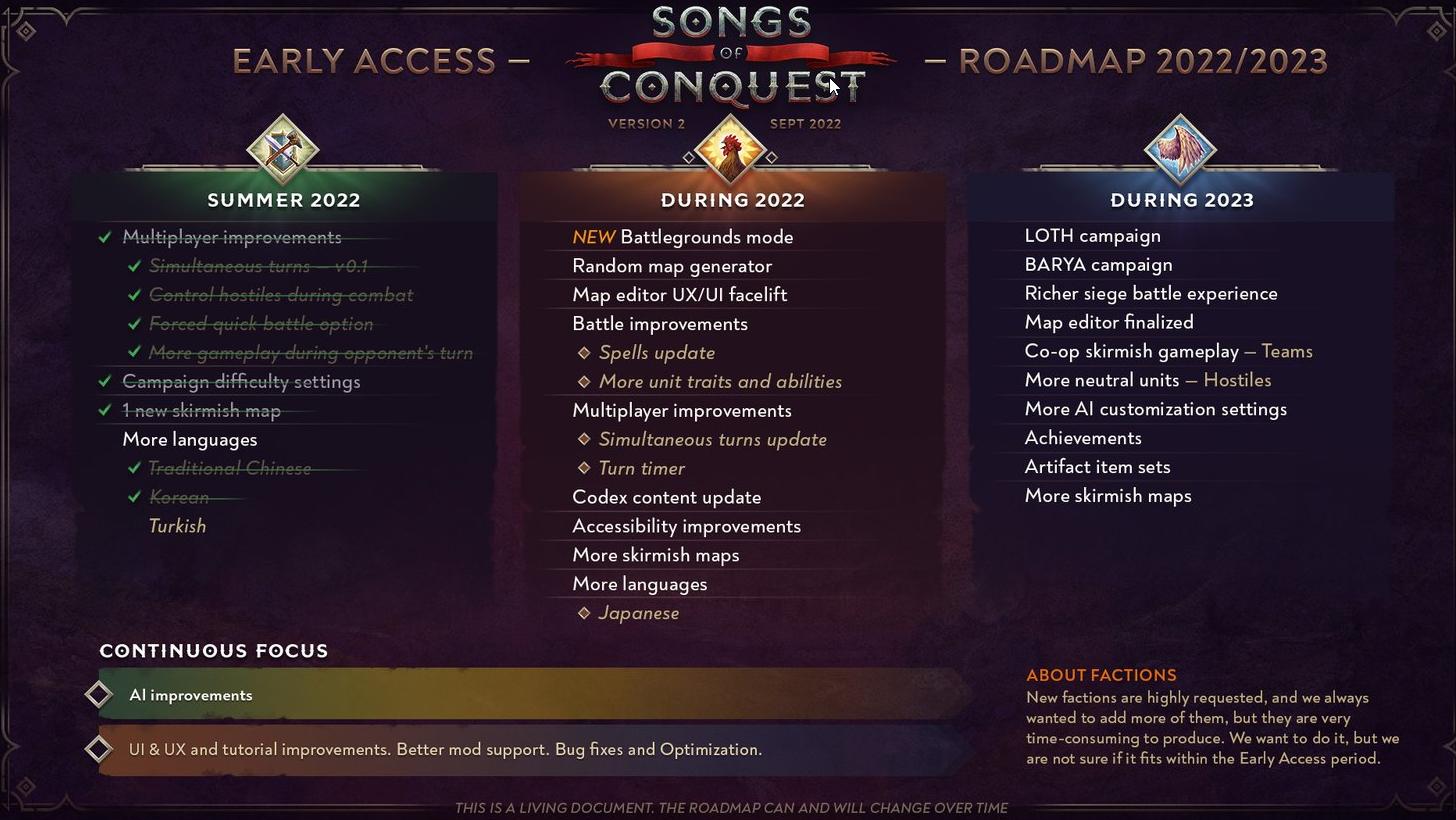 What’s the word from you dudes? This looks like it is in my wheelhouse and is now on sale for 33% off and it’s looking preeeeeetty close to being ready for its debut.

So what do my TBS homeys say?

Hmm, I did a little more research and it looks like SoC is right in the middle of a bunch of balance changes. I think I will avoid buying until that’s done. I hate figuring out strategies and then having them nerfed, even if they deserve to be nerfed from a game design standpoint. Better to wait until the cake is more properly baked IMO.

I will take another look during the end of year sale.

Yep, I’ve been sitting tight waiting for this to finish up.