So - I purchased this a while ago, but held off playing, seeing that a new patch was out almost every day. Today, I wanted to just try it out a bit, and see just how buggy it was.

4 hours later, I can’t get enough - This almost never happens to me. This is one great game. It looks awesome, it controls pretty well, the rpg part is pretty cool, and not unlike Heroes 3, but with quite a lot of options, and the loot is varied and interesting. Heck, it even has Geralt of Rivera as one of the voice actors! The rest of the cast is pretty good as well, and the story line is interesting to me as well.

This is pretty much my surprise of the year…eh…last year, that is! Much recommended!

Is it true there’s no longer a kind of over-the-shoulder camera? That was what I liked about the earlier games.

That is true yes. Forget about it - don’t cling to the past - move forward! ;-) If that was ALL you liked about the earlier games, you’ll not like this much either.
Its a combination RPG and RTS - The RTS part seems competent so far, but nothing special. What sets this apart (To me, obviously) is the voice acting, the music, the scenery, the rpg stuff, the weapons and so on - loving it!

I tried the beta and soured very very quickly on the rts side of things.

Prithee tell me it’s been improved? It just felt like a very twitchy clickfest.

How does this compare to SpellForce 2? Despite JoWooD’s brilliant decision to release it in the same month as Oblivion and some Star Wars RTS it was my GOTY back then.

I did read your posts.

You said the rts part was…competent.

I was hoping you or someone else would explain why.

My problem with it in the beta was that the units seemed pointless, and the entire rts part of the game seemed like a design from the 90’s, super clunky and hard to manage.

I saw your review on Steam, and was looking hard at buying it finally, but I’m still leary of the game breaking bugs being reported. Some of the most recent reviews still mention them. Have you not run across any at all?

I was also a little surprised they didn’t throw up at least a 10% discount to participate in the holiday sale. I imagine it’s because they want to fix it completely before drawing too much attention to it. Maybe I’ll wait for the spring sale.

No bugs on my part yet, but while it seems it hits people at random, they HAVE made a LOT of patches since day one.

How does this compare to SpellForce 2? Despite JoWooD’s brilliant decision to release it in the same month as Oblivion and some Star Wars RTS it was my GOTY back then.

No idea, sadly - I can’t remember a single thing about Spellforce 2.

I did read your posts.

You said the rts part was…competent.

I was hoping you or someone else would explain why.

My problem with it in the beta was that the units seemed pointless, and the entire rts part of the game seemed like a design from the 90’s, super clunky and hard to manage.

I’m not an RTS guy - meaning, I don’t care that much for that part, but it works, so far. I do like that I don’t have to make them attack, like RTS units of old - my units attack others if the enemy is near, so not THAT old-school.

So, I have 6 hrs in now. Enough to have some sort of opinion.

The rpg part is light, but works ok.

Ditto sectors, also cool, gives you something directly to fight over.

I’m no developer but would it have been too hard to lift the Kohan system? That had less micromanagement, less mad clicking, and more strategy, and naturally developing lines of battle.

it’s 2 inferior halves smooshed together to make an okay whole. I don’t think there’s any other game that does what this does right now, so congratulations on THQ taking the risk, and congrats on the polish. They’ve clearly taken alot of time and effort to create the environment, the characters etc.

Shame that once I finish with the campaign, I’m unlikely to ever play it again.

I haven’t looked at the skirmish part yet, but the consensus among friends is that the factions are literal copy paste jobs? I recall the first spellforce having different resources to use, and losing a fight with elves because I ran out of lenya. I also recall horrible lassoing of workers so there is that.

So, not 2 steps forward and 1 back and more 2 steps to the right, and move other stuff to the left?

Edit: well this made me laugh, so that’s a plus point in their favour.

Edit: Well I’m in probably my first real large fight, and it shows up the bullshit rts part of the game. There is no strategy to the units other than clump them and focus on one other unit at the same time. All your melee will group around a unit and all your ranged will form a crescent around them.

It’s terrible, and really gets exposed when you have a large fight in multiple sectors, because you as a Human only have so much control, and while you’re busy fighting off the literally endless hordes of AI (which is total bullshit because they have fewer sectors than me, but somehow have more and better troops? ) your heroes just died.

Like, honestly, this can’t be an oversight, and must therefore be by design, and therefore, in my book, bad design.

Take a game from 1999 and it has more strategy and better unit control. Like, seriously. I said it earlier, but they could have, and should have, taken the system from Kohan. You had regiments there, and, the pace was much slower, so you could actually do stuff.

Here the pace is fast and there isn;t much to do. it’s just numbers.

The standalone addon is out now. 25$. You’ll get it for 15$ if you own the base game. That’s nice! The strategy part seems to be somewhat overhauled - for the better, they say. Basic units now have some abilities. Well, I just - to my own surprise - bought it. I liked the base game well enough and the German press (although always a bit biased because, you know, it’s made in Germany) liked this new Spellforce a lot. So no ‘Conan’s Billions’ but some Spellforce this weekend. Yep!

How is the skirmish? Also, how does skirmish work if you only have the standalone expansion and not the base game?

It seems like the standalone is the game’s new foundation. The old campaign seems to be integrated at one point. Skirmish’s there. ~12 maps etc. 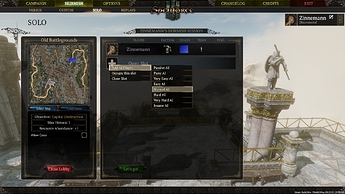 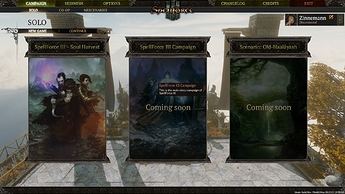 I might try that out, thanks. The base game has been on my wishlist for a while, but it’s nearly always at $49.99 and whenever it was on sale I was distracted with another game. I might bite for $24.99.

I desperately wanted to like this but the real time strategy part of it felt tacked on, boring and repetitive and so very late 90s.

The heroes and their abilities weren’t bad, but the units and their interactions were just mehhh…

Anything new on that front?

Hmm this is 74% off for me over on the Humble Store, tempting…

Was the game improved since launch? I saw they put out a stand alone expansion called Soul Harvest.

I did not expect this. 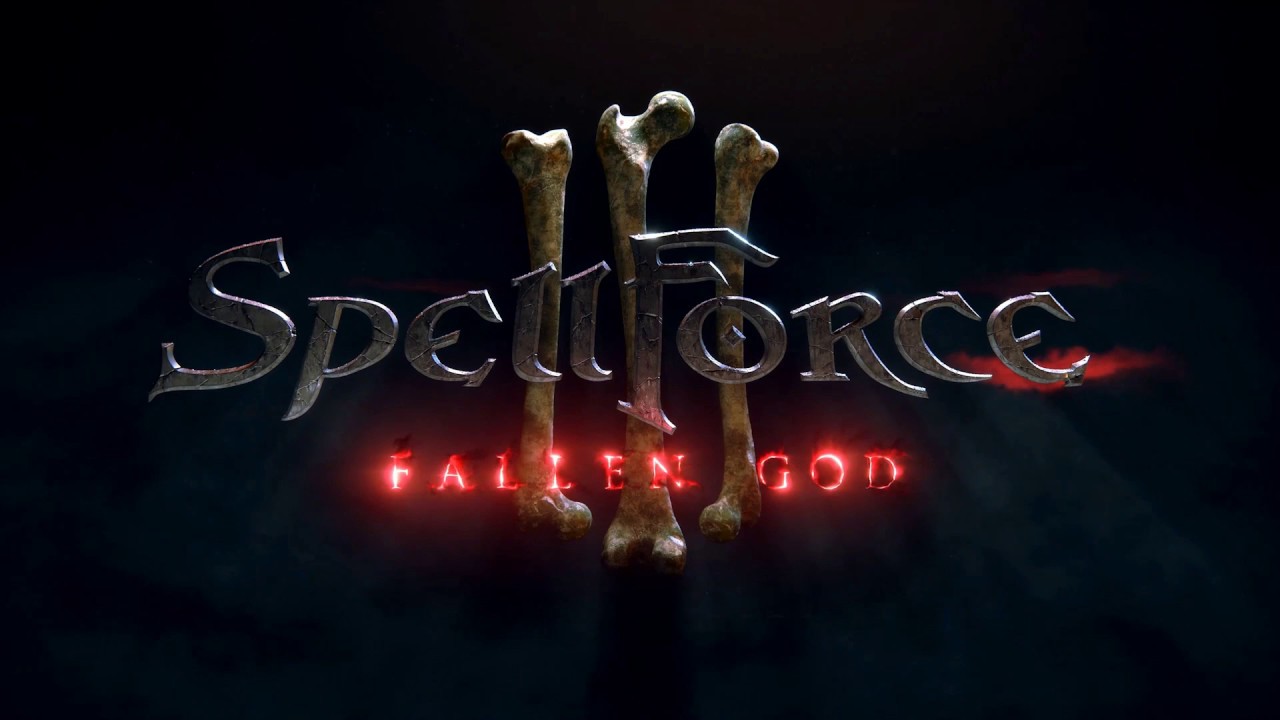 I still haven’t picked up the base game or expansion, but someone must be enjoying it for them to keep making expansions.