This was recently announced at the the Sony Paris event earlier this week and I feel like it well deserves its own thread. Not a lot of details available just yet, but there is a cool little teaser trailer that strongly indicates you’ll be playing as the original Spelunky dude’s daughter.

There was also a blog post by Derek Yu, the game’s creator, over on the Playstation page. Worth checking out for some details on the reason the sequel didn’t happen sooner, what he’s been up to (spoilers, he had a daughter), and how the sequel came together and who he’s working with on it.

Spelunky 2 is real and it’s coming soon to PS4

Spelunky 2 is real and it's coming soon to PS4: Derek Yu lifts the lid on the sequel to his beloved procedurally-generated platformer.

I love those pug dogs. First thing I do anytime I install it is change the damsel graphic to the dog.

Thanks to an article @Knightsaber showed me from yesterday, we have some more details on the second layer to the gameplay area, making it possible to find alternate routes to and from locations and even hidden areas! 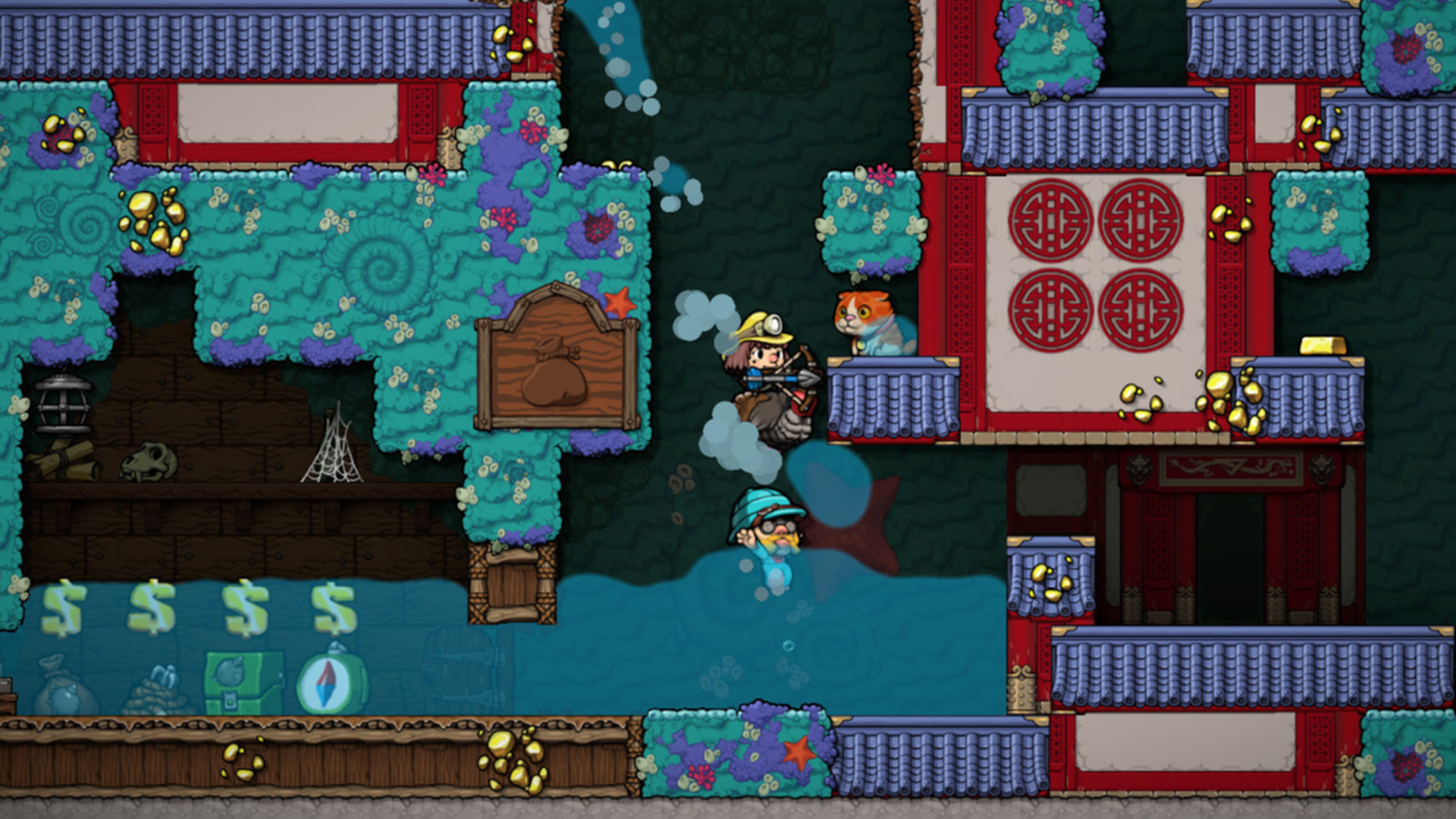 Despite it similarities on the surface, Derek Yu is taking his roguelike to a new level

In addition, it sounds like there are more NPC’s this time to run into (randomly) that will, like the Shopkeeper, remember things you’ve done (or didn’t do) as well as some quests/events that can play out. The entire thing sounds very cool, with lots and lots of additional depth over the first game. I wish we had some GDC gameplay to show this off, but maybe that’s coming yet. 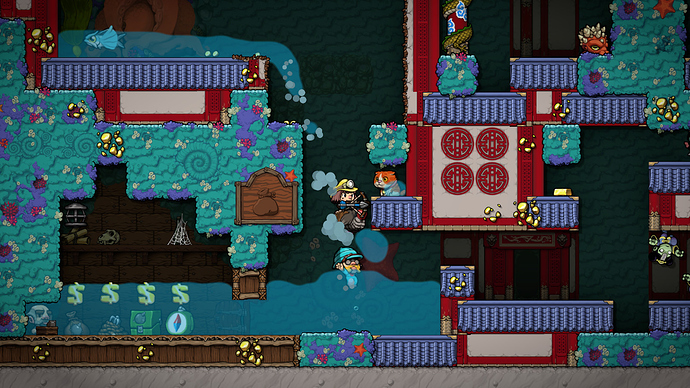 Since I created the thread, way back when, some quotes from Derek Yu, the creator:

My opinion about sequels is that they are extensions of the previous games, so I want fans of Spelunky 1 to jump in and feel like they’re playing a continuation, both storywise and mechanically.

We’ve also added liquid physics that are really fun to play with – combined with the destructible terrain you get things like dynamic water or lavafalls that you have to deal with on each run. The world breathes more. And then there’s all the expected new areas, items, monsters, and traps.

I’m still very much thinking about new players, though. But my philosophy has always been to attract new players by making the world more interesting and inviting instead of focusing on tutorials and things like that. 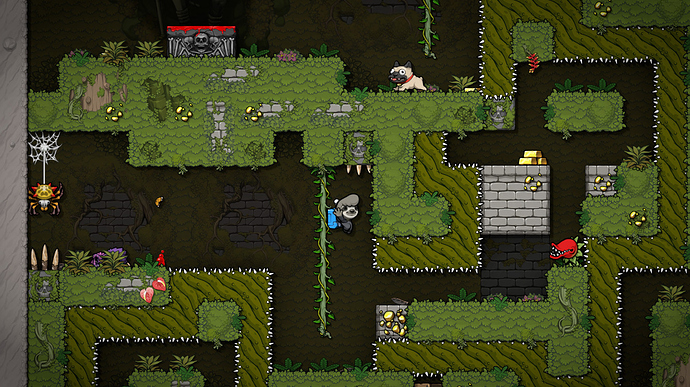 It’s still supposed to come in 2019 and with it being shown at GDC this week, I hope we get more coverage here shortly.

I assume you are joking (drive by trolling being the highest form of humor, I guess), but if not I suppose we have very different ideas of what looks good graphically.

I’m serious. compare the images above to this.

EDIT: or the caves

I have, and provided an example even (above). The orignal looks fantastic, no one is arguing that, but there is a lot more and more interesting things happening in the game space in the sequel. And when you look at the individual models, like the spider or the altar or the tiles themselves, they have a cleaner, higher resolution and better defined lines to them. I’ve seen it in motion, which makes a big difference, and it looks every bit as good as the original, but with a lot more going on and more detail to boot.

It’s possible the individual monsters are more detailed - in fact, it would make sense because resolutions are higher nowadays - but the first game had a very cool lighting model that they seem to have given up on. I think that’s what’s making the difference.

I’m going to agree with Bluddy here. 2 looks flat, even without the comparison to 1.

I don’t know if it’s a function of the artists not being as talented this time around, or if they had some constraints that forced their hand.

but the first game had a very cool lighting model that they seem to have given up on.

Wait, are we talking about art style or lighting? Because they are two completely different things. The lightning/shadowing may not even have been implemented for these screenshots - which are from August of 2018. If you are willing to agree the art/tiles are more detailed and higher resolution, why would you think the artists are less talented? Why would we even assume they are different artists?

I would be really surprised if screenshots from last summer represent final art for a game that isn’t releasing until later this year.

Ah ok, I didn’t realize these were old.

I mean, it’s very possible this is a finalized look at the shots, but I have a feeling the tech isn’t fully in place for them as they are from mid-2018. That said, looking around on Reddit there is a feeling that what Mossdog is going for here is readability, so the more defined lines, brighter colors, and flatter look might be intentional and to help new players follow the action, especially with the added complexity of the second layer (which as far as I know we haven’t seen yet?). 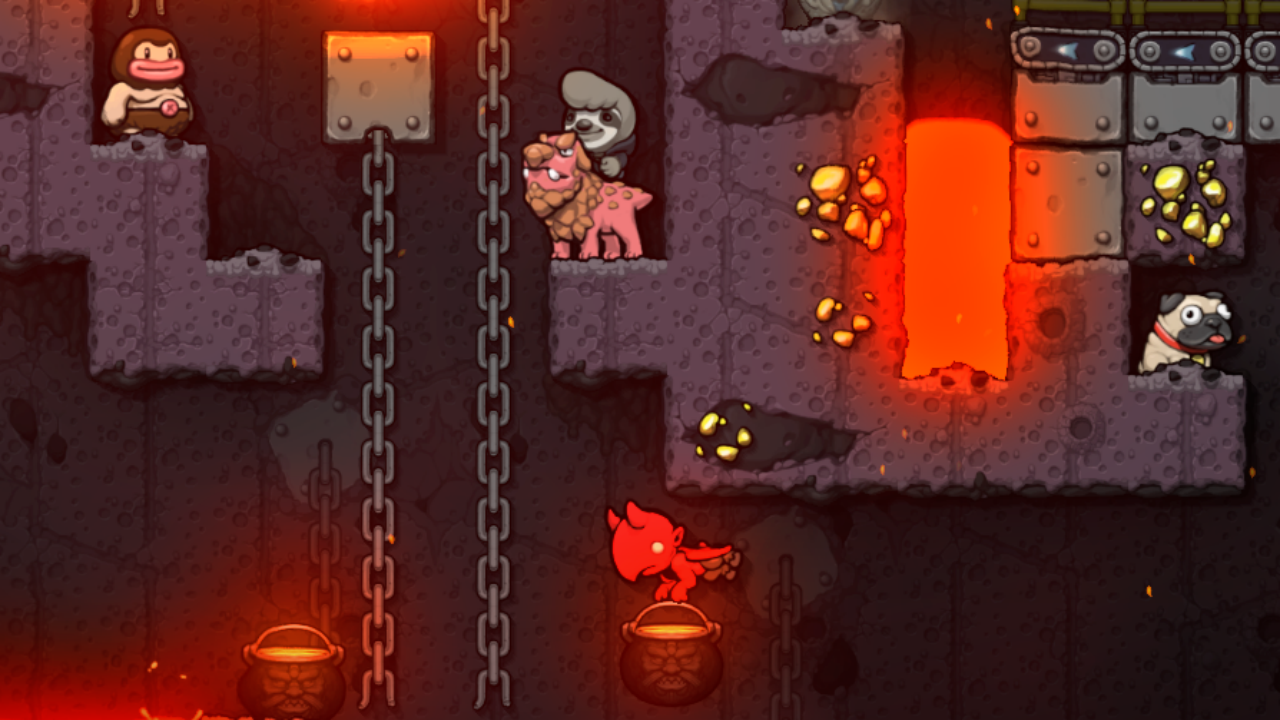 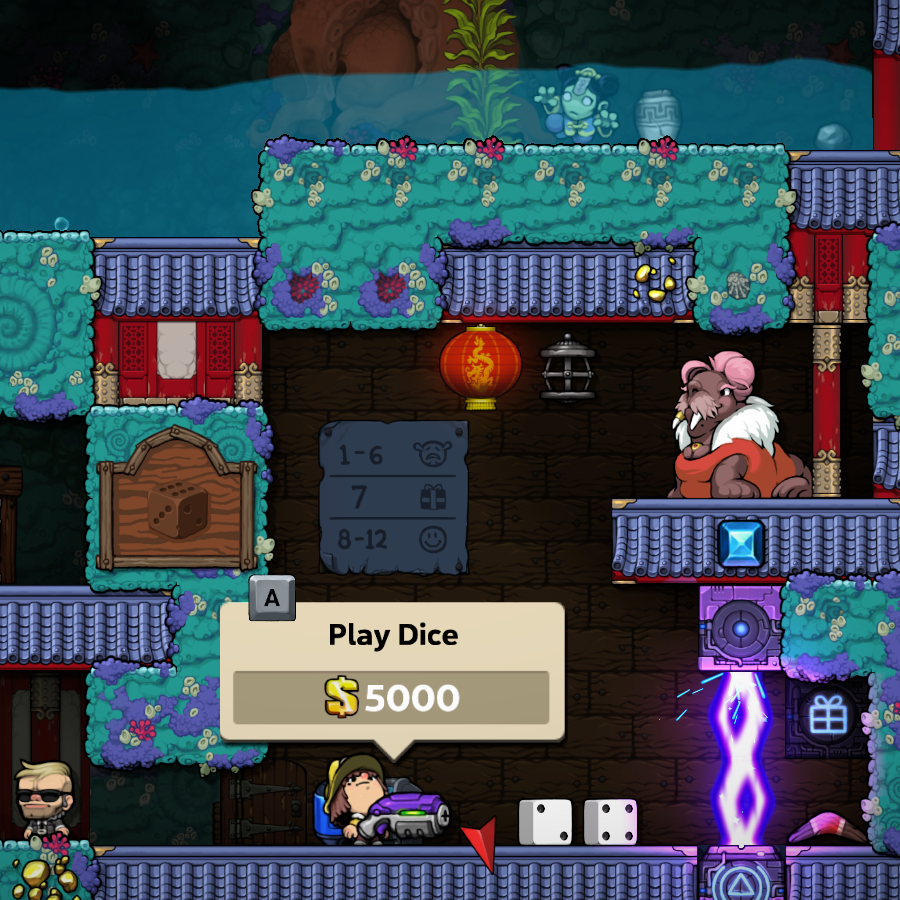 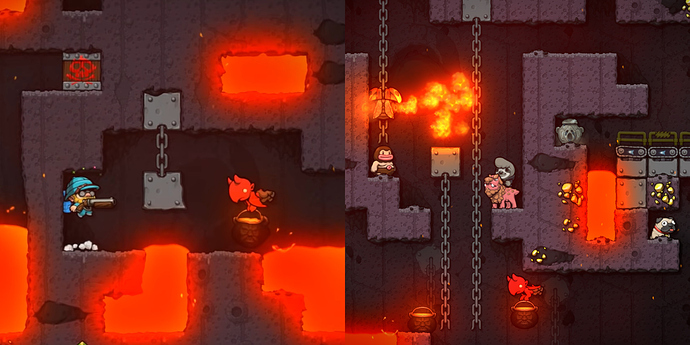 The action roguelite thread
next page →