Tactical crayons are a thing!

Finally, I know how America can keep her schoolchildren safe.

The Marines are here 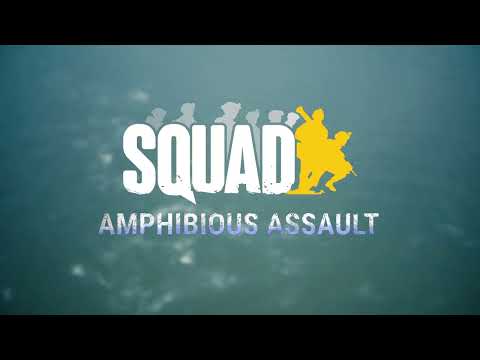 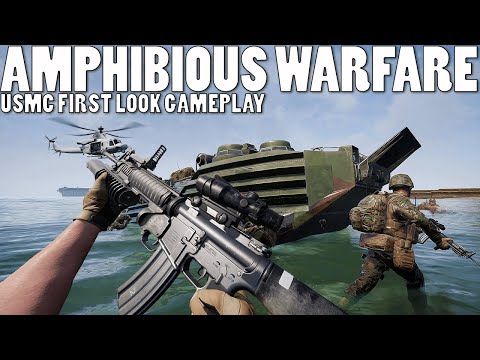 Quite a milestone for an indie milsim! 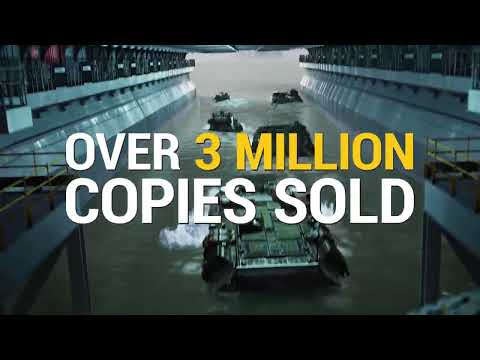 Such a fun game, but it’s not something you can just jump into and play. The community is super helpful, but damn there are a lot of mechanics. The propane mortar they added earlier in the year is hilarious to watch. I wish I had time to delve back into this. :(

MoiDawg has a great series where he spectates matches in Admin cam. Fantastic (and often hilarious) teamplay on display. 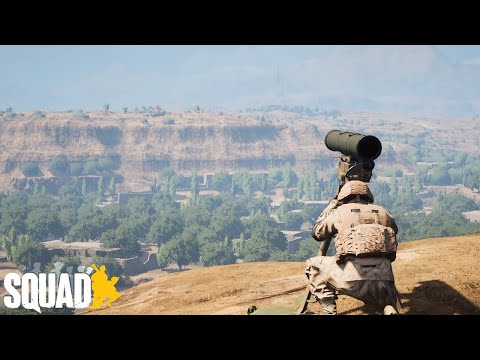 Yup I watch them a lot and find them highly entertaining. And then I think about trying to relearn all the mechanics and I never play. It’s a me thing. ;)

I finally got into a few back to back games and started barely to get the hang off at least the basic grunt gameplay. Listen to the SL, go with the squad, dig where told, try not to die. The last bit is hard. I actually like the way the game forces situational awareness practice on you, but it does mean getting killed often by people you never see. And of course the tons of accidental blue on blue stuff because the game does not hand hold you.

My biggest gripe though is just lack of slots. The servers with double-digit as opposed to triple digit pings are almost always full, and sitting in queues is not fun. And servers with only four people on them are also not fun.

Thanks I’ll have to watch some of these. I’ve liked watching youtuber Karmakut in the past for some Squad games, and other shooters.

Gosh, I wish that were our experience! We always ended up in a situation where there was no real squad leader, and either we’d get crushed or I would have to squad lead and I didn’t know what I was doing, even if I did try. Maybe its a per server experience

Gosh, I wish that were our experience! We always ended up in a situation where there was no real squad leader, and either we’d get crushed or I would have to squad lead and I didn’t know what I was doing, even if I did try. Maybe its a per server experience

I’m sure it is, and also, time of day, sunspots, and whether you have sacrificed the requisite quantity of farm animals to the right Internet gods as well. I’ve found that that Inglorious Blueberries servers are pretty good, but also, pretty full.

MoiDawg has a great series where he spectates matches in Admin cam. Fantastic (and often hilarious) teamplay on display.

Wow, that is insanely cool.

He really does miss a golden opportunity to quote Dr Strangelove at about 9:20 in that video though.

Tow to tow with the ruskies! C’mon!

Does this game have bots you can play with/against? or a single player campaign or battles?

Does this game have bots you can play with/against? or a single player campaign or battles?

Other than a sandbox where you can try stuff out, I don’t think there is any solo play. I haven’t seen any bot mode or anything. It’s pretty much a pure online multiplayer thing.

Anytime I played the people were super helpful if you didn’t know how to do something. It’s just a game that you have to set hours aside to really enjoy which I generally avoid. (Says the guy who has been playing Last of Us 2 for hours on end this weekend. ;) )

Yeah, it is definitely not a jump in and play a few quick rounds sort of thing. You want to get into a squad and try to stay with at least some of the same folks for several games, which can last a half hour or more each.

I found running around as the medic was a solid choice for starting out. I didn’t know what the hell I was doing aside from running around and healing people and everyone was super happy about it.

Saw this thread pop up as I was browsing through shooters to play (not sure why -every once in a while I ‘need’ to have a game from some genre installed to mess around with). Went through the usual suspects of Valorant/Apex/Overwatch/etc. but I’m not really into the ranked-style competitiveness, and saw Squad mentioned a number of times as a worthy alternative. Then lamented that oh - no dropping the cash on this right now just for an itch. Lo and behold, I must have gotten it in a humble because there it is sitting in my library. Good to hear some success can be had as a newbie medic!

My biggest frustration, other than the aforementioned server queues, is not being able to tell who or what killed me. It’s probably very realistic, but pretty much all of the times I’ve been killed by the enemy as opposed to a friendly it’s been from someone I never saw. Most of the time I don’t have much of an idea which direction the shot came from either.

I mean, that is the realities of combat and the game. Pretty much every milsim is like that.

It will get better the more you play though, as you will start to understand the maps and the pings to get an idea of where the enemy is it, and where you are getting shot from.

It takes a bit of practice.

I can sort of follow the map, but you are right, the game is pretty realistic and seeing a well-positioned shooter is really hard. Luckily everyone gets killed it seems, so as long as you are trying to follow the SL and do your job no one gets upset.