@4Scarrs_Gaming
My #Stadia tattoo. Stadia & the community have made an everlasting impact on my life. Never have I been so excited & a firm believer of a platform & the technology. The community is one of the most loving & welcoming, filled with amazing people. ❤️☁️🎮🙏 @GoogleStadia #Stadia100 twitter.com/4Scarrs_Gaming… https://t.co/ujVBdNALpZ 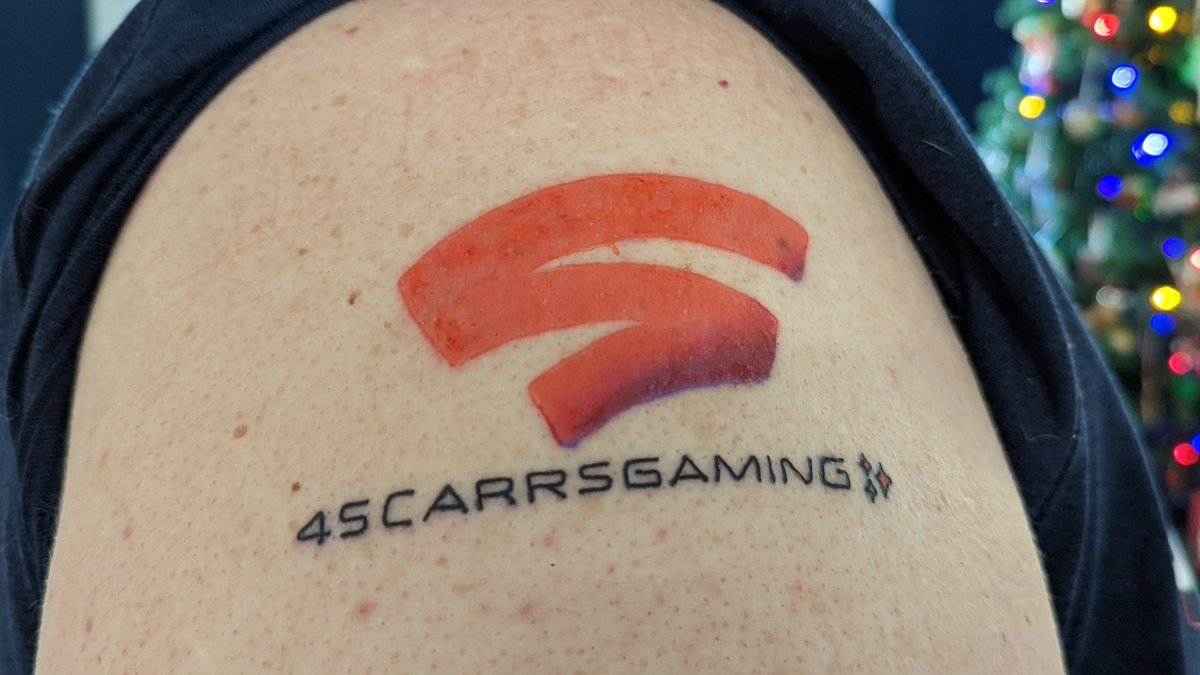 At the tattoo shop. Getting a tattoo done that I've wanted to get done for some time now. More pictures soon! ❤️☁️🎮 #Stadia #Stadia100 #GamingScarrmy https://t.co/fvwRVHCq1V

Check back in another 3 weeks!

The tech is solid so makes sense they’d want to shop it - but who needs it for gaming? Maybe Sony? Someone like Netflix who’s willing to go to court in a way Nvidia wasn’t with GFE? I could potentially see Epic or Valve dipping their toes in on a service like that if they want the headache that goes with it.

@HughLangley
- Timely: Talks with Bungie to support a Bungie streaming platform. Unclear if Sony deal kills those plans. - No plans to kill Stadia consumer platform but focus (and budget for 3rd party titles) diminished - Phil no longer reports to Rick Osterloh (and moved back to London!)
stusser February 4, 2022, 6:48pm #2737

Stadia was, as far as I can recall, unique for Google in that it was obviously a loser the moment they announced the monetization and lineup. Usually there’s some reasonable debate to be had, but with Stadia not so much. They priced it like it needed to make a profit on day 1.

Peloton just streams video, doesn’t it? Does it need to be low-latency and realtime like games?

I assume this allows it to turn Pelotons into those dynamic biking adventure things a lot of indoor bikes have, so you can pretend you are biking in the mountains or w/e.

Stadia was known in development as “Project Stream.”

Is it mandatory for projects at Google to have the lamest names ever?

Awww, a final embrace for dying heroes before the end.

Well you can stick a fork in Stadia finally I guess.

I think Microsoft are poised to be the leader for cloud stuff (if it catches on in a big way), but they need to sort out the basic streaming experience and make it more solid latency-wise. Everything else is there for them already.

Stadia had great core streaming tech, but Google fucked up literally everything else.

They also have a MOU already with Microsoft, regarding using Azure for cloud stuff.

Microsoft is the clear leader but they’re burning a truly astonishing amount of money to get there. Maybe that’ll pay off, maybe it won’t, either way consumers win so who cares?

Peloton just streams video, doesn’t it? Does it need to be low-latency and realtime like games?

Right, as far as I can tell there’s nothing going back to the servers in any timely fashion.

But none of that has to do with latency or timing going back to the server. That’s just a separate problem of how the ride settings data and the video desynched at the outset.

@JeffGrubb
I feel deeply that we must protect the consumer ... except anyone who bought a game on Stadia and is worried about losing access to it because we warned y'all's asses.
lordkosc February 7, 2022, 1:19pm #2747 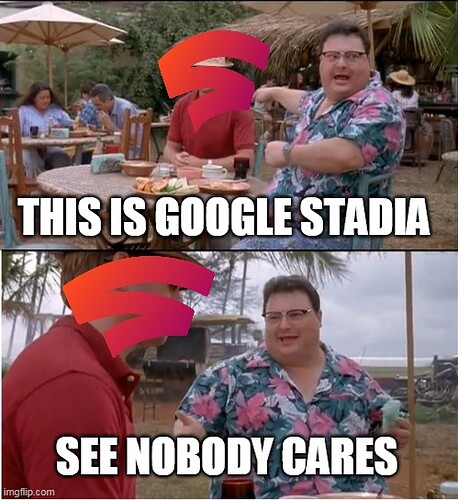 I wonder if I should get on with playing Borderlands 3 with more urgency, if it’s in danger of being gone one of these days? I’m guessing they’ll still support existing games for a while.

Maybe a Google engineer will see a new career opportunity to pad his move up the corporate ladder and launch a “new NEW” Google product called “Google We Won’t Trash Stadia Games You Rented From Us” and then sunset it to the Google Graveyard 6 months later when it doesn’t rake in the money for Google. 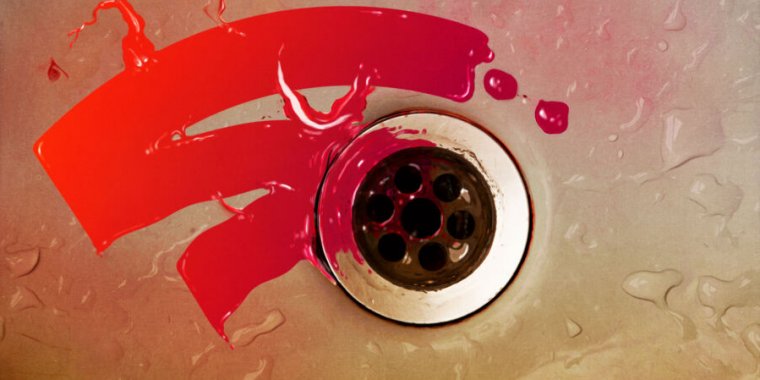 This is the most thorough dismantling of a technology I have ever read. I feel bad for Google after reading it.

I worked in cloud computing. Gaming is one of the toughest kinds of apps to support, and doing it right is prohibitively expensive.

Here are some assumptions made by PC game developers that aren’t necessarily true when the game is running in your cloud solution:

Basically, to make this work you need to:

Even if you do all that it doesn’t solve the “last 20 feet” issue. You can spare no expense getting a high fidelity image to the customer with low latency, but if they don’t have a perfect Wi-Fi setup you’re dead in the water. Your customer with high speed internet may be bouncing between two devices in a mesh, or may have unpredictable throttling by their provider. These aren’t problems for using productivity apps like Blender, but are fatal for gaming.

I’d guess Google underestimated these challenges or figured they’d build clever solutions once it got popular.

Hitman 3 was a practical case where I realised that Stadia isn’t actually PC when they listed out the supported platforms and savefile importing - most of the dev things @DoubleG mentioned Stadia put on the developer side, which meant that for devs it was basically considered a completely separate platform to support. If you consider Stadia not as PC but another platform…there are a lot of other platforms to support first. Aren’t Xboxes also basically PCs with a couple custom APIs?

I think the smart move would be to use the Stadia tech to do Android on PC - they’d get subs from most of the mobile game streamers I bet, and while it’s old PC gaming hardware it’s still overpowered hardware for Android. And this would hilariously allow for Android on Stadia on Android phone “Androidception”.