Stadia is not shutting down. Rest assured we're always working on bringing more great games to the platform and Stadia Pro. Let us know if you have other questions.

60 days. The time span between the claim that something is an unfounded conspiracy theory and the admission that it was right keeps getting shorter and shorter.

Well now that someone mentioned it, I can’t stop thinking about it. Shut it down!!!

I don’t know why people expect businesses to pre-announce their plans. Do you really think they should have said “well, we’re currently evaluating whether keeping Stadia running is worth it or not. We’ll let you know in two months!”?

Of course not, but they also should not have lied. There’s another path to take-- simply don’t say anything, or make a noncommittal cheery statement like “Work on Stadia proceeds normally here, nothing new to report!”

Sure, but it’s also possible that the people running social media and marketing didn’t even know at the time that the end was nigh.

Oh I’m sure they didn’t. It’s possible even Harrison didn’t know. As a consumer, I don’t give a crap whether some marketing peon was aware. Someone at Google knew, and in the end Google lied. 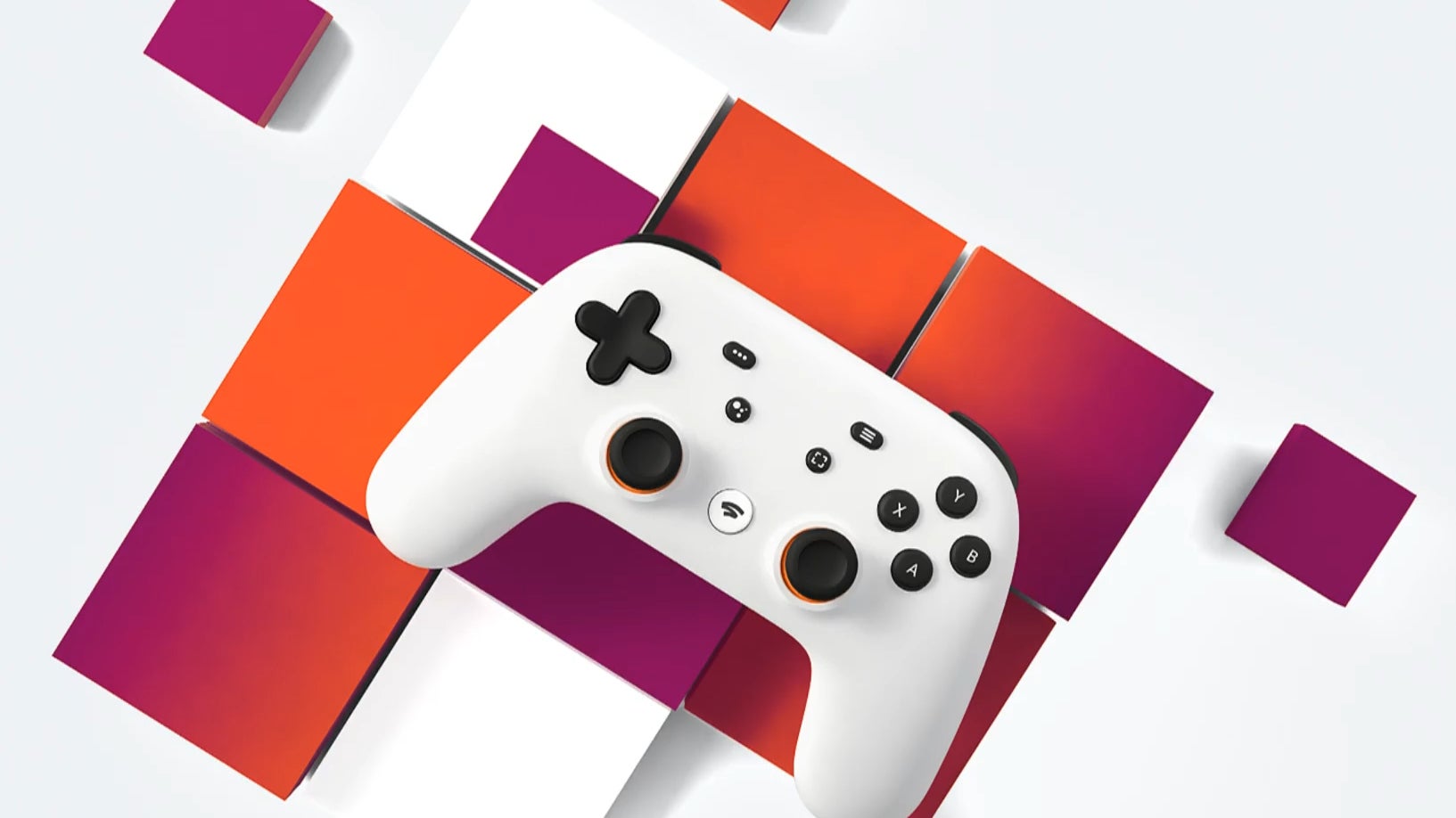 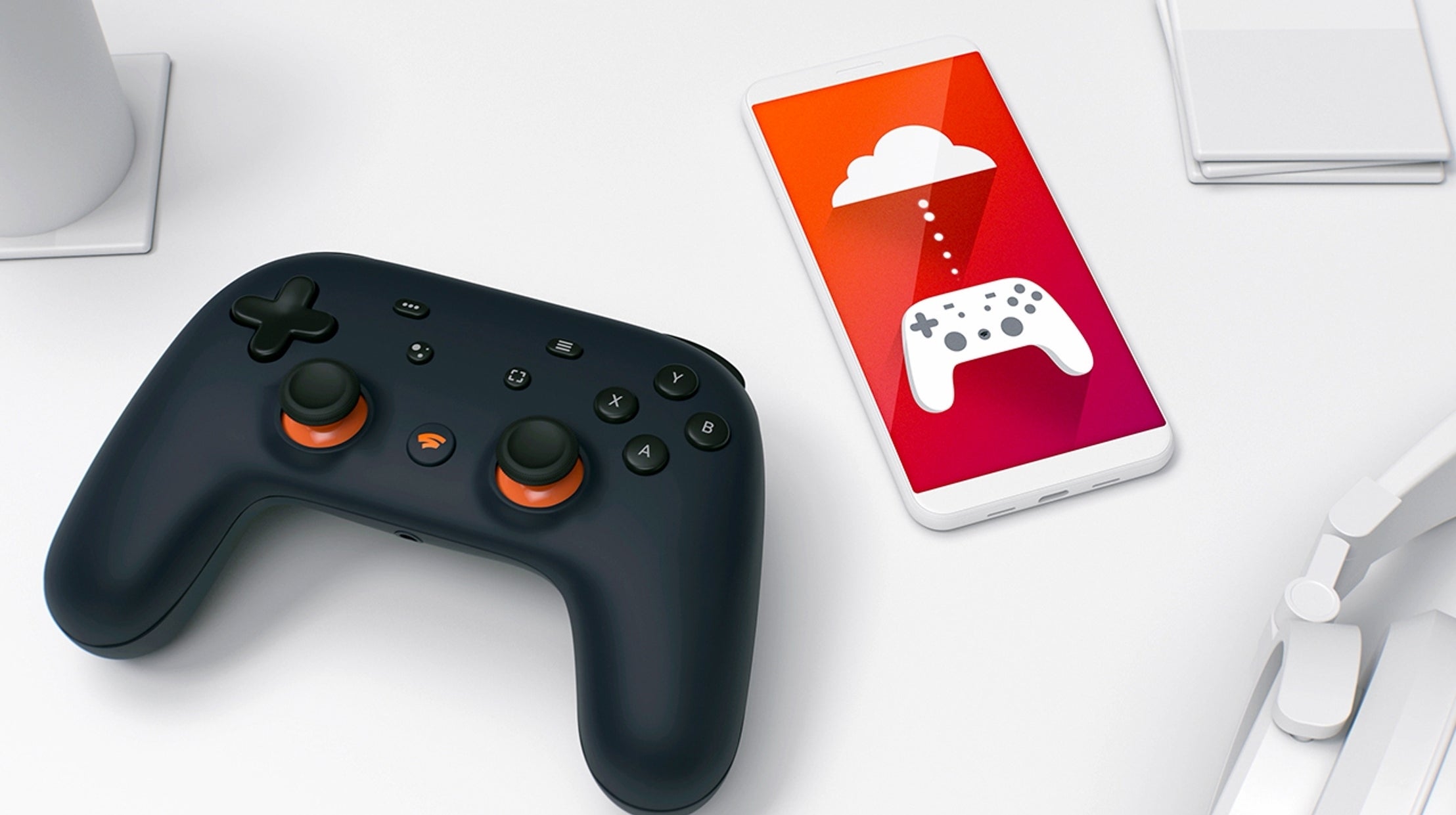 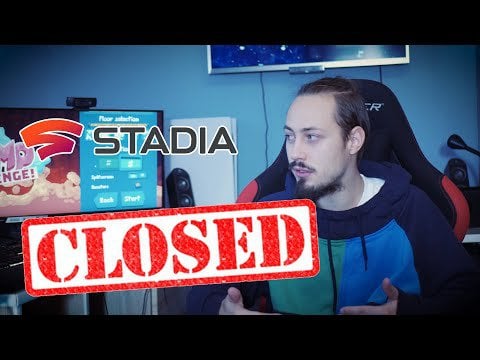