It sways to older jaded men who are ruthless in criticisms that ED can’t ignore.

Sounds like DCS World is the direct descendant of Air Warrior and that ilk of pay per hour flight sims from the eighties and nineties.

I started watching the Star Citzen show hoping for a Breaking Bad finale and instead got Lost.

That’s such a great line.

I enjoy keeping up with the ongoing drama through this thread, but this observation…

Money has corrupted the whole thing.

…is pervasive everywhere I look. I am so furious and disheartened in equal measure that I’ve got nothing left in the tank to direct at this fiasco. Maybe that’s why I’m more inclined towards a live-and-let-spend mentality about the whole thing.

During the dot com boom a lot of companies were destroyed by over-funding. The raised so much money they became completely irresponsible with it never considering the money would stop coming in and eventually run out. I saw this happen first hand with the company I worked at during the peak. We got huge funding and in no time the company ramped up to 300 people and took over a whole building adjacent to Levi Plaza in SF. There was no way the business we were doing was ever going to support the burn rate, and we had an actual viable product with a viable market (the product is still in use today). Three years later the tech was sold for something like 4% of the money that was raised and burned through.

While it of course can’t be said with certainty I feel CIG would have had a better chance of creating an actual game by this point if they hadn’t raised so much money. Not the pie in the sky everything to everyone MMO, but at least an actual complete game. They money certainly went to Robert’s head leading not just to the vast scope creep but a change in focus from making a game to continuing the revenue stream.

On the other hand, until they deliver on the 275$ I sent them… :-)
And if zealots get burned for 1000s of dollars, maybe there’s some justice in that also.
Just shame someone gets rich from this, instead of them doing like the KLF and just burn the money.

Well that’s basically it. Because if they stopped selling the lie, the whole thing collapses.

Can’t agree with this more. The business model is no longer releasing the game. It’s dangling the imaginary carrot.

If Star Citizen started as a passion project, they soon realized it could be a money machine and that has corrupted the whole thing. DCS world remains and will likely always remain a passion project. ED makes enough to get by and keep going. They remain uncorrupted.

I actually disagree with this. Money didn’t corrupt this project. The problem is CR himself, and his incompetence. Remember that he was kicked off of Freelancer by Microsoft and the project was semi-rebooted in order to release it. Had CR not been obsessed with useless details, like animating the player getting in and out of the ship or drinking from a water bottle, the project would have had a much better chance of success. CR chronically allocates resources incorrectly, hyper-focusing on small details that don’t matter, while delaying the critical paths that need to be worked out first. That’s his first problem.

The second problem is that he promises the world, regardless of the technical issues involved. In this case, the promise is a universe with maximum fidelity with hundreds or thousands of interacting players. He’s Peter Molyneux. It’s one thing to promise the world to a publisher who’s willing to risk money for a possible reward. It’s quite another to risk the money of public ‘donors’ by promising them dreams. Of course, his incompetence (see above) means that everything is much higher-risk than had it been done by a normal manager.

The third issue is that he doesn’t even really care about games. The real love of his life is movies, and he longs to direct actors and mo-cap them, despite having failed in Hollywood. I wouldn’t be surprised if SC was conceived as a means to keep SQ42 shooting forever: if you have a living galaxy, you can constantly produce assets for SQ42 games.

The money issue is a relatively late addition to the equation. CR’s incompetence would have led to this project shutting down, just like hundreds of other kickstarters. Instead, Ben Lesnick came up with the concept of selling imaginary ships in a dream world, and suddenly CIG was printing money. The project has indeed been turned into a money-making machine, but it’s not like it was on a good path before the money showed up.

Right. And, between consenting adults, if no laws are being broken, maybe that’s okay?

(I’m playing devil’s advocate a bit, perhaps because one glance at the front page suggests there are bigger fish to fry.)

Meanwhile, as puzzled as most of us are at this funding rate, the tribe are, well, look…

r/starcitizen - My calendar must be broken. It's November already?

As I stated on my forums, I’m going with #3 because nothing else makes sense at this point.

Meanwhile, over at the “hate” sub

r/starcitizen_refunds - Do we actually believe CIG's reports of income?

Also, I wrote a thing a few days ago in response to this article

It's Fri and I'm in between builds, emails, and general weekend fuckery which I've mostly been ignoring all week. So here's a little diversion based on this earlier tweet. twitter.com/dsmart/status/… {thread}

Yeah no real gamer wants it to fail. Insinuating that is irresponsible and just glosses over the main issue and cause of angst. That being it evolved into an outright scam and Chris Roberts is incompetent, a liar and a fraud. That's it. All of it. https://t.co/o5kmYWuw8D
dsmart June 1, 2020, 9:58pm #10338

Words fail me. Please, just read this. Then you will have a glimpse into the mindset of some of these backers.

Yes - it’s a cult. We know this already.

Too many of you, because of stupidity, or laziness just attack CIG without giving them any criticism on how to improve. By doing this, you solve nothing, instead, you risk demorilizing the devs and...

Yep if there is one thing rich people have no interest in it’s making more money.

I guess a fool and his money are soon parted. But that said, I’m less about protecting the fools than feeling annoyed that taking advantage of others is a richly rewarding exercise. Yes, that means designing bad bank products too!

I will also concede that watching this train wreck has provided me almost enough entertainment to get over having forked over cash to Chris Roberts when this first started out.

Yep if there is one thing rich people have no interest in it’s making more money.

Any cinema fans here? This reminds me of a line from Glengarry Glen Ross … oh-so appropriate for SC:

They’re sitting out there waiting to give you their money! Are you gonna take it? Are you man enough to take it?

Well, fleecing and indoctrinating people with the promises of beautiful lies that they want to believe has been a thing for about as long as civilization, in some cases with notably more success than Star Citizen.

Well, Star Citizen sure got them to sign on the line which is dotted. But I think in the end, Roberts isn’t getting the El Dorado.

I’m so shocked, I need to go have a lie down to calm my nerves.

That’s not even the half of it. The other part is that they were making a bullshot video of a game nobody has seen in years. Yup 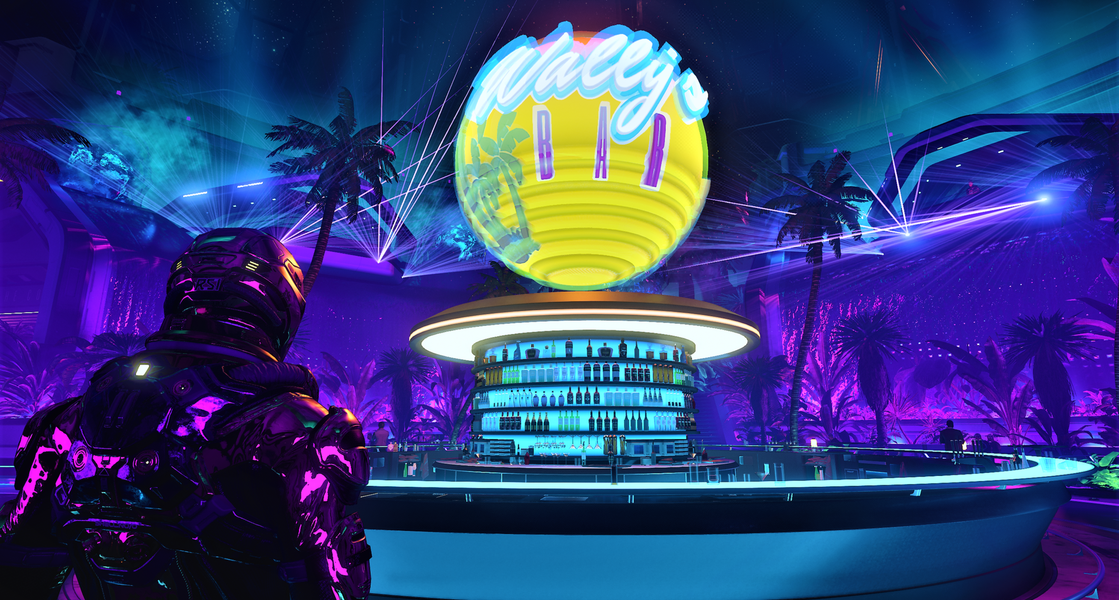 Roberts Space Industries is the official go-to website for all news about Star Citizen and Squadron 42. It also hosts the online store for game items and merch, as well as all the community tools used by our fans.

Last but not least, we’re aware that many of you eagerly await the Squadron 42 Update video we had mentioned previously. We’re eager too! So much so, that we jumped the gun and posted a publish date prematurely. We mentioned editorial issues, and to be very specific about what that meant, the video just wasn’t good enough, which oftentimes can be the case when working creatively. It’s very rare that we publish any video without it going through some level of iteration – our goal is to provide you all with meaningful content after-all. For this episode, it lacked the b-roll to properly illustrate what we were discussing, which led to it feeling like a lot of words without visual substance. We played with it, and added more visuals to better accompany our discussion. However, it became clear that we still weren’t quite there. So we’ve had to re-shoot some of it to better reflect what we want to show.

haha, can’t even deliver a promo vid on time.

They dance around it hilariously but in the end they admit that they don’t have any game to show.

I love how hilariously incompetent they all are.

Isn’t a video just a collection of sequential JPGs? They should have mastered that by now. ;)

I’ve never seen a team with so many excuses for not delivering just a silly little video lol. if they cant string together some footage what does that say about the game