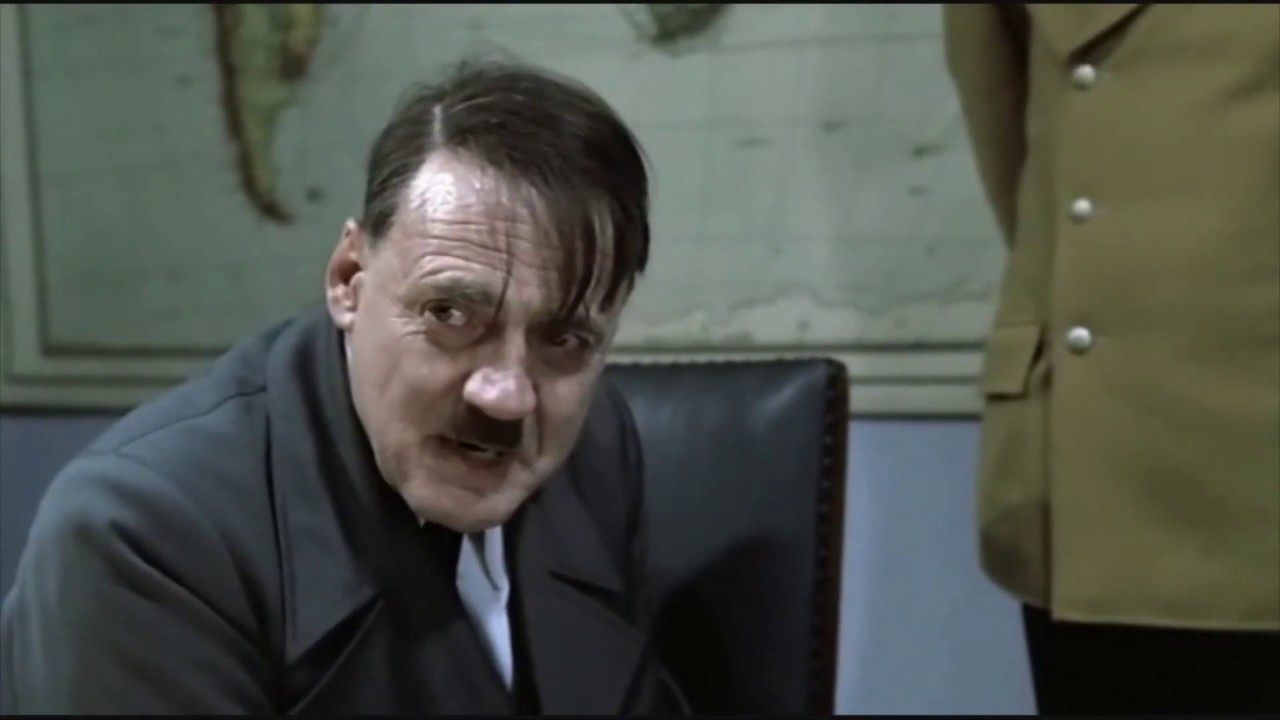 In case you were wondering what that’s about… 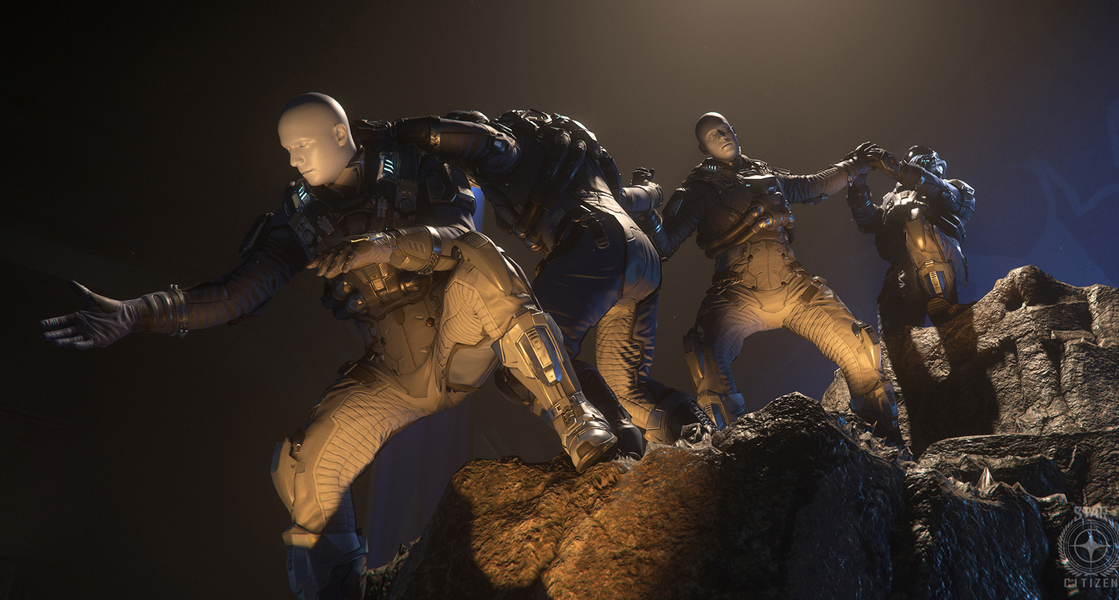 Roberts Space Industries is the official go-to website for all news about Star Citizen and Squadron 42. It also hosts the online store for game items and merch, as well as all the community tools used by our fans.

Never gets old for me.

Same. I love any use of this video… as long as the humor/content doesn’t peter off after the ~ 1 minute mark.

hahahahaha. “maybe I should buy an idris…”

Some commentary on Lumberyard on a ex dev of Crucible: 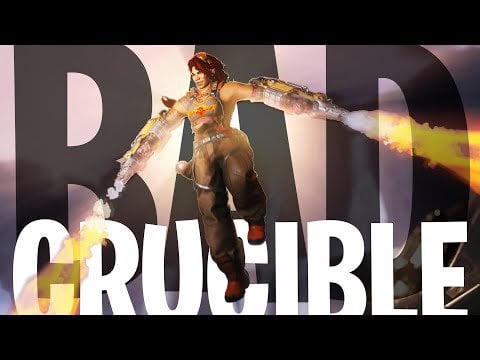 “ There was a lot going on there. Lumberyard was based on the not exactly state of the art Crysis engine, which was notoriously hard to work with. It also had basically no community support (unlike Unreal and Unity which both have thriving dev communities).
Then there was the fact that there was craptacilar tool support for debugging and such, because a lot of things had been redone at Amazon, and therefore were only semi-supported.
Then layer on top of that the atrociously bureaucratic dev methodology which made it difficult to get anything done. Code changes taking a week to get approval is torture to most.
As I understand it (and I’m not an expert by any means), Crytek was the only company that managed to make a decent game on that engine. Everyone else threw up their hands.
Amazon was attempting to build a state of the art, secure for esports gaming engine on top of a shakey foundation, using a completely untested network layer taken from another game that had been canceled.”

Yup, that’s basically what most of us have known about LY for years now.

I remember back when we used to see this move as a way to consolidate the low player base into a single server. Now we just remove features to force everyone into a singular game mode.

Just gonna leave this here. The Star Citizen “Legatus Pack” is live. For the low - low - prices of $35K 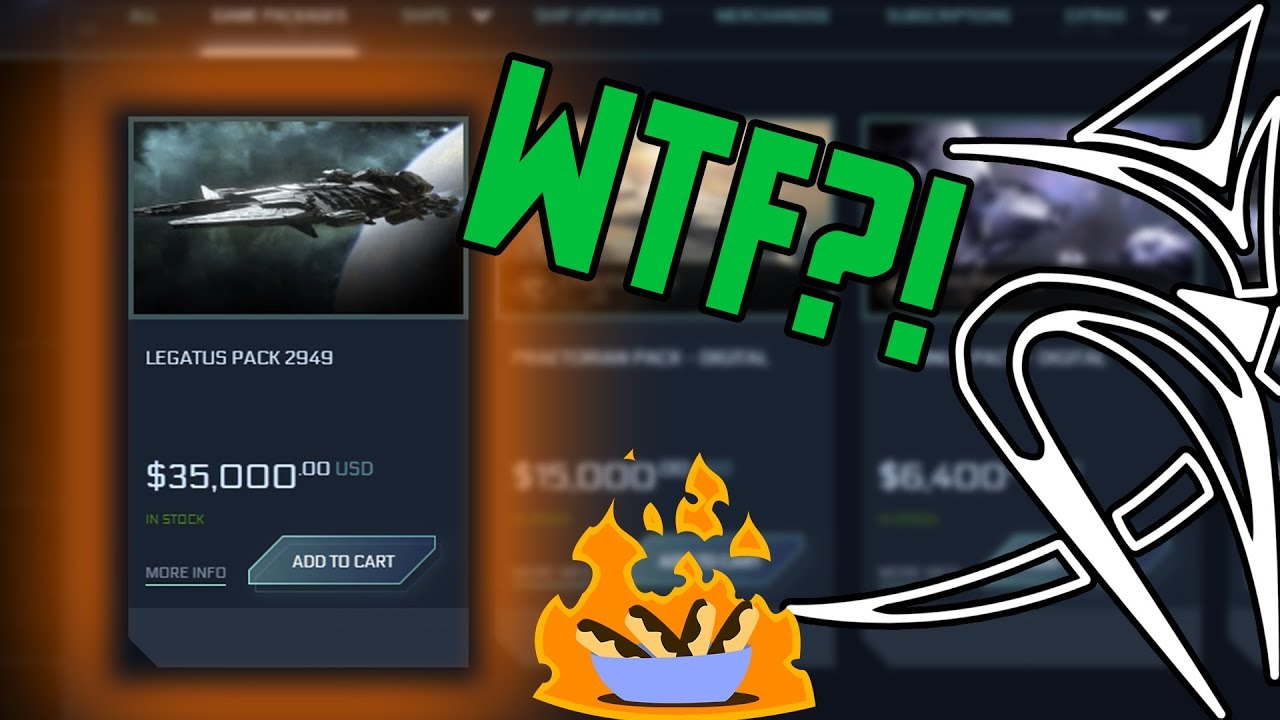 ps: Totally not a money laudering op though. At all.

Sadly the Legatus pack appears to have been discontinued. All the news I see about it is months old at least and it doesn’t appear on their packages page (the most expensive of which is now a mere $1,100), and this link is a 404:

and it doesn’t appear on their packages page

I believe that the ‘high priced’ packages don’t show up unless your account has already spent over $1k.

The Star Citizen version of being a qualified investor, eh.

I asked my wife and she won’t let me buy the Legatus Pack.

I want to know how many they sell and then refund back to buyers. Maybe the same buyers many times.

Something is off?!? I know (people say) it’s a cult. I know nostalgia is a stronge force and some Wing Commanders from back then might be investment bankers today. And there are people that nevertheless have some money to spare. But I don’t get how the target audience, the Citizen-base can be that much wealthy. Yep, there are some hardcore backers (~300-1000€) I know in Germany, but hey, those are… 10, 15, maybe 30 people? It’s beyond my imagination for hype, the current market and nostalgia effects where the ongoing cash flow is resulting from. So much new people joining and finanzing this stuff? Why does that not happen to other Kickstarters? Are there analyses for this? I wouldn’t even know of current Star Citizen if it wasn’t for Qt3. There are no ads either…?

Or a character from Warhammer 40K. Maybe an Inquisitor.

Now we just remove features to force everyone into a singular game mode.

To be fair, the removed modes were absolute shit. Granted, the remaining one is merely just bad, but at least that could be something to build off of. Launching with all those 3 modes was complete madness.

Maybe this has become some bizarre money laundering scheme unintentionally? It’s hard to see where they get the benefit but perhaps gray market selling of jpgs is large enough? i agree though about the numbers and prices being very weird relative to what the gaming market normally is.