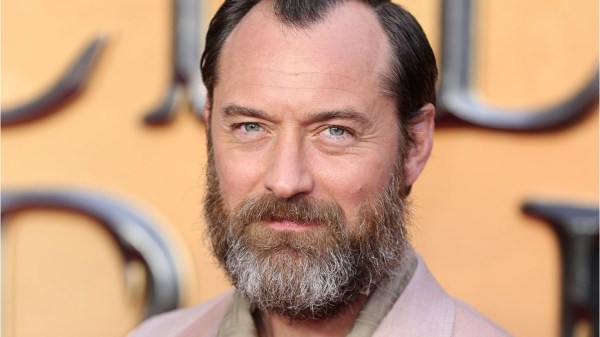 'Skeleton Crew,' the title of the secret series, was officially announced at Star Wars Celebration in Anaheim Thursday.

The series is due to shoot this summer with Jon Favreau and Dave Filoni executive producing.

Described internally as an “Amblin-style 80s family adventure” (paraphrasing) where they were looking for 3-4 kids in their teens.

Caravan of Courage: The Series!

Every time I see a new photo of Jude Law, he looks 10 years older.

Oh word, did I miss the part about the restraining order against Rodriguez?

Awesome, always love Jude Law in everything he does.

The series is due to shoot this summer with Jon Favreau and Dave Filoni executive producing.

While I like a lot of the stuff, I’m worried we’re about 2 series away from “Ewok Christmas Adventure”.

Or an Explorers reboot! 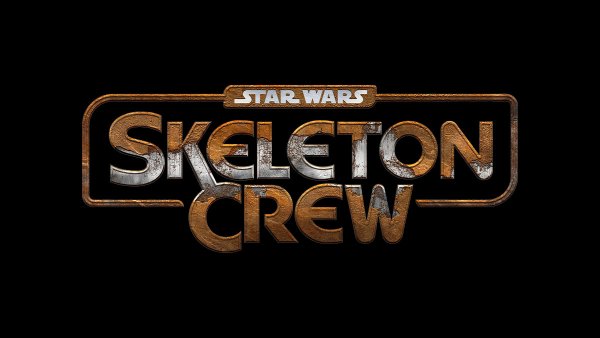 jeez, that seems really fast. Feels like it was just the other day the casting even got announced.

Things move along quickly if you’re only using the Volume & virtual sets I guess?

Is that specifically a wrap on the stunts? No mention of the rest of the cast wrapping.

My impression of using volume is that it’s not that fast either, apparently. Partially because of the work (essentially pre-production) you put it in beforehand (using the volume, not the cost of putting it together), and there’s still quite a bit you have to put in for production. It changes how you do production, but to be honest I’m not exactly sure it makes it easier. It simplifies a few very real things but makes other things a lot more difficult.

And of course not even sure Skeleton Crew was filmed using one or not (I dunno if that was mentioned).

For some reason, I misread the thread title as Judd Hirsch.