I wonder what is left to be done? It’s not easy taking over someone else’s pile of code.

Metal Arms wasn’t a particulary deep game, but I felt it was a refreshing surprise. It was a solid platformer that I think showed that these peeps have talent.

I can’t necessarily agree that Metal Arms was a “platformer” – it felt much more like a shooter, with the right-stick aiming and the constant need to take cover. If it’s a platformer, then Ratchet & Clank (either) absolutely blows it away, but if it’s a shooter, I can somehow forgive the fiddly, unpolished jumping (remember trying to jump into the coffin-shaped crates and finding out that the thin walls were actually as wide as highways ?). It’s great looking on Xbox, but with odd screen tearing problems. Looks much worse on PS2, bit if I recall correctly, that version was outsorced…

Am I the only one finding Metal Arms to be insanely frustratingly difficult?

Yes, yes… the “love of the game” and polish is evident in every level but I am constantly being bitchslapped around doing the trial and error thing for an hour on one board before giving up. That has happened on several boards.

My thumbs don’t work too good.

I wonder what is left to be done? It’s not easy taking over someone else’s pile of code.

This is Bllizzard we’re talking about.
It’s safe to assume that release dates and legacy code are not the primary concern here.

Am I the only one finding Metal Arms to be insanely frustratingly difficult?

Yes, yes… the “love of the game” and polish is evident in every level but I am constantly being bitchslapped around doing the trial and error thing for an hour on one board before giving up. That has happened on several boards.

How far in are you?

I wanna punch Starcraft : Ghost in the mouth. Bullet time and stealth in one game? It’s like they’re trying to collect all the novel-once-boring-now gameplay cliches to make one gestalt supercliche. Like Voltron. The car Voltron, not the cool one.

The ghost unit had stealth in Starcraft. Why wouldn’t you make the game around stealth? I’d be surprised if it were anything else.

The ghost unit had stealth in Starcraft. Why wouldn’t you make the game around stealth? I’d be surprised if it were anything else.

Well if they didn’t want to make the game around stealth, it’s not like they were locked into using it. The stealth implemented in Starcraft didn’t require any stealth abilities on the users part beyond the very basic “stay away from those select units that will see you no matter what, and everything else will not see you no matter what.” In Ghost, they could have simply used the stealth aspect as a limited powerup invisibility feature a la Quake or something. So they did have options, but I agree that it makes sense to go for a stealth game.

Also in Starcraft, there was a battle on. So your ghost could be killed by a stray bullet. And of course, if your ghost ends up detected, he could easily end up waxed if he were too far behind enemy lines.

Make the game like that, and you’d have something different/cool.

Starcraft : Zergling would be way cooler.

I’m going to go make Starcraft: Siege Tank over the next week of summer break. 2D game with zergling sprites charging at you and you have to blow them all up before they get to you… 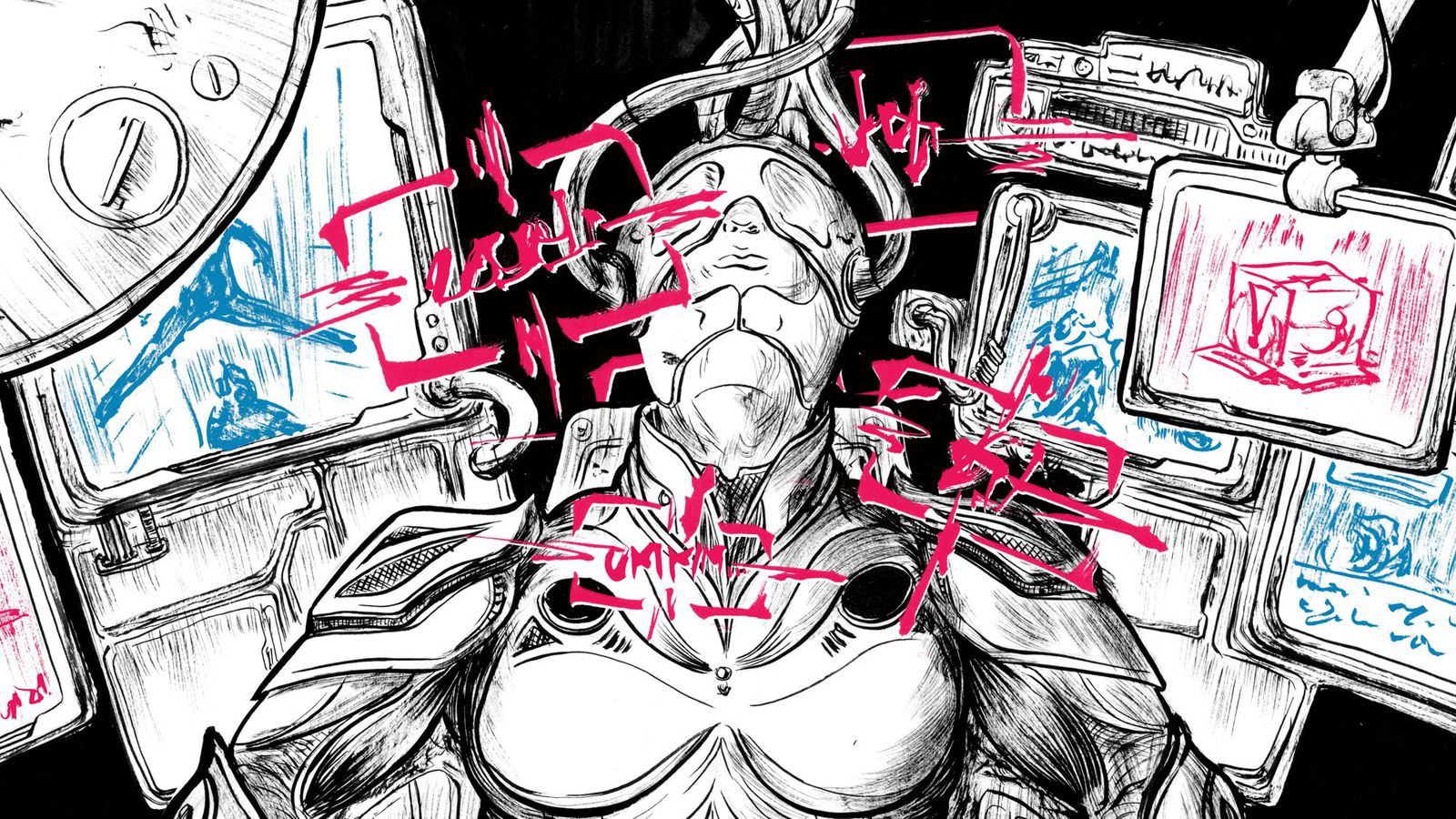 [quote]
In interviews for this story, no team member could cite a specific point when they believe Ghost started to fall apart. Huebner and other developers say it started seeing trouble when regular meetings with Blizzard became more about adding new features and experimenting and less about perfecting an established idea.

While Blizzard was used to doing work this way — the company had scrapped multiple games it believed were not up to scratch — for Nihilistic, it was a new way of working.

“I’ve been on projects where you chase the tail of what’s hot, and it was a little bit like that,” says Huebner. “It wasn’t focused.”

“We would riff on ideas, but after a while, it got to be trying because it would be like … whatever the new game was that month, they’d want to add those features,” Huebner says.[/quote]

[quote]
Huebner also became frustrated over discussions regarding small details that, while not as important to Nihilistic, were crucial to Blizzard.

“I remember we had a lot of fights about the design of a Marine’s boot,” Huebner says.

According to Huebner, one of the first signs that fatal cracks were starting to appear in the development process came when Blizzard hired an external producer, fighting game veteran James Goddard.

“He’s not on my Christmas card list,” says Huebner.[/quote]

Seems like Blizzard has always done this since about that time. WoW was their last truly original design? (Yet still a refinement…)

It Seems A Playable Xbox Build Of StarCraft Ghost Has Leaked

Here’s something I didn’t expect to see today: New gameplay footage of StarCraft Ghost. The third-person shooter had a rocky and well-known development history before being officially canceled by Blizzard, something confirmed back in 2014. Now an...

That’s kind of awesome, I’d totally play a busted level or two of Ghost. That’s one of my white whales of canceled games, up there with Secret of Vulcan Fury and that Pirates of the Caribbean game.

I loved the episode of Space Game Junkie when the dev they were interviewing just casually dropped that he worked on this and Brian lost his shit.

This person is so bad at aiming up and down, it’s driving me crazy. (2nd video).

For a “ghost” I’m seeing and hearing a lot of straight-up combat.