If you’ve been waiting for all 4 parts of Earth Rising to release before picking it up to play, then now’s the time - part 4 is now available. More details are on the forums - we look forward to hearing what everyone thinks about the adventure’s conclusion!

Here’s a link to the trailer, too. Enjoy!

Not yet available on GOG.com?

I’ll reply to myself here: the final part for Earth Rising is also available on GOG now.

Got a Stardock magazine in the email this morning, Brad mentions that the Xbox version is quite far along and hopes to release this year. I’m glad to hear this, I enjoyed playing on PC but I think I’d like this better on my Xbox.

It supports gamepads already, though? It works fine except for the starmap (searching systems and the like still require the keyboard, for obvious reasons).

When I say I prefer on console, I’m thinking of the whole experience - big screen TV, surround sound, all that.

So so I, and thanks for the tip about Xbox coming. I thought that was axed with the poor sales. 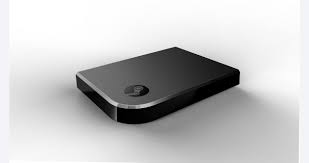 Assuming you have one.

I do, problem is I don’t have a wired connection that will reach it, so I can’t really play a lot of fast moving games. Anyway, that’s neither here nor there. I just like playing games on console, and I’m glad this game is giving me the option.

What about powerline adapters to give you a wired connection? :)

I just like playing games on console, and I’m glad this game is giving me the option.

Me, too, man. I bought my second PC game in the last decade the other day and was immediately immersed back in the resolution/graphics settings/performance/arrrgh bullshit. I’m just so happy to click Play on my XboneX and have it just work.

Wait, when is the XBox version coming? Versus same screen would be a great quarantine game. In fact, I bet all co-op same couch games are getting a boost now. Will it be in time?

All the email says is hopefully this year.

If this drags on that long, SC:O will be long forgotten.

I guess the Xbox version never came out.

In any case, I recently picked up the base game and DLC, and I really enjoy it. I love the writing and voice acting, and I don’t seem to mind the tedious bits as much as others.

I think Brad made/oversaw a game very very very much based on his own preferences as a middle aged gamer who grew up in the 80s and 90s, and who didn’t mind travel time and a lot of mining. As I fit perfectly into that demographic, SC:O is a welcome bit of nostalgia. I hope it made enough to pay back development costs at the very least.

While it’s not a real pick-up and play game due to load times, I do find myself just mining a system when I have a few minutes free. For those of you in that age group (I mean, anyone who’s made a corpse run can’t be too bothered by SC:O’s relatively mild tedium) I recommend it.

We just wanted to share a quick winter update for Star Control: Origins! There’s been a lot of requests for a port to console, and we’re excited to let you know that we’re in pre-certification for XBOX One. CEO Brad Wardell talks about it more in a forum post here. 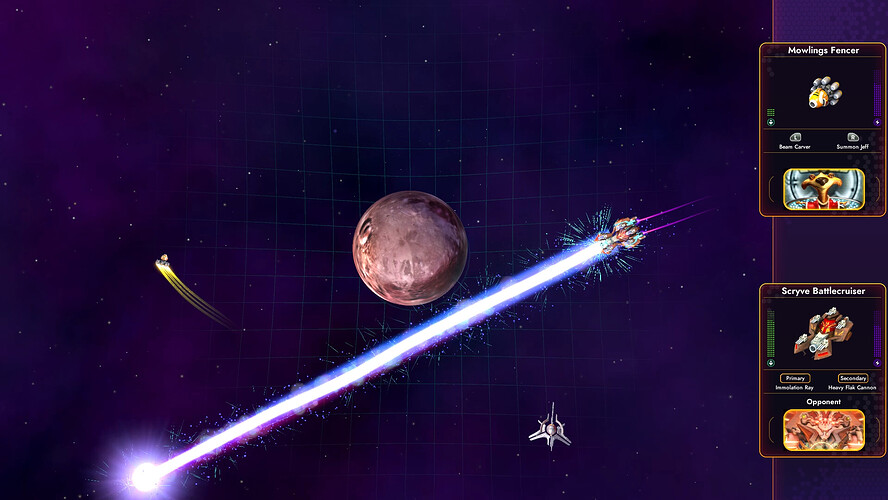 Hey cool, I am really happy to hear that, will definitely pick up an Xbox copy.

Huh, I was wondering about that a couple weeks back. They’d announced porting to Xbone a long time back, but we’ll after the game had released on pc. Good to know it’s still happening, I’d still kind of like to check out out.

Have the DLC graphics been fixed yet? It was my understanding that they were low resolution and that this would be fixed, unfortunately only when the game was ported to consoles. I’ve been waiting on that fix to play the game.

Hey everyone! Sorry about the long lapse in communication here; we’ve had our heads down on a lot of projects, but I’m happy to finally be able to come up for air with some news on this one!

We have v1.6 update in opt-in right now. This is meant to fix many graphical issues and prevent crashes, among other things. We’ll have some additional info to share when it officially releases! If you have any questions, please don’t hesitate to let me know here and I’ll pass them along.

Thanks for all your support!