Relevant to this thread: 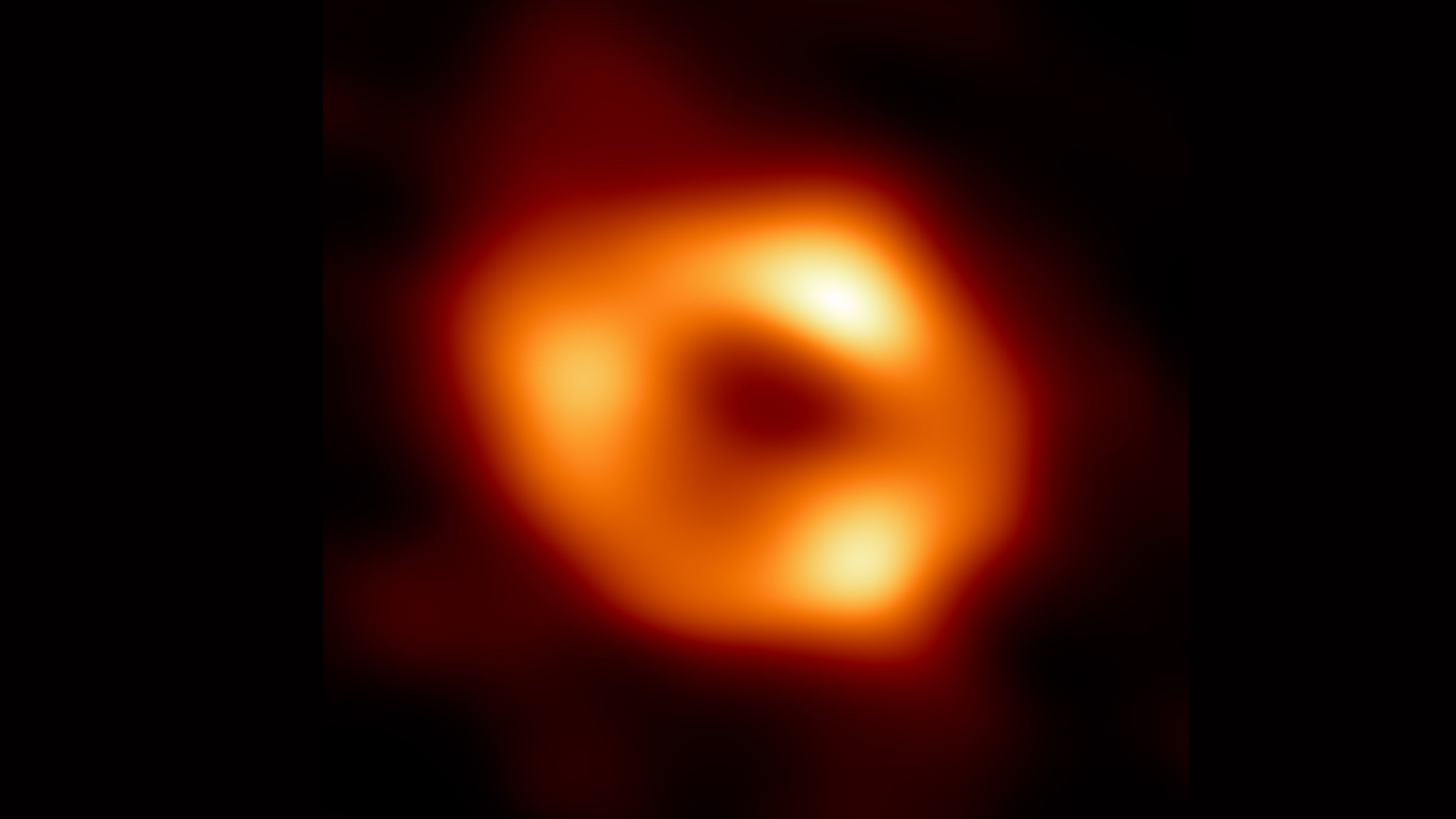 Starfield's delayed, but here are some great games that might scratch the itch

I really do need an excuse to finally start Outer Wilds one of these days.

But, i don’t think games like The Witcher 3, Elden Ring, Divinity Sin 2, Yakuza or Disco Elysium scratch the itch of a Bethesda style game. They are different types of RPG.
(and some of the games like Dishonored, Firewatch or Gone Home are rpgs, where the hell did you get that list)

True, but they might be relevant anyway to the notion being challenged, that Bethesda probably hasn’t learned anything in the intervening years from other RPGs that came out since Skyrim.

I think Witcher 3 is probably the most relevant game to that notion, since it shows you can do really detailed sidequests with interesting characters in an open world game, and Elden Ring, which shows that you can have a million dungeons and stuff to find in an open world game, and you can make nearly all loot you find interesting. I haven’t played a lot of games on the list, so they might have an interesting lesson that Bethesda might or might not have learned from.

I really do need an excuse to finally start Outer Wilds one of these days.

Me too, but the time-loop mechanic keeps giving me pause. Like, would be be losing all progress once the Universe does its reset thingy?

Now I want Elden Ring in space. I guess that’s what Armored Core will be.

You learn to roll with it - seriously you don’t lose anything you don’t need at the reset, because you keep the most valuable thing: knowledge. I won’t belabor the point because we have a whole thread about it, but Outer Wilds is seriously one of my favorite games of all time. Possibly my very favorite.

Damn, I got Outer Wilds & Worlds mixed up again!

Wilds is the timeloop one & Worlds is Fallout in Space, right?

Wilds is the timeloop one & Worlds is Fallout in Space, right?

Yeah, Outer Worlds is the forgettable “Fallout in space” that should serve as a cautionary tale for Starfield.

Outer Wilds is one of the best games ever made.

I threw Worlds in today because I wanted a break from Skyrim and i haven’t done the DLCs yet. I guess I wasn’t in the right mood because I bounced right off. The humor was falling flat and the looting is just inconsequential, I’ve come to realize.

This was my exact experience with OW trying to play it again late last year.

I used to do the Kajit run in 12 parsecs until I took a laser blast to the knee.

Remember, Fallout 3 is “Oblivion with guns.”

But I have a hard time imagining “Skyrim in Space” unless it’s similar to The Outer Worlds…which I suppose is “Oblivion with guns in space” only with much less time / budget and mostly small segmented maps.

Starfield would be better if it was actually Outer Wilds but an RPG. A seamless single galaxy with multiple large planet bodies to explore with quests and stuff. (no time loop obviously)

Starfield is totally gonna be Outer Worlds with much larger budget and more serious style and artstyle.

Starfield also presents to me doubts in how actually is going to be played. Well, I can imagine well enough the game on land, it will be similar to their previous games, but like… are we going to have a spaceship with freedom to go wherever? Are we going to have space combat too? Is there going to be space trading? Can we land in a planet wherever we want or will it transition with a landing screen?

I am interested to see if Bethesda can present a main plot that is not AI based ala Fallout 3 and 4. I will be sad, but not surprised, when the main antagonistic turns out to be a computer.

Space Elevators! - the spaceship is a basically a loading screen between planets?

Of all the things they haven’t told us, how the spaceship works is probably the biggest one. The teaser implies you fly the ship yourself, but the budget friendly conservative choice would be to make the ship a fast travel hub where you select destinations from a menu.

I think that’s a little unfair. Everyone was playing it then, which inevitably lead to memes and common refrains from the throng of us that were playing and enjoying it. Skyrim’s initial appeal was all on it’s own presentation. It was and still is a beautiful open world RPG, like the icing on the cake after Morrowind and Oblivion. The first time I descended into a dungeon with fog and lighting effects I remember getting a shiver of excitement that lasted until I finished the game. The memes came just a bit later, but I’ve never met anyone who said, “I played Skyrim to see what all the hoopla was about taking an arrow to the knee.”

To me the mark of a good release is when you hear people taking personal time off just to play it. Like whole vacations just to immerse themselves into a game. That isn’t just restricted to RPGs but for sure I remember a TON of Skyrim days off being taken where I work.

I had a fairly smooth experience with Skyrim, so beyond ‘an arrow to the knee!’ AI repeating lines, I also don’t agree with that theory that memes helped Skyrim. I remember EVERYONE playing Skyrim when it got out, that popularity created the memes, not the other way around.