Coöp shooter, maybe a bit like the Aliens: Fireteam one. Would need to have reasonable SP for me. 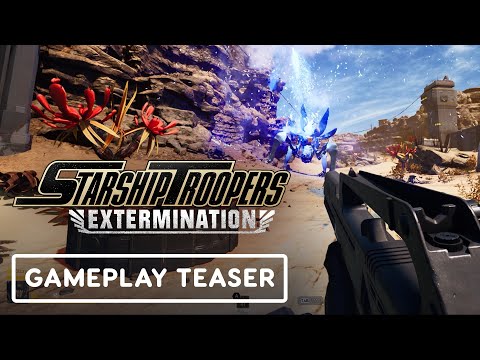 So another game based on the movie version. Which is fine I guess, though not terribly interesting to me, especially when I think about what could have been. Something like an update of Terra Nova with heavy powered armor, and other aliens than just bugs! Maybe someday.

Is the Starship Troopers license especially cheap these days? Or are gamers especially enamored of licensed sci-fi flicks from 1997? Frankly, I would have thought there would be official games made out of The Fifth Element, Men In Black, Event Horizon, Relic, The Mimic, Contact, or Gattaca before a second Troopers game came out.

Narrator: They were not.

For a game all about shooting bugs, and a trailer that spent 80% of the time shooting at bugs, I’m not sure I saw even one react in any way to those bullets.

To be fair it took clips and clips to bring one down in the movie but that was the absurd charm of the movie, kids dropped in giant gaggles, given pea shooters to take down a ridiculous threat, but how that translates to a game, I’m not sure. If you could shoot off the legs and have the bugs dynamically drag around etc would be good, like how Doogie takes one apart in the lab.

Some description from PCG. Coming from the Squad people. 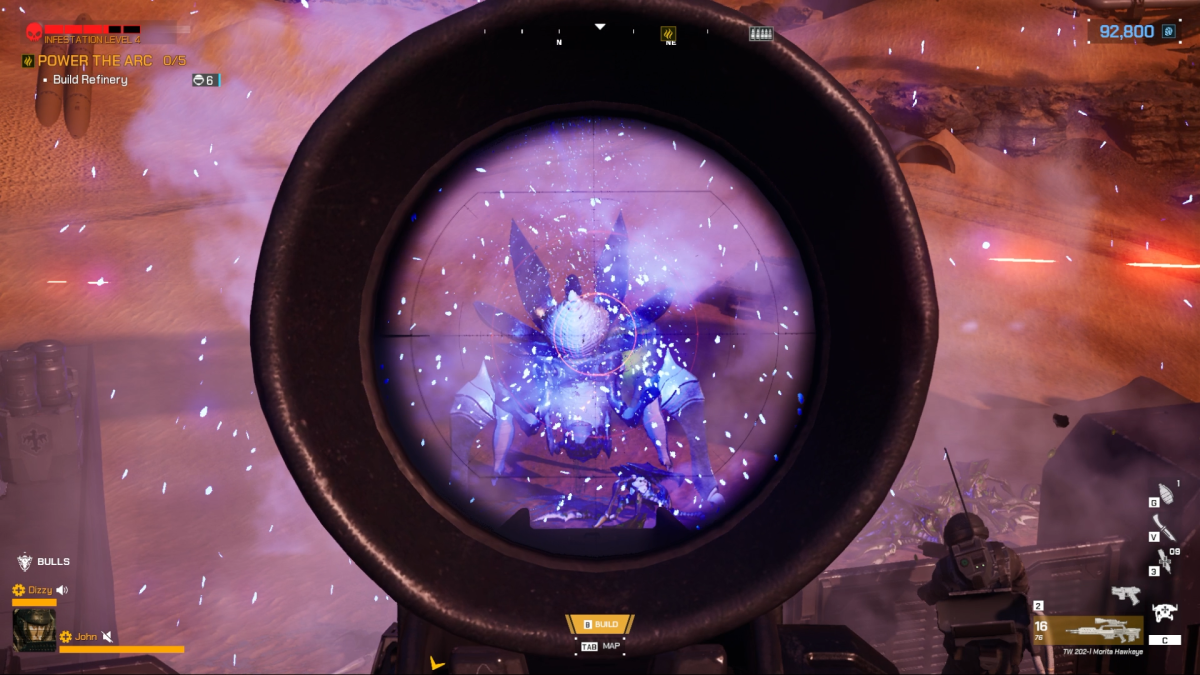 Starship Troopers: Extermination is a 12-player co-op FPS from the makers of...

Become a member of the Deep Space Vanguard and squash bugs on a hostile alien world.

Hmm. From Offworld Industries, the studio that developed Squad? Now you have my attention.

I’m kinda shocked that we’ve had so many horde shooters, and yet no one has thought of this before.

I wonder if the guns will randomly alternate from requiring a tsunami of lead to take out a single bug (poured on from, like, 15 people), to mowing down hordes effortlessly a few scenes levels later.

Perhaps they were just noobs that needed to level up a bit? Yeah… in retrospect the action in Starship Troopers was as videogamey as it comes.

Excited for this, just based on the developer pedigree

I’m not sure I saw even one react in any way to those bullets.

I wish the new hardware generation would usher in more physics based animation in general - richer interaction of jointed bodies with the world.

On one hand I can understand wanting to put all the resources into getting as many bugs on screen as possible, but on the other hand, one of the best parts of the movie were how bullets would rip chunks out of the bug shells, there’s stuff oozing out and splatter, limbs would get ripped off and they’d still keep coming - Rico gets stabbed in the leg that way IIRC.

There’s also that classic PSA where they demo this: 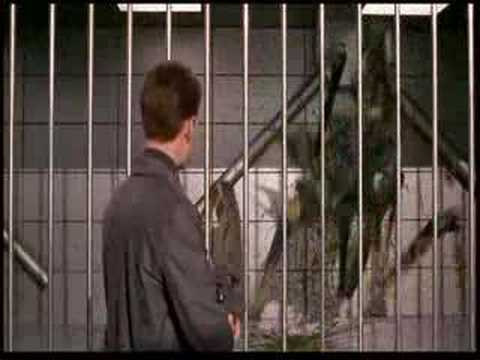