Steam Summer Sale 2022 and Autumn too!

This week…games on Steam will be on sale…like every week…but now during the summer. 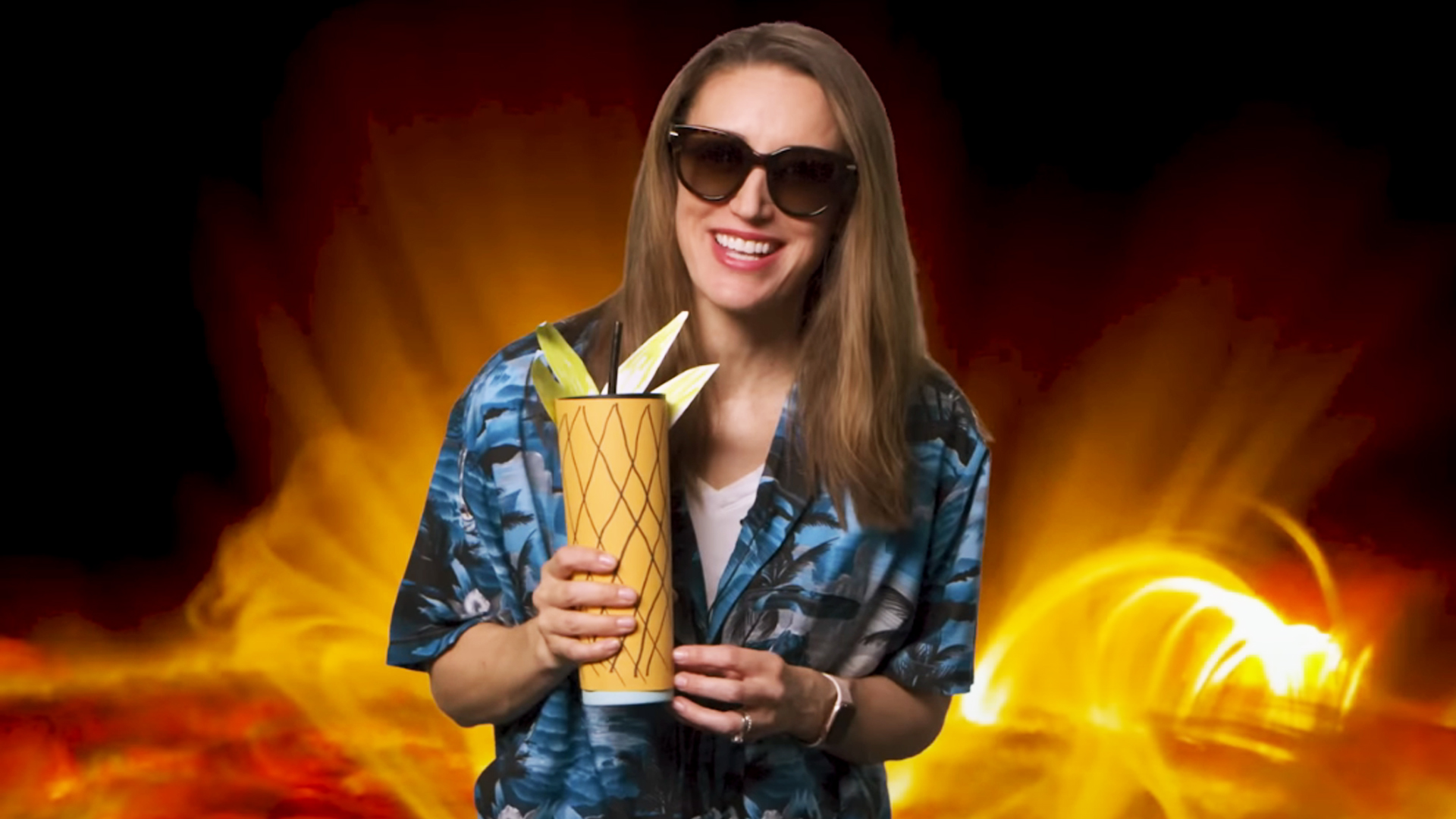 It'll be a hot time in the ol' wallet when the sale season starts, and now we know the Steam Summer Sale start date - so, when is the next Steam sale? 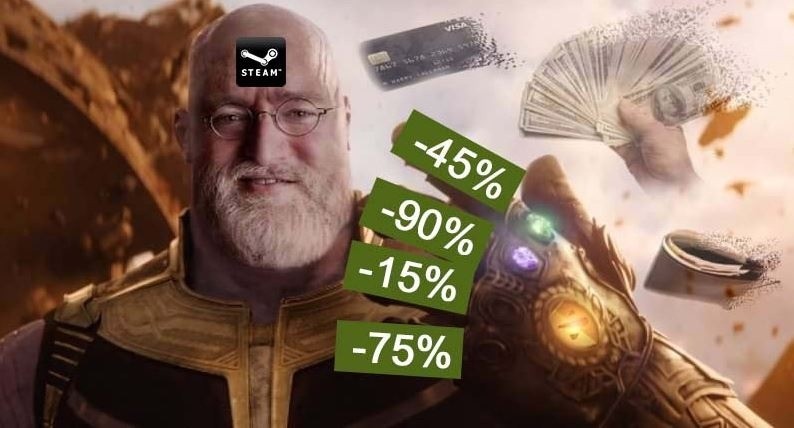 Saw this picture over at GG deals, borrowed it. ;)

It’s summer everyday where I live (equator) but I am looking forward to snagging Phoenix Point. I think that’s probably the only game I want to play this year.

You could probably get it for cheaper in the current Humble Bundle with a bunch of other games than in the Steam sale.

I thought they announced the dates back at the beginning of the year: 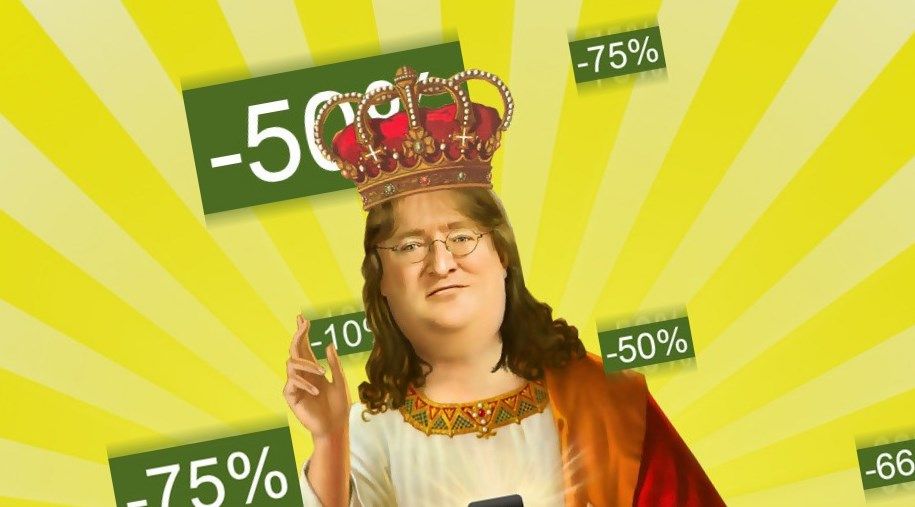 The changes mean developers will be able to reduce their prices more often and easily.

PCGamesN must not have received the memo.

PCGamesN must not have received the memo.

I’m sure they did, but daddy needs to get his clicks off.

My main hope is Elden Ring and Old World go on sale.

Elden Ring I still think might be too hard for my tastes, so it’s on the deep discount list.

For the most part, I don’t mind PCGamesn, but when they sucked up wargamer.com and some other sites, they now mix DND 5e stuff on the “wargamer” site.

I don’t think you will see Elden Ring at a decent discount until Christmas at least. FROM is slow to put their stuff on sale.

I feel like Dark Souls games went on sale quicker. Sekiro went on sale frequently, but for the longest time it was for $39, and then they finally started putting it on sale for $30, which is when I grabbed it.

I do own Elden Ring on PC, but it performs so poorly there, I do want to buy it on Xbox if it goes on sale. But I’m thinking it’s going to be a while.

Most of the stuff on my wish list is either unreleased or EA, so I doubt I’ll be getting more than a game or 2.

Elden Ring I still think might be too hard for my tastes, so it’s on the deep discount list.

This is me, too, but as others have said I think we’re going to have to wait awhile yet.

Yeah. Money is super tight so Old World is about the only one I’d get. It’s high enough on my list I’d get it at full price but waiting.

I might pick up the Warlock 2 complete edition if it is deeply discounted. Apparently there is a wonderful mod for it.

How would you describe Old World?

I’m not sure what your asking.

Old World I will likely buy within a month if it’s not on sale. Elden Ring would need to hit 50% off before I get it.

The rest of my Steam Wishlist isn’t likely something I’d get right now.

Steam Deck is due to arrive tomorrow. Hit me with your random indies for 90% off, Gabe! 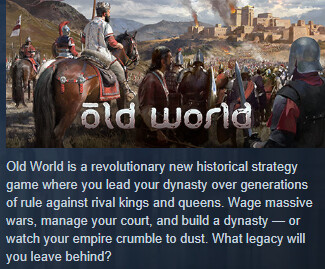 How would you describe Old World?

Civ but better, basically? And with a dollop of CK2-style story telling.