I’ve got the power! Of Tiny Tina’s Wonderland

streaming Hero Realms at the moment, but kinda excited that I got into Ubisoft’s Creator program finally.

streaming Hero Realms at the moment, but kinda excited that I got into Ubisoft’s Creator program finally.

I keep forgetting to post things in here. I’ve started messing around with SnowRunner episodes. I got 8 episodes into a regular career and then decided to go Hard Mode. Up to Episode 4 now, and still not bankrupt. :) 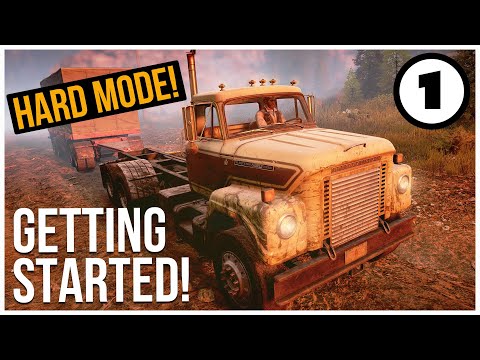 I started a YouTube channel a few months ago. Right now, mostly truck sims but I will be doing flight sims, Cites Skylines, and some other games. April and May were insanely crazy for me but things are starting to slow down.

I have no idea how to actually grow the channel, but right now I am more focused on just finding a recording and posting schedule.

I am also contemplating just using my real name on the channel.

Mistakes: It could be the sole purpose of your life is to serve as a warning to others. (Despair.com) This channel will show me fumbling through various sims, strategy, and MMO games. Come to learn what NOT to do. 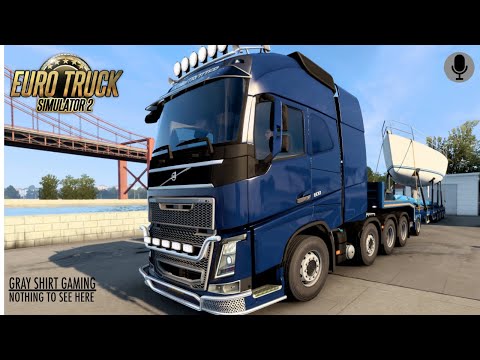 EDIT: About halfway through now, and you’re becoming much more comfortable with talking while playing. This sounds much more confident and natural, really nice work. :)

Thanks. I am working on tightening up the edits, too.

I did an ATS one a few weeks ago too that I liked.

Edit: the ATS one also has some tales from me being a roadie and professional mover. 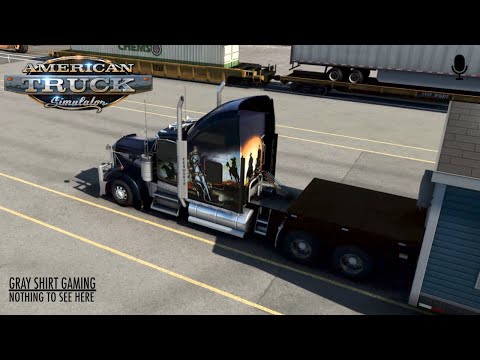 Doing some Naraka this morning and Gordian Quest + Breach Wanderers this afternoon. twitch.tv/harkonis

McMaster is playing some Fortnite at a reasonable hour, so come watch!

Revisiting The Cycle: Frontier today, haven’t played since they shifted the genre from BR to Tarkovy. http:/www.twitch.tv/harkonis

this thread seems to have mostly died, but I’m at it again today. addicted to The Cycle.

I have a new comedy podcast with this lady friend of mine
and I’d be honored if you’d give it a listen.
If you like it, please tell your friends. Thanks a lot!

Welcome to What's The Matter With...? We scour the web to find the best funny or weird news stories. We read them to each other, unrehearsed. New episodes every Friday. With Eddy Vegas and Warden Of Chaos.

Just wrapped up some Turbo Golf Racing, will be firing up Hard West 2 in about 30 minutes and some Hunt and more TGR later.

So, I need streaming/OBS setup advice.

Now, when I shoot a YouTube video, I just export the whole thing as a 4k shoot, and in Resolve when I render it, I scale it down.

I want to get into streaming, and obviously, streaming at 4k is a bad idea. In OBS, I’ll just set the scaled output to 1080p.

The problem I have is if I want to set up a stream scene that’s just my camera, scaling the 1080 footage up to the 4k screen res in OBS looks like shit. At the same time, globally scaling down the monitor resolution to 1080p looks like shit on the 4k screen.

So, I’ve thought of just using the crappy 1080p monitor to game/stream on, but my webcam, lights are all setup to use my 4k montior, and the bulk of my video is still work stuff.

Any thoughts on how I should do things? Should I just frame the 1080p webcam in the center of the screen with a nice border/background? I’d like to be able to switch between the “just chatting” scene and the gaming scene. 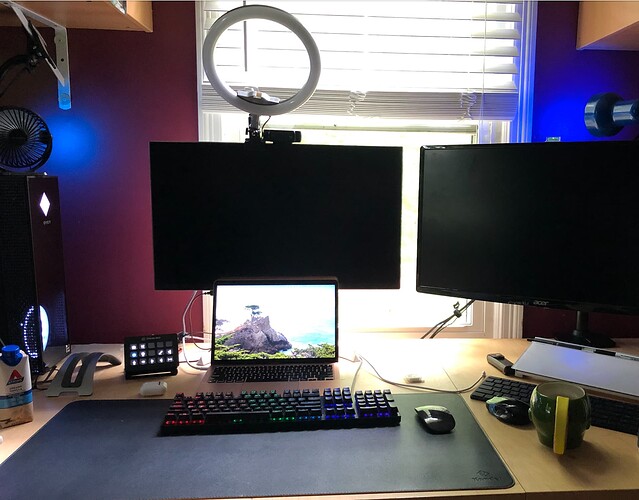 So wait, what do you want to do with your camera? Have it take up the whole screen? Or be a scene by itself? I’m not exactly following.

On a specific scene (I’d label it just Cam/Mic) have it take the whole screen, but upscaling from 1080p looks like crap.

Hmmm, can the camera do higher than 1080p? I rarely use my camera full-screen in OBS so my experience is limited.

Although, I could probably use something like Camo to use my iPhone as the camera.

Which isn’t that bad an idea, actually.

That said, I wish Windows downscaled from 4k better.

Yeah I’m not sure how to help. I think a lot of folks who do full-screen camera stuff get expensive DLSR cameras for it.

Yeah, I’ve seen people have good luck with 1080p cameras, but their monitor resolution is also 1080p, which makes the whole OBS thing easier. If I set OBS to a source of 1080p, it looks ok. I kinda wish there was a way to set the video settings per scene.

I’ll mess with my windows settings, or work on getting the 1080p monitor into a better position