I was promised crying McMaster! Disappointed!!

009 - THIS EPISODE IS AWESOME!
This episode the TAGCast hosts and special guest host Anthem are giving up the glamor of podcasting to become vault hunters! The cast discusses all the Borderlands goodness recently announced, talks about their favorite moments from the series, shares their wishes for Borderlands 3, and even point out a few warts!

This episode will be available on the TAG website, Google Play Music, and iTunes Podcast within 24 hours.

TAGCast is a bi-weekly discussion over gaming news, community updates, and other random shenanigans. Get to know the TAG community members a little bit better.

I started a blog. Again. This time I’m going to write about solitaire board games, in order to reach the broadest audience and market demographics.

If you are interested in solitaire games, painfully bad attempts at dialog in after action reports, or schadenfreude, you are welcome to read.

I really enjoyed your review of The White Tribe and I am half way through your AAR of the game and loving it.

really enjoyed your review of The White Tribe and I am half way through your AAR of the game and loving it.

Thanks! The White Tribe is a great game, and absolutely worth picking up if you think you might have the time and inclination to play it.

I started a blog. Again. This time I’m going to write about solitaire board games

Looks great. You should cross post in this thread.

Well okay, “Megathread” might be a little aspirational but you gotta aim high, right? The only people I have time to see of late are either married to or (recently) created by me, and that leaves a tragic paucity of boardgaming options. Thanks to Boardgamegeek, I have discovered the wonderful world of solitaire boardgaming. Finally, gamers can slip the surly bonds of computers with their rams and their soft drives and enter into a bold new world of physical gaming which is, if you think about i…

It’s Wednesday , Tom is gonna be away for awhile, so tonight our very own Jason McMaster is streaming Day’s Gone - PS4 link 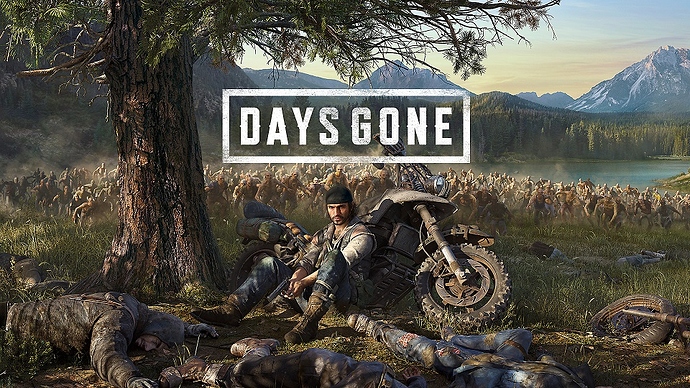 Lets all gather together chat about things and tell Jason how much better he is at killing zombies than Tom is.

I’ve reviewed the board game Lords of Hellas. 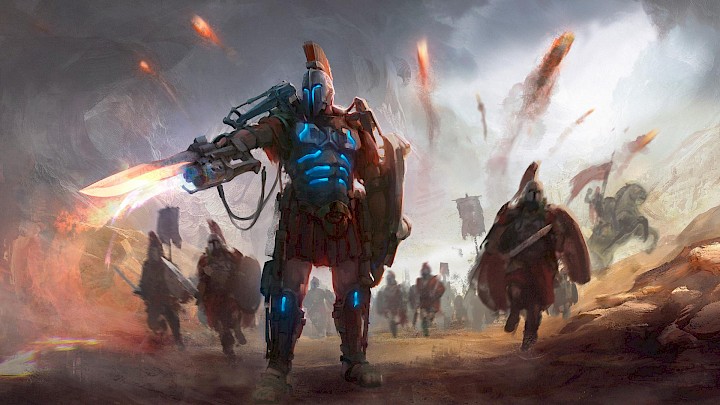 It’s definitely one of the best “dudes on a map” board games to have been released in a while, which is saying something. (All in my opinion, of course.) Complex, yet intuitive; it’s a well-designed game that I cannot recommend enough.

I’m hella happy they built in a single-player option for the game, even if it does sound fiddlier than multiplayer. I think the different victory conditions sound hella great, too. I’m pretty sure I’d be a bit predictable by trying to slay monsters every game. Man, I’m tempted to pick this up. But then I’d also want to learn how to paint figurines, which means buying brushes and paints too. Then I’d have to spend more on top of that in order to get some local kid to redo them right.

Genuinely tempted to go down to my game store and get a closer look at this game.

Yeah, solitaire is a bit fiddly, but still moves at a steady clip once you’ve got the hang of it. Replayability might be a problem at some point, but there’s enough variety in the campaign book to make it worth at least a few plays solo. It uses all the game’s systems, so it’s a good way to learn. I’m eager to play more games on my own. It can be quite challenging, too: got my ass kicked the first time by the Persians. ;-)

The multiplayer game is based on simply on the game’s systems, so it’s more varied. Playing against other players is also more rewarding than playing it solo, of course. Last game I played, I really wanted to achieve a monster slayer victory, but then my opponent just quietly expanded across the map and built temples everywhere, while I was frantically trying to improve my hero’s stats and heal his wounds. I didn’t notice really until it was too late, and by then she was far too powerful to take on directly.

I never paint the miniatures; they work just fine the way they are.

Can you please put this link in the Boardgaming in 2019 thread and debate Tom?

Lets all gather together chat about things and tell Jason how much better he is at killing zombies than Tom is. ;)

The lovely and talented Eric Majkut is streaming Sea of Thieves and I’ve agreed to be his first mate. Come along for the delicious scurvy!

Hey guys, just chiming in because later today I’m doing a charity stream for AbleGamers via Sentinels of the Store, so watch me play SpaceBourne, which is an amazing game. It starts at 4 PM Pacific, and you can learn about the campaign here or donate to the campaign here. Hope to see y’all on either YouTube, Twitch or Steam! Thanks for your time!

It’s FRIDAY, and Tom is still away, so once again tonight our very own Jason McMaster is streaming whatever he damn well feels like!

We are following McMaster over to Dr Jonez for more Sea of Thieves.

If my download was faster I’d be playing also.

I got confused by that move to Dr Jonez and bailed. Oops.

It turned out very good, DDD you should have come over, it was fun.

I will join in the fun next time, I’m on Xbox but we should be able to crossplay.