Although, I could probably use something like Camo to use my iPhone as the camera.

Which isn’t that bad an idea, actually.

That said, I wish Windows downscaled from 4k better.

Yeah I’m not sure how to help. I think a lot of folks who do full-screen camera stuff get expensive DLSR cameras for it.

Yeah, I’ve seen people have good luck with 1080p cameras, but their monitor resolution is also 1080p, which makes the whole OBS thing easier. If I set OBS to a source of 1080p, it looks ok. I kinda wish there was a way to set the video settings per scene.

I’ll mess with my windows settings, or work on getting the 1080p monitor into a better position

So, holy cow have I had a bad run of trying to record.

Today, I recorded an amazing episode. Only… instead of pressing pause at some point I pressed stop. Two hours later…

Are you using anything like a stream deck? I find having one has all but eliminated misclicks and such.

Oh yeah. What happens was I then switched to the profile I use for Truck sims, and didn’t see it.

Needless to say I am adjusting that profile now.

Eeeeeek. Do you have different profiles for individual games?

Just truck sim now, but I will likely add one in for Flight Simulator.

The truck sim ones gives me some visual aids to see if my lights are on, in-game time, or some key commands thatt I can’t remember.

I also have an OBS profile and then my default one. The straight OBS one is just for setting some settings that sometimes change, or making sure my default system output goes nowhere so I can monitor it through OBS instead. I found out that if you set desktop audio to like 40% in OBS, it’s 40% of whatever you system sound is set to. So, I send the sound to just my 4k display which doesn’t have a speaker attached to it. I then tell OBS to send the monitored output to my headphones at 40%. 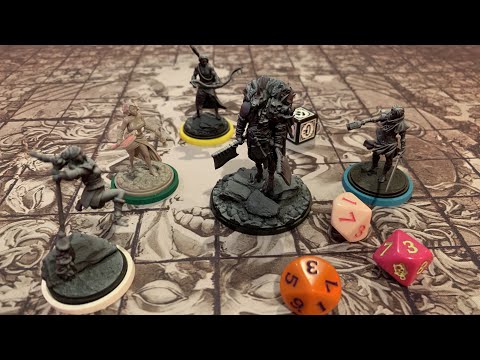 A question for the video editing gurus. I was watching this great Pravus video and I am curious how to do this transition. He kept his webcam out of the transition effect. It’s at the 8:04 mark if I grabbed the URL wrong. 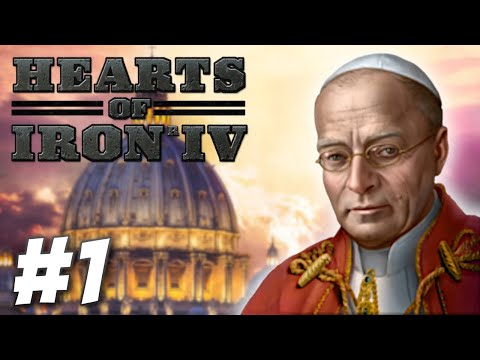 I’m also streaming for Extra Life tomorrow! I’m teaming up with CODE-CWA (the union initiative to organize tech workers and game devs) and I’ll be playing Beast Breaker and talking about unionization in the game industry with some guests from my former workplace. Feel free to drop by! Donations will go to Children’s Hospital of Colorado.

I recently got set up with Twitch studio; I am not a pro, but I sometimes stream for a few minutes and just let my wandering consciousness do the talking as a sort of brain exercise: