So this year we’ve seen a slew of sub $200 full blown window 8.1 laptops and tablets. This is due to a combination of cheap hardware like silvermont bay trail parts and windows 8.1 with bing. Windows 8.1 with bing is just regular windows 8.1 except it’s completely free to oems that are putting it on cheap hardware, and it must have bing as the default search which the user can easily change. This was a direct response to the success of the chromebooks (which I still love my acer c720). 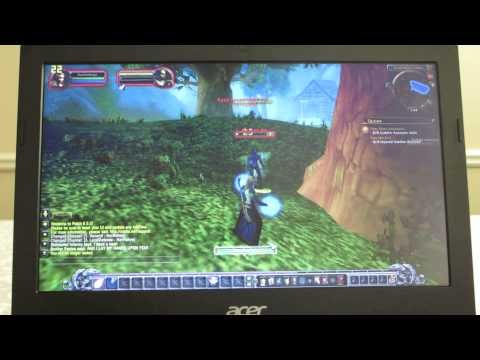 Overall, I’m pretty happy with the e11. I just wish the cpu/gpu was maybe 50% faster and it would be about perfect for the price. I’ll have more on the hp stream 7 once I get my 128gb micro sdxc in so I can install more stuff and test it out fully. So far though the 1gb ram isn’t too horribly limiting for what typical use it was designed for.

Interesting. At that price it’s tempting even though I don’t have any specific plans for it. (but I do have a daily train commute that I could use it on, without worrying too much about bringing an expensive device)