Superman and Lois (CW) - Not Krypton, not a cousin, not a butler origin story. 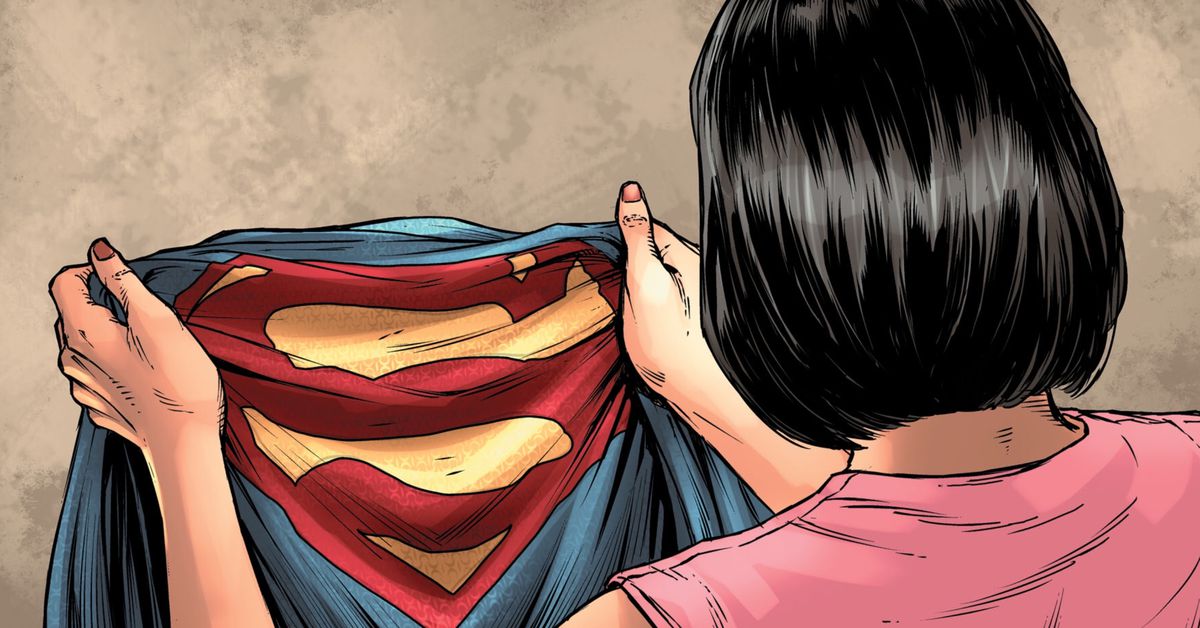 Honest-to-god Superman show in development for the CW

Finally, we get a live-action Superman show - it’s been a long time coming, that’s for sure, and I hope they can do it right. It’s set in the Arrowverse, which I think is smart (I assume it’s the same Earth as Supergirl itself so they can cross over more easily). I’m pretty pumped for this.

Oh I’d watch this. I thought the guy the got to play Superman was freaking terrific.

That’s neat. Smallville and Lois & Clark were not my thing.

But I probably won’t watch it.

I hope they take some risks with the character, modernize it in some way to help make the character more representative and inclusive for today’s audiences.

I kinda don’t. It’s Superman. There’s ample room for a diverse cast, as all the Arrowverse shows demonstrate. But a big appeal to this specific Superman in what I’ve seen so far is that he’s very much Superman.

Hmmm… the only shows I still watch of the Arrowverse are Flash and Legends.
Arrow became unwatchable as the only tension came from characters not opening their damn mouths and talking to each other.
Supergirl was just boring, didn’t even finish the first season.
Batwoman is a cringy meme. Not gonna watch any further except when drunk (which I rarely to never am, so probably not gonna happen).
Legends works because it entirely stopped taking itself serious after season 1 so you can just take the rollercoaster of silliness and enjoy the hilarious historical-stereotypes-on-steroids ride.
Flash was pretty good, but then they introduced the most annoying character of the entire series (though they also removed her at the end, hopefully for good). It also got better over time as they stopped making every single villain another speedster after season 3…

With such mixed results, I’m surely not excited, but will give Superman a chance.
The big problem with this character has always been that he’s just too powerful - don’t think I ever watched any movie or series with the character that had much tension. And if there was tension, it was about the side characters.

Yeah, that guy was born to play both Clark Kent and Superman. He’s awesome. They can keep it very traditional and it will stand out next to the other shows in the Arrowverse. (Is it the Flashverse once Arrow is over this season?)

I think it’s good they are doing this when the Lois/Clark dynamic is already established, we don’t have to do that dance again. In fact, I think it was set up in last years cross over they were married? Maybe I’m mis-remembering on that score, but they are already dating at the least so no “secrets” to keep.

I would assume after the Crisis on Infinite Earths crossover concludes this winter that the various Earths we’ve seen on the show will be merged into one, as they were in the comics. So Supergirl and Superman will end up on the same Earth as Flash, Arrow, etc.

If you say this three times in a row, Disney will appear out of nowhere and buy DC film rights.

The CW ordered "Superman & Lois" and its "Walker, Texas Ranger" reboot to sereis. "Walker" will feature Jared Padalecki in the Chuck Norris role.

Sweet! I really wish it was Brandon Routh playing Superman. Tyler Hoechlin does a good job, but seeing Routh in the role again during Crisis reminded me how great he was. Even though his movie had a poor story, he’s probably my favorite Superman actor.

Still, I will watch the heck out of this. Looks like the Kents have two boys, so not following the Jon Kent story from the comics. Too complicated in backstory for TV probably, but it would be awesome if one was Jon Kent and the other was Chris Kent (Zod’s son). That could make for some really interesting story angles.

The premier is apparently Feb 23.

Carrying on the symbol. #SupermanAndLois premieres Tuesday, February 23! Stream next day free only on The CW. https://t.co/ZPdz90PLB0 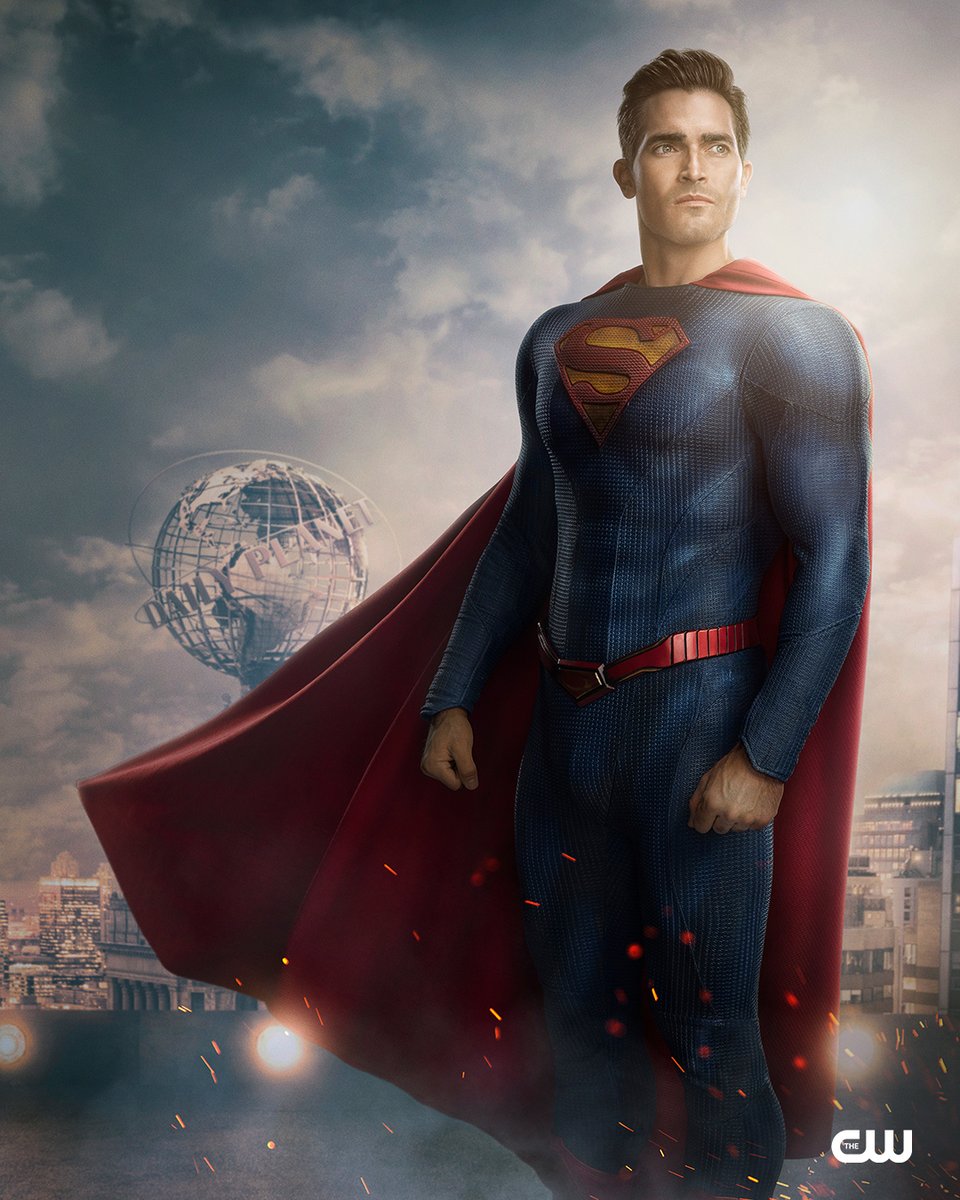 If Lex Luthor is even 20% as good as Smallville’s Lex this show could be my favorite modern superhero tv show. I’ve never watched Supergirl, so I don’t know anything about this guy’s portrayal of Superman (and I have no idea who plays Lois), but god damn I want a great antagonist for Supes.

I think Lex is being played by that guy from 2.5 men? (or Ducky in Pretty in Pink). No idea about his portrayal though.

John Cryer. I was very suspect of the casting, but he pulls off an excellent balance of menacing, conniving, smug, narcissistic, and obsessed, and only takes a couple of bites out of the scenery along the way.

Wow. They’re not starting the show with him as a 25-year-old high school student in Smallville?