No, this isn’t about a specific movie or a specific anything, really. I agonized over where to put this post and, not coming up with a good candidate, I just made a new thread. But I did think this tidbit was worth sharing, and maybe it will take us someplace interesting. I came across this interview with Ronny Cox over at The A.V. Club. If you don’t recognize the name, Cox has been in a ton of movies, you’d know his face. And in fact, this interview is about two specific movies he was in, Deliverance and RoboCop. And at a certain point in the interview, he’s asked how he got along with his castmates in Deliverance:

AVC: How did you get on with Ned, Burt, and Jon?

RC: Ned and I, we were best friends then and would remain best friends until his death. Ned was maybe my closest friend in the film business. Burt was the most helpful guy because he knew that Ned and I knew nothing about filmmaking. He was a prankster and stuff like that, but he was just the greatest guy in the world. Jon Voight’s an idiot. So, what can I tell you?

I found that exchange priceless. I don’t know too much about Jon Voight, and Mr Cox doesn’t expand on that tidbit, they just move on. But it always amuses me when people deviate from the script, or at least the expectations of a fairly standard interview. Michael Caine mentioning the lovely house that his appearance in Jaws 4 bought him, stuff like that. Maybe you’ve heard a good story, might be worth throwing on the pile? Oh, and here’s the entire interview for your perusal:

As those classic titles mark big anniversaries, the venerated actor talks with The A.V. Club about his banjo-playing breakthrough and his pivot to villainy

I don’t know too much about Jon Voight, and Mr Cox doesn’t expand on that tidbit, they just move on.

Good article. I thought this was bizarre though:

AVC: The Robocop bathroom scene with Miguel Ferrer is a classic, from how it’s shot to your delivery of Dick’s line, “You fucked with the wrong guy.”

RC: I’ve got to tell you the truth about that. Miguel adamantly did not want me to grab his hair and say that line to him. He came to me and said, “Ronny, don’t do that. If you do that, I don’t know what I’m gonna do. Don’t you dare do that.” I said, “Miguel, you’re an actor. I’m an actor. This sets us both up.” After a lot of stuff, I ended up doing it. To Miguel’s credit, after we did the film, he came to me and said, “Ronny, you were totally right doing that.”

A little googling indicates you may be right. I was going to argue that the question read to me that he was being asked how he got along with his castmates during the making of the film and so any crazy stuff Voight may have gotten up to shouldn’t pertain. But then what he says is ‘Jon Voight’s an idiot’, not ‘Jon Voight was an idiot’, so maybe that’s all that’s going on there.

Do you miss the low-budget days of Dark Star and Halloween?

No. I don’t miss working. Working is hard because you have to get up in the morning. I just did a music video for the single from our new album Christine. I had to work all night and, my God, I forgot how rough that is. Stay up all night? Wow.

Robert Rodriguez is set to remake Escape From New York and there’s another Halloween project coming in 2018. How do you feel about people remaking your films?

If you look down in the comments to the avclub piece, you will find this, so it might be a bit more than culture war stuff. Being on that side of the “culture war” seems to be a good predictor of bad behaviour in general. 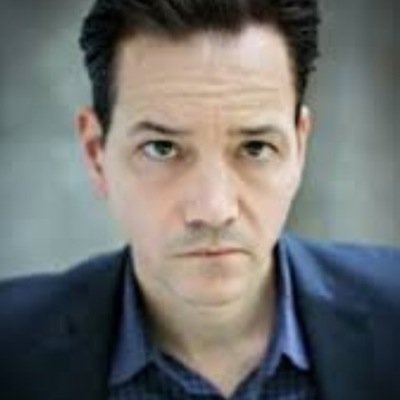 @TheFrankWhaley
Fuck Jon Voight. On Ray Donovan he slapped me across the face in the middle of a scene because he couldn’t keep up, then denied doing it. He forgot about the still photographer who was on set. Bottom line: Jon Voight is a major dick.#RNCConvention2020 https://t.co/l7o2HQOxx9 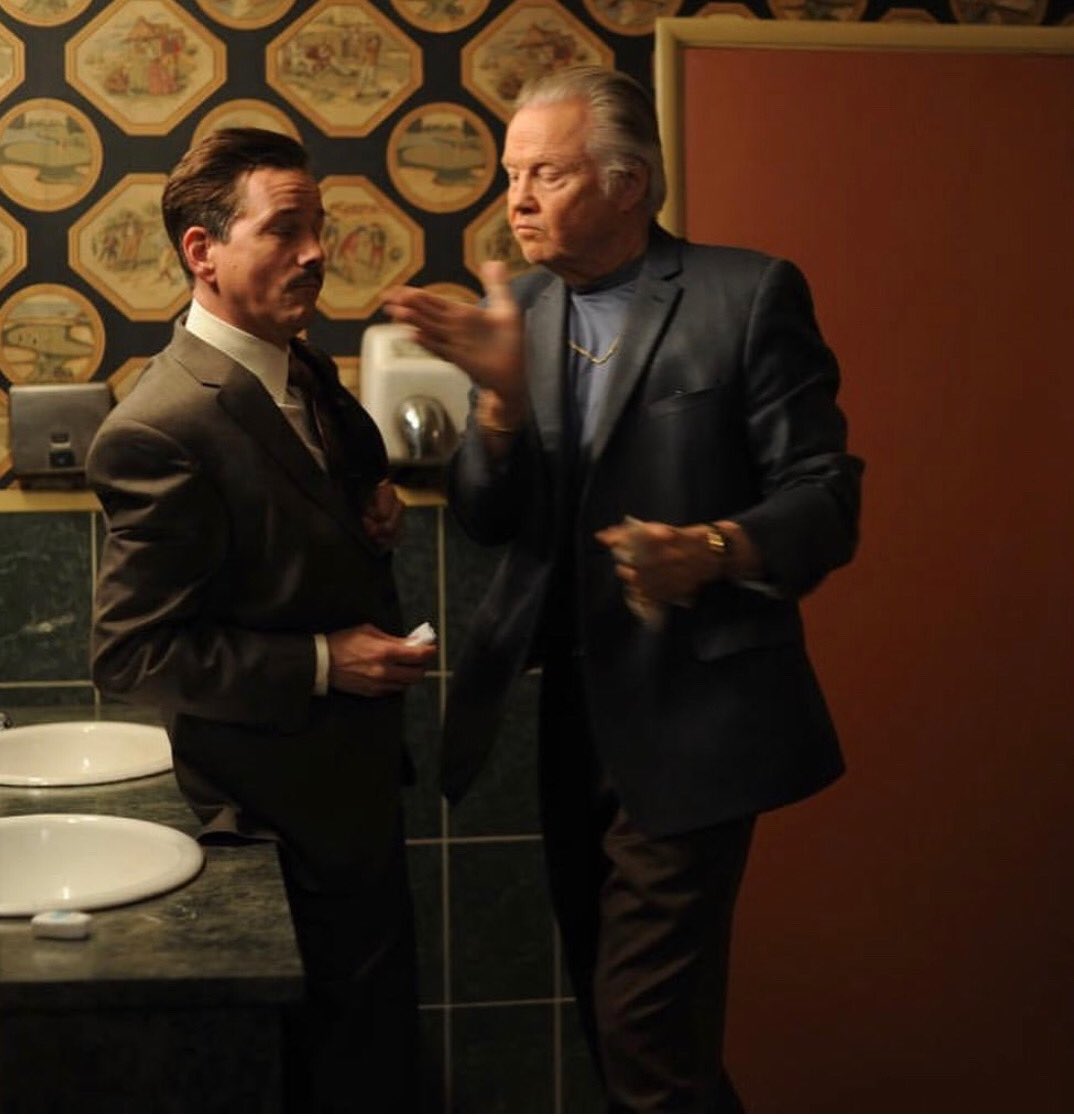 Being on that side of the “culture war” seems to be a good predictor of bad behaviour in general.

VERY well said. And let’s not forget this wouldn’t be the first time Jon Voight has attacked another actor on set…

When even Meryl “Yoo-hoo! Oscars…” Streep gave up method, Voight can stop, too. 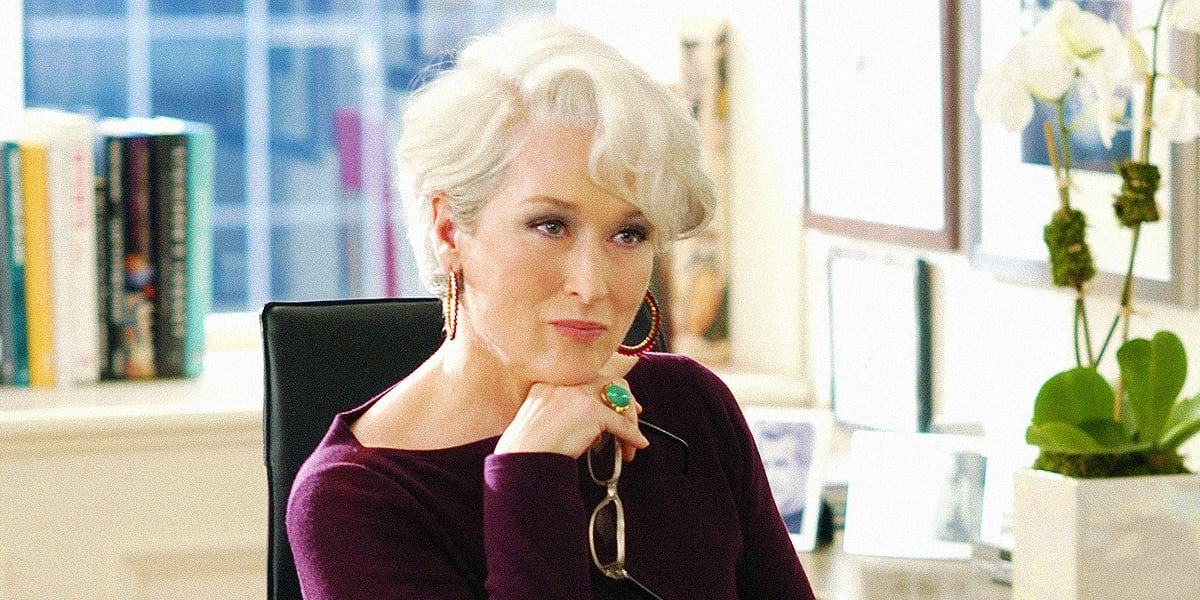 Method acting is notoriously divisive. A lot of actors use it as an excuse to be very much jerks on set with the excuse of being "in character."