Surviving the Aftermath - What Happens After You Survive Mars?

I hope its good, and they make the colonist portion more fun. Because thats what killed the first game for me, once I had to deal with colonists I lost interest.

For anyone who hasn’t already and wants to try the first game: Surviving Mars will be free next week on the Epic Game Store.

I would love to see a post apocalyptic Civ like strategy game - building new settlements, allying with other ones, diplomacy, searching for technology, etc.

Age of Wonders Planetfall has your back.

Age of Wonders Planetfall has your back.

That’s sort of there in a futuristic spacy way but I meant more of a Fallout/Mad Max vibe.

Early access is apparently exclusive to the Epic Games Store on the PC, too. I’m curious to see how the Paradox fan base will react.

It’s also on Microsoft’s Game Pass. Beta’s still 1 €/$. Although without the DLC I guess one will be missing an important part of the game.

This has hit early access now, and you can join in by buying the game for $20 smackers. People were also able to play it at PDXCON (I guess). I saw a bit of a Let’s Play for this and they said it was going to be out in late 2020. Doesn’t it seem super early to start the EA process? I mean, it won’t be out for over a year. Or is this the new normal?

And it’s on a store that doesn’t have reviews or forums, so there’s no easy way for me to find out what kind of state it’s in.

My thinking is that this is a very low-stakes way (no offense to the devs) for Paradox as a publisher to experiment with two things they previously haven’t done. I hope both experiments fail miserably.

And it’s on a store that doesn’t have reviews or forums, so there’s no easy way for me to find out what kind of state it’s in.

Plenty of streamers playing it on Twitch. Looks like it’s in decent shape, but lots of work on systems and goals to work on.

I hope both experiments fail miserably

Tim I have yet to play Surviving Mars. I’ve played plenty of Paradox titles though and enjoyed them, early bugs aside.

I a bit lost though. Why are you hoping this fails? Did I miss something bad about SM that I’m not going to like?

I a bit lost though. Why are you hoping this fails? Did I miss something bad about SM that I’m not going to like?

Sorry, I guess I wasn’t clear in my post! The two experiments I mean are selling games in early access and also giving 1 year exclusivity to Epic Games Store. I don’t hope that the game fails, I hope that this 1 year EA exclusive period fails to get the adequate sales to make Paradox consider this same route for another game in the future.

In a year’s time, assuming it’s out and not tied exclusively to EGS, I will strongly consider the game as I do any Paradox title. I liked Surviving Mars, even at launch, and the devs always struck me as good people.

The two experiments I mean are selling games in early access and also giving 1 year exclusivity to Epic Games Store.

Ah, okay, and I agree with you on both points.

I liked Surviving Mars, even at launch, and the devs always struck me as good people.

By the way, this game isn’t actually being made by the Surviving Mars guys (Haemimont Games). It’s a different development studio (Iceflake Studios).

It doesn’t really seem to have much relation to Surviving Mars other than they both have Surviving in the title.

I’ve watched a few streamers doing Let’s Plays of this title and though there is a fair amount of technical polish (in that I haven’t seen any crashes or more than a couple of glitches going on), they’ve definitely only really worked on the early to midgame portion.

It’s early access and they’ve said it won’t come out for about a year, so most of these items will undoubtedly be addressed. And I have to think that if they reflect on the launch of Surviving Mars (where the initial game wasn’t terribly fun) Paradox will make the changes they need to make here.

The main flaws in the current game:

I think this can be a good game, and Paradox is for sure going to iterate on it, but they’ve a ways to go. Definitely keeping an eye on it, though.

Update 2 was put out last month!

So this game is on update #4 now, and I just picked it up and played for a few hours tonight. I have to say, it’s really pretty good. It plays like Tropico at its core, in that you are basically just building up a new society, but instead of being all tropical and touristy, this is, of course, post-apocalyptic.

Update 4 introduced vehicles that you can recover, repair, and use to transport your specialists around faster. I just found my first one, but haven’t found fuel yet. I believe there’s an option to manufacture bio-fuel, so that will be my next task.

So far, in my play though, I’ve seen 0 bugs or crashes. The game is in really good shape for early access. I highly recommend it to colony builder enthusiasts, if you are ok with buying on Epic. I’ve heard it’s coming to Steam once released, but as of yet, there is no Steam page for it. 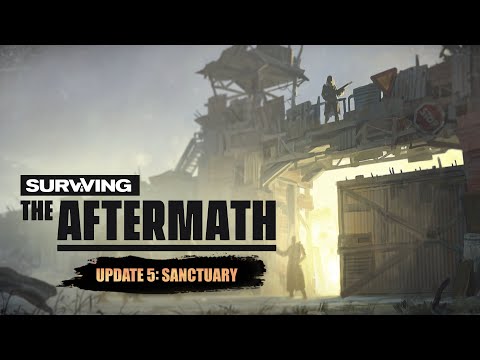 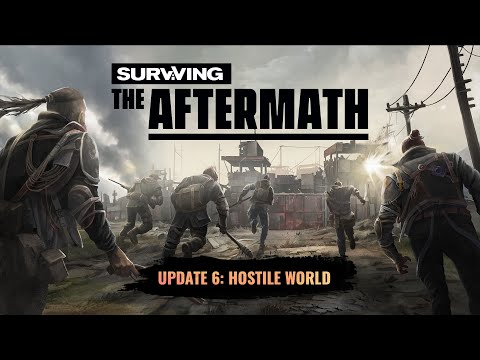 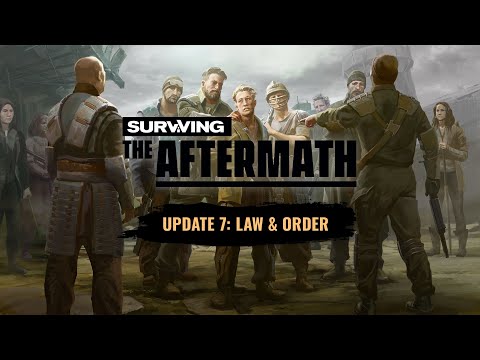 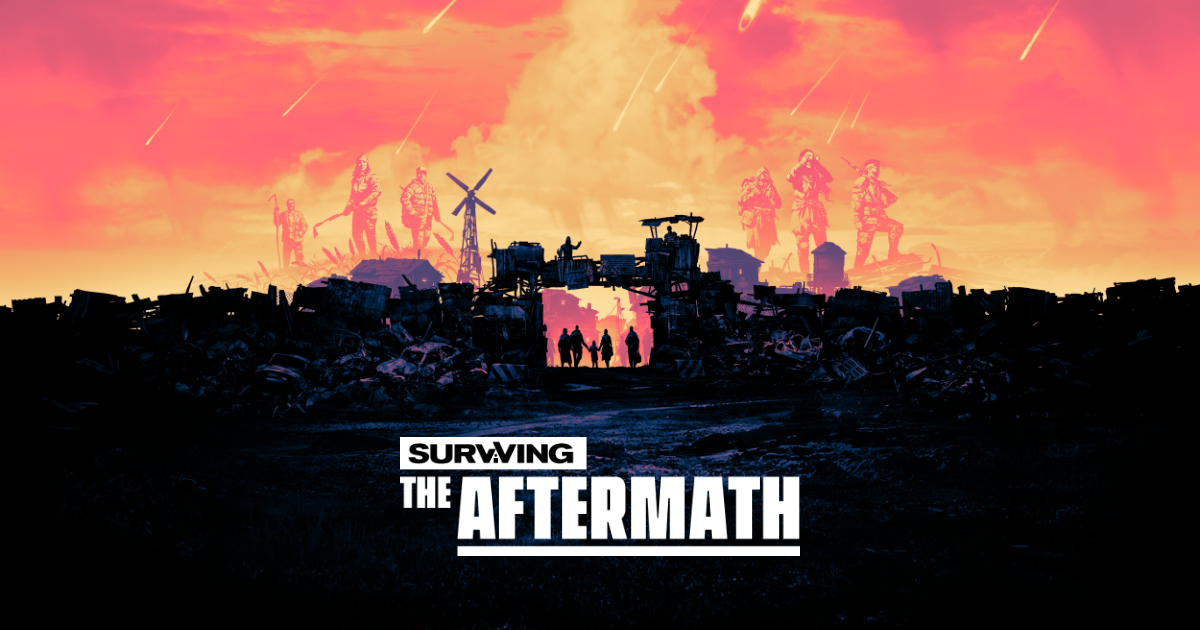 A Post-apocalyptic survival colony builder from Paradox Interactive & Iceflake Studios - Available now in Early Access on PC and Game Preview on Xbox One.