I think people here know about Stars Without Number so I’ll just say:

I think people here know about Stars Without Number

I do not, but it looks interesting. Can someone give me an overview/thoughts?

Which games would you describe as "well written"? Games

I am going to cheat and pick PnP RPG’s. Chaoism’s original Call of Chthulhu was amazingly well written. It has now been surpassed by Stars Without Number. In my opinion the best written game so far. Why? Because it combines functionality with clear prose. No surprise it was written by a librarian who cares about words. But in terms of well written rules (rather than a well written story) Stars Without Number is tops for me. free version here if you want to check it out.

That’s our own @Rod_Humble opining on the Stars that are not quantifiable.

Some good advice for writing con games, whenever cons can be a thing again.

@camdon
Convention pregens: Your target should be the Spice Girls and not Backstreet Boys. Spice Girls: Easy to identify archetypes, clear personality hooks, distinctly different characters Backstreet Boys: Unless you already know them, one always wears sunglasses and the rest don't.
Don_Quixote September 15, 2021, 3:12am #350

Some good advice for writing con games, whenever cons can be a thing again.

GenCon starts Thursday. My friend Todd runs all Chaosium’s Con stuff, so he’s there right now, double-masking all weekend. I’ll send that to him to lighten his mood.

Thanks for plugging Stars without Number way back when the Revised Edition Kickstarter hit, Bruce. I backed then and it was a good decision. I’m also impressed by Worlds Without Number. No love for that one?

I thought this was an interesting thread – a Paizo insider delivers a vineyard’s worth of sour grapes. The grapes would have been sweet and delicious if not for rotten management. 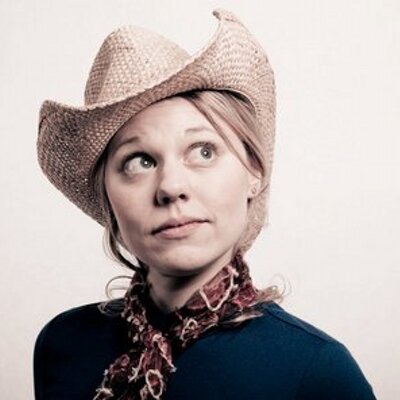 @Delafina777
Welp, Paizo just fired their two most senior customer service people (one a woman, one a POC) for apparently being too willing to push back on abusive management. Of course, this also means that the last person they might retaliate against for me airing dirty laundry is gone.
Telefrog September 15, 2021, 2:03pm #353

I don’t know how accurate a lot of that is, but if they really didn’t vacuum their own offices for over seven years, that’s some clownshoes shit.

It tracks with lots of other little dribbles and drabs over the years as people have vented about Paizo bullshit. The bit about not inviting trans employees to cons because they made employees double up and didn’t want to bother figuring it out is such a small but poignant bit of ugh. Thread by @Delafina777: Welp, Paizo just fired their two most senior customer service people (one a woman, one a POC) for apparently being too willing to push back on abusive management. Of course, this also means...…

Oh don’t get me wrong I backed the double-whammy, Stars and Worlds.

Pursuant to our earlier discussion, Lumpley Games’ Under Hollow Hills has been released. The pdf is out now, physical books coming soon. The only place to currently buy it is a site called Payhip? Lumpley Games is a frustrating company because their stuff is spread out seemingly randomly across a half dozen sites: DTRPG, Indie Press Revolution, itch.io, payhip, their own older site, etc. Perhaps this will come to another? Perhaps not?

Seems like they’ve moved a lot of their content there, at least. Vincent’s running a Q&A in the comments of a new post on their main site, though, so you could probably ask.

Eh, I bought it there. I try to get most of my stuff via DTRPG or itch, since I already have collections there, but I really don’t care, since I just have them all stored on my OneDrive, anyway (and also I get annoyed by the anti-Epic Games Store folks complaining that they just want it in their Steam Library, Dammit, and I would hate to sound like them).

I think their current site is the main spot, because among other things Vincent and other family members put out a lot of smaller material through Patreon and such and those probably don’t make sense as releases on big markets. I’m not quite sure what the rhyme or reason is behind using itch/DTRPG/Payhip/etc is. Maybe there’s more of a process getting onto some things, or a better cut on Payhip, or something? Definitely worth asking - he’s super approachable. Heck, when I linked my Patreon and Discord accounts I got subbed to the Lumpley Games Discord and can confirm Vincent and Meguey both hang out there and just casually chat pretty much whenever. Plus at least a couple of their kids.

Saw a mention of @BiggerBoat 's Ironsworn (which I have, but haven’t played much yet) over on Steam! Thought it was cool to see a mention of this in the real world and the post even talked about how popular it was! Yay! So popular that the kid (I assume based on the writing) mentioned using a hacked version to play GMless with his friend. Boo!

Why Boo? Irosnworn is the gold standard for solo RPG or GM less RPG around!

Free Leauge, of recent Alien Rpg fame, has released a trailer for their latest foray into licensed P&P Rpgs, and this time, its Blade Runner! 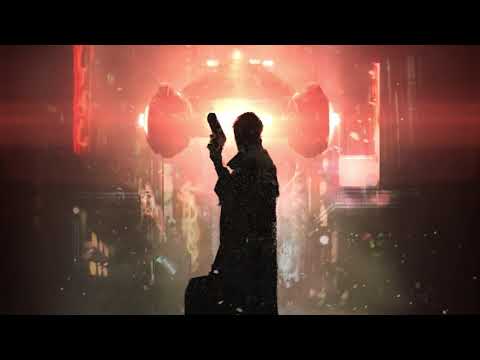 For now, its just a trailer, as they are wont to do for their games, and the actual game is a year or so out.

Based on their last games, the production values are sure to be impressive, as shown in their Alien released, and their winning several ENNIE awards recently as well.

Really looking forward to this - I just hope they aren’t spread too thin, and forego support of their other games, such as Coriolis, Aliens and Forbidden Lands.

Yup. I just checked and it looks to still be a free pdf. I thought it was an odd term for a copy of a pdf (which is all I could think they were talking about) when I read it, but now it makes even less sense. So back to Yay! I guess.