This is me as well. The few times I’ve tried watching RPGs online I just couldn’t deal with the fact they were playing to an audience. It totally takes me out of whatever world their playing in and just forces me to listen to generally poor improv by people who are much less funny than they think. And the times I’ve watched the campaigns were almost as weak and silly but that’s certainly more a taste thing on me.

I’m generally not interested in AP that’s just about cracking jokes - a bit of table humor is fine, that’s just the roleplaying experience, but having it as a focus of your play turns me off. I know there’s a lot of those, but trust me, there’s plenty that aren’t there to do an improv comedy show, too.

I know there’s a lot of those, but trust me, there’s plenty that aren’t there to do an improv comedy show, too.

Oh, I’m sure there is. But then I’d rather watch a movie or show with that time. Or simply play one of the hundred or so RPGs I’ve accumulated but have never finished. Hehe.

Which is why watching them as videos doesn’t work for me. Audio while I work, that’s the ticket.

Looks like Star Wars is getting a new tabletop RPG.

Star Wars Will Get a New Roleplaying Game

I’ve never played any of the Edge of the Empire, Age of Rebellion, or Force and Destiny stuff, but fans of Star Wars apparently liked them and tabletop folks said it was pretty good. Curious to see what they do with this.

Looks like Star Wars is getting a new tabletop RPG.

I’m actually hearing that the press got out over the skis a bit thanks to the vague press release from Edge Studios.

Apparently not a new Star Wars RPG, but reprints of existing Fantasy Flight stuff and eventually some new supplements for that game.

No complaints from me there; love the narrative dice system, even if it is a delightfully absurd expression of dice pool mechanics.

Yeah. It’s a great system. I wish their license allowed for PDFs, as there is a bunch of stuff I’d like to own but just don’t need the extra physical stuff. These companies that license out their IP for RPGs need to join the 21st century.

With all of the bad stuff coming out from working at Paizo, really happy to see this.

Excellent news, and great optics for the company. Hope the union brings the workers the change they seek, and their new collective bargaining ability will help greatly. Paizo’s acceptance of the union is a great first step.

@ImaTarget and I have previously mentioned Broken Compass, the rules light, pulp adventures RPG when it was on Kickstarter.

Actual Plays were discussed here recently. If you would like to see it in action in a quick (less than one hour) first part of a one shot, have a look at this new Theatre of the Mind video. They are a fun group. 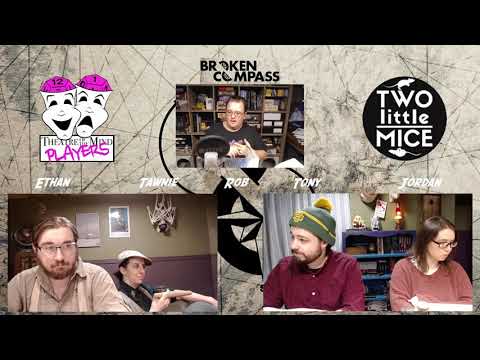 I do like the way challenges and dangers are often multi part, with the players having to deal with various issues at the same time. The game also believes in failing forward, with the situation sometimes careening out of control in fun ways.

I really can’t wait to get my source books delivered from KS. Should be a lot of fun to run at the TTRPG club I attend. I hope to run it for my wife and daughter too.

Oh wow. I just found about a previous Kickstarter for a comic book adventures inspired RPG I had completely missed. As a Belgian who grew up reading those type of comics, this sounds right up my alley. 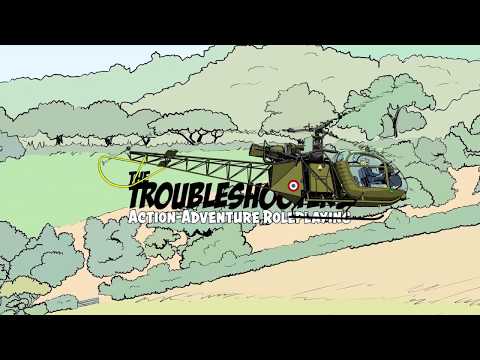 Designed by a Swedish TTRPG designer (Krister Sunderlin), the alternative 60s settings of the adventures sounds pretty awesome and very Belgian comics like:

The Troubleshooters starts in 1965 in a world similar to but not exactly like our own. There are extra countries like San Angelo, Sitomeyang, Katsuichi or Arenwald. There are valleys that time forgot, mysterious temples hidden in the jungle, and secret laboratories beneath museums. The Concorde is already flying and carrying passengers, France is planning for high speed railways, Americans and Soviets have space stations in orbit around Earth, and a Japanese-French atomic rocket landed on the Moon in 1964. Still, Europe is divided by the Iron Curtain, there is no internet and no Google (you have to go to a library or an archive to look up stuff), and most people have just one telephone connected to a landline.

This world is threatened by the evil organisation The Octopus, trying to upend the fragile balance between the Eastern Bloc and the Western Alliance. Led by graf von Zadrith, The Octopus is just emerging from the shadows, ready to shape the world in their image.

Unfortunately for my wallet, it sounds like Modiphius is distributing it and it’s in stock: Troubleshooters

There are two actual plays I often enjoy that are very different from each other. Both are audio only — or rather one is a recorded Roll20 session, so you see the DM’s screen and the shared map and dice rolls.

The first is a bunch of dorks from Florida who play Barrowmaze using Old School Essentials and record it. I like them because they’re real gamers and sound like it. One guy freaks out and repeatedly yells OH MY GOD loud enough to distort his mic whenever anything happens at all. Another guy has a speech impediment, which is a far cry from being a slick voice actor, and he does crazy things like pray to Set while a cleric of a good elven god. Currently they’re playing as “the B Team,” the henchmen of their original party.

The other are Red Moon Roleplaying, a mixed group from Scandinavia and Britain, who concentrate on role-playing but not at all in the clowny and contrived way you often see in Critical Role. They play all kinds of games, prominently horror games, from Mork Borg to 5e to KULT to Call of Cthulhu to all kinds of small indie games they play as one-shots with the game creator as guest DM. They’re great at adapting themselves to the spirit of a given game or adventure, and they never, ever powergame.

[edit]This is a good one I listened to today, where a creator of the Witcher TTRPG DMs Red Moon through a sea adventure. Quite an ending.

And on the topic of actual plays and, especially of interest to me, exploring the various systems from World of Darkness, Telling Tales is starting a big crossover anthology series for World of Darkness this week: 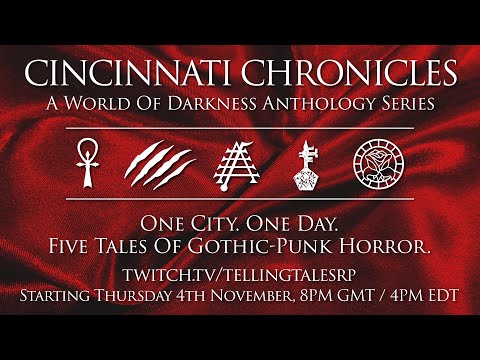 Vampire, Werewolf, Mage, Wraith and Changeling games where each of the casts is involved in an event happening in the same city on the same day. Sounds pretty cool. 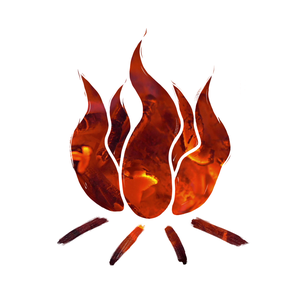 Atmospheric tabletop roleplaying on Twitch and beyond!

I’m glad I didn’t know about this version until right before release. I have fond memories of the GDW Twilight 2000 game even though I never played or ran one session. Along with Traveller the character generation was pretty much a game on to itself. I like how they decided to bring back the old Poland setting complete with the, “Good luck, you’re on your own,”
drop into the campaign.

Does this qualify as a wargame as well @Brooski ? It’s got hexas and counters.

DriveThruRPG upgraded their site’s design. Still ugly, but at least slightly more than the 1990s look it had.

(At least for me, I got a pop-up saying I’d been chosen to preview the new design, but perhaps that is for everyone?)

I see the new preview page, but it won’t let me log in. Oh well.

Hmm, that’s odd. I didn’t have any problem logging in, nor making a purchase.

Think I’m still on the old layout. Then again, I never much minded it, except trying to parse large “engines” from a single publisher for important products vs. just 2-page micro-releases always sucked.

Vincent Baker just launched the Kickstarter for The Barbarian’s Bloody Quest, the companion game to The Wizard’s Grimoire, using the same-ish system for one player and 2 GMs (sort of). I backed it for a physical copy, but apparently if you back his Patreon, you get it digitally for free already.