If at some point you need testers, you know where to find us :)

Hi gents!
Thanks for the kind words. Appreciated.

Now, about the weekly entry!

This TBD is proceeding forward while the player surveys the scene from the island’s air station (still to be made properly, of course). In other news, carriers are now learning to operate together & transfer planes to each other. All of this is, as always, very much work in progress, so don’t fret! It can only get better from now. 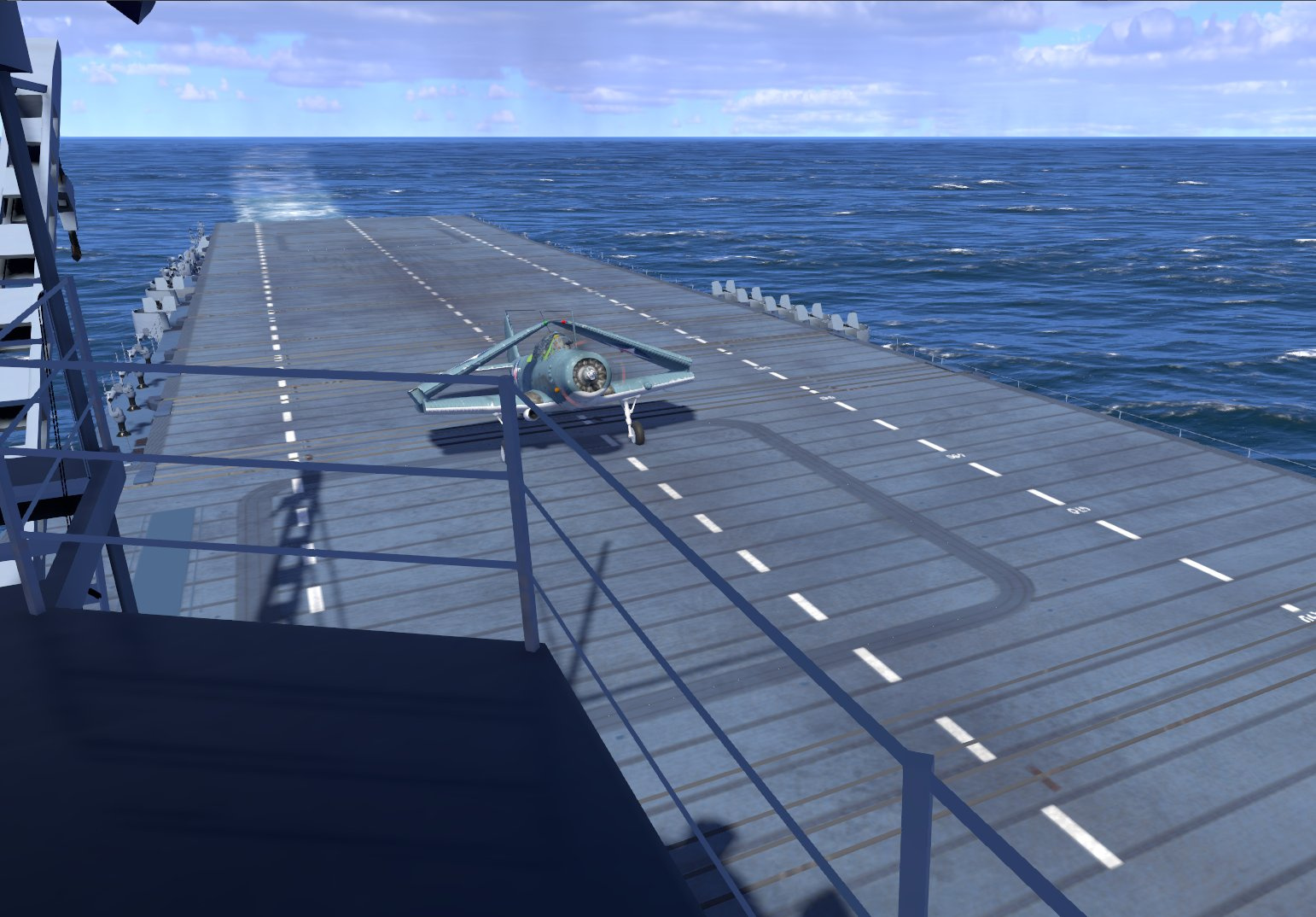 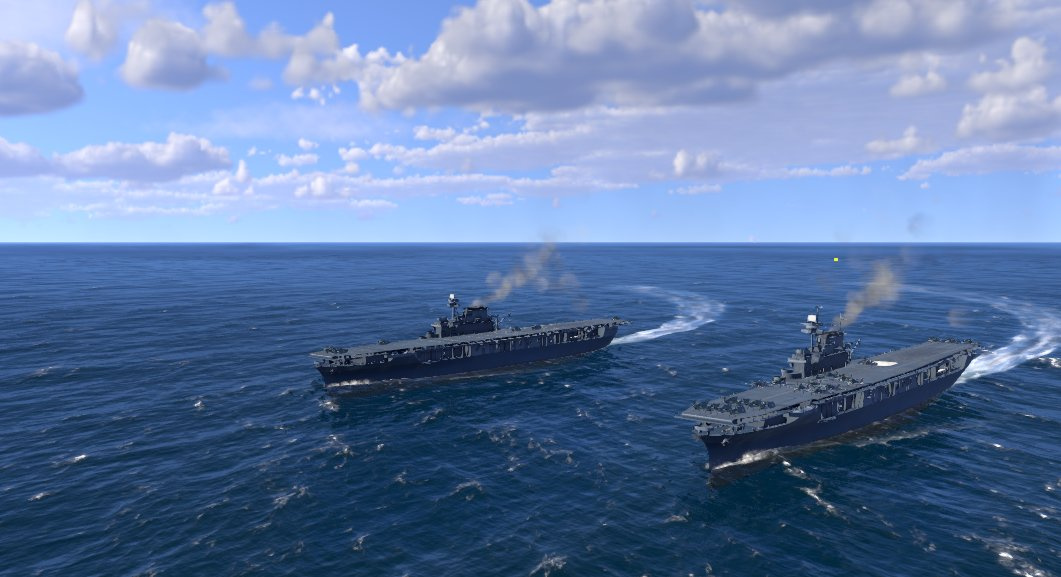 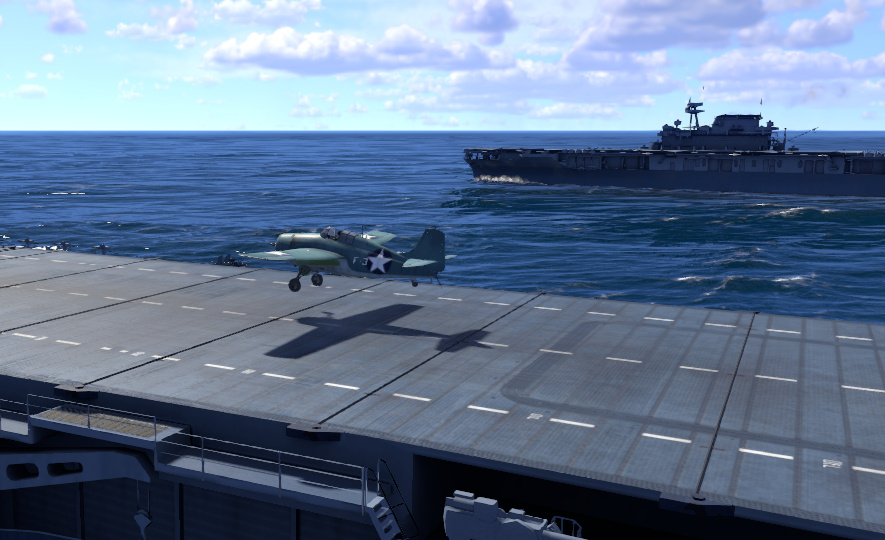 Besides, we had a small community-based AI commander traits discussion on our discord yesterday, and we’re still taking suggestions - so if you’re into this kind of stuff, don’t hesitate to join us over there for a chat!

Check out the MicroProse (Official) community on Discord - hang out with 2,343 other members and enjoy free voice and text chat.

This looks glorious. What is the role of the player? Are we a high-level officer, like a flagship commander, giving orders? Or do we give orders to individual aircraft or ships? Do we fly in a plane, as in a combat flight sim? I’m sure you’ve mentioned all this before but I haven’t been paying close enough attention; my apologies!

I have to admit that when I read the first third of this thread, it all just seemed too ambitious to be real. So I had this marked down as the Star Citizen of the PTO.

But it feels more and more real as the updates keep coming. Wishlisted.

Will you be able to make use of multi-threading to help the AI not get bogged down with so much going on at once? This seems like the perfect opportunity to use every single thread you can throw at it.

Can you go over when we might be able to start playing in various forms, early access, official release.

We’ve been around game development for decades, so I promise we aren’t going to hold you to any dates you put out.

@Spock
Thanks for the kind words!
Scale is Task Force command scale - you don’t get (at least not in vol.1) to go around manning the gun directors & the rest. You are in your flagplot, ordering around the assets under your command, with a priority given to detailed air ops in terms of details for this volume. It is built around a narrative approach to command which emphasizes realistic PoV & fog of war.
Right now you don’t get to fly planes or conn ships though, it’s closer to a wargame with a simulation engine than a simulation game proper. Naturally, using a simulation design also allows us to make it evolve in any fitting direction in the future, but we’re keeping the focus deliberately (and hopefully realistically) narrow for vol.1, as it is by nature a case study and a demonstrator for the future series.

Better to point you in the direction of this interview, it might be a bit more comprehensive there :)

@Mark_Weston
Thank you mark, appreciated! We’ll do our best to do right by your trust - and our own expectations of course :)
Cheers!

@jpinard
To quote our dev, yes indeed! TFA is heavily multithreaded and makes good use of multicore CPUs. Although don’t expect huge benefits with more than 8 cores, because we’re not only targeting high-end rigs, and we need to be sure everything runs fine in most conditions. Wargamers and simmers might mix in our audience, this means that we gonna take into consideration that most wargamers don’t feel like buying the next NASA computer for their hobby. As such, optimization is very high on our list of on-going priorities, which is never a bad thing I’d say.

Excellent! That’s what I was hoping to hear. I’m a wargamer at heart. It sounds great!

Thank you for your kindness @Strollen

I hope that we will have come up with a fairly complete playable slice by the end of the Spring, and when we will be able to showcase a playable version without too much fear nor shame, I’ll make sure that some of our friends from the early days get to play them - aka Magz, Wolfpack, ShamrockOneFive, History Guy Gaming, Tortuga, The Historical Gamer, The Strategy Wargamer, etc… Guys who’ve been there very early on to support us. If you follow any of them you shouldn’t miss the party when time comes (hopefully sooner than later…!) but if you don’t follow them yet - darn, what are you doing with your life! :P

In terms of time, deadline & all, I really don’t want to go too far, as it lies with the work of everybody else but me (I am just the producer, I am not a creative, they have enough pressure like that). I’d say that a full 2021 release is still a bit of a challenge, especially considering the woes through which the team (like all the teams) went through in 2020. But I can tell you that our plans are to, at some point, allow our audience to support us through an original product - that is kickstarting or more simply pre-ordering an actual box edition, the likes of those we had in the 1990s. I came to the gaming world through games like Task Force 1942 or 1942: The Pacific Air War, and I certainly intend to pay my respects to the legacy. There’s nothing random about us going with the reborn Microprose label. The nostalgia is not just there for the sake of it. ^^
When that time comes, the game will already be playable to some extent and broadcasted by the gentlemen I mentioned above, so you won’t get to take any bet in regard of the core contents of the product. At that point we will be close enough to release that we’ll probably be able to provide a realistic release date.

Cheers! And thanks for your support!

Happy Navy Day 2020 from the Dev Team to all the Sailors of the QT3 forum!
Above all, Take care & Stay safe! S! 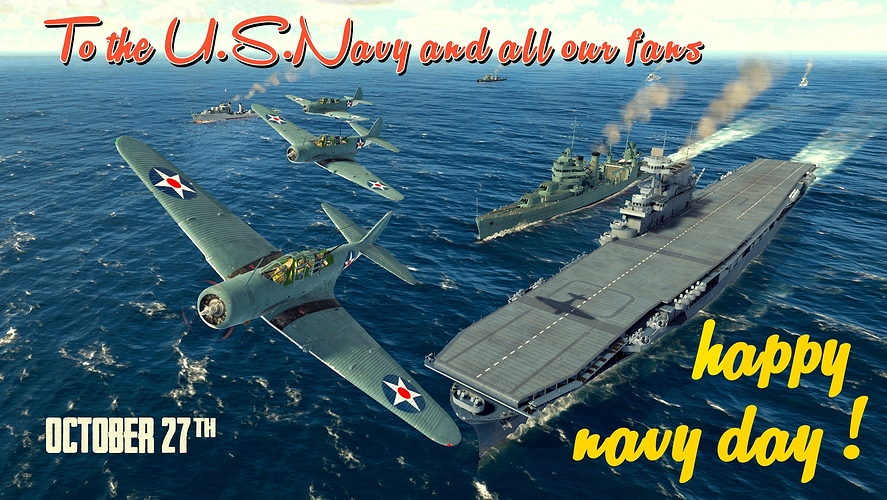 We just posted a new update online covering the work done in the last couple months. There’s a little bit of everything, we sincerely hope that you’ll all find something to your liking in there :)

Take good care and enjoy the weekend, all of you! 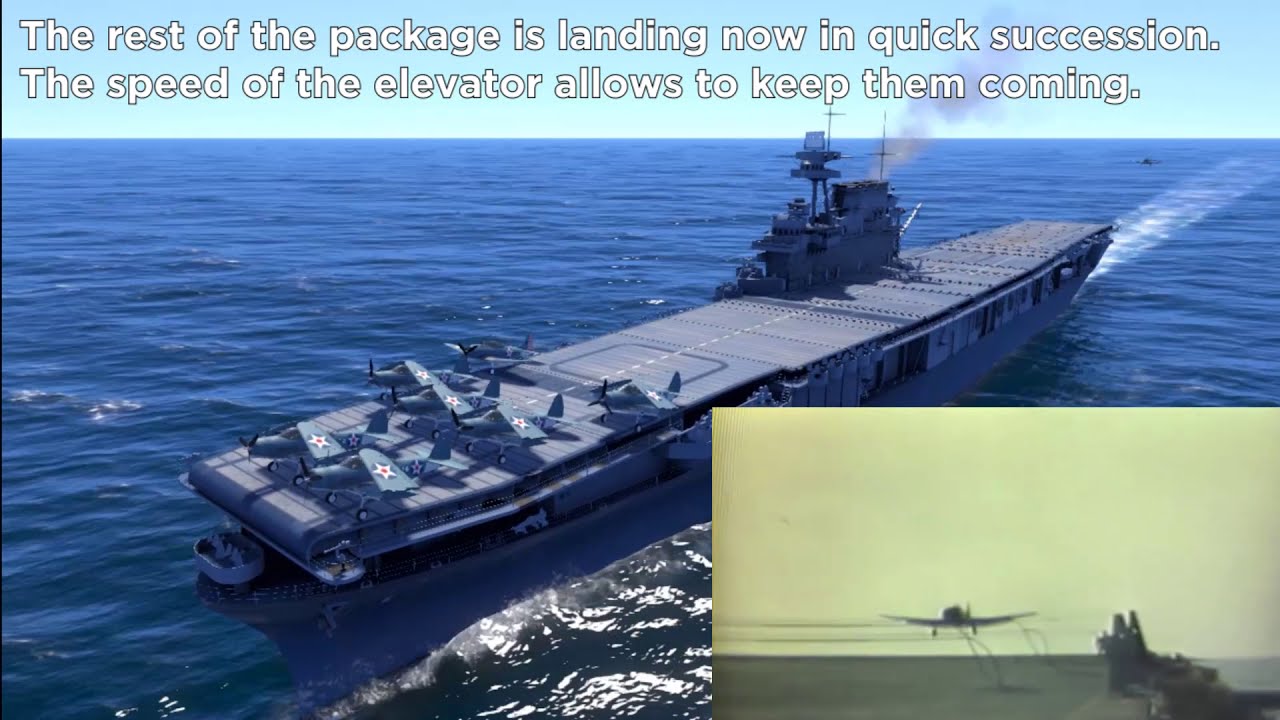 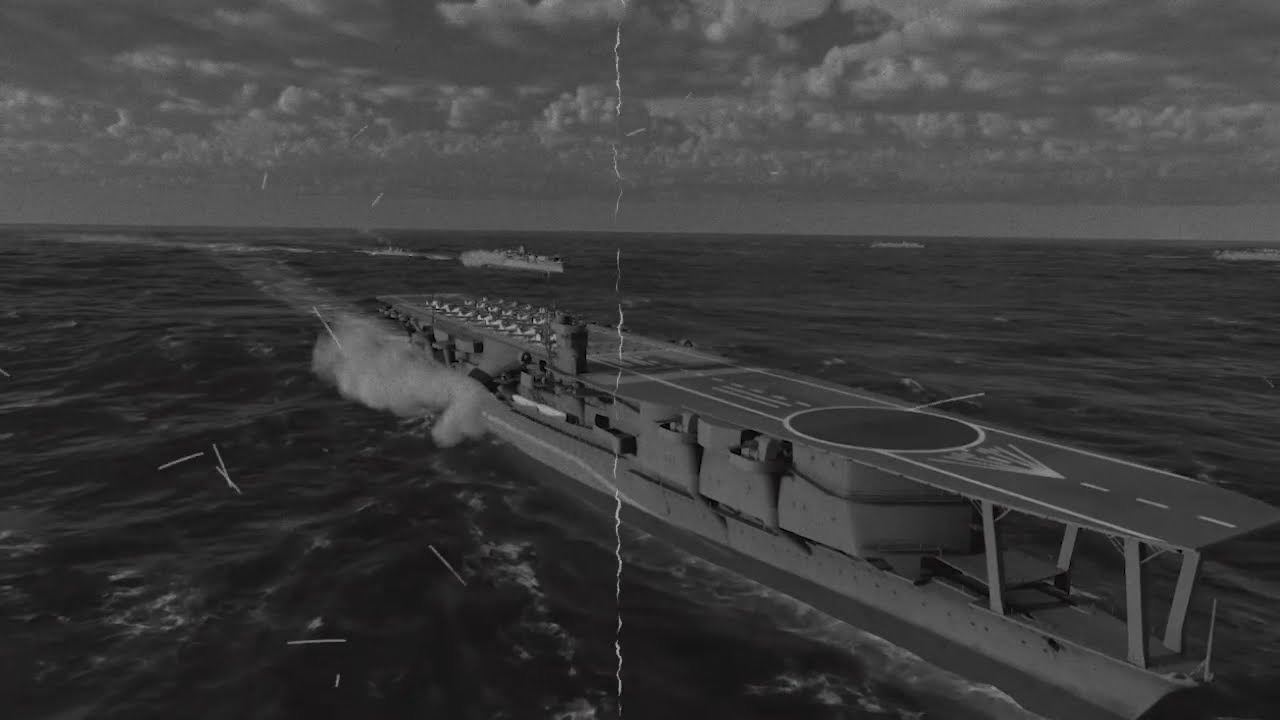 Wow. This is coming out when again?

Unfortunately, that’s still hard to say. When I’ll have an idea myself, I’ll make sure to tell others about it ^^

Wow is right. I mean I’ve never heard of another sim modeling the elevator operations on an aircraft carrier. Sadly the F4U pilot I knew has passed, but I would have loved to show this to him.