Tennis 2020: The Year of Djokovic and Thiem?

The 2019 tennis season is almost over. We know who shined, who retired and who would like to forget this season. Fortunately, when something ends, something starts. And so comes the time to try some magic and predict what will the 2020 tennis season...

Tennis Pro Guru says Djokovic wins Australian, Wimbledon and the Olympics. Thiem wins the French Open, and Medvedev wins the U.S. Open because the older players are too tired from the Olympics. Hahah. I like the boldness of that prediction.

Meanwhile on the women’s side, they predict a different winner for each slam. Pliskova Karolina for Australian, Halep for the French, Kvitova for Wimbledon, Kenin for US open and Osaka for the Olympics in Japan.

Looks like the Australian Open starts later than usual this year. It goes from January 20th until February 2nd, the day of the Superbowl, I believe.

My own predictions would be a lot less bold: Djokovic wins all the majors except the French, which Nadal wins. The women are too unpredictable right now for predictions.

Nadal just won Abu Dhabi. I would agree with your prediction, but I think there’s a chance of a double win for him.

The Olympics certainly will mess up with the schedule.

I would love to be bold and predict new slam winners, but after all these years I’m not going to believe it until I see it. I’ll say Djokovic wins Australia and Wimbledon assuming he recovers from his shoulder problem, Nadal wins the French if he manages his schedule well, and whichever top player is least injured wins the US Open. Tsitsipas strikes me as the non-big three player with the best chance to win a slam.

Who is going to win this Grand Slam? 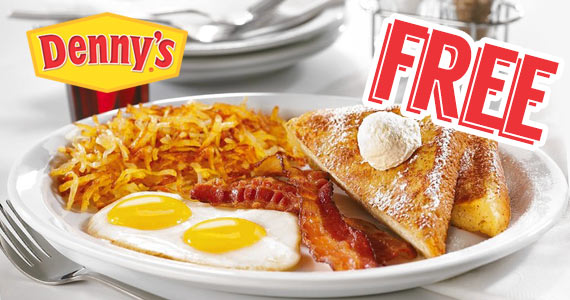 Since it’s the end of another decade, I liked this representation of Men’s singles Grand Slam winners by decade: 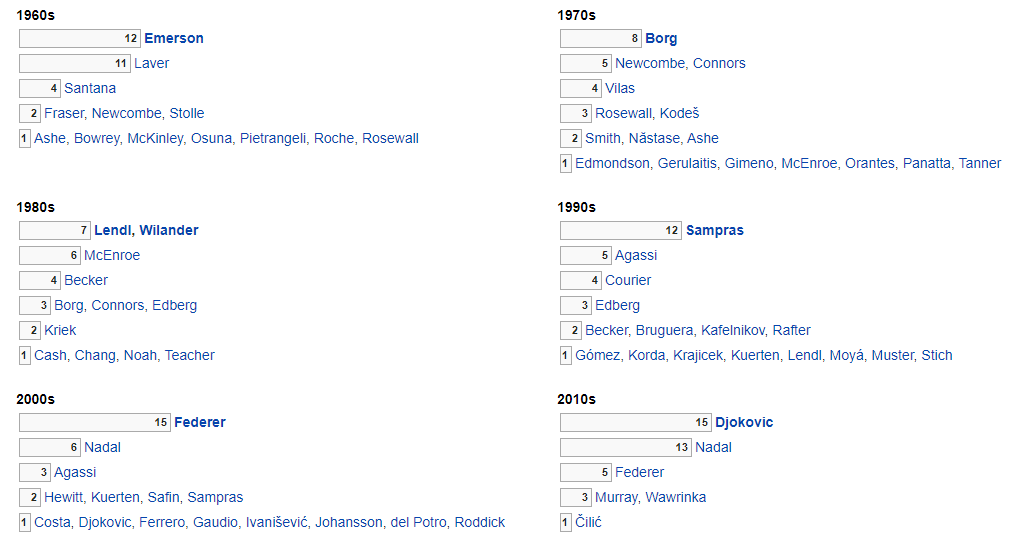 That’s cool chart. Shows how chalky the previous decade was at first glance, but I also notice how few players win more than two slams in a decade, where the 2010s are roughly on par with the others. Kinda wish they’d exclude the 1960s though as the majority of the talent was on the pro tour for most of it.

This is the year Federer finally wins the Calendar Grand Slam!

Murray’s pulled out of the Australian Open citing his pelvis, but plans to return in February, a month wherein no big tournaments take place. He says he injured himself playing Davis Cup, but it reads more like a precautionary measure than anything serious. Nishikori’s out too.

Nadal is going to be on 60 minutes today. I’ll be watching the other football game today but I’ll try to catch the segment tomorrow on the web.

Are we going to have an Australian Open or will all the players choke on the air?

A tennis player was forced to retire from Australian Open qualifying in Melbourne after collapsing with a coughing fit caused by bushfire smoke.

It seems like players across the board are having issues with the air quality. 2020 Australian Open: The Year of Breathing Dangerously

Yeah, this could get ugly. Five-set matches in extreme heat are bad enough as it is.

Who decides whether they should cancel? The Australian Open organizers? Or is there a tennis body that can put a stop to it too?

Apparently, come hell or high water or severe bush fire smoke, the Australian Open will start and end on time.

The Australian Open will start and finish on time, even if matches have to be moved, according to the tournament director, Craig Tiley 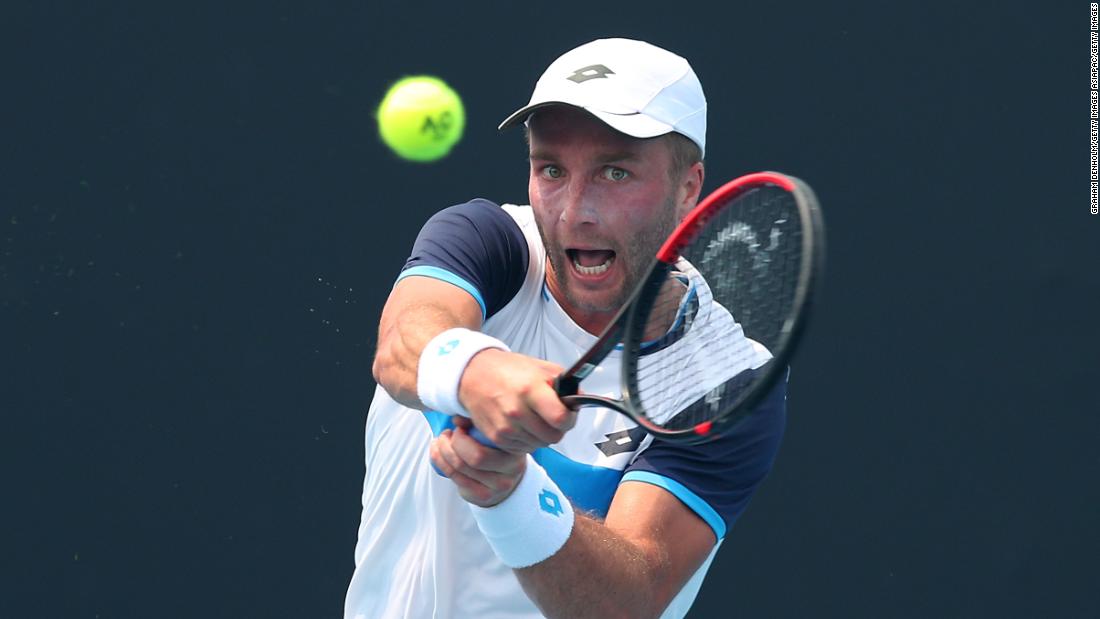 Only slightly different quotes than the Guardian article above.

I’m personally still trying to decide if I want to watch this tournament. If so, I’ll have to get Youtube TV or Hulu LiveTV. But I’m not feeling the urge with this news.

So the Australian Open is starting today. I am really excited as this will be the first Aus Open, or really any tennis match, that I will be attending. I live in Sydney but will be in Melbourne next Monday to see a Round of 16 match at the main court for the night session, so will hopefully get a big name.

I really hope that bushfire smoke does not cause major concern as it did in the qualifiers. I really feel sorry for the players that were sent out there on those bad days, but I suppose there is really nothing that the organisers can do. If there is bad smoke over the whole city it will last at least a whole day, it isn’t something you can schedule around. I suppose they could close the roof and try to use alot of air conditioning (of course, contributing to climate change which contributes to bushfires).

I also hope it doesn’t give Australia a bad reputation internationally, it’s really an unprecedented problem which has caused untold devastation here and many Australians have been utterly depressed about it for two months now.

Djokovic is turning his first-round match vs Struff into an adventure. He was cruising in the first set until he had a routine volley to win the point and inexplicably decided to play the volley between his legs for a laugh. Predictably he missed the volley, then lost the game, then ended up in a tiebreak. He won the tiebreak and ran away with the second set (despite 17 errors), but he’s been broken twice in the third set. At this point he’s down 2-4 and looks likely to lose the set.

Really, he was clinical until he tried the trick shot — something he never does, really — and has been patchy since then.

this will be the first Aus Open, or really any tennis match, that I will be attending.

I’m jealous! Biggest tourneys I have attended are Indian Wells and the Italian Open.

Biggest tournament I’ve attended is a college women’s match at my college. I’m also jealous! If I lived near New York, I’d definitely go to the U.S. Open with my dad. Even if we’re up in that nose-bleed section which looks high enough to cause actual nose-bleeds.

I’ve been to Indian Wells once, and years ago I was a regular at the old Scottsdale Open. I saw Lendl play there, and Wilander and Chang and Edberg. I am old.

Speaking of old, Roger is past Krajinovic easily, but he’s got Millman up next, and he’s had trouble with Millman before.

Nole is through in easy straight sets and has Nishioka next, which ought not to be a challenge.

Tsitsipas has the easiest second round of all, a walkover over Kohlschreiber.

And rounding out the top seeds in the bottom half, Berrettini is out and Bautista Agut will have Cilic.

With Berrettini out, this means that one of Sandgren, Querrey, Pella, and Fognini makes the quarters to face (presumably) Federer. Querrey and Fognini are easily the top of that bunch at their best, but given how streaky they are who can say what form they’ll be in. Djokovic’s next two matches shouldn’t be too tough for him, but after that he has the lurking threat of his one-true rival Bautista-Agut to overcome, assuming RBA can get past Cilic and Tsitsipas.

There aren’t too many matches scheduled today that jump out at me. Maybe Simon/Kyrgios or Fritz/Anderson could get interesting. Goffin vs. Herbert if you like slices and specialty shots, or Basilashvili vs. Verdasco if you just want to see two guys hit the ball as hard as possible. Looking ahead, I see the possibility of a Nadal/Kyrgios match in the fourth round. I might ruin my sleeping schedule to watch that one.