Has anyone caught this yet? Just started it myself. First season completed last spring, at least two more planned. Great cast, interesting story, checks all of the boxes for a faithful spaghetti western so far.

It’s very grim, and most of the characters are somewhere on a spectrum between good and evil (only one or two seem to be at the far ends of it). Seems to have some subtle elements of the supernatural and steampunk, but I’m not sure how important those elements are actually going to be in the long run. Oh, and it’s pretty bloody when it wants/needs to be.

More than one scene has had me feeling nostalgic for my Red Dead Redemption 2 days. 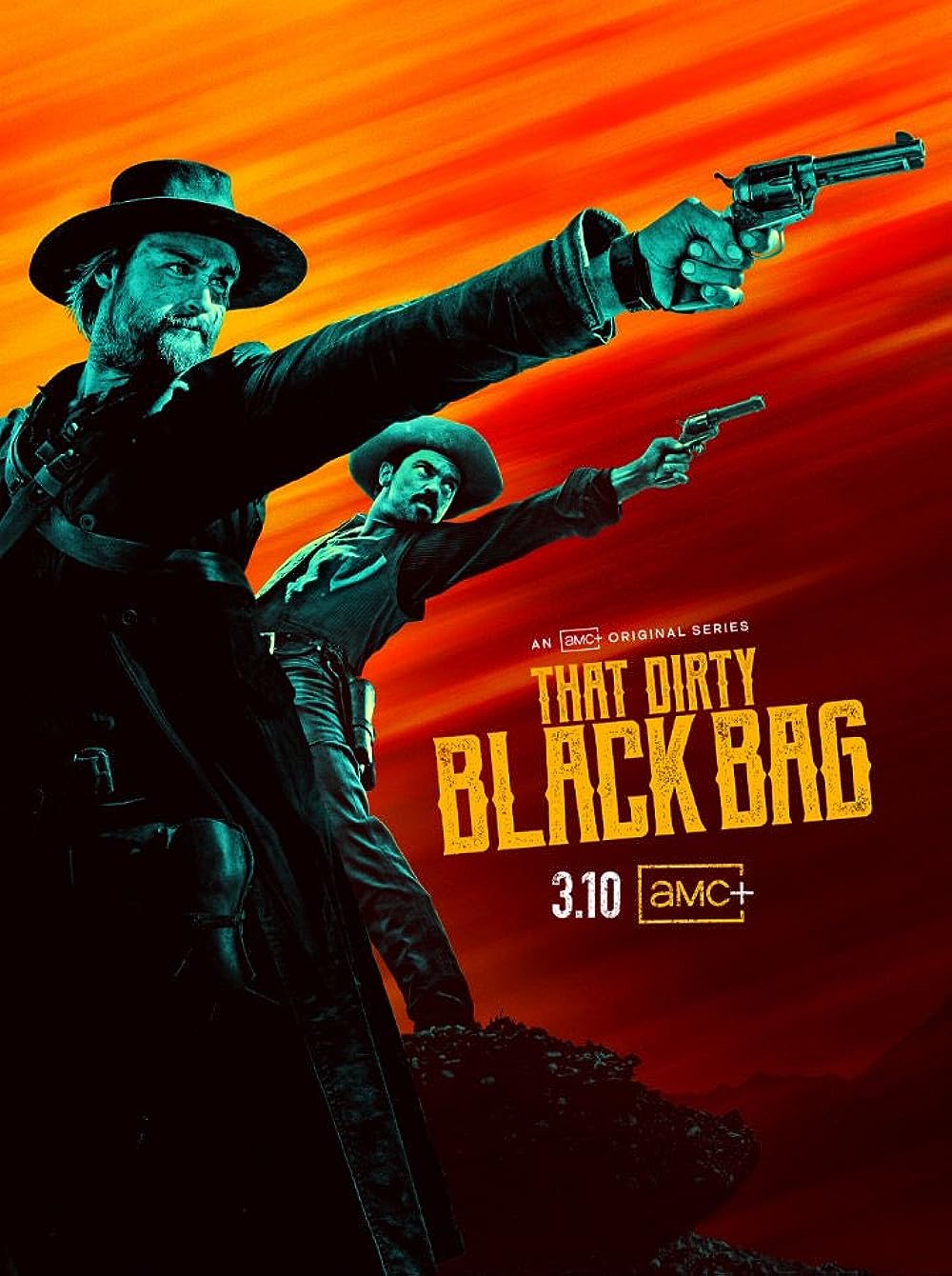 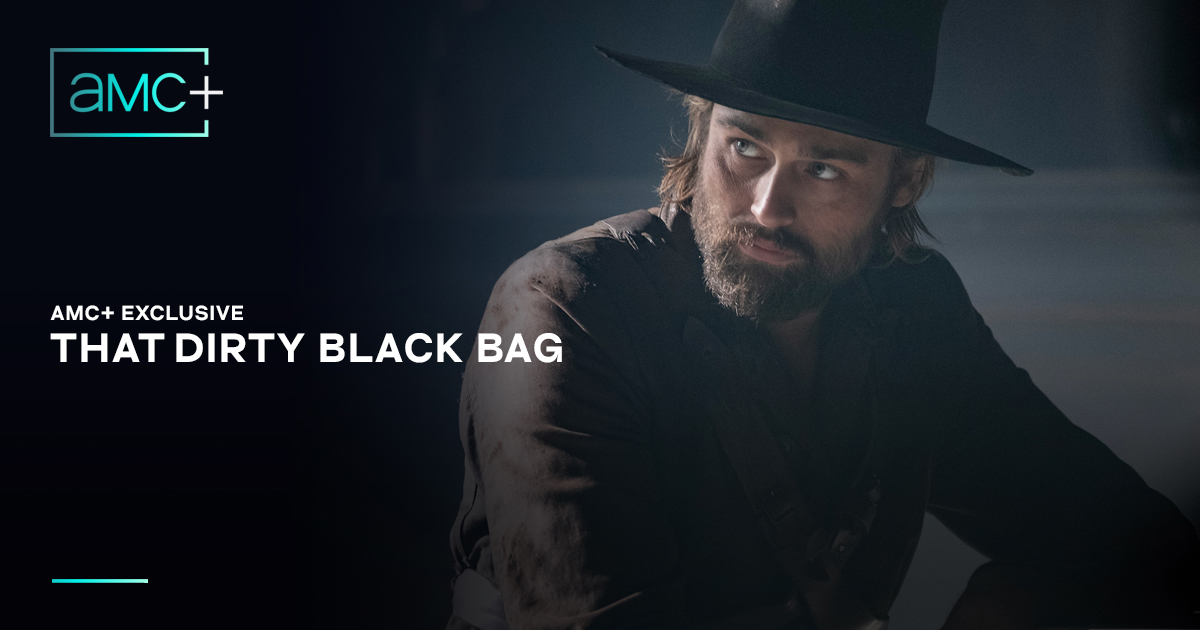 A raw, epic, and romantic tale about the dark side of the Far West, That Dirty Black Bag. Streaming exclusively on AMC+.

I watched 5 episodes before losing interest, its not a bad show, but I didn’t get hooked enough to keep with it.

Yeah, I like a slow burn but hopefully it will pick up the pace.

I really want to like this, great atmosphere and seems well cast. But I just can’t bring myself to care about half the characters/side plots. I’m fine with a slow burn, but I just don’t see where it’s all going.

Well, it didn’t pick up the pace much and the main plots remained dull for the most part. The final episode leaves us hanging, too. I’m sure I’ll stick with it because there’s a lot that I like, but I’m not super impressed with some of the writing decisions. I wish writers wouldn’t do that, feels cheap.

Enjoyed the finale. Such a sucker for a good duel (or two). Not a great show, but my bar for westerns isn’t super high and it cleared that.