The A10 Warthog Love/Hate Thread

I enjoyed this video about the current debate over the effectiveness of the a10 as a CAS warplane. 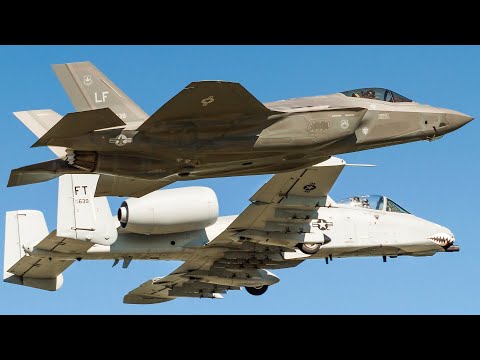 It isn’t nearly as angry as Lazerpig’s video (of which I do think is worth a watch, and has some good points.

I’m confused by the penultimate word in this thread title. Who hates the A-10???

Didn’t realize love of the a-10 jumped the fence into religious territory, but…

As we would expect from someone who runs a far-right forum! (it’s an inside joke from the Russia thread, both the A-10 and far-right.)

I love the hate! And hate the love!

Or is it the other way around? It’s been a long week already.

I want to say, I love the A-10. I love flying it in simulators. it is easy to fly, it has a big gun that is fun to fire, and if Russia had actually gone to war over Germany in the 1980’s it would have been a heckuva tank killer.

That being said, I think we need to understand our love for the A-10 glosses over a lot of the flaws.

I love the ugly thing as much as the next guy, but I think that people are uninformed about the many downfalls it has, as well as how much the landscape for battle has changed since the 1970s.

Right now, the key to air warfare and support is connectivity. You will see the US Military pushing very hard towards this, a “connected” battlefield. The a10 was not built with this in mind, and I must again state that it does not have radar built in.

I’m Team A-10, but mostly cause it’s hella sexy 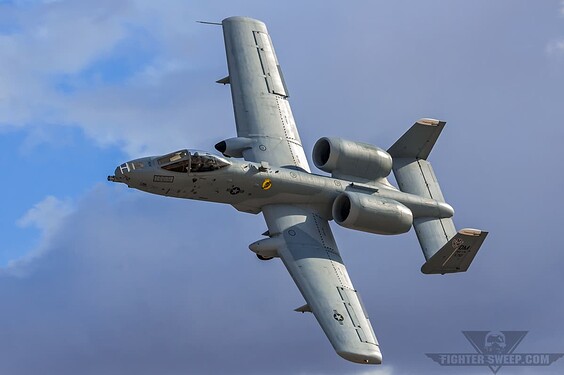 Things I love about the A10

It is just awesome. It sounds awesome, it chews up light armor to pieces. It is so fun to use in a simulator on a column of vehicles.

I love the A-10, warts and all. Love. It was built to move mud and it does that one thing EXCEPTIONALLY well.

The big problem with the A-10, it was built for a war that never happened. We didn’t end up going all in on a tank war with the soviets in Russia.

Also, as the Ukranian conflict has shown, we have so many other ways to combat armor that aren’t as vulnerable as an a-10.

It wasn’t built for it, but it has been an awesome COIN (counter insurgency) fighter. It can hang around in the AO for hours, and rain hot death when needed (hopefully on target). This is because it doesn’t have to deal with modern air defenses when fighting insurgents. It also has an effect on battle morale. The big gun is either good news (if you are pinned down) or the sound of death (if you are the bad guys.)

But, I wanted to make this thread, to educate. I used to be an a-10 truther as well, but the more you learn and read… the shine wears off. I still love the thing, but man does it have downsides I didn’t even know about.

Every aircraft has downsides dude. I don’t think anyone is glossing over them.

Also, if you love the A-10, have you met the older cousin? The North American Rockwell OV-10 Bronco is an American twin-turboprop light attack and observation aircraft. It was developed in the 1960s as a special aircraft for counter-insurgency (COIN) combat, and one of its primary missions was as a forward air control (FAC) aircraft. It can carry up to 3,200 lb (1,450 kg) of external munitions and internal loads such as paratroopers or stretchers, and can loiter for three or more hours. The aircraft was initially conceived in the early 1960s through an ...

Which came out of retirement to do CAS in Syria?! And it kicked ass at it? 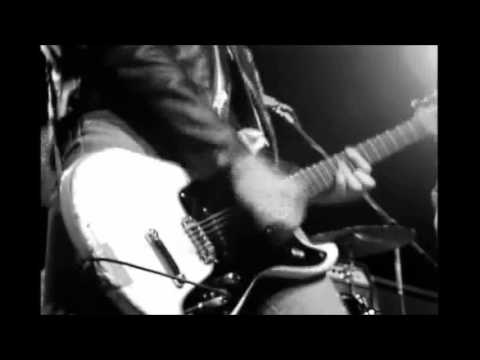 Well, maybe not here, but certainly I think that the A-10 has reached some sort of mythical status in armchair military circles. A status where people overlook the very large flaws the aircraft has.

It has a lot of problems, problems which, due to the nature of warfare it has been doing, have not been that noticeable.

Right now, there is a very heated debate on whether or not the A-10 should be continued in service over a CAS-variant F35. So there is a lot of “glossing over” going on in that debate.

I love the thing, but it is showing its age. I think that the F-14 tomcat is the coolest plane ever, because I grew up watching top gun over and over, but there is a reason it was retired, and it will always have a special place in my heart, like the A10.

Like, the biggest problem with the A10, is it is doing what reaper drones are now doing. And if you absolutely need a human in the AO, you’ll want them to be undetectable, like an F-35. Which, even with internal-only munitions can carry more bombs than the A10.

Now that the A10 has been upgraded with targeting pods, it is basically doing what the other CAS options have been doing. With the F35 able to loiter due to easy air-to-air refueling, the biggest selling point of the A10 is nearly moot.

I love the gun though.

I consider the A-1 Skyraider to be the direct parent of the A-10, and I love that thing too.

But what does he think about the Ukrainian offensive? Or is this the wrong thread for that?

Complaining about a thread created to stop posting off topic in another thread.