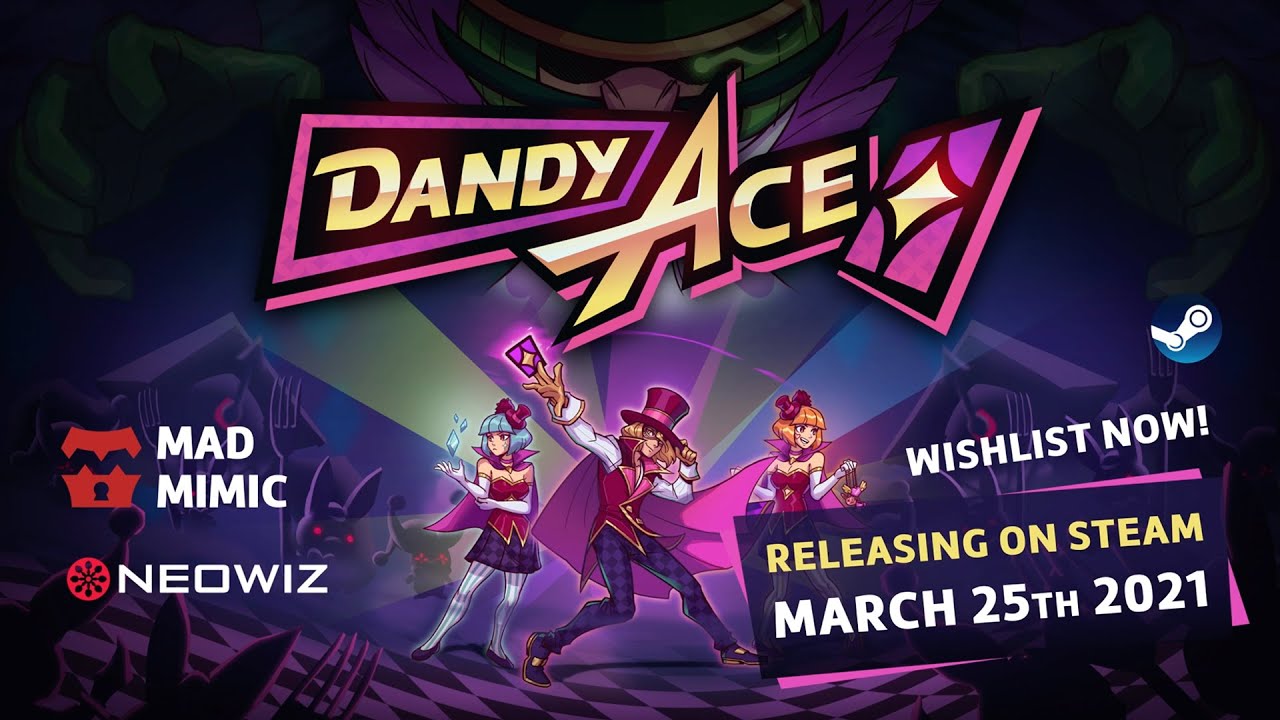 It still could be fun.

Bought this and 2 more games in a bundle on Steam during the sale. I think this is the sign I needed to start this next. Thanks for the writeup.

I was so taken by the demo that I bought the game full price straight away… then the lunar sale hit!

Just tried the demo for this on steam and it’s a lot of fun. Heavy Zelda influence. Lots of metaprogression.

Curse of the Dead Gods looks great and it just dropped out of Early Access, FYI.

@sillhouette has a solid post about it up a bit:

This one has bits reminiscent of Hades, Slay the Spire, and Darkest Dungeon [image]

I guess we can put this video for it 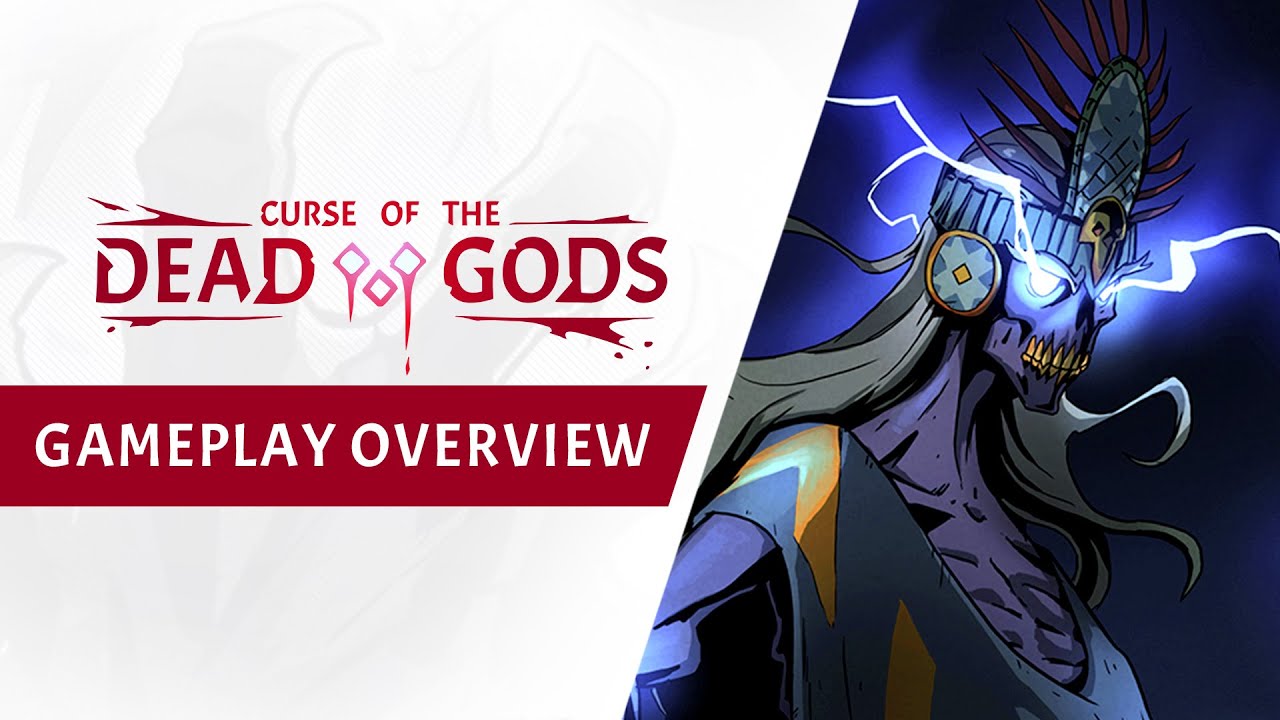 I bought this because I’m a fucking ARL junkie, apparently, and after one run I do not in any way regret the purchase. Let’s see how I feel after 50 runs.

Do come back and tell us whether did it obsolete Hades for you.

Quick impressions. Curse is really good so far. The combat is very deliberate. I feel that every hit and every dodge or block should have a purpose or you’ll die really quick.

Much harder for me than Hades for me. In half an hour I got to the first boss in Hades but only made it to the fourth room in Curse.

The game also drips atmosphere. The dark and light mechanics feel really nice and puts a new wrinkle to the combat and exploration.

A few Steam reviews called the combat system “Soul-like”. Is it Soul-like enough to distinguish itself from Hades for you?

I wouldn’t say I think it’s going to “obsolete” Hades for me. I think there’s room in the genre for multiple games, and the combat does feel different. Everybody loves to compare things to Dark Souls, but it’s definitely a lot more deliberate than Hades. No hashtag dashstrikelife play style can be had here. There’s none of the character interactions or, I think, fun but frivolous base building, either, but the theming that is there really works for me, and I think the torch mechanic is novel and fun. After my run I had to shut it down and go away for the evening, but I really wanted to fire it up again all night, and I think that says something.

Honestly, I don’t know what “Souls-like” is defined as. Also I didn’t like Dark/Demon Souls when I played it.

You start out with 6 stamina points. Each roll, each secondary attack, each charged primary attack takes away 1 stamina. You get 1 point back when you do a perfect dodge and 2 points if you do a parry. The gauge itself refreshes after a few seconds. The combat itself is smooth and it really feel like you’re making impactful micro decisions throughout.

To put this into perspective I hate parry system in almost all actions games. It always forces you to play the way the game want. There is usually a roadblock in those games where if you don’t want to parry you’re stuck. Curse seems to mitigate that with the stamina system.

I suspect Curse of the Dead Gods is ideal for people that are masochists and want a game that will smash their face into solid objects repeatedly.

I cannot deny it.

Well, I don’t think that’s me, but although I am enjoying it it hasn’t made me immediately jump back in for another run, yet, like both Dead Cells and especially Hades have done. It does not make you feel powerful the way Hades can, certainly.

Did you ever get a chance to get back to Wizard of Legend?

I don’t think Curse of the Dead Gods is particularly hard. I also appreciate that the rooms encourage a little bit of exploring and poking; some rooms have secrets or little alcoves with treasure. On the other hand, the enemy variety is seriously lacking. Each temple seems to have 4 or 5 total unique enemies, plus the floor bosses. I’m also not a fan of the “win a short run to earn the right to start over on a longer run” mechanic. If I’m having success, let me keep playing all the way through. Making me start over to see the next area is just padding, especially when there’s no narrative to the game.

I reached the first boss on my third game: 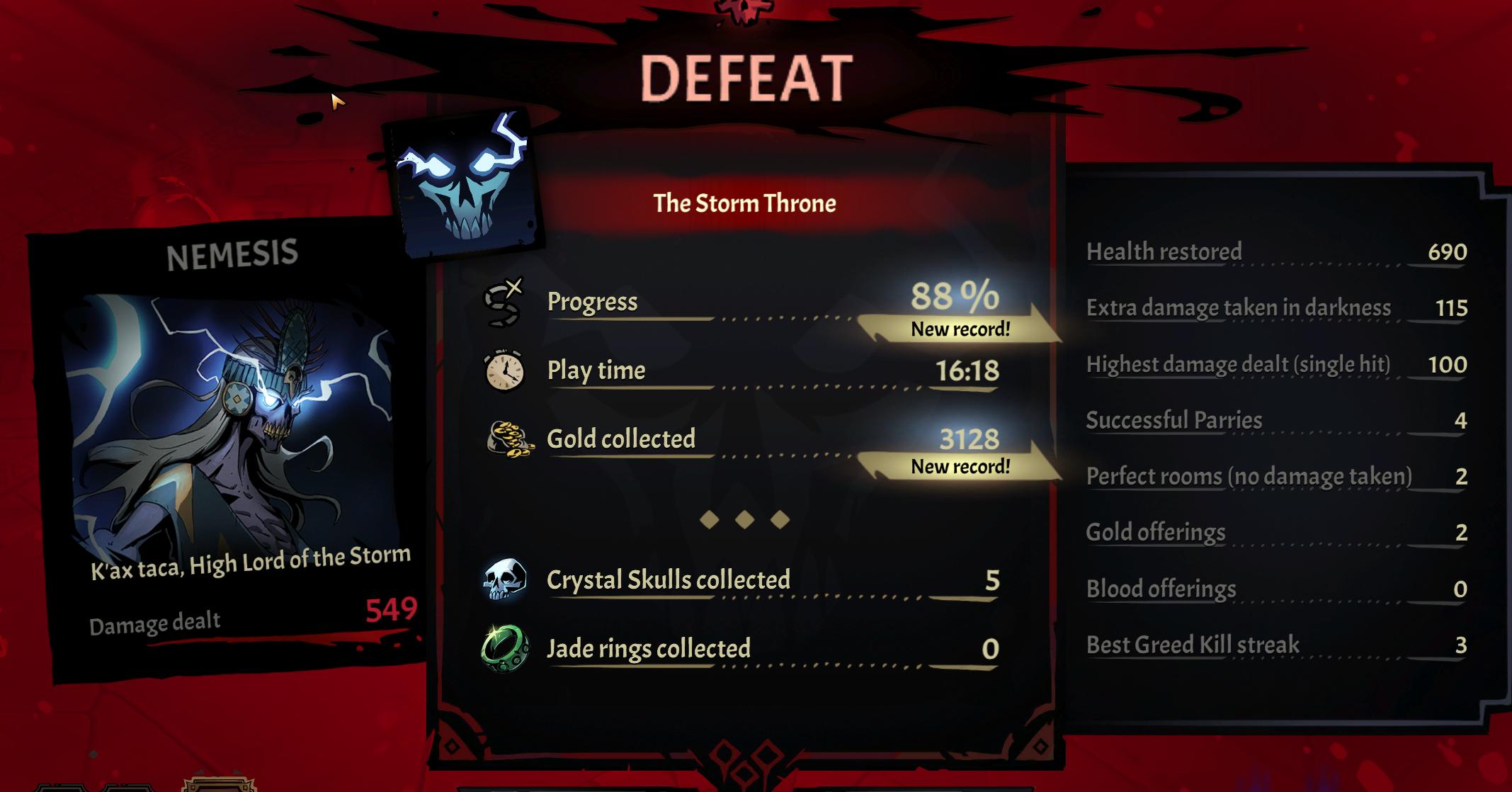 I would say that it’s harder than Dead Cells and Hades, comparing the base/lowest difficulty of each. And it also has less metaprogression to help you, so it isn’t a question of unlocking things. You only can have up to 3 blesses actives (think only having 3 upgrades in the Mirror of Hades), and in fact at first only the first slow is unlocked, the rest need to beat bosses to unlock them. Apart from that, you only new weapons, improve the variety and quality of the starting weapons offered, and number of times you can refresh altars. That’s it.

I’m surprised by how similar is to Hades. In things like attack animations, some special effects, some attack indicators on the ground that use the same jagged border, the codex with enemies and deities, the bow works the same way, and more. Even the font type and distribution of some UI screens is similar!

I’m surprised by how similar is to Hades.

So is it as fun as Hades?

Yes, and it is still kicking my ass.

@TurinTur I made it to that guy on my second or third run and actually managed to beat him by a hair. I thought this temple was in general easier than Jaguar. Wondering how much longevity this will have, but for the $13 I paid I can’t complain too much. I’m almost positive it’ll reach the arbitrary $1/hr ratio that so many people have settled on.

@Balasarius I would say no, but to me it feels pretty damn different. Hades is much dancier, and this is weightier and I never feel like I am steamrolling, but I only have like an hour in so far. I haven’t finished up all the questlines in Hades, but at this point, 50 hours in, I don’t feel a lot of pull to fire it back up. CotDG, on the other hand, I will definitely be playing more of.