Oh yeah, the first form wasn’t a big deal. The first three times I got to the final boss, it was the second form that did me in. But the fourth time was the charm, and I finally finished it last night on my 59th run overall.

I’m not sure how much credit I can take, as I’ve had other runs where I was playing better. But I started with a cursed pistol that doubles affixes on the main weapon, and rerolled the first weapon shrine to find a good pairing, settling on a cursed claw with +30% (doubled to +60%) damage per cursed item carried. Then added on two cursed relics, and the damage output just got silly. And I had switched to the blessing that maintains greed kill streaks out of combat, so I got to the end with 15K to pay off all the gods, and was able to just continue buzzsawing through to the end.

Took a look at the hard mode stuff, but I think this might be a good stopping point to move on to other games.

But the hard mode is where the REAL games is! ← /s. I hate it when people say that lol.

Yeah unless you really like the game I suggest you stay away from Hard. The speed on certain enemies can be frustrating. Two elite babies on hard can ruin any run and the Devs are done making improvements/balancing to the game. It’s a real same too since it’s very close to being a classic IMO. 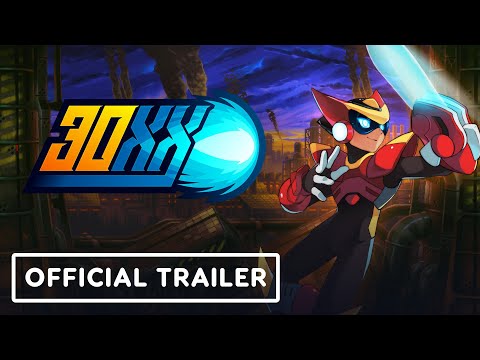 I feel obligated to point out that this month’s humble bundle has not one, not two, but three roguelites:

This is out, reviews are positive

And Kolbex has made a thread for Arboria, a more souls-like roguelite with ugly trolls as protagonists

They took it down on the 1.0 release, probably because it’s too old and not representative of the game anymore. Even when I tried it, performance was shoddy and a lot of mechanics and events were missing from the early levels. So I was pleasantly surprised when even the EA version was vastly better. There was some mention on their Discord a while ago that they’d consider a revised demo following release.

I wrote it in the OT, but you may want to buy Gunfire Reborn now, as it will get a price increase in the future. Only $10!

I feel obligated to point out that this month’s humble bundle has not one, not two, but three roguelites:

And now Dandy Ace is added to Gamepass. Also on offer on Steam, and it had a content update with 10 new powers. 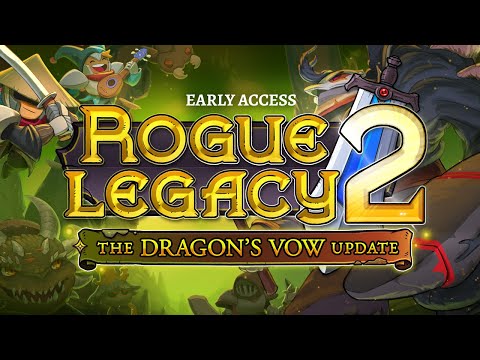 RL2 is getting closer to 1.0 version release, from what I’m reading in their last update.

Undungeon looks to be eminently close to release. I thought the demo’s art looked similar to, but even prettier than, Dead Cells. Also, the game plays top-down instead of side-scrolling. 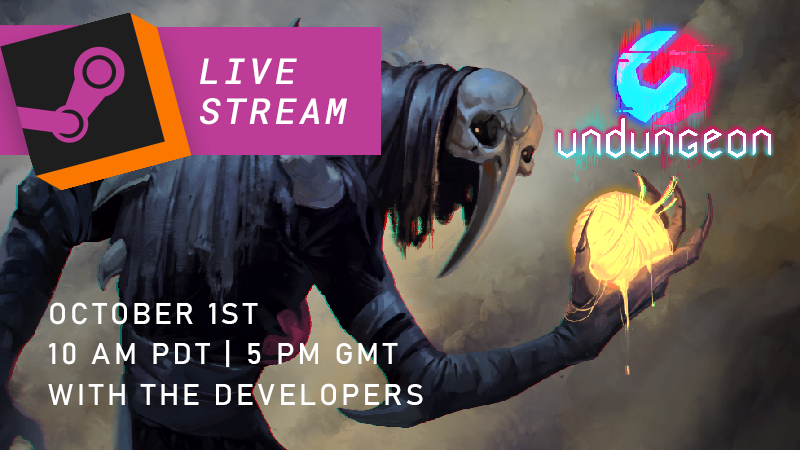 Take a peek at the final version of Undungeon!

I’m a fan of ‘weird art’ styles, so I had already my sights upon it.

I’m a fan of ‘weird art’ styles, so I had already my sights upon it.

/scratches head. I’m playing the demo, and now I’m not sure why I had it on my list of roguelites, in the first place!

It has a world map to travel to different areas, a complete stat, rpg, material and inventory system, journal and quests, dialogues, etc. It’s a weird action/RPG game, but not a roguelite. In fact I don’t see roguelite or roguelike in the Steam description page.

I thought it was a rogue game too.

Regardless is it good?

I thought it was a rogue game too.

Regardless is it good?

I wonder if in the early days they had the tag on Steam and later they changed. And yes, as a game, it seems promising. But then we should talk about it in its own thread, instead of here.

Into the PIt is out on Gamepass. First impression is not good:

-Fake pixelated graphics (it seems it has a shader pixelating things to look ‘retro’ ?)
-Garish colors. It creates a unique visual identity, but at what price…
-Mouse acceleration which can’t be disabled
-I found a place on the hub where I could clip through the scenario in the first 70 seconds
-The sound design, as lots of indie games, is mediocre. I’m not talking of the subjective quality of the sounds, but their role in the gameplay. Projectiles doesn’t sound when they get close to you, some enemies fire without having a sound effects, the spawn enemies sound could be more distinct, that kind of thing.
-At some point the game went crazy: 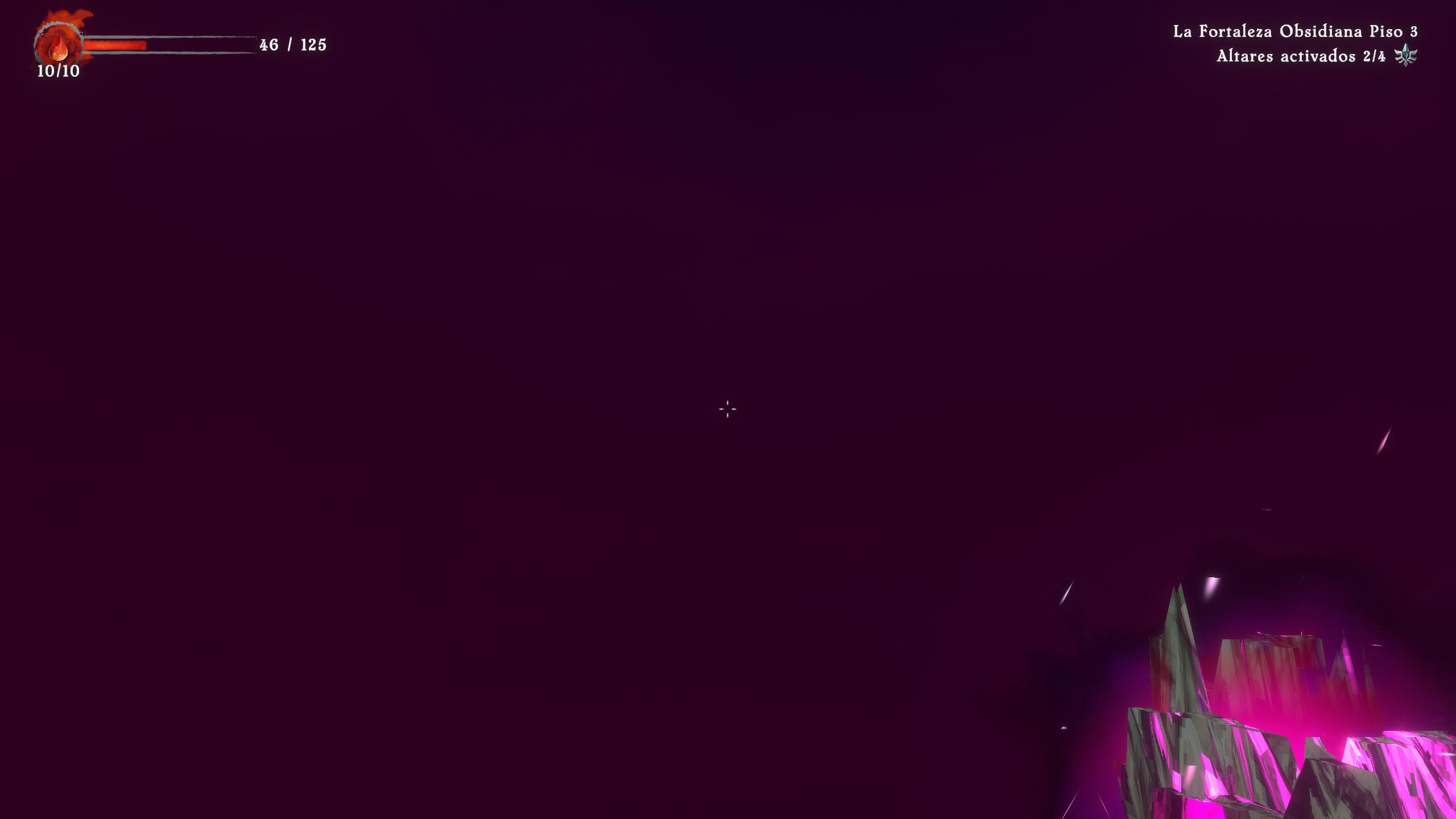 Thanks for the report!

I enjoyed the demo of Into The Pit a couple of weeks ago but wondered how the full experience would pan out with regards to the upgrades, dungeon layouts and enemies. I adored the visuals though, particularly in the village; it’s a got a kind of iridescent, acidic haze to it. Picked it up on Steam but didn’t realise it was on Game Pass!

I am enjoying it but due to the frenetic pace I have only played probably 20 minutes of it so far.