I think I looked at the Undermine trailers when first reached EA, a year ago. I’m looking at the updates from the last months and it seems it has steadily improving and gaining content. It seems at some point they added a ‘true roguelike’ mode, where they give you a few upgrades for free and then you are good to go, avoiding the permanent upgrades systems that it has.

Synthetik is good, but a bit repetitive. It’s a laser focused game in a specific style, and therefore it fails a somewhat in variety in comparison with other roguelites. For example the classes it has don’t vary that much in how the game is played, and it may have 100 weapons, 20 brand variants and 40 weapon attachments, but at the end of the day a SMG is SMG, and a assault rifle feels like an assault rifle, even with a slew of modifiers applied to your AR. 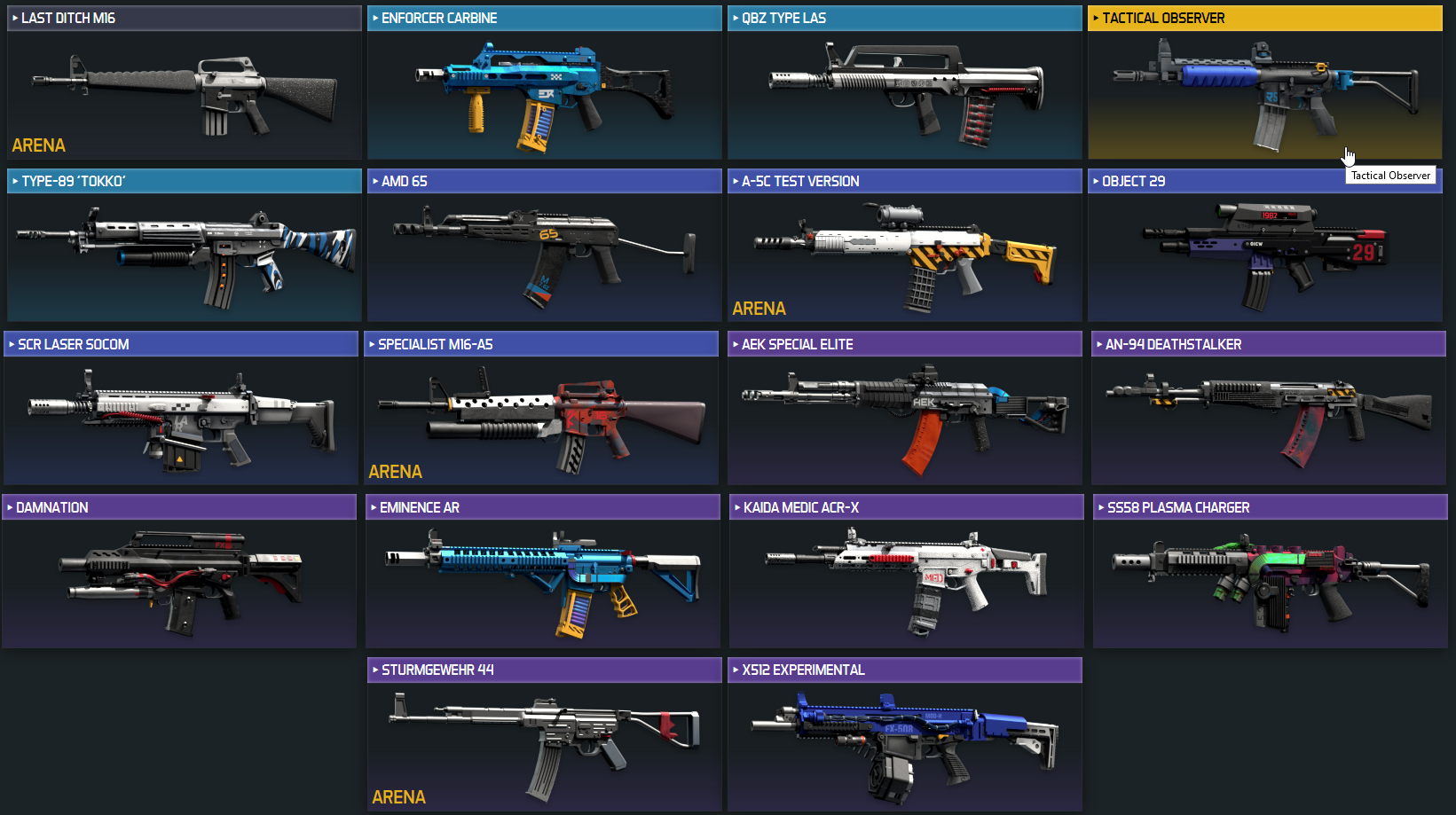 20 different assault rifles, but to my inexpert hands most of them were super similar.

As the final nail in the coffin, Children of Morta is indeed, fairly grindy. In the first 4 hours it doesn’t seem so, but each upgrade needs more xp or more gold than the previous one, so once you have gathered all the low hanging fruit, what was your steady progress at first stops to an almost-halt later. In special xp, leveling up a character from 0 to 5 is quick, from 5 to 10 seems to need… I don’t know, four times more time? At least. I can’t venture to know how much time you need to reach level 20.
Maybe you get more xp/gold in later phases, and it’s me who isn’t skilled enough to reach them!

So I got Dead Cells. Yeah, I see it, pop song! Moving and combat is smooth and “clicks” immediately. Very addictive, in a good way.

The first cursed chest I opened was just before a boss. That was… an education. After a few failed runs on the final boss, I started tailoring my build for that final fight and he went down so fast I didn’t even get to use my potion. So, basically, what you guys said above.

So I can see why the game is considered best in show! There’s only two things I don’t like about it. First, I’m not too fond of random loot and comparing “DPSes”, especially if the loot has a whole bunch of random modifiers and 50% of them are useless. Second, for a game that makes “not getting hit at all” a thing it wants you to do, I think the screen can easily become an unreadable mess of lights and pixels, especially on bosses, even with the obliging exclamation marks.

I just started Hades, and I can see why people love it. They have polished the combat in the last year, now it’s faster and it flows better, it really reminds me of a isometric Dead Cells. For now I lost three times to Megaera, but she is doable, I’d say I will beat her in two more tries.

Not sure about the sequel.

For now I lost three times to Megaera, but she is doable, I’d say I will beat her in two more tries.

Almost. I beat her in three.

This one has bits reminiscent of Hades, Slay the Spire, and Darkest Dungeon

I really love the look of this, so I’m impatiently waiting for it to get a little closer to release.

Wait… did no one put Hand of Fate in here? For shame!

Huh. Granted, I only played about 20 minutes of Hand of Fate, but I came away with the impression it was a card game, not an action Roguelite. Am I thinking of a different game maybe?

It’s an action roguelite with an FTL-like design, except better. The little vignettes in FTL are self-contained, whereas here they continue in serialized fashion when you draw the sequel’s card after you’ve unlocked it by completing the previous one. It’s awesome. It’s also a deckbuilder, but at least in the first game, that aspect isn’t emphasized too much IMO.

Updates on Hades, after playing a bit more of 7 hours: Yes, it’s an excellent game, together Dead Cells they both are the best action roguelites in the market.

Beside the 2 mentioned. Are there any other games with good combat you would recommend?

comparing “DPSes”, especially if the loot has a whole bunch of random modifiers and 50% of them are useless

I hate this too. I like weighing up my options but this almost always feels like work. That said, I’m keen to try Dead Cells at some point.

I don’t recall anyone mentioning Cryptark: 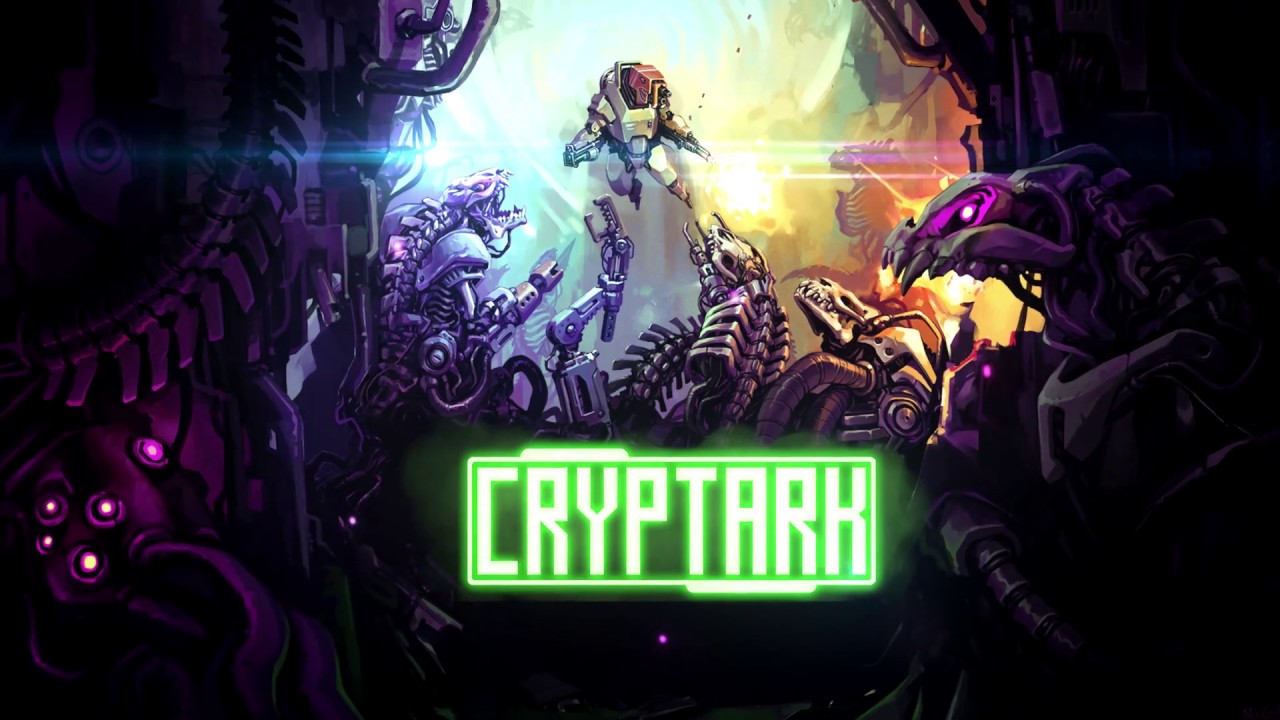 Your mission in Cryptark, should you choose to accept it... Games

You know that part in a heist movie where the heisters are poring over a map figuring out how to get into the bank vault? “What if we cut the power to the basement?” one of them suggests. “No, that won’t work,” another says, “because it will trigger the alarm system.” “Okay, then we’re going to have to shut down the alarm system from outside.” “But that will initiate a lockdown and we’ll be trapped.” “Hey,” says another, “what about this sewer line that runs under the bank?” They’ve found the wa…

…and by extension, Void Bastards: 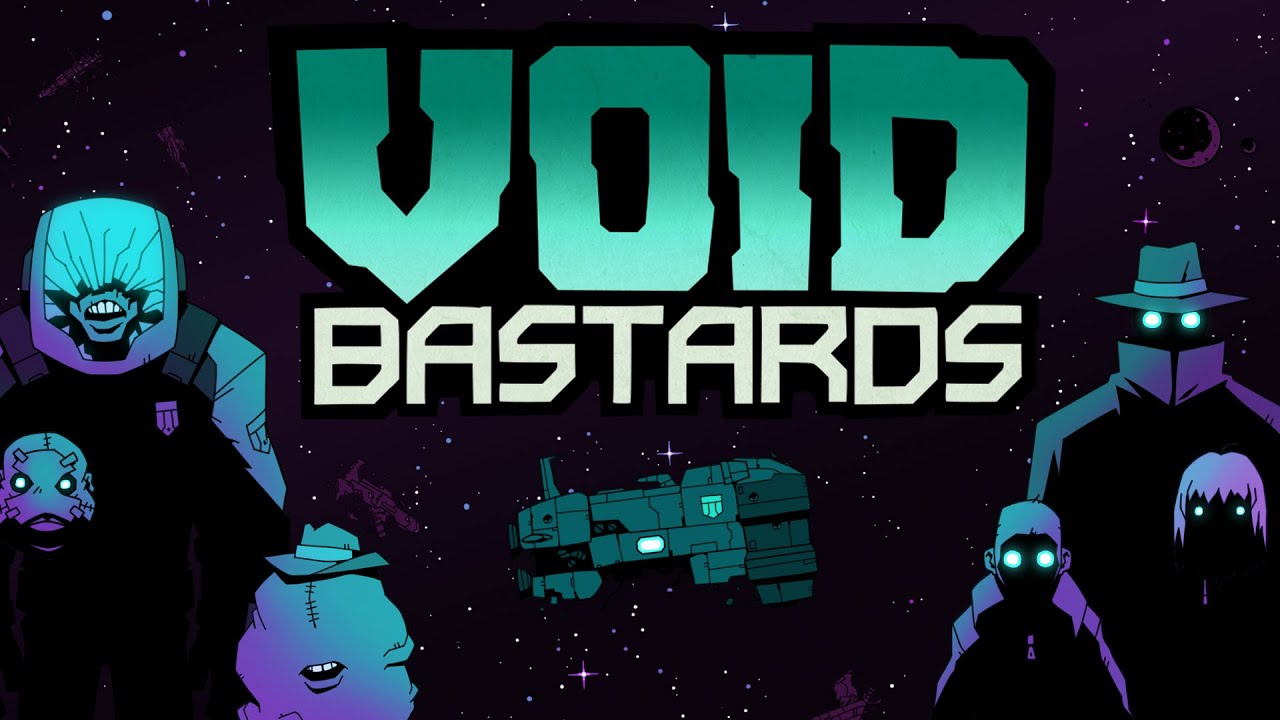 I don’t get hyped much about future releases but HYPE: Developed by Blue Manchu who consist of former Irrational and Looking Glass devs. Either way, this looks and sounds fantastic. Due out 2019. https://voidbastards.com/ Inspired by BioShock and System Shock 2, Void Bastards is a revolutionary new strategy-shooter that will test your wits as well as exercise your aim. Can you lead the misfit prisoners of the Void Ark through the derelict spaceships and myriad dangers of the Sargasso Nebul…

I liked Cryptark a lot.

In other news, Dead Cell has sold 3 million copies and have a new update. 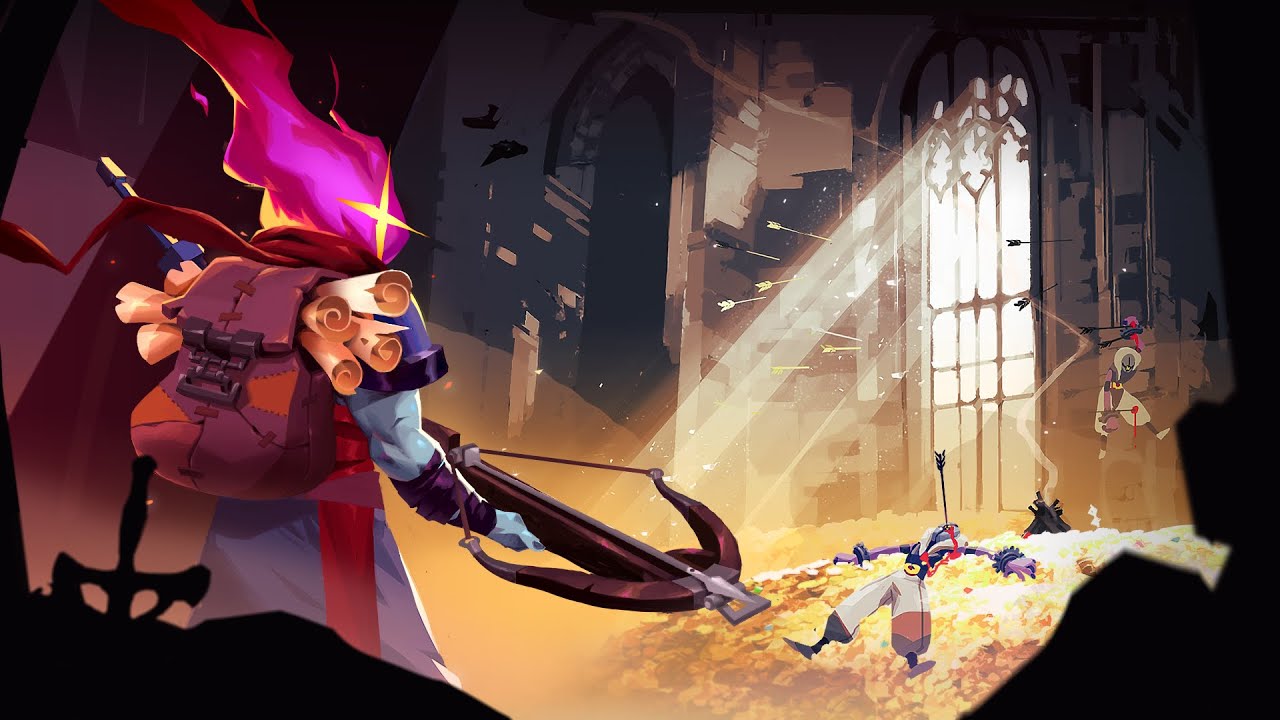 Also people like the genre. Right now in Steam, at least in my region, the bestsellers are 1) Hades, 2)Issac Rebirth and 9) Skull Hero Slayer, still in EA

Did you guys actually finish the game on max difficulty?

Hell no. I beat 0BC, 1BC and… I think I actually beat 2BC but only once, with a very OP build? Or did I get super close to do it? I can’t remember at this point. But in no way I advanced beyond that.

Ok, I played Hades for close to 25 hours. Time to make a silly comparison! Dead Cells vs Hades

I think I’m going to actually give Hades the edge in how the combat develops, if only because it’s isometric, that allows for two real axis of freedom, vs Dead Cells 2d platform paradigm. Where yes, you can jump, climb up or down platforms, and in fact some enemies behave differently (some can jump platforms, other can’t, some can fire through walls, others can’t) but it isn’t the same.

On the other hand I will give Dead Cells the edge on pure visceral feeling of the action. the chunky sounds, the freeze frames and flashes, the gore, stuff like the stomp the ceiling and crushing down someone below, it’s superb.

In weapons & item variety, Dead Cells wins, with… 120sih? different implements of death, each one differently animated, with different stats and gimmicks. The game mixes everything, from melee weapons to bows, crossbows, two-handers, magic spells, curses, gadgets, traps, grenades, etc. Hades has more variety than it seems at first, with the weapon aspects and some radical modifiers you can fin while playing, but still I prefer DC’s design.

Hades wins in build variety, as the game is focused on that, on obtaining ~15 boons per run and mixing and matching them in different ways, creating synergies between them, your weapon and your keepsake. There are thousands of permutations. Hell there is the mirror too, that affects your build also. DC is more humble in this regard, with just up to three mutators to choose, three main stats to upgrade, and upgrade stats and random affixes for your weapons.

Biome and level variety, Dead Cells takes the win, 16 different biome themes are more than four, and the procedural generation makes more unique-ish layouts vs the limited room layout pool Hades have, I know already most of them by memory.

Enemy variety is for Dead Cells, Hades isn’t bad, but I guess it’s an unfair comparison, as DC has obtained new enemies in the post-game support.