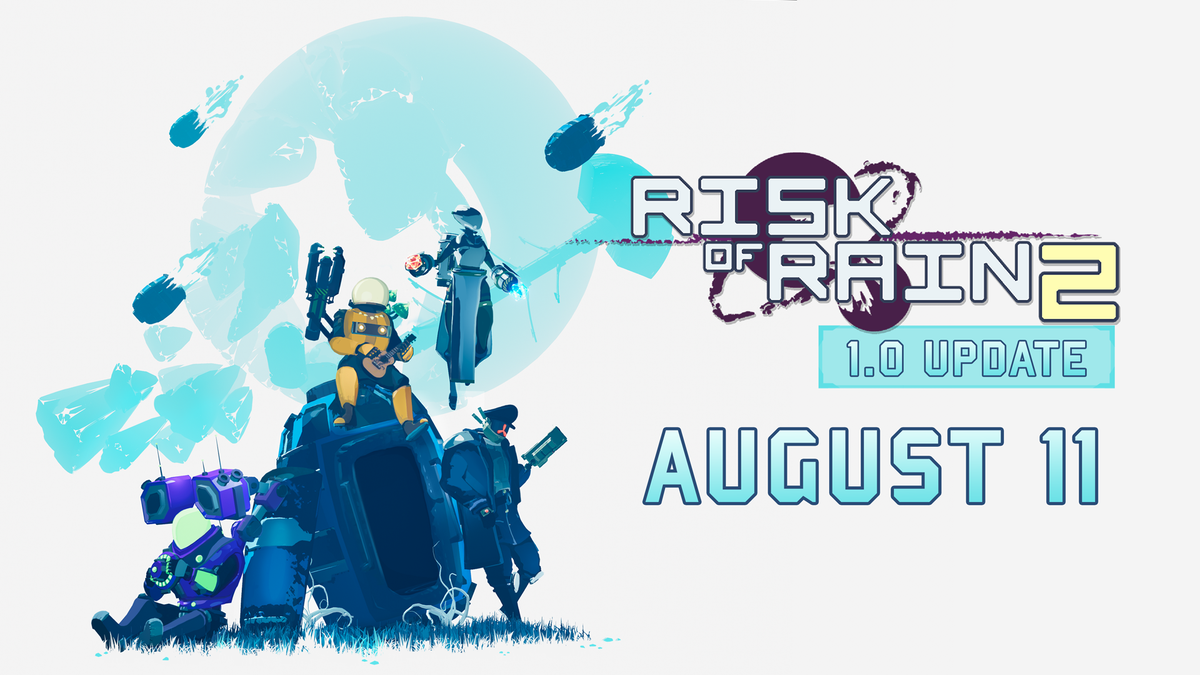 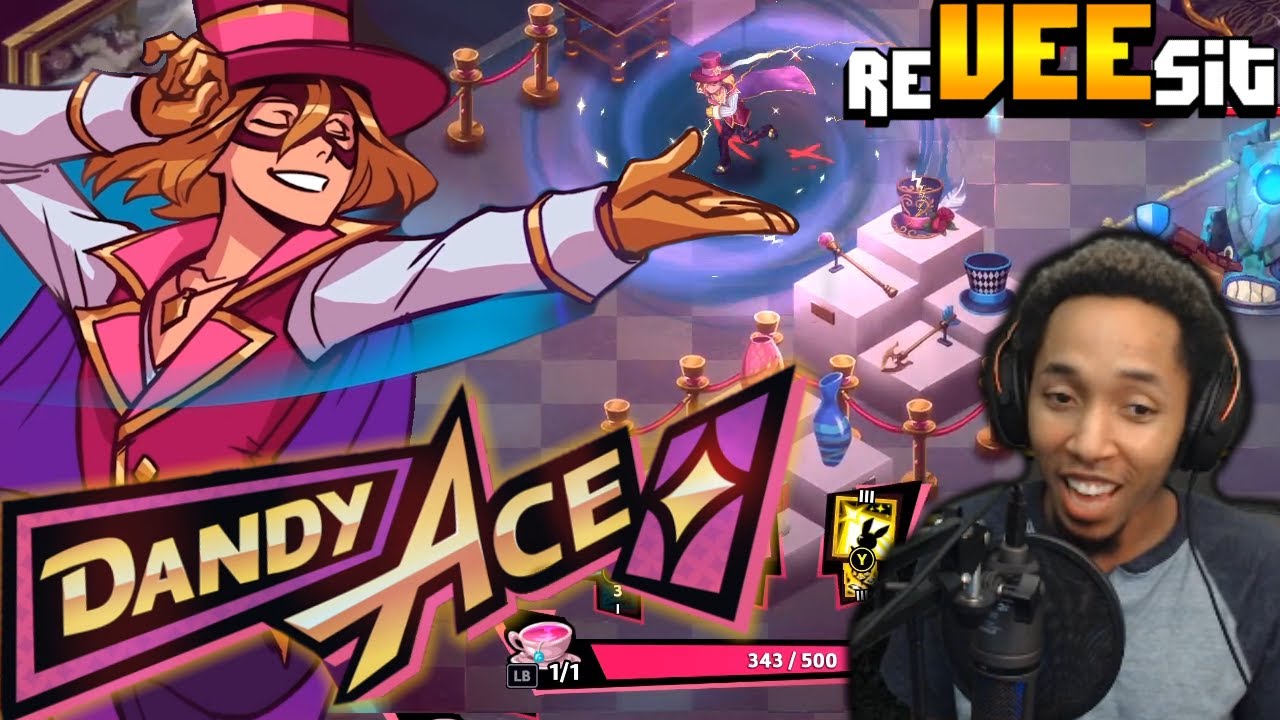 Are you shitting me? The game (or Xbox for pc, whatever) has lost my save progress :( :(

I reached the second area in Undermine. I’m going to sound harsh but,
What’s the main selling point here? What’s the highlight? The thing you have that others don’t have?

You don’t have the awesome combat of Synthetik, Dead Cells or Wizard of Legend
Nor the deep character builds of Hades
Nor the coop of Risk of Rain 2
Nor the systemic emergent gameplay of Streets of Rogue
Nor the variety of weapons of Enter the Gungeon or Dead Cells
Nor the art of Children of Morta or Hades
Nor the scenario variety of Dead Cells
Nor the classes of Morta or Streets of Rogue or Dredgers
Nor the destruction of Noita
Nor the procedural generation of Unexplored

You have… progression. A hard game that turns increasingly doable once you accumulate a mix of both ingame progression and player progression (skill, knowledge). That’s it.
It’s my intuition that there are some people who love that aspect, it’s why this style of game sells. They can ignore the rest if it has a strong progression.