It depends whether the door mechanic still exists because that was essentially the ‘next turn’ button. Until you opened a door you had all the time in the world to prepare for the next wave. If the real-time element bleeds into the building/preparing phase then it becomes quite a different experience. I’ve not really been following development so I’ve no idea what shape it’s taking. Either way, Dungeon of the Endless is one of my all-time favourites so I can’t wait to see what Amplitude do with Endless Dungeon. The original mix of genres was so good.

Edit: I also get the impression that with Endless Dungeon you’ll have direct control of your characters, instead of just pointing and click which rooms they go in. That would be a big change.

Yeah the brief look at gameplay makes it look more Gungeon of the Endless than…whatever the first one was. I should pick it up for my phone but I’ve already bought it at least twice. xD

Gungeon of the Endless

Many of you won’t like the art design here (very anime, main character is a little girl with a high-pitched voice), but this looks like a lot of fun. You collect pets during a run and use them to perform attacks for you (ala stands from JoJo). You can freely switch the order of attacks to create your own combos. Each pet can also be used as a normal or special attack. Lots of roguelite progression here. It’s billed as a casual game, but there are quite a few systems, so it isn’t “simple”. For instance, each of the possible pets has a rapport gauge that can unlock new effects for their attacks. Noah also has different avatars to unlock which have their own ultimate abilities and bonus effects.

Let’s review what we have around here…

Tombstar will be out in July 20, and it’s looking nice. Here it’s a video. 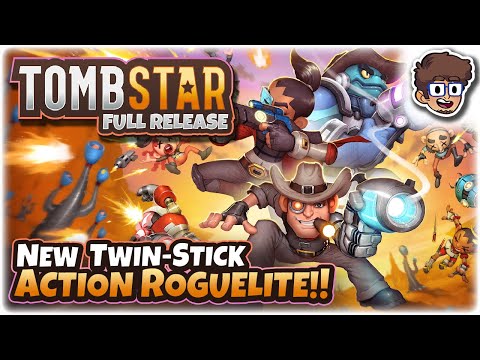 Fabular will be finished… one day, I guess. They have updated their demo 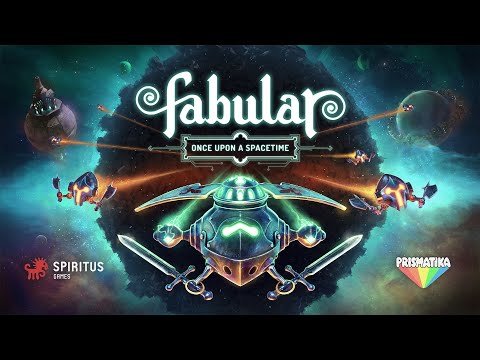 These two games will be out in two days


Have a nice Death is expanding at a good pace, they have released a new level with new enemies, spells, etc 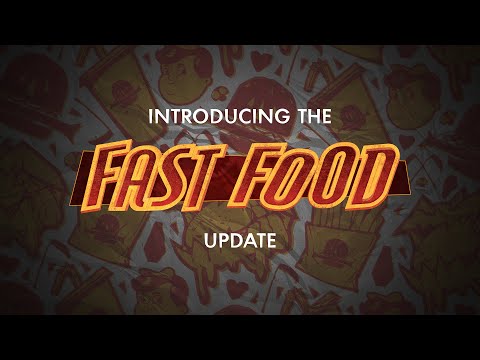 Roboquest has a new roadmap, that if it isn’t delayed more times, should be finished on early 2023 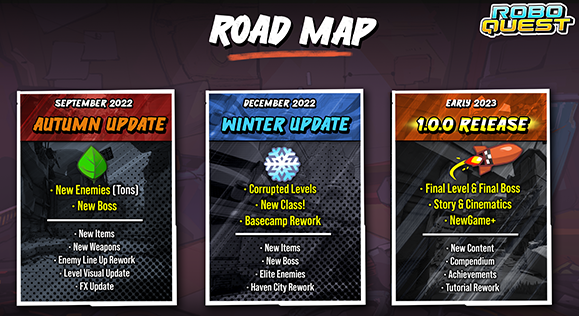 On the past months they have iterated several times some of their systems, like health, weapon modules, progrsesion… it seems they weren’t happy with it.

Nova Drift had a post about new alternate bosses and new upgrades… but knowing him, releasing ‘soon’ may mean ‘in 5 months’ 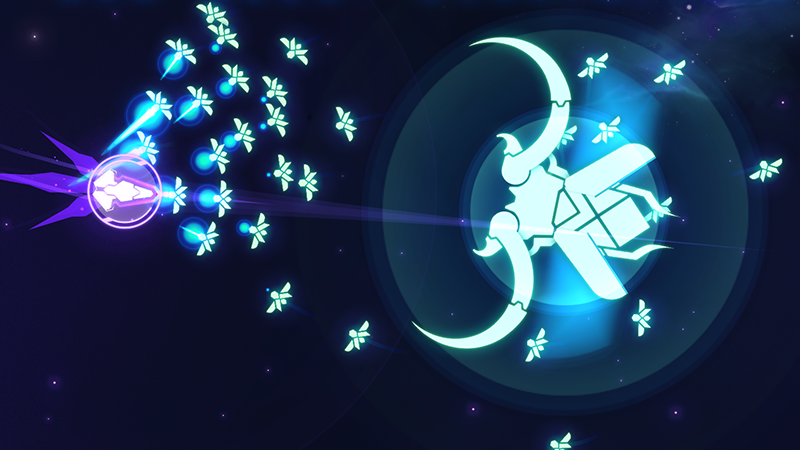 My drifters, it has been a long while! Too long. But I am happy to say that the radio silence has been for no other reason than that we have been working very hard. On fun things! So, without further ado, I'm excited to share with you what we've been...

Warm Snow had a new class added past month 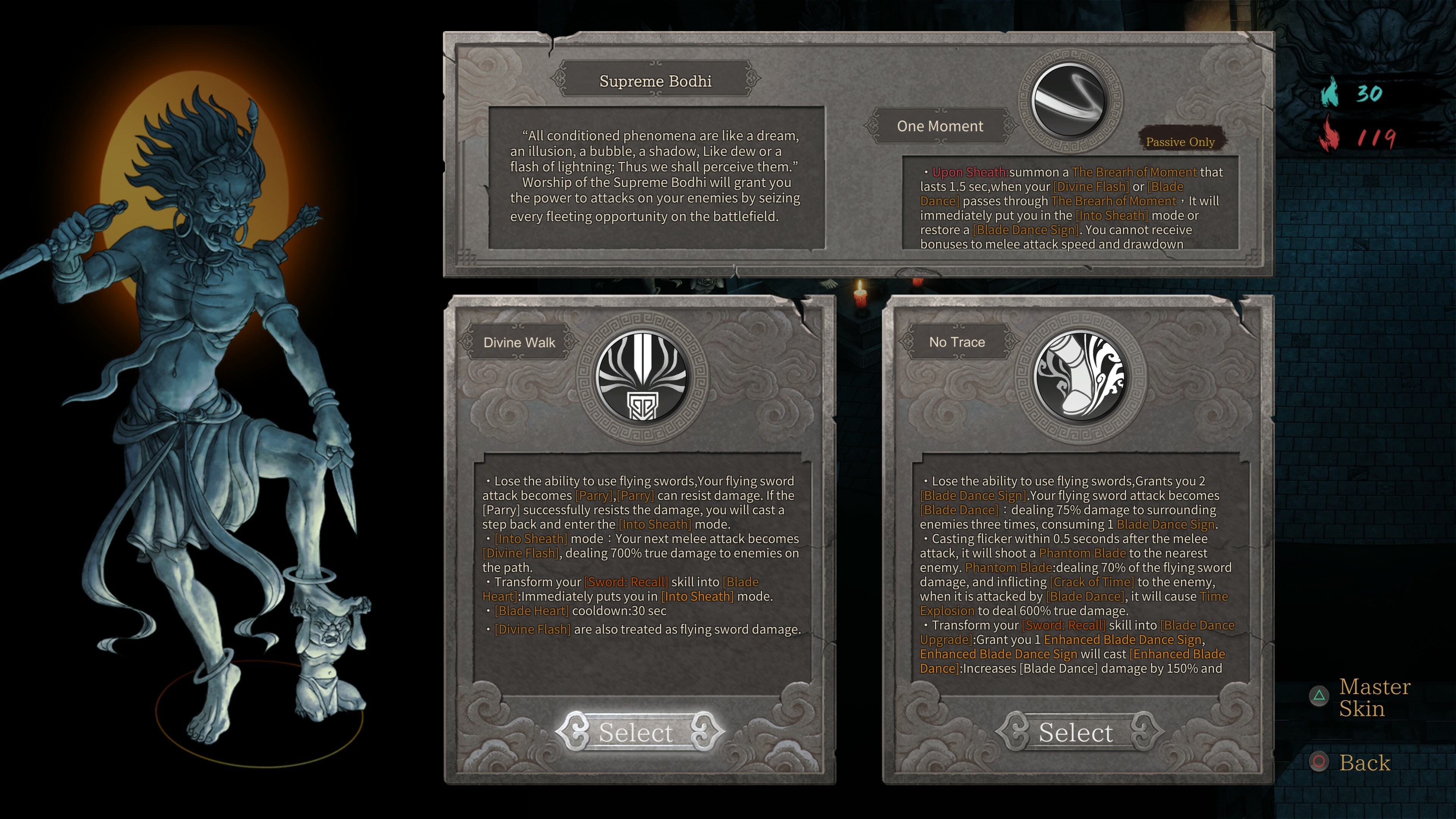 Beacon plans to have 4 big content updates, the first was released on Spring, and the next one is on Summer. The game didn’t click with me when I played it, but I will try again eventually.

Unexplored 2 is continuing with updates (more like finishing up the game now…), these are the non-bug fixes changes from the latest patches, to have an idea how the game is changing:

Warm Snow is such an odd name for a game.

Someone should make a game called Yellow Snow. :)

Endless Dungeon is a revisit to the old one, but now it is a twinstick shooter and is realtime in addition to the door mechanic.

I got myself TombStar as a quick fix while waiting for Cult of the Lamb to launch next month. Only played 20-30 minutes so far. Pretty solid first impressions, but I haven’t had time yet to go in-depth on the weapon and upgrade system yet-

Rogue Legacy 2 continues to surprise me. I unlocked the Boxer, and they have a different yet great feeling move set. I want to box everything! Just a bit later, I ran across the Diva trait. It had me laughing several times with its perfect flourishes.

I have played like… 75 minutes of Tombstar, and I can’t recommend it. It has a polished visual style, and very good enemy variety with different fire patterns and abilities (I praise it for that) but the action itself is lacking. Weapons feel weak, both in real effect and in sound, and in general you plink away the enemies. Mechanically they have focused on avoiding enemy fire, not in making the action feel good. Even the movement isn’t good, feeling somewhat floaty.

The variety in other areas apart from enemies isn’t very good (few character classes, poor build variety with perks, not a lot of weapons found in each run, no modifiers for them) and other factors like the metgraprogression or maybe special encounters or modifiers in the run aren’t up to par.

After having spent some more time with it, I agree with every single point.

Movement is floaty for sure. The weapons not only don’t feel very satisfying, the ones I’ve unlocked so far were pretty boring. Between a variety of laser projectile weapons, it’s pretty hard to tell what their distinct strengths and weaknesses are. The laser disc weapon should be fun, and manages somehow to not be. The only one I actually enjoyed was the one that lets you shoot timed explosives that stick to enemies.

I wish it wasn’t the case, but there’s sadly no reason to recommend Tombstar to anyone when there’s games like Enter the Gungeon or Nuclear Throne around. Even if you already played them. I was thinking about firing them up again quite a bit while playing TS.

Kingdom Gun is out. In the end, its a ‘Risk of Rain’ style of roguelite game, more exactly like RoR 1 as it’s 2d platformer. Same ever increasing difficulty, same rushing to find the boss and getting money to open chests. 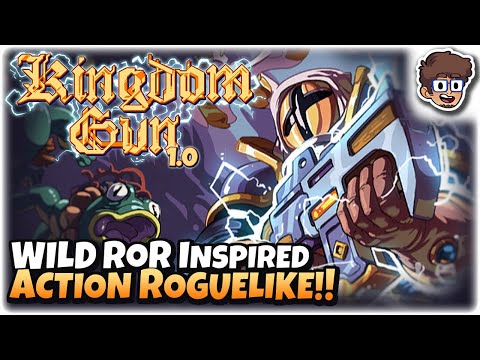 However, it seems to have issues with balance and difficulty, and bugs. On Steam it’s 54% positive - Mixed, which is damn slow given it has a very nice pixelart which usually would have pushed the game toward the 80-85% range if the gameplay was decent.

edit: to be fair, they have released a patch already that improves things already.

Getting to the credits of Rogue Legacy 2 gave me chances to re-appraise some classes. I like how the barbarian gave me a tougher time during the exploration but chewed through bosses. When I finally broke down and unlocked the lame-sounding chef, it surprised me with a good set of thematic offensive and defensive traits. That first chef also went on to beat a mini-boss, a boss the first time seeing it, and almost the boss after that. The experience has not swayed me from judging classes by their names.

On the other hand, I think I structurally will never like the classes that allow aiming on their main attack. I like playing with the D-pad. Switching to a thumbstick for more precise aiming is as annoying as limiting aiming in 45 degree chunks. Most disappointing, though, is the pirate. Its unlock screen had me thinking the class would do more than it does. It will never overcome those too-high expectations.

Jeff Vogel just had a piece on endings. Rogue Legacy 2 hits the bad side of endings. “Congrats! Now play again to unlock all the hidden lore.” Sure, I’m not playing it for the story, but that approach still makes me think I’m missing out. I’m probably done playing. That ending just leaves me feeling a bit less satisfied.

The first round of RL2 is just the tutorial like in Hades. The difficulty adjustments and other bonuses aren’t unlocked until you finished the game once.

I agree with you on the aiming though. Aiming characters on the controllers is painful at best.

I have to finish RL2 twice? Ugh. I’ve only beat 3 bosses and have put SO much time in!

Have anyone played the boss-centric The Void Rains Upon Hear Heart? (I love poetic names like this, btw) I heard good things about it

Also, a trailer for the summon-monster roguelite Adore. I think it’s getting close to 1.0 release 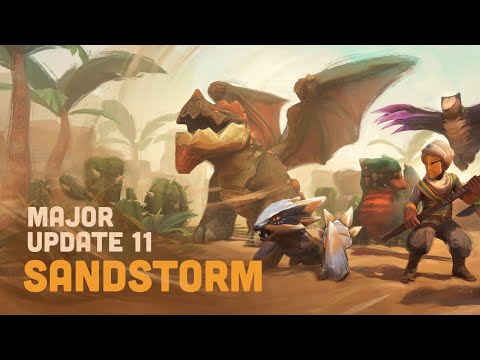 Not bad. Since they had a crossover with Dead Cells, I was expecting that kind of sideways perspective gameplay, but the gameplay feels very similar to Hades instead. It’s cool so far. Pretty tough though. I died in the third or so level. There seems to be no way to get health back, except to find levels on the map with health.