I enjoyed that one quite a bit and wound up finishing it.

There seems to be no way to get health back, except to find levels on the map with health.

There are a few different conditional healing affixes that can help, but yeah, for the most part you have to be careful and avoid damage as much as possible.

A mix of roguelite + Smash Brothers.

Cult of the Lamb will be out in two days. It features a more heavy side of base management than I supposed. You recruit npcs, give them orders, you can sacrifice them, get resources…

Cult of the Lamb is reviewing well

Cult of the Lamb is rated 'Mighty' after being reviewed by 54 critics, with an overall average score of 86. It's ranked in the top 5% of games and recommended by 94% of critics.

I bought it. Though not sure how much I’ll play with this lamb, since there’s a spider right around the corner. ;)

There are spiders in this lamb game?

I’m the jerk that loves spiders. I apologize.

I hope there are plenty of spiders in this game!

The other game I was referring to has a spider, a scorpion, an octopus, a black cat, a rhino… it’s a zoo out there! :D

Fish? Fish are my favorite.

I think Cult of the Lamb has fish, yeah. I’m not sure the other game has fish. It’s a zoo but it’s not that kind of zoo.

Neophyte is in Steam now. It’s basically the same game, as in it feels the same, but it has some more content

IMO the movement and the game in general is a bit too slow. You are slow, and the hordes of enemies are slow. 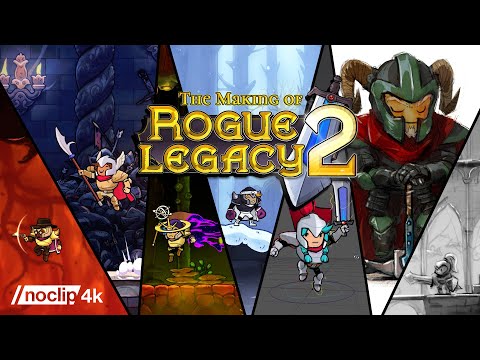 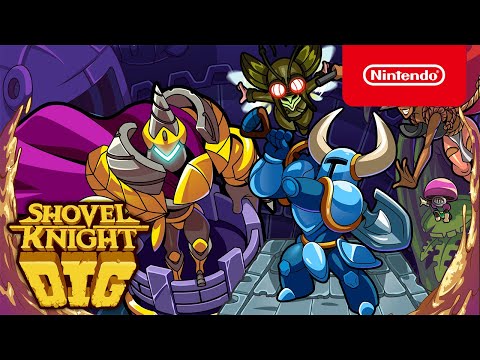 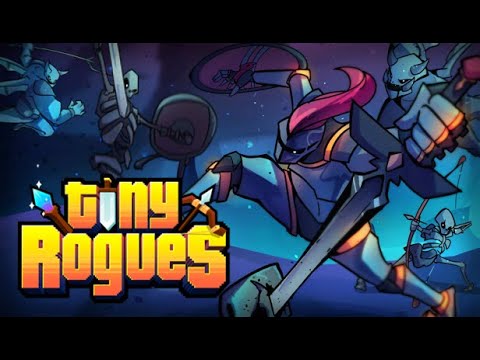 Tiny Rogues impressions. This is great little gem of a game. It’s actually a very simple action game: you move and shoot in an arena (even the melee weapons are like short ranged weapons) and the enemies do the same, move and shoot. There is no advanced parry system nor animation driven combo attacks, nor anything like that, you hold mouse1 to attack. There is no exploration aspects nor advanced rpg character build aspects (it’s a more basic str/dex/int + 1 perk per level system, Brotato wins in that regard). Much less attempts to have a narrative. But inside the limited constraints of game like this, it’s very good:
-The movement is simple but well tuned, not too slow, nor too fast and uncontrollable, and always snappy, with a nice dash.
-The combat visibility is clear thanks to the high contrast between the color sprites and black background, special enemy attacks have an indicator before they happen, and while at some point on the later stages the screen can have lots of sprite enemies and sprite attacks you have to interpret, the different colors make it possible.
-Perhaps what is most important, in a game about killing enemies, there is a good variety in both enemies to kill and things to use to kill enemies. All enemies have different move and fire patterns: from boars that would charge and stun themselves on the walls, to snakes that move in S leaving projectiles behind floating, to vines that expand towards your direction, to slimes that jump around, big ogres that stomp the ground with their first doing an aoe attack, enemies that dash around very quickly (the game shows the path before the dash), enemies that explode on death (or drop new enemies, like groups of bees), or that fire a continous but slow moving laser, ghosts that can disappear and reappear, immobile enemies that fire bursts of projectiles, or devils that throw a trident and you have to be aware the trident come back to their hands later, well, you get the idea.
-Same with the weapons. I have seen several weapons after several runs, and the game doesn’t seem to fall in the trap of varying damage stats vs attack speed and that’s it. 90% of them were different enough. A hunting bow, a winged bow, a thompson machine gun and a super shotgun are all ranged weapons that felt different, they all had their own pros and cons, in range, crit chance, damage, attack speed, magazine size, special effects, etc. A slime wand slow down enemies, an arc staff would chain lightning groups of them, a fire staff did an aoe attack with burn effect but the projectile flew in high parabola volleys, a sword have short range, a aztec mace had a wide attack sprite and explode enemies, a spear attack in bursts of 3 attacks unlike other melee weapons, etc.
-Itemization beyond the weapons is also decent: there is a good mix of items that would give some stat buff (+1 to Armor or to Special Hearts or Mana, or +15% to a damage type, or +20 to range, etc) and items with unique effects, like leaving a fire trail, or having an always rotating ring of thorns, or making you do damage in your dashes.

It’s still missing a few things I would like, like an option for shorter runs (the game would be ideal for when you want a short burst of 15-20 min of gaming, but runs are more around 30-35 minutes), and difficulty options (but this is coming, the dev says he wants an Hades-like system). I also would like a npc to sell my unused loot, pet peeve of mine, but I hate when you have to just drop it in the ground! :P

Continuing with Tiny Rogues, I made a post in the steam forum so the dev would see it, imo there is a bit too much RNG, in lots of runs you won’t be able to get a appropriate build combining your class,weapon and equipment,there aren’t enough times you get a weapon and equipment item for that (taking in account 2/3 of the times the game will give something useless, like a mage hat for your warrior or an axe for your archer)

I should try Nova Drift again. I can’t remember why I hated the game so much when I first bought it, but hopefully whatever that reason was has been remedied by now. I remember being really angry at myself for buying an early Access game.

Yeah, it didn’t click with me either - I think it was something about the controls that didn’t feel ‘right’.

Much like Synthetik, I probably didn’t give it enough time to get its hooks in before setting it aside.