The Anacrusis - L4D follow-up by Chet

I have this downloaded on my Xbox but not sure when I’ll get a chance to try it. A friend of mine has been in the PlayStation ecosystem for some time but just got his Xbox Series S today to take advantage of Game Pass so figured this might be a title to try out together at least.

I’m not a L4D DNA fan at all so will be interesting to see if that torpedoes this one for me or if the differences make me like it a little more.

I downloaded it on Gamepass. I can’t give impressions yet though because “the client version does not match the server version.”

Played for 30 mins then uninstalled it.

Not bad, just…bland. Like a L4D total conversion mod that results in a less interesting theme/setting.

Maybe the randomness between runs is where it starts to shine, but I didn’t get that far (played during my lunch break).

So can you play this solo with bots?

Well, after getting the Game Pass issue sorted out, I played a bit of this.

Uh, it’s just kind of dull. I know, early access and all that, but what they have now just isn’t very compelling. I guess I’ll come back in a year or whenever to see what’s up.

So can you play this solo with bots?

I played with either bots or botlike people. Hard to know :)

The art style / aesthetic looks neater in person than on the video gameplay vids.

The 1st couple of levels are kinda dull. I’ll hopefully play with some real life Qt3 people over the holiday weekend, since that makes anything better.

I get the sense that this was kind of forced into EA.

It seems like the project just doesn’t have enough going on in terms of features or gameplay.

Like, they were at the point that they need players to play it in the hopes that it catches on as the kind of “chat game” they had hoped. And then with that extra interest and sales, push the project further and use player feedback to create new features.

I love the art style and design… but that is about it.

I played with either bots or botlike people. Hard to know :)

Ha ha. I’d give it a whirl but I don’t have Gamepass. I guess I could sign up but last time I had it I really didn’t use it much. That’s on me, not on the games that were available. Gamepass seems like a great service.

There appears to be no tutorial or anything. It just starts an online game. I had one other player and two bots in the brief game I played. The other player ran off while I was still getting my mouse sensitivity and other things dialed in. Ran around shooting things with my little pistol for a while until I got frozen by one of the specials. The other player was who knows where and the bots weren’t helpful. And thus my experience with the game in this state ended.

There is no way to start a game with only bots, like in Vermintide. Bots will fill out the teams as needed and will be added to replace players that drop out from my experience. You can tell it’s a bot by the name as they are named after the 4 main characters (Nessa, Guion, Liu, and Lance).

I picked this up on Steam as I like supporting these type games (coop). As I get older I find I have no patience for “against” type shooters, especially if you have to sit out after dying.

Played this for a few hours last night and had a great time. I like the graphic style, and the game was challenging and with the AI director, varied on multiple tries on the same level. The weapons could be beefier, but overall I found it myself playing until late last night, with just “one more try”. Was not able to successfully complete the 1st Act, and the final battle on the bridge was “bonkers”.

Definitely looking forward to see how the game develops through early access and I think they have a really solid foundation.

Dammit I just thought Lance was a very nice man.

For a game that purports to be a “place to hang out with friends”, The Anacrusis is pretty friggin’ unfriendly. I really want to like it, but it sure is tough.

For starters, the game seems to be quite difficult, and there are no difficulty settings. I have yet to actually complete the first mission, through a combination of difficulty and bad teams. Players drop out all the time, and the bots are adequate at best.

There’s friendly fire, which has resulted in as much or more fails as the aliens, particularly since people don’t seem to realize it exists, and the fast and skatey nature of the movement.

The aliens themselves are also fast, and at times the swarms are relentless.

The specials are punishing, and frequently appear in pairs or threes. You have no margin of error with any of them, except maybe the brute.

There is no running, and the key you would normally expect “run” to be is more like melee.

There is no way to see how far you are through a mission sequence (at least that I have found). There do not seem to be any “rewards” for completing part or all of a mission sequence, either (other than a heal and an ammo charger).

There is no tutorial at all. No intro or back story anywhere – I have no idea who these people are, or what they’re doing other than running and shooting…somewhere.

There’s a bunch of the UI reserved for cosmetics. Absolutely no cosmetics seem to appear in the game.

Steam says I have six hours in. I don’t know that I have enjoyed any of them yet. Perhaps it is better with “good” players (or at least those with mics?)

Remarkably, you can only play with bots if no other humans happen to join your game. I’ve never encountered that that in any other cooperative shooter.

Wait, so there is no late joining? Once the game starts with bots it’s fixed for the duration?

No, there is “late joining” (I was late-joined twice to rounds that were nearly over) but it seems to be slow, and the population is low, so you will often just get thrown into a new round.

Alright, they just dropped a new update. Some big changes:

“The Infinity Pass brings players 42 quests to complete over the next 13 weeks. The Infinity Pass includes both free and premium tracks, with more than 50 total character skins, weapon skins, banners, titles, and emotes, including more than a dozen items that will available to players on the free track.”

So it sounds like they’ll have “premium” (paid) and regular paths in the future. OK. Well.

If anyone wants to give it a try, let me know.

This has sent me back to Back 4 Blood, which has grown on me quite a bit.

Given the markedly poor reception you’d think they’d give all that shit away, to be honest. Anything to keep the population up. It’s a multiplayer game, without a critical mass it’s dead.

Hopefully Chet’s next game is single-player, anyway. This setback might lead there.

I was gonna stream this the other day with my co-op buddy, but then we learned you can’t have a mixed team of humans and bots, and we hate playing with randos so fuck that.

Getting updates monthly, anyone give it another go recently? 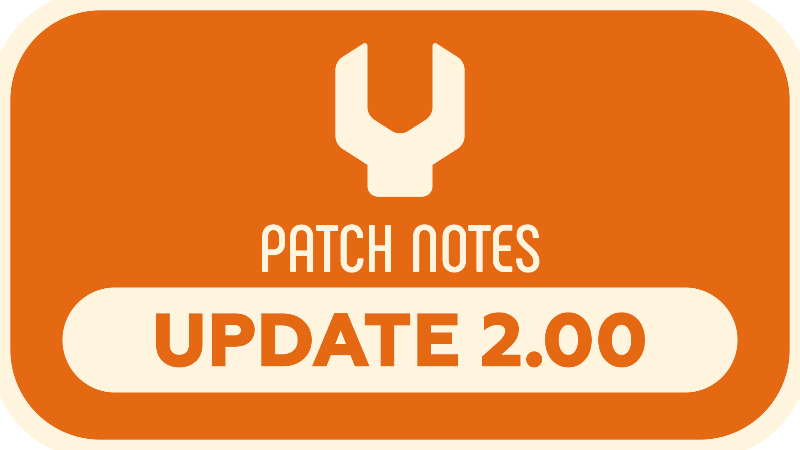 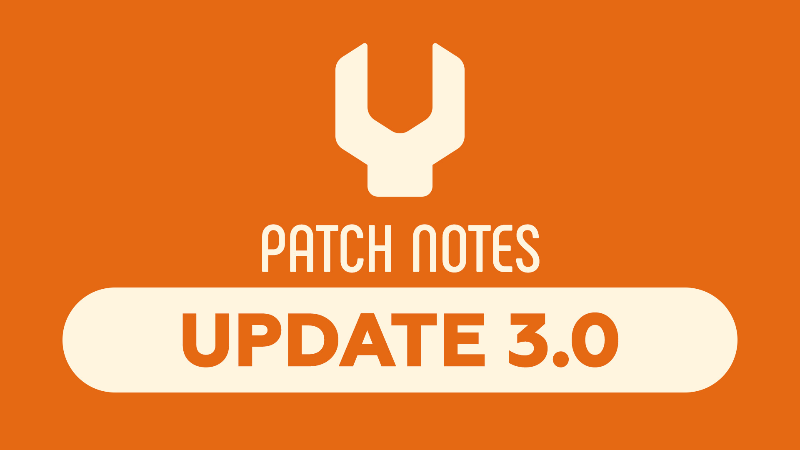 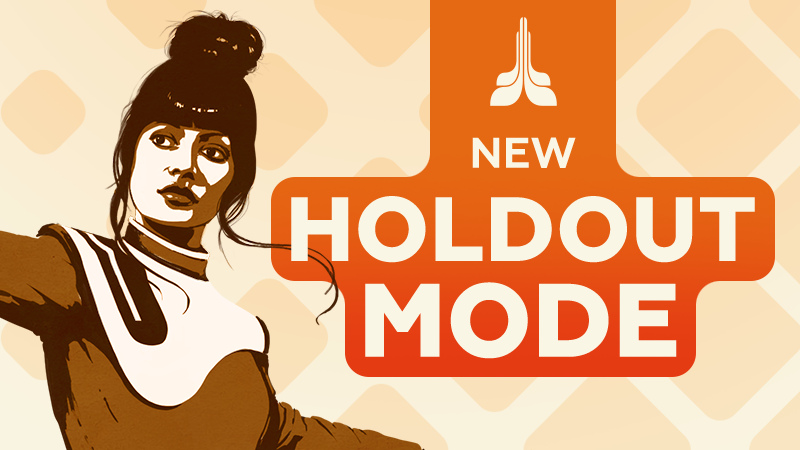