I didn’t say I hadn’t seen anything weird - saw a tree that seemed to be strobing through another dimension or something, for example, and when i’ve been doing gigs for Wakako a bunch of her lines just…don’t happen. But not cars sinking into the ground or anyone t-posing. And not very much overall.

Judging from posts from people who actually really enjoyed the game, you must be one of the few to not have seen any such weirdness in 30 hours. The reports started coming in very early in the game.

Yeah, I hit a T-pose in the first bar scene in the Corpo beginning.

And not very much overall.

I think the apology was more about the older console versions, which were really broken. PC version is not too bad.

People flying past me in invisible cars. Others sitting on TOP of each other (with clipping). Invisible clothes. Unclickable items…etc

The following thing I wouldn’t call a bug, but just an odd scripting decision. When driving into the city in the very beginning, I experienced the inverse of this scene:

Jacki was driving the car and his hands hardly moved away from 10 & 2 and the view outside of the car was twisting and turning through the city streets. Its so obviously fake that I struggled to concentrate on the exposition dump he was delivering!

That statement is an example of CD Projekt learning the intricacies of corporatespeak on-the-fly. After they managed to get delisted from the Sony store for speaking off-the-cuff about the half-assed state of their game design and QA, you can bet they’re going to refrain from saying anything meaningful, definitive, or forthright. 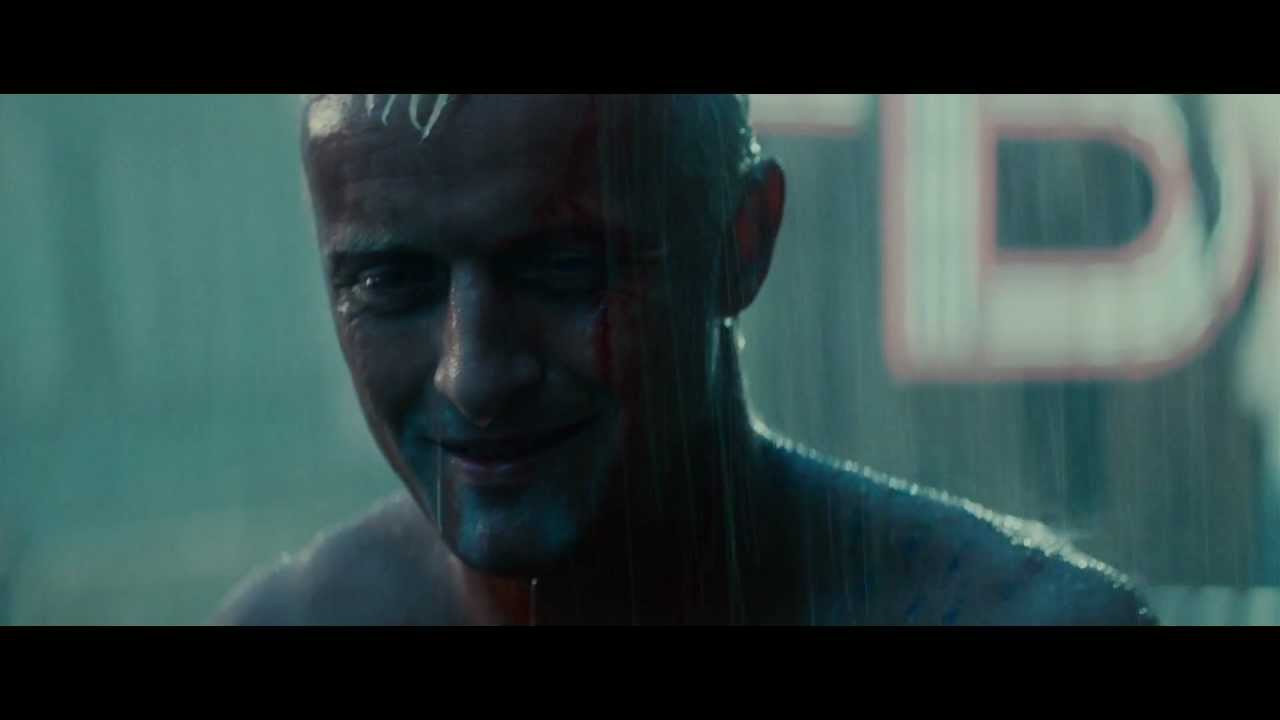 I can accept one PC tester may not have seen the issues everyone else (including myself) have experienced on PC. I cannot accept that a QC/QA team working hundreds of hours didn’t see and report them.

After a certain point they probably gave up, though. Also, there may be issues that you even can’t see/get to due to other issues. (I haven’t played the game at all, FYI. Just judging by people’s posts.)

I turned off the video at that point. Yeah, the fucking PC version is just a goddamn basket filled with rainbows and kittens, innit?

“We didn’t see all the problems during testing” = “We didn’t dedicate enough time or manpower to testing.”

I wonder if they did too much of their testing on development kits and not enough on test kits that reflect the final hardware… That’s one way you’d end up missing hiccups in the streaming system, if you hit memory or read-speed limits on retail boxes that you don’t see on dev kits. (Although, honestly, I forget exactly how big the difference is between retail > test > dev kits for PS4/XBO.)

I think they just didn’t test it… because it was nowhere near ‘done’. To get it out the door without delaying the official “release date” again. For whatever reason, they decided this was the better option.

I love that their roadmap just basically says they’re going to be fixing the game for all of 2021, and it ends at 2022, so what you don’t see is that potentially they’ll be fixing things in 2022 as well. 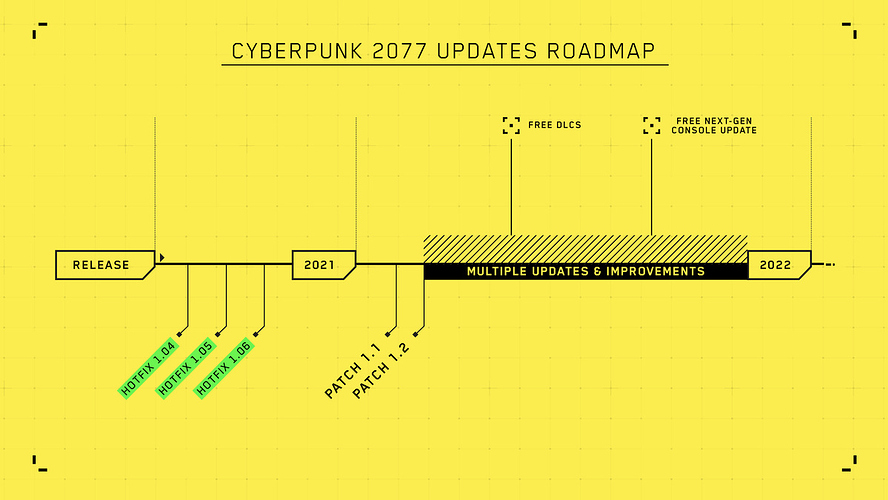 But it’s a cut above a roadmap to a roadmap, so…score 1?

And, i guess, it was also actually released so…score 2?

Despite being dumb, a lot of people will likely feel some relief. It’s something concrete they can point to and complain at, even if it’s kind of meaningless.

It’s a big step above the Star Citizen roadmap at least.

Haha, reminds me of:

President Trump will work from early in the morning until late in the evening. He will make many calls and have many meetings.

Got lucky on my 100 hour playthrough and had only minor bugs. If I had been living under a rock and hadn’t heard anything about the game until after I finished I would have been shocked by the uproar. I had some UI elements get stuck on the screen (maybe five times) that required a save and reload, but other than that it was a pretty normal open world experience from a glitch perspective. Played on a pretty beefy PC though (2080rtx) and I’m not super sensitive to frame rate. Anyway, a super fun and addictive game for me. Pretty much consumed all of my free time for the past 3-4 weeks.

It reminds me of Roman era maps, which are basically just straight lines with town names at semi-arbitrary points along them. Just keep going and you’ll get there eventually. 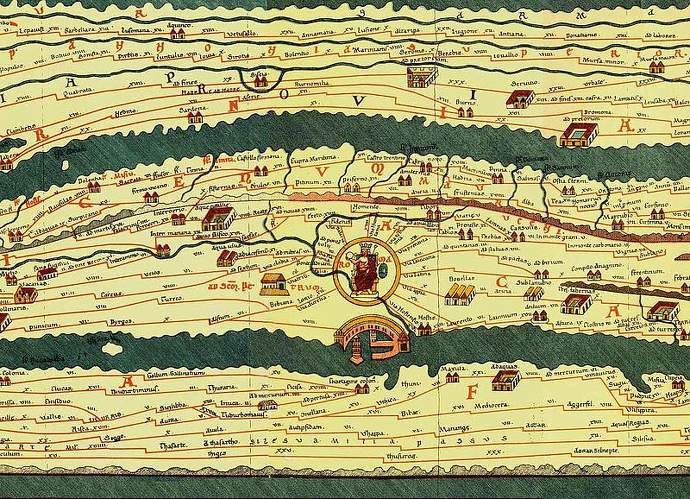 Yep, it’s a graphical representation of “we will release two updates fixing the bug and over the rest of the year you will have more free dlc, updates and the next gen udpate”.

CDPR always sucked at apologies. Anyone remember the repenting monks after the GOG end-of-beta publicity stunt?

I imagine testing was complicated by the coming and going (mostly the latter) of features as they neared release. I can also imagine that some of the glitches may be related to dependencies on things that got cut, and can see a QA manager calling an audible and telling the team to ignore the set of bugs associated with axing this or that and just focus on the more general issues (of which there were so many that they could not get to them all).