The Arbors is not your usual Creature Horror movie

The Arbors just appeared in my Amazon Prime queue. It’s about a quiet and “maybe-on-the Spectrum” guy named Ethan who encounters, captures, and tries to study a strange creature, and then begins to fear for the people in his small town as the creature develops a taste for them. It’s not like other Creature Horror movies that I’ve seen (or at least none that I remember seeing), as it’s much more about Ethan’s sense of isolation and the grief he feels about a long lost relationship with his brother, with whom he is trying and failing to reconnect.

I don’t have much more to say about it at this point, as I’m still processing what I just saw and I’m not nearly as good at this as Tom is, and I’m also hesitant to inadvertently spoil anything by sharing details. But I will mention that I appreciated Ethan’s attempt, over the course of a few scenes, to use an incomplete board game in a failed attempt to rekindle his relationship with his brother and reconnect with his past.

It’s by no means a brilliant film, in my opinion*, but I was still intrigued and charmed. 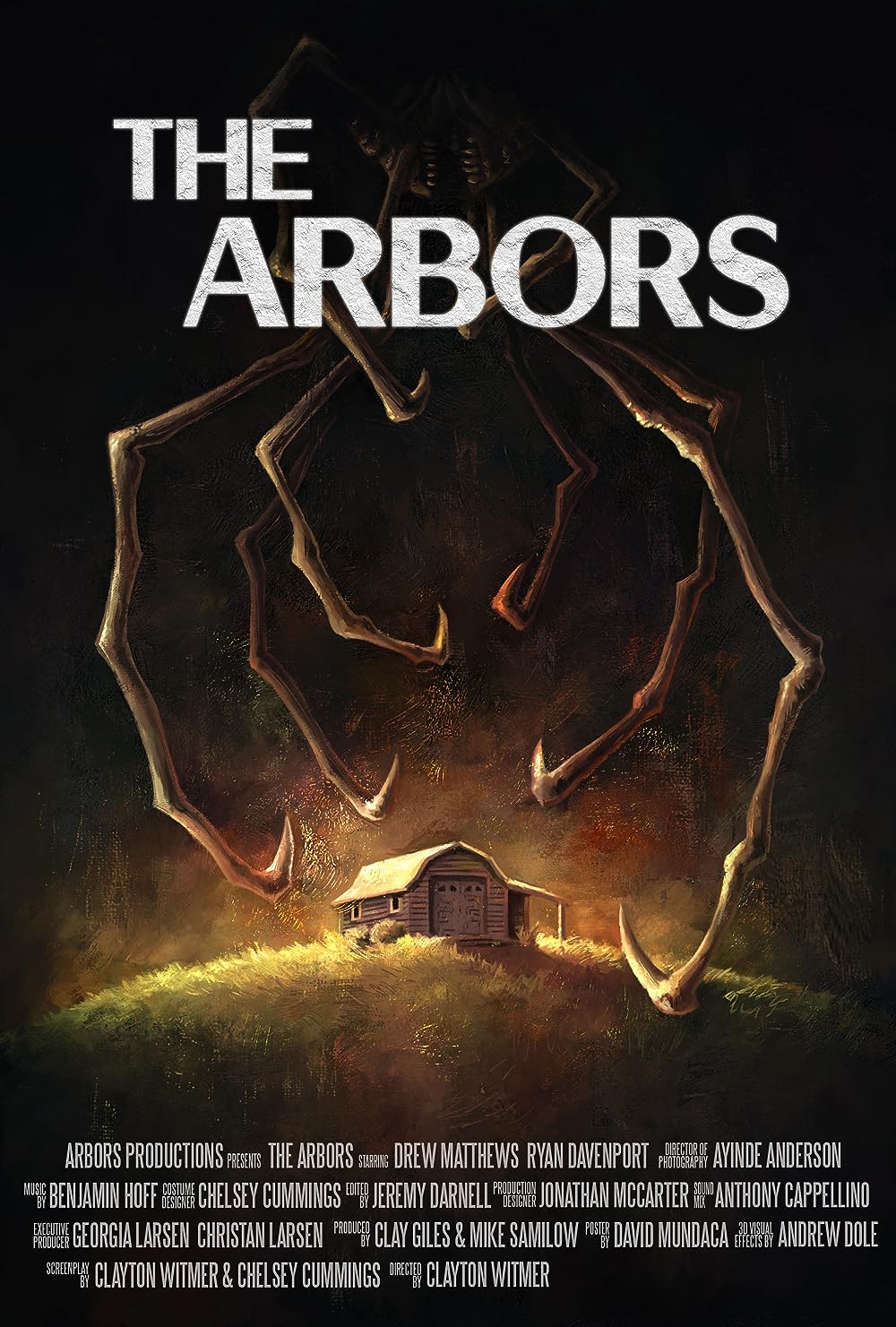 *Edit: I only noticed, after firing it up again to double-check something just now, that this is a Gravitas Ventures film. So before anyone else can say it aloud, “Ha ha, I watched and posted about a Gravitas movie.” :)

I have watched a whole lotta Gravitas on Amazon, and most of the lot is so inconsequential that I don’t even bother posting about it. There have been a few (less than a handful) that were good enough or at least interesting enough to merit mention. Maybe this will be one for me?

Anyway, if nothing else, I think you’ll probably appreciate the creature effects. I just wanted more creature screen time, and maybe one really good creature scene that showed more of it in action, but that stuff is probably expensive. The scientist characters are silly (and not necessarily in a good way). The acting is fairly…flat across the board, but not bad. The music is pretty good.

The acting is fairly…flat across the board, but not bad .

Yeah, “flat” is how I’d describe most of the Gravitas catalog. Lots of indie sci-fi/fantasy/horror does this and it’s usually a mistake IMO. I know a lot of inexperienced directors go for this serious tone to lend the production a sense of “gravitas” (har har) but when you’re making schlock you should just shoot for the moon.

The acting was indeed flat. The movie is also really long for what it is, and there wasn’t enough of the creature. Yet, I really enjoyed this. I don’t have much to say beyond that this movie really worked for me - I got sucked into Ethan’s web of (mostly stagnant) relationships and was rooting for him from pretty much the first scene with the board game token. Good find!

I didn’t end up liking this. It’s not awful or anything, I was just underwhelmed. Nice effects work given that I think it was 25k total budget (filming/post effects stuff).

Nice find, @barstein! I really liked the script and some of the effects were fun. However, my overall problem is this:

The acting is fairly…flat across the board, but not bad .

The “flat” works perfectly for the main character, and I kind of liked that actor. He was like a weird sullen Conan O’Brian. But where I feel “flat” really impacts the story is that no one has any kind of chemistry with anyone else. You’re right that they’re not bad, but I never felt that any of them were connecting with each other. The movie puts a lot of weight on the relationship among its characters – that’s part of what I like about the script – and it expects you to care about them, but that’s hard to do if I don’t even believe them.

It reminded me of this: 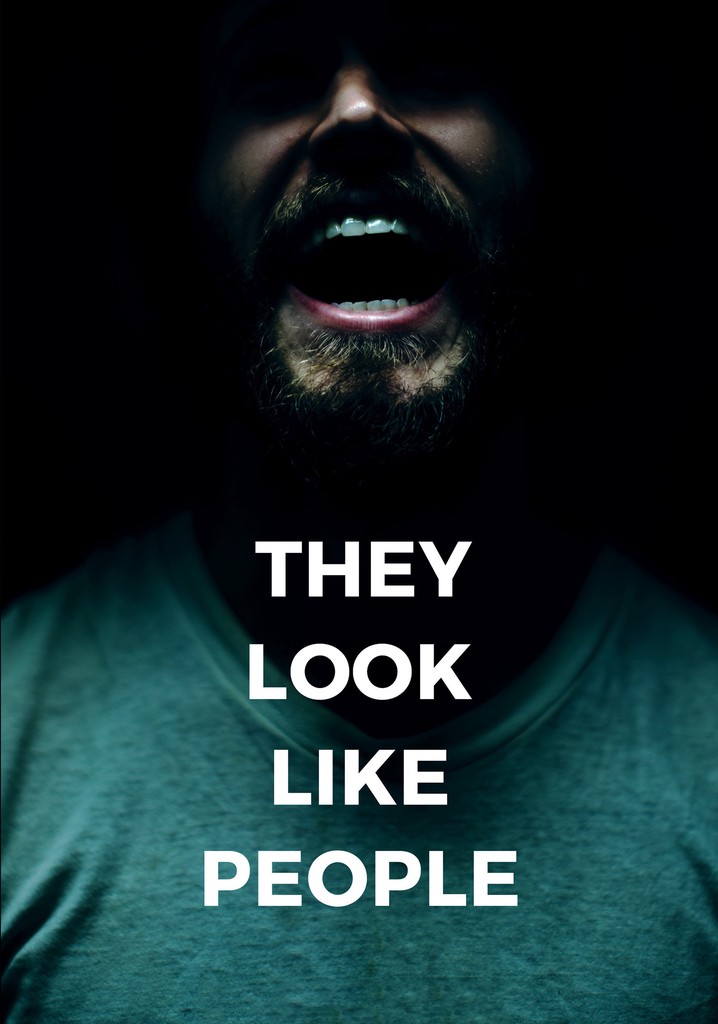 They Look Like People streaming: where to watch online?

Is They Look Like People streaming? Find out where to watch online amongst 45+ services including Netflix, Hulu, Prime Video.

That’s another slow-burn no-budget horror movie based on the relationship between two characters, and it only works because the two lead actors have so much chemistry with each other.

But I really enjoy finding stuff like The Arbors, so thanks for the heads up. I’ll definitely look for Clayton Whitmer’s future movies!