We’ve discussed the game here and there, but as it gets closer to release, I think it’s time for it get its own thread. 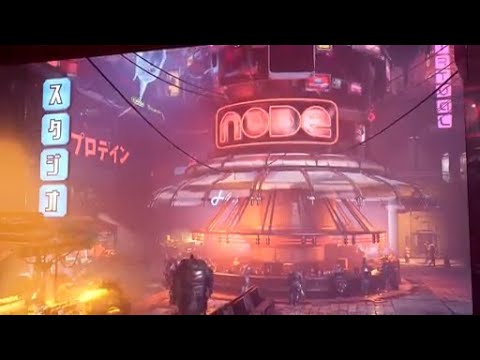 Eurogamer has a nice preview of the game today.

The Ascent is what you get when a group of veteran developers makes whatever...

The twist of the early combat is in the aiming, where the left trigger has you raise your gun to shoot at head-height, staggering enemies or allowing you to hit ones that are slightly up a few stairs, or over cover if you find yourself behind it. There’s an odd - unique is a better word, or maybe apt - sense of verticality to The Ascent’s action. Much of it is about kiting - running backwards while shooting, basically - but high-aiming makes you move slower but also makes the enemies that are running at you move slower too if you hit them and cause the stagger, so you must strike a balance.

You level up, spend those skill points on passive attributes like your weapon handling or your balance, which impact things like reload speed or dodge cooldowns or, as the game unfolds itself a bit more, the interesting things like active abilities and cybernetics. My active was a strong melee smash, which was simple but satisfying, while the cybernetics I never managed to unlock.

The world itself, the details, the setting, it all looks pretty neat.

The world is very cleverly interconnected, with one mission dungeon, if you could call it that, flowing into an enemy free hub, into another hub, into the next mission area. It’s old school adventure game stuff, Zelda-like, which wasn’t quite what I expected from a twin-stick shooter but works nicely, the option always there for you to nip back into town to upgrade something if you’re finding the enemies a little tough.

I remember seeing this one in the Xbox Indie Showcase and thinking it looked really cool. I definitely want to give this one a shot.

This could be good. It depends on the execution. 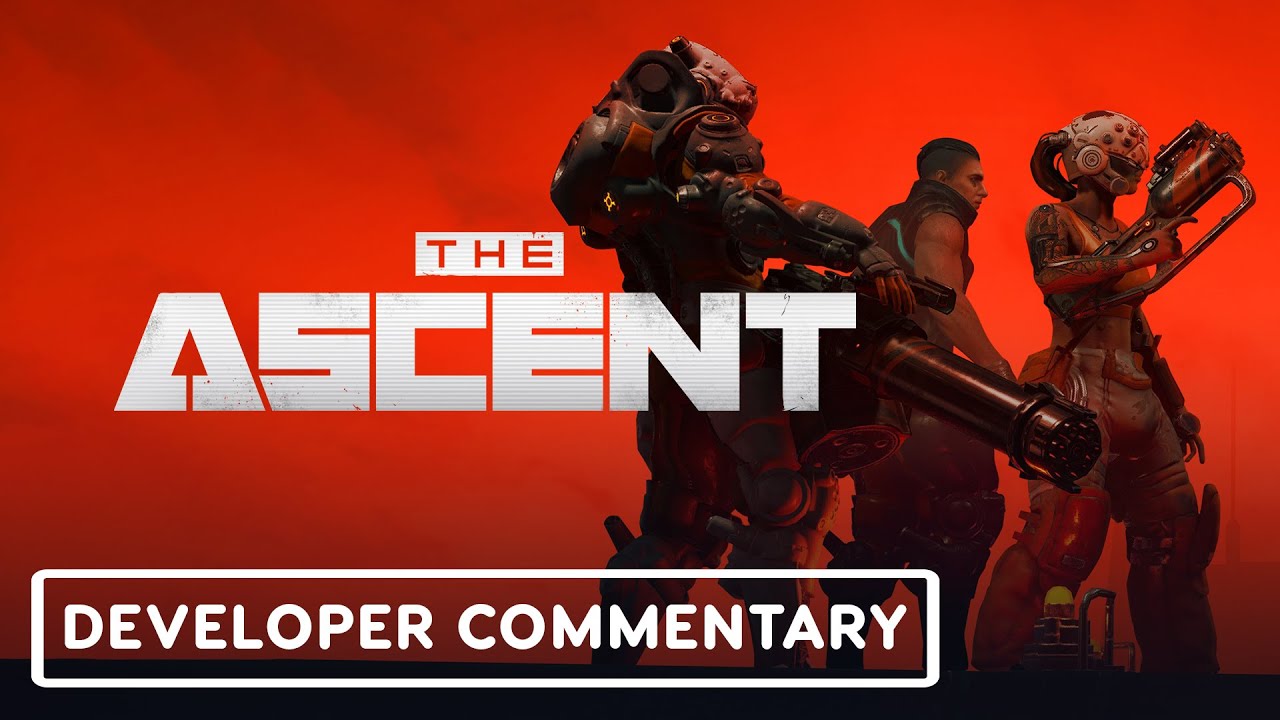 I’m looking forward to trying this out around July 29th! I think it looks super cool. Here’s to hoping it feels as good as it looks!

Out today, and ACG said its the most fun game he played this year in his review. 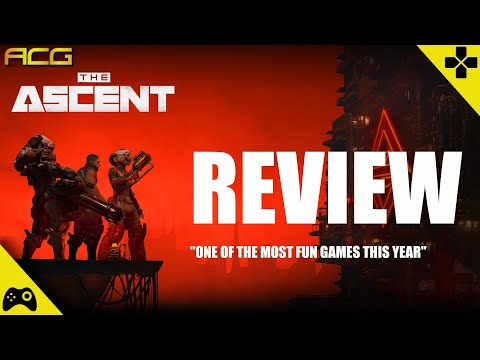 The Ascent review - a breathtaking cyberpunk world in thrall to a tedious... The Ascent's a fun cyberpunk shooter that gets off to a slow start, but makes up for it with a gorgeous world and punchy action. 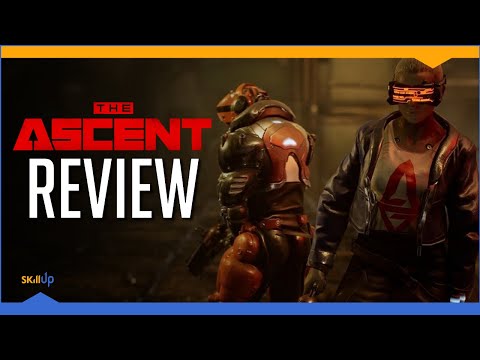 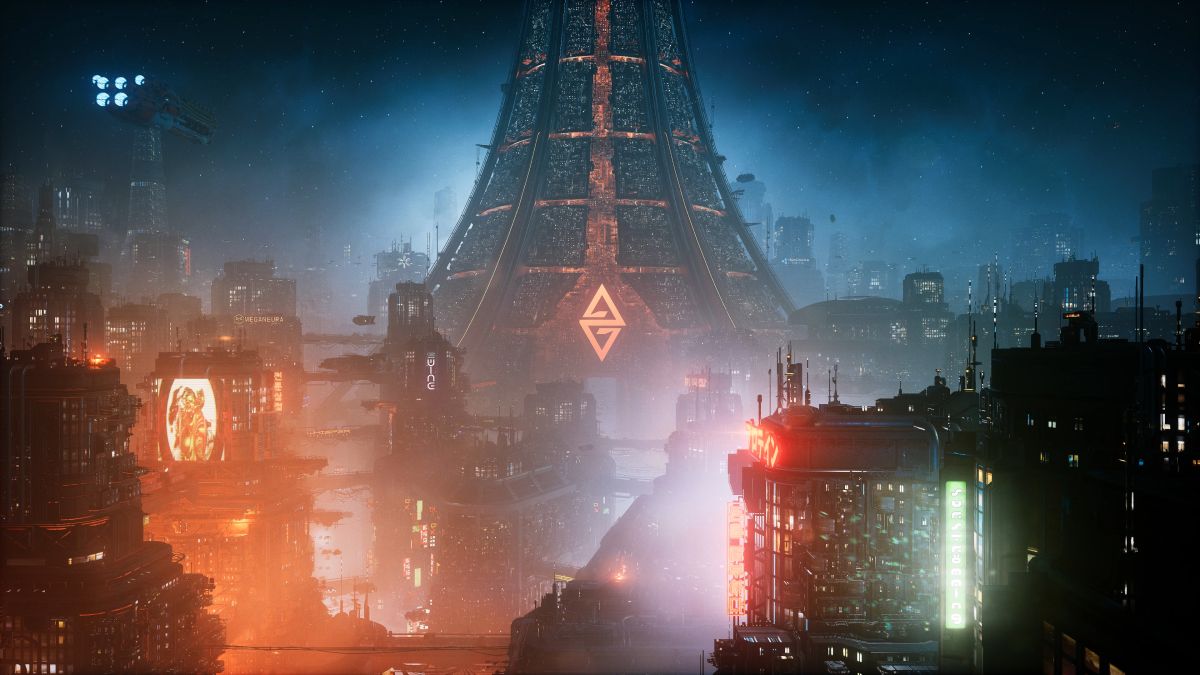 A quality action RPG set in a mind-blowing cyberpunk city.

But whenever The Ascent does something to disappoint me, the world always wins me back. From the lavish Golden Satori casino to the bleak, dilapidated Black Lake slums, this is a masterclass in creating a sense of place and establishing an atmosphere. Just be aware that, even though the screenshots might make it look like it’s a CRPG similar to something like Shadowrun, it’s a fast-paced, challenging, almost arcade-like shooter above all. A city this well-realised perhaps deserves more than that, and I’d love future games to expand on the role-playing aspect. But I can still enjoy The Ascent for what it is: a superb action RPG elevated by an exceptional setting

Edit: yes should be today

Maybe i’m too dumb but I’m stuck on the tutorial area. 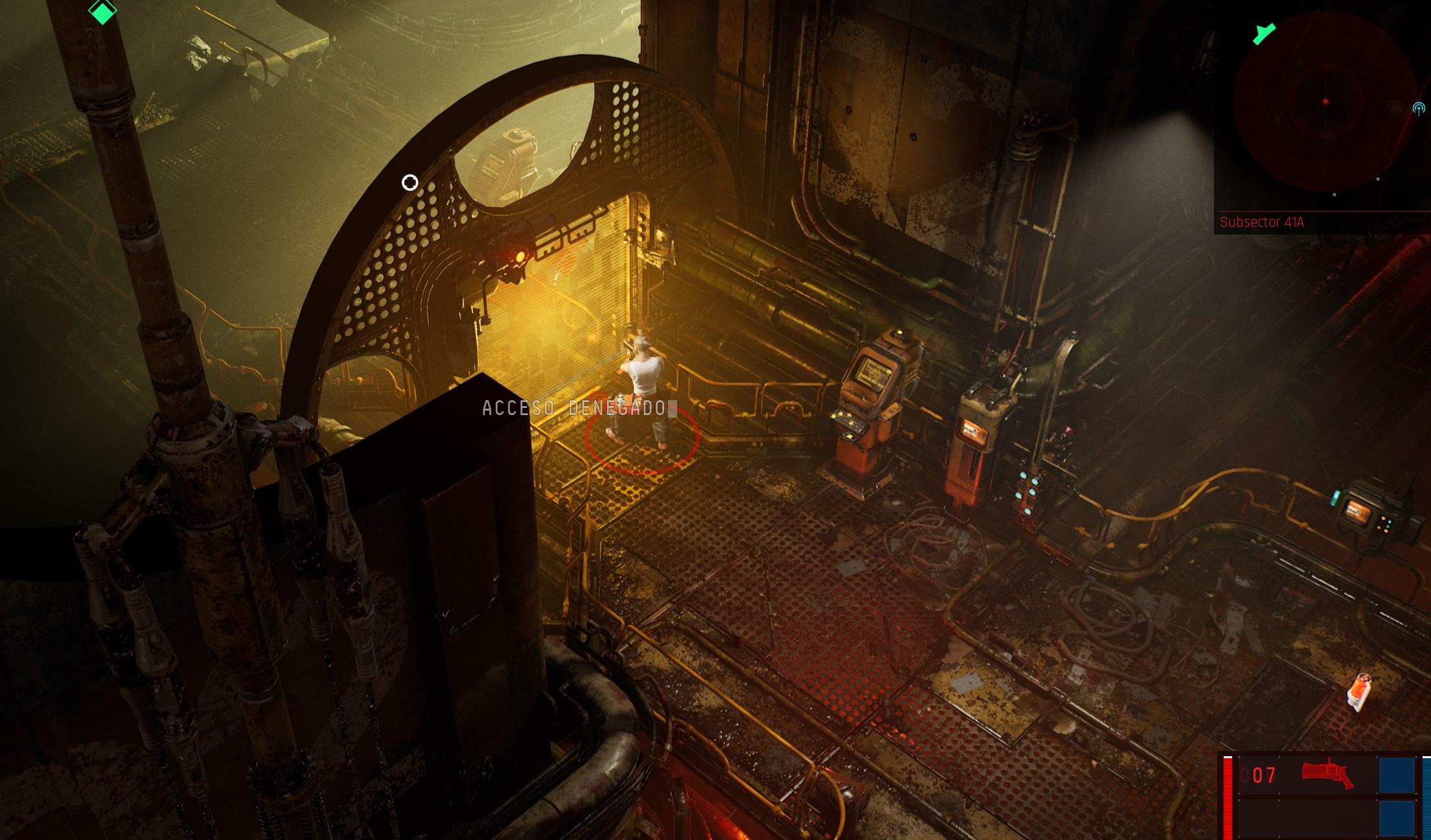 It says access denied. I don’t see any switch or key to open it. There is a second path that instead going left, it goes right, but it also reaches a second door that it’s also locked.

Getting amazing reviews. Definitely plan to play this on game pass. Question is XSX or PC-- I lean towards PC for ray-tracing and mouse support, anyone tried both?

It seems to be one of those games where if you like twin stick shooters, then that aspect along with the cool environments will win you over, if you don’t like those kinds of shooters, then it will still be OK as the world seems very alive and cool…but wont be totally your cup of tea.

I’m excited to get home and play!

Beauty of Game Pass is it’s zero cost, MS already got their $4.19 from me this month!

Exactly…I was up at 6am flying around the world and tonight will be playing cyberpunk twin stick shooter…such a great deal.

I’m interesting in trying this. Is there a better way to buy GamePass than doing the $1 trial for the $15/mo tier? I wouldn’t mind buying a year of it if I can get it for a good price.

See the pc gamepass thread. You buy Xbox live time, then do the $1 to convert that time

Ah, brilliant. On it.

I can’t seem to get the handle of the combat using a gamepad. Is keyboard/mouse better?