Ctrl+F’d ‘Hell’ and got zero results… sorry, guys, don’t have time to read everything.

If you want to see more Elsa ‘My god that body.’ Pataky watch Give 'em Hell Malone.

Hmm, a Russell Mulcahy movie with Thomas Jane in the lead? Can you elaborate? Because the whole point of my comment was how good she is as an action hero, and specifically in contrast to an actor like Gal Gadot. But that movie you linked seems like a pretty thankless role as a dame in a detective potboiler. So if it’s just the cheesecake you’re referencing, I’m afraid you missed my point completely.

But if there’s more to that movie, I’d love to know about it! The director of Razorback and Highlander has his share of gems among all the stinkers.

All these clickbait headlines being thrown at me the other day are telling me that even this movie’s director didn’t expect it to become such a huge success. I shall not give them a click! But even without clicking, apparently this is the number one movie on Netflix now, which makes me want to see it.

I confess I’m intrigued, though there’s really only room for one Interceptor in my heart. 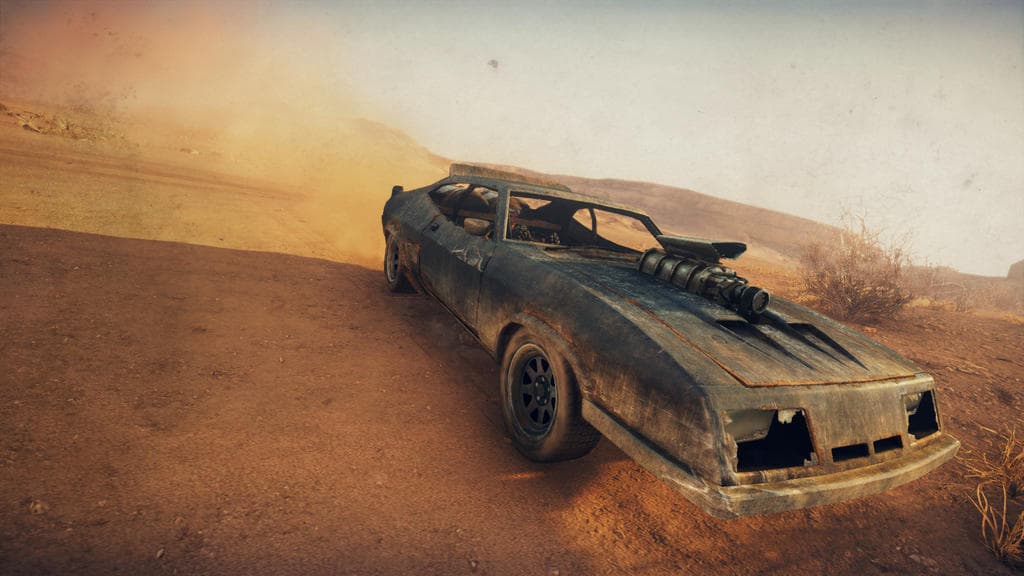 All these clickbait headlines being thrown at me the other day are telling me that even this movie’s director didn’t expect it to become such a huge success. I shall not give them a click! But even without clicking, apparently this is the number one movie on Netflix now, which makes me want to see it.

You’ve kind of been duped by the headlines, I think. Netflix’s data is at https://top10.netflix.com/. It’s 2nd, not 1st. It did get top 1 on the week of its release, so it could be just old news. But making number 1 is mostly a factor of what other new releases there are, which seems to have been basically nothing that week.

35M hours watched on release week is OK for B-movie schlock without a big star, but nothing special. That’s roughly in the league of Night Teeth (31M or Kate, both of which were also the most popular movies of their release week, and neither of which you should particularly want to see based on just that data.

I think Pataky driving one of those might just be the perfect Mad Maxine movie we all need!

So when can we sign up for the class action about this movie be advertised as starring Chris Hemsworth?

Hah, yeah - it’s not great for Hemsworth fans! I honestly thought his scenes were the worst part of Interceptor, too. That first scene with him would’ve been a sufficiently fun little cameo, but the following ones were kinda cringe.

They came across like a parody of the kind of bit characters you get in Emmerich disaster movies to humanize the threat and act as comic relief, only especially jarring because it’s an A list actor and not an improv guy three years before his breakout role.

The one arm monkey bars are the best bit.

The one arm monkey bars are the best bit.

Admitted extremely loud laughter. I completely agree with most comments. I can’t say I thought it was “good”, but it kept my attention and interest all the way to the end.

Spiderhead, the theme of prisoner experiments is classic. Here, it is not particularly well used, especially since the characters are caricatural. This film is quite repetitive, so you get bored quickly.