The Best Guitarist You (Probably) Never Heard Of 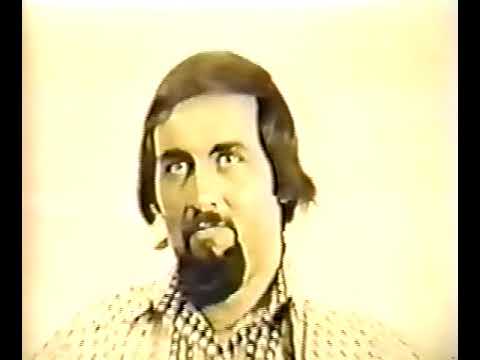 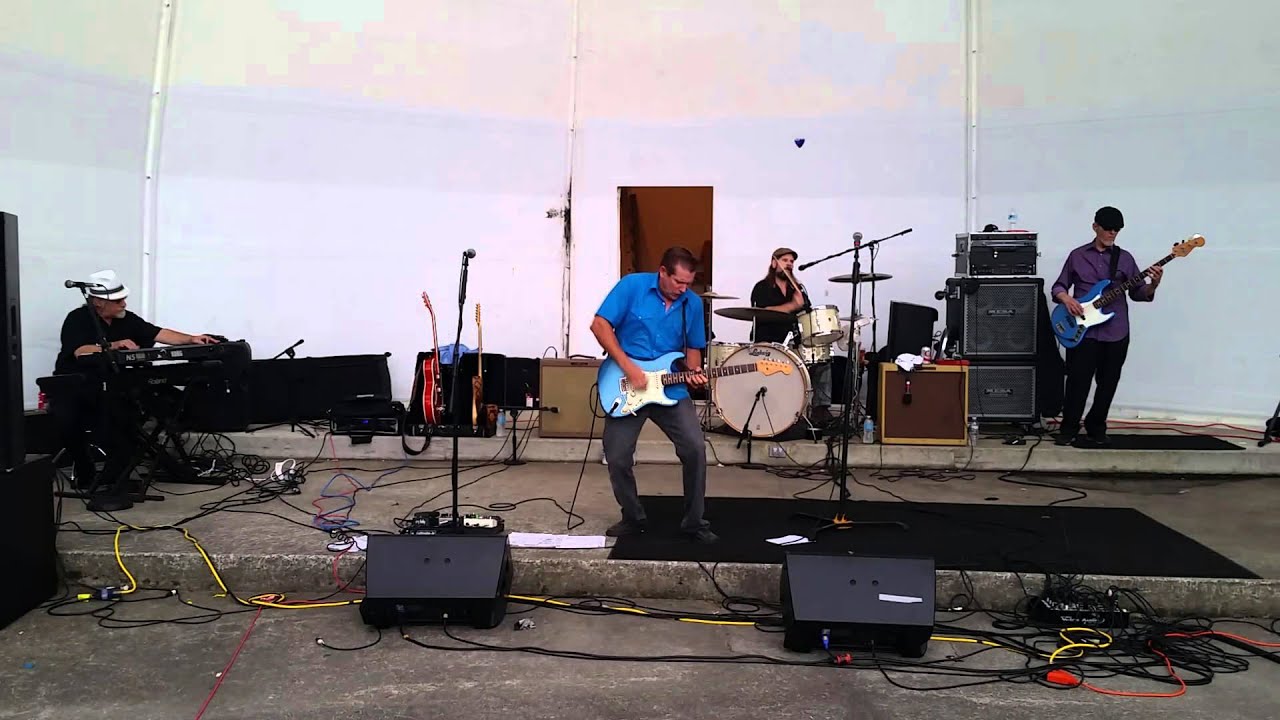 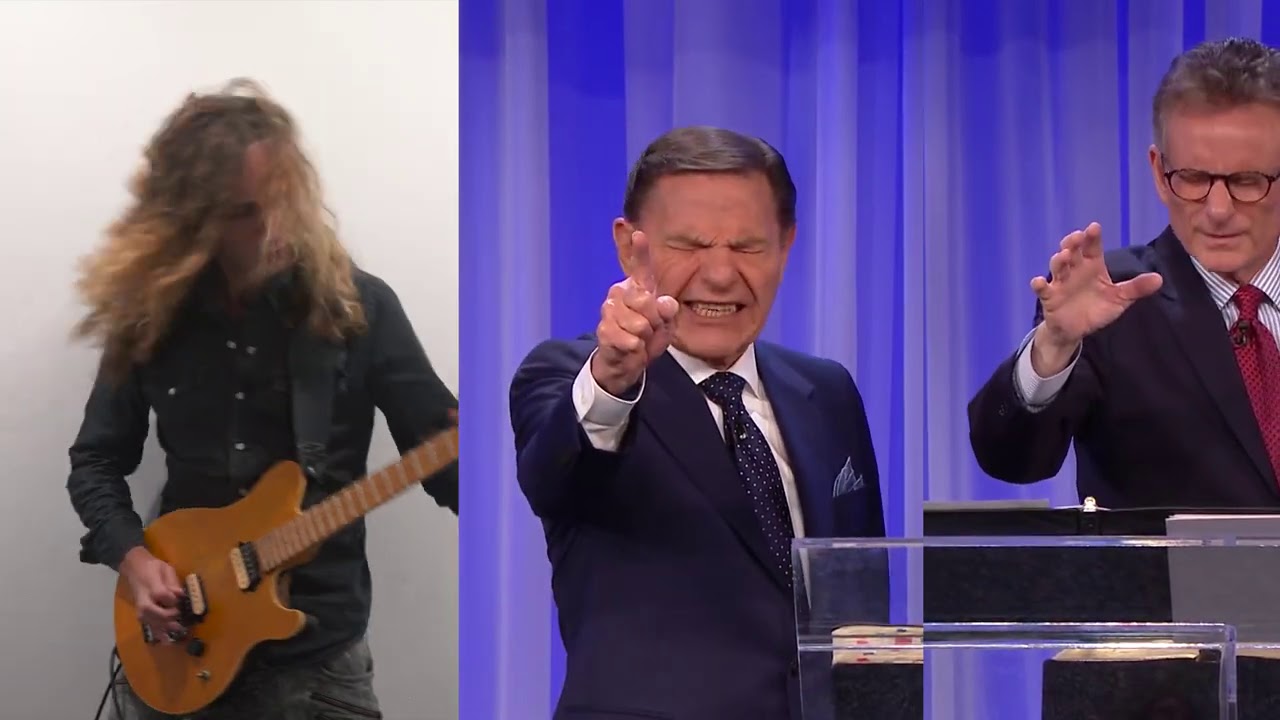 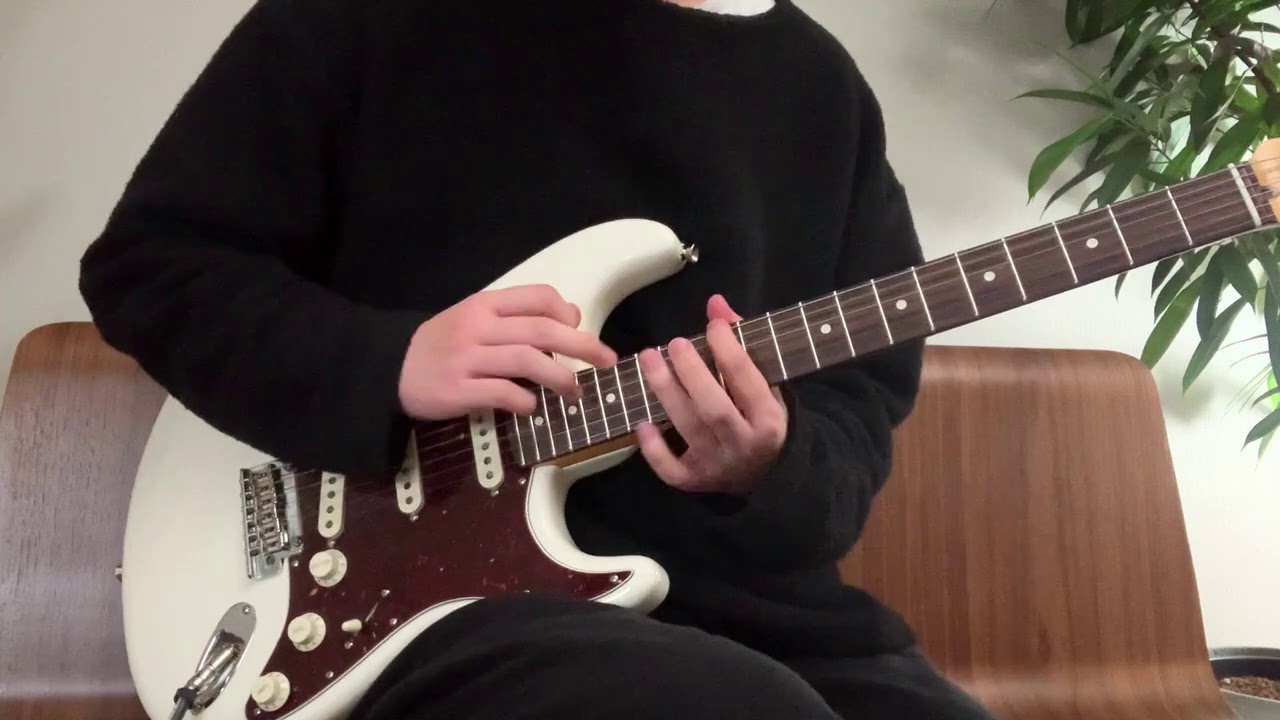 I don’t know if he’s sufficiently unknown, but it was just two years ago that I finally heard John Fahey, and hearing his playing felt like a seismic internal shift for me. There’s something elemental about his playing that does something for me that I haven’t gotten elsewhere. 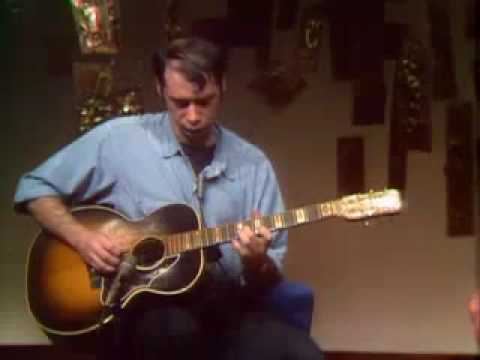 But it was this song in particular that truly affected me. Like the first time I heard Bach’s Chaconne in D minor. Just an unforgettable experience for me: 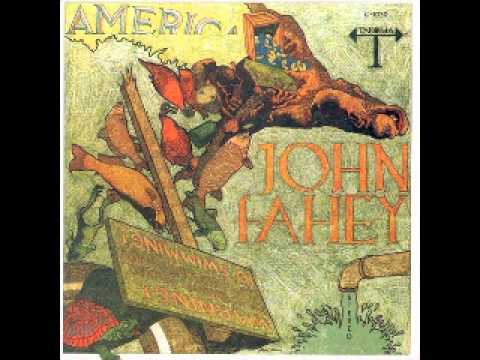 How esoteric and obscure are we going here? Is Michael Romeo to mainstream? John Petrucci? Are we talking pure technical, technical and songwriting, pure songwriting?

Petrucci is my pick. One of the most memorable concerts I’ve ever seen was Liquid Tension Experiment in Chicago. During the set, Rudress’ keyboards broke down. For a 4 person instrumental band this is bad. Some testing and there was no way to revive them. 20 minutes into the concert, and it was toast.

however the show was not over. the 4 musicians did an improve jam show, with the musicians rotating instruments at times. Drummer Portnoy on bass? Sure! Petrucci on drums? Lets do it. It’s unfair how talented all 4 are, because they could literally make it up as they go and still put on a better live performance than most bands.

Anyhow he’s a legend in the prog scene for a reason. 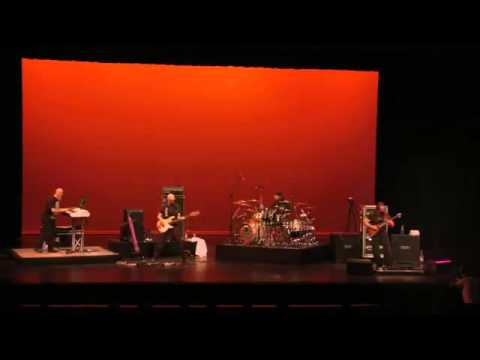 Because he really is that good live 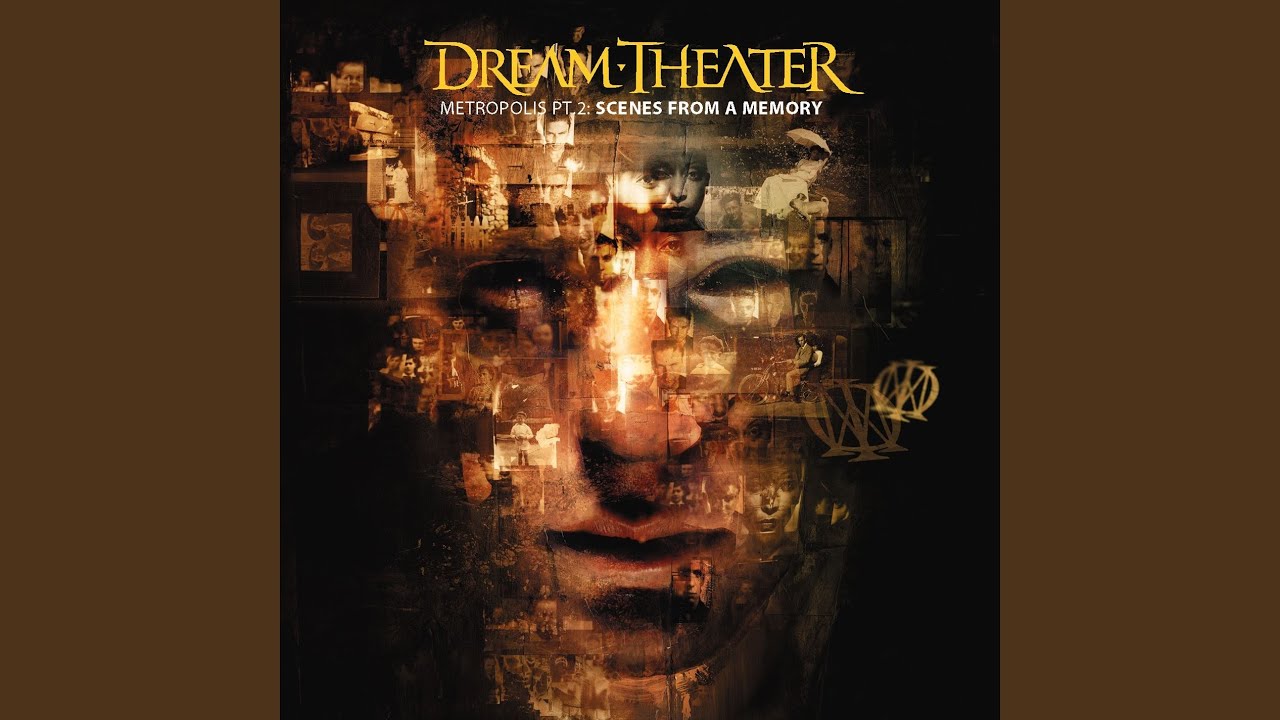 You don’t want to know how many time changes are here.

This is one of like 2 or 3 known-to-exist videos of one of the greatest guitarists ever, the immortal Grant Green: 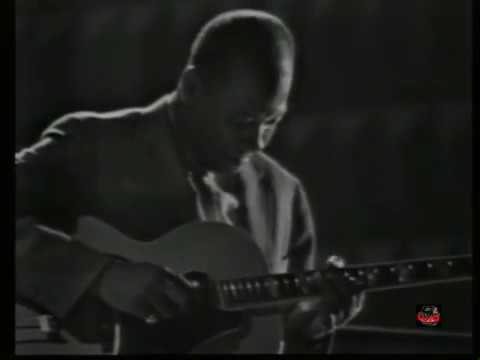 Okay, also not exactly unknown, but I think that Robert Fripp still does not get near the credit he deserves–either on a technical or a musical level. Seated on a stool, to the side of the stage and often in the dark, he doesn’t exactly leave a powerful visual impression, but once you start digging into what he’s actually doing in some of his parts, it’s pretty mindblowing. (And Adrian Belew is no slouch, either!) 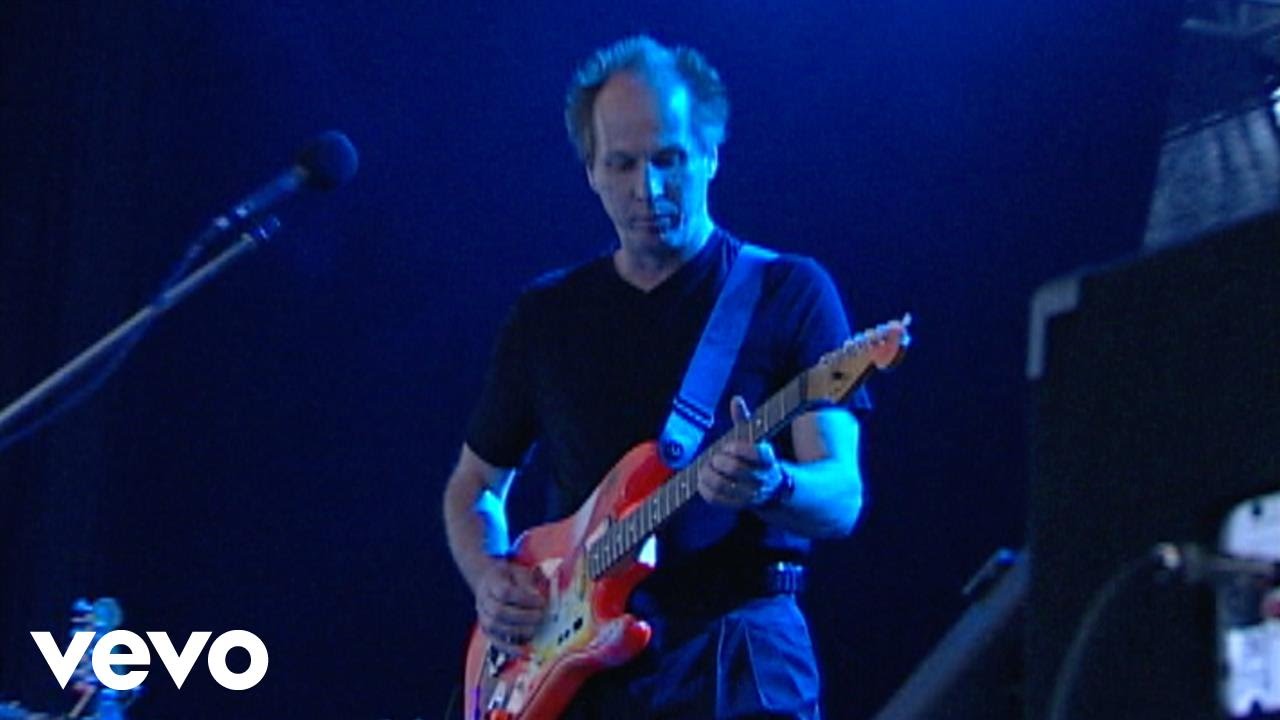 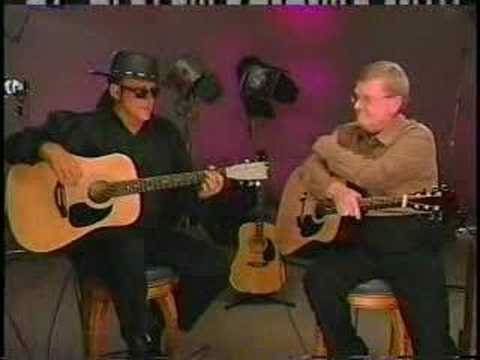 There aren’t many musicians who can claim credit for inventing a genre. Fahey was amazing. He used to come to the Bay Area several times a year, and i rarely missed seeing him at least once. His annual Christmas concerts in particular.

Unfortunately he had problems with alcohol, particularly in his later years. I remember at one show he was in the middle of playing something (I forget what) when he stopped abruptly and announced “I gotta pee”. He then left, returned 5 minutes later, and then picked up the piece right where he left off.

This is quite good: 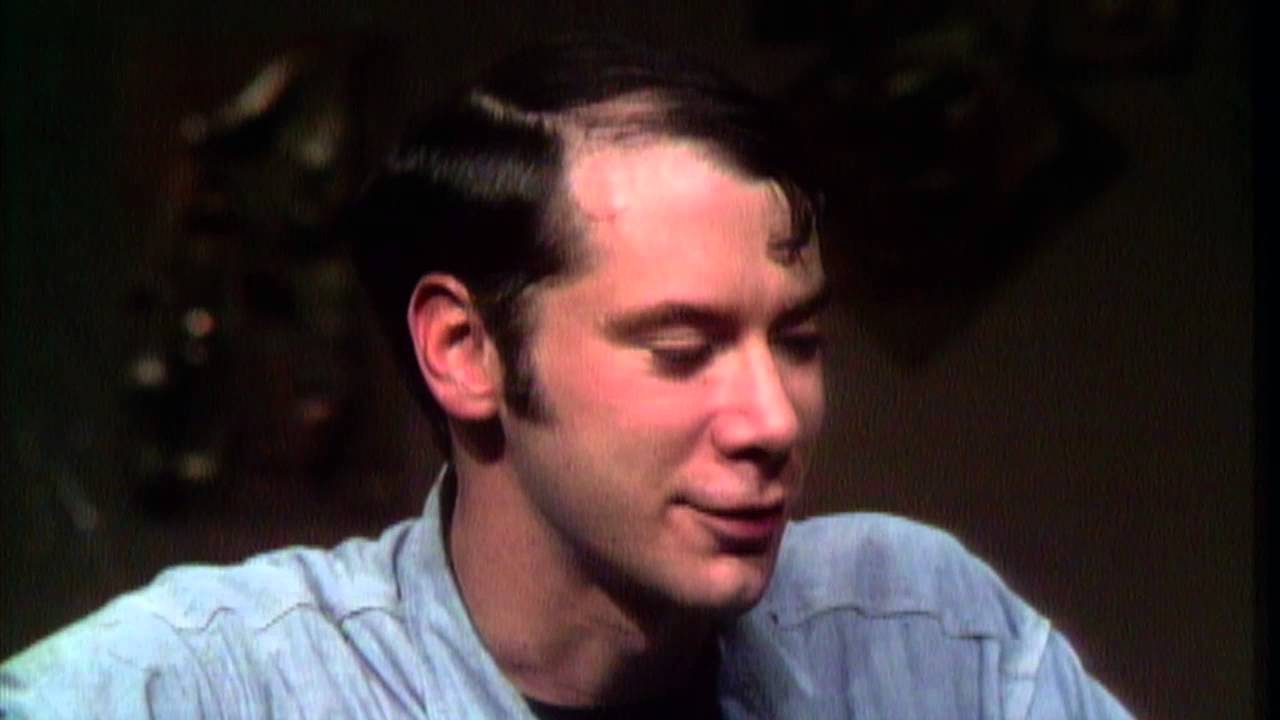 Is Monte Montgomery not obscure enough? What he can do with an acoustic instrument. Damn 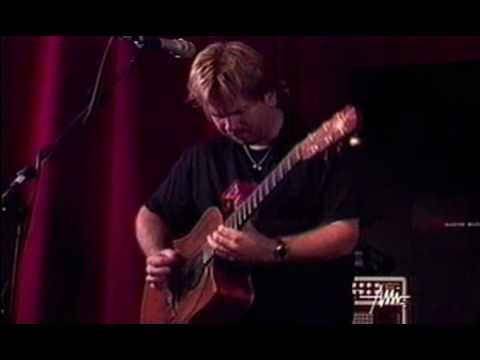 Rock, blues, pop, and reggae walk into a bar. The bar is Gruene Hall, and Jackie Venson is the lead. 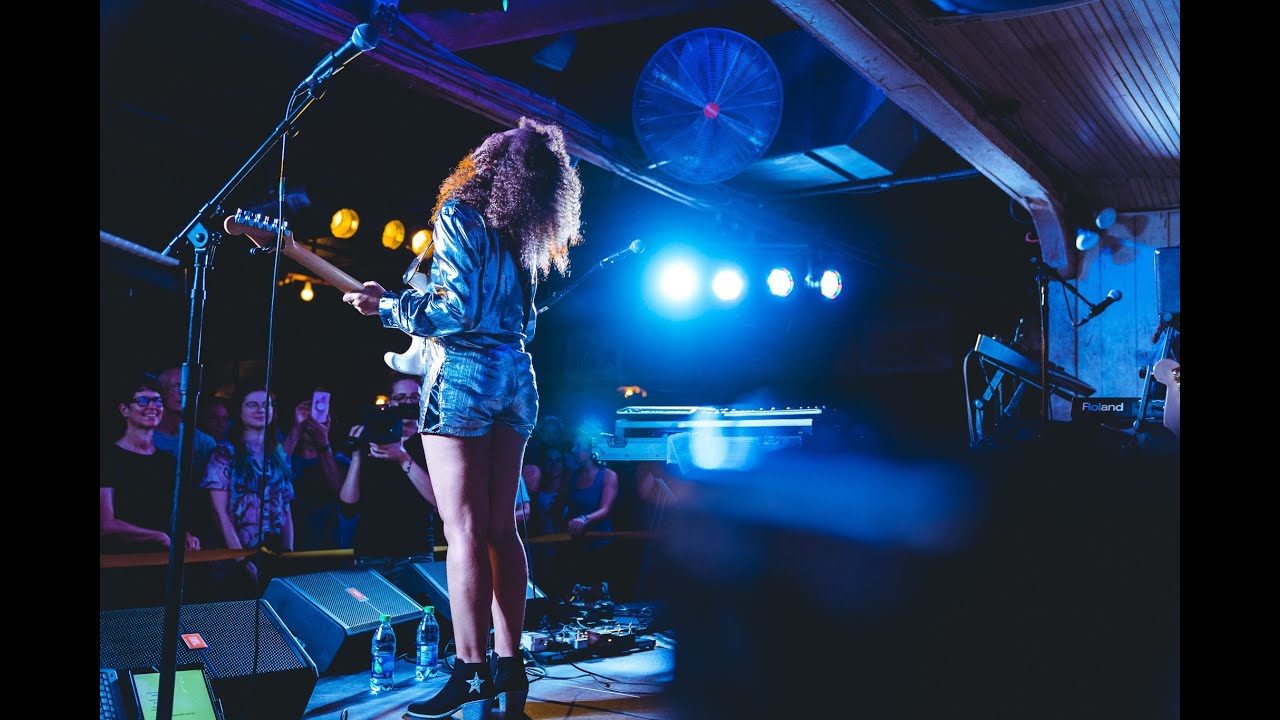 And a shorter clip with some very fine blues. 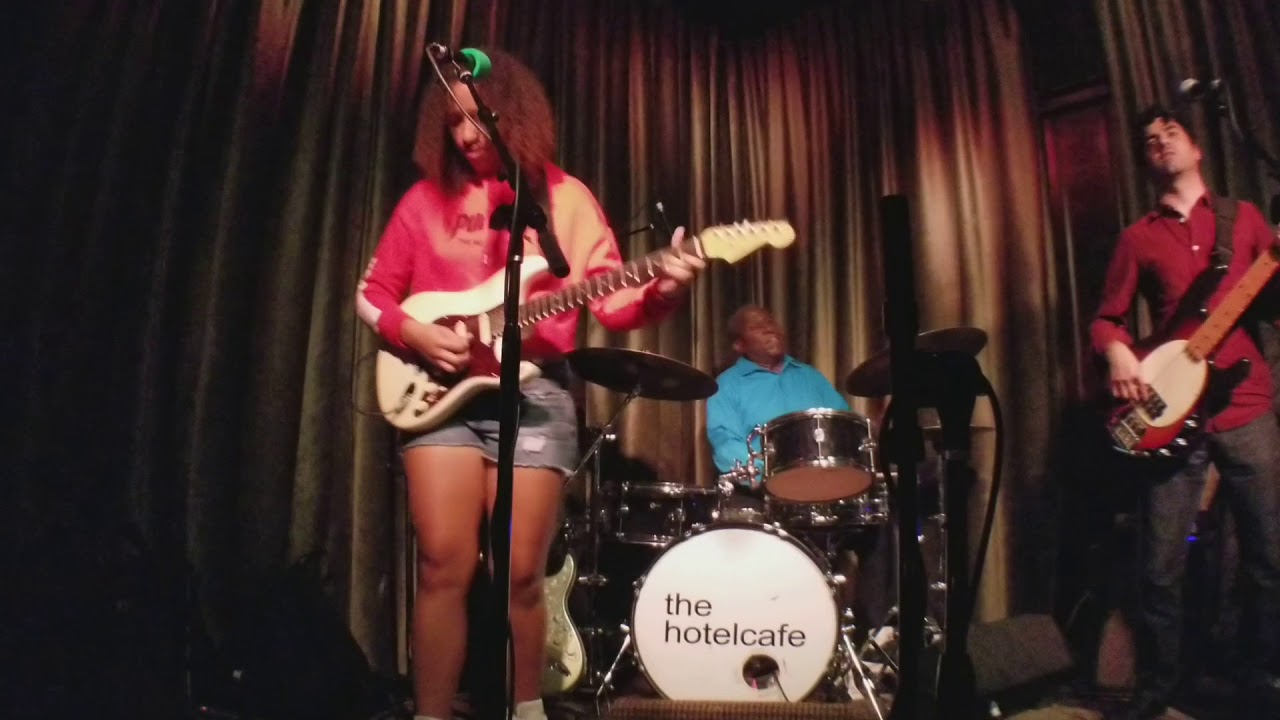 Surely its all about the wow factor right? 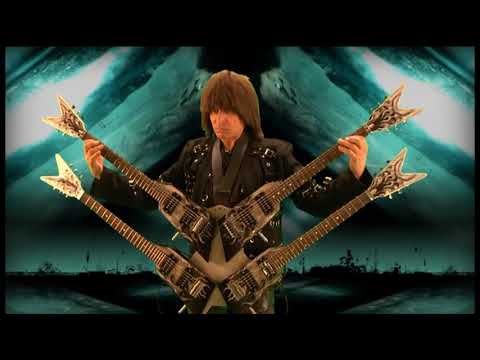 For some reason, my older brother ended up in an email feud with that guy maybe 15 years back. No idea how or why it happened, as my brother doesn’t play the guitar, or listen to his music.

I’ll have to see if I can find out some details on that.

Have we done Julian Lage yet? 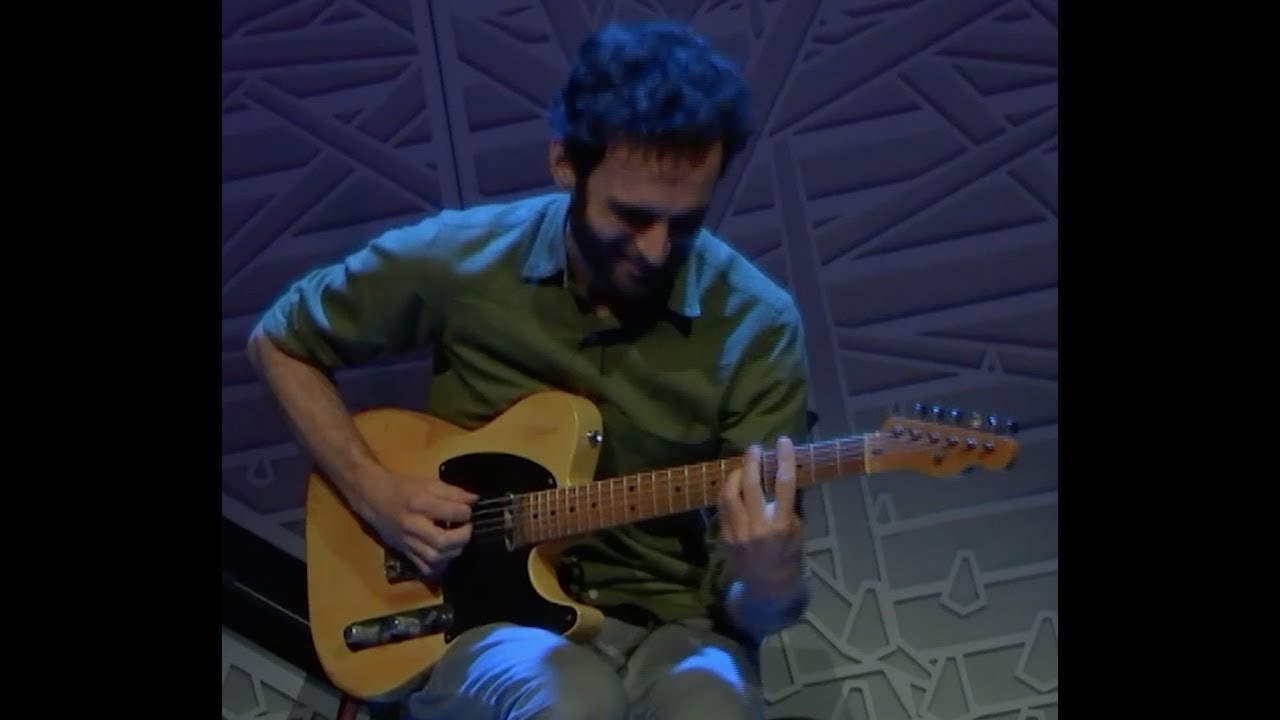 Hey, did you see Liquid Tension Experiment is dropping a new album?

And you were AT that show?! Damn! You know they published it, I assume.

Hey, did you see Liquid Tension Experiment is dropping a new album?

Of course! I’ve even listened to the released tracks.

And you were AT that show?! Damn! You know they published it, I assume.

Yup, about 10 feet off stage. I even had (shitty) flip phone video of that performance because, holy cow, was that something unique. They are almost unfairly talented to be able to do a better live performance improv like that, than most bands can do rehearsed.

But LTE is one of my favorite supergroups, and when they reformed and did a concert tour, no way was I missing it when it came through my hometown.

And I just love Tony Levin’s Chapman Stick playing. Such a cool instrument.

Dude is the most badass 74yo on the planet, I’m pretty sure

I loved their first album. The second was ok, but didn’t have the same magic, to me. Can’t wait to hear the new one