The BBC has produced a 10-part adaptation of Lovecraft’s The Case of Charles Dexter Ward. It’s set in the modern day and presented in the frame of a kind of Serial-style podcast investigating the weird disappearance of the title character. It’s not just the time frame that diverts from the original–they invent some additional layers of plot that I found very effective. If you know the story, you’ll know the core supernatural conceit, but you won’t know everything that is discovered.

Anyway, I listened to the whole thing and overall found it really well-done. Some voice actors are better than others. They don’t entirely stick the landing, but it’s still a satisfying ending. And some moments really make you forget what you’re listening to is fiction. 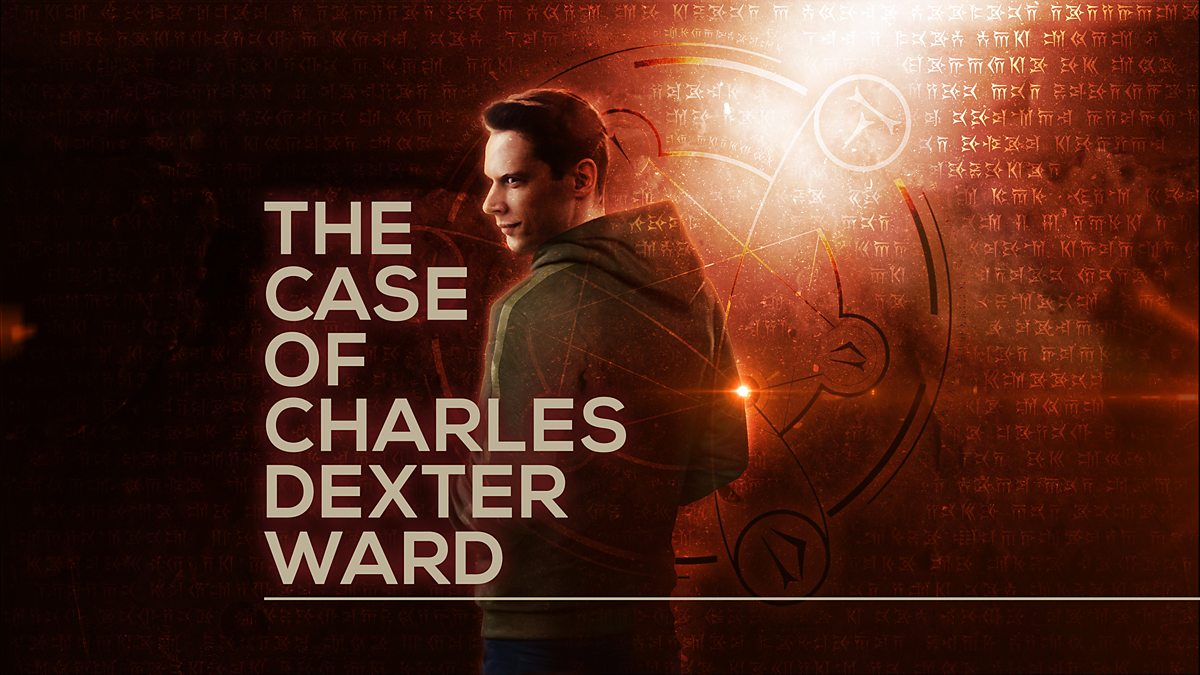 An investigation into the disappearance of a young man from a locked room in an asylum.

Thanks for the tip! Will check it out…

Thanks for this; would not have known this existed otherwise. I’m downloading episode 1 now.

Yes thanks for the heads-up, totally hearing forward to this (if I make out what is being said, as I am still a newbie when it comes to the British pronounciation!).

Awesome. It showed up in the Overcast podcast directory too.

Thanks for this. Can’t wait to dive in!

Ooo, just in time to sync listening to this with my new copy of Arkham Horror 3rd Edition.

Whoa. Thanks! Bookmarked to listen to in the kitchen while doing prep.

Thanks for the recommendation on this one! Reminds me a lot of The Black Tapes podcast.

Anyone know what’s going on with this podcast? I’ve gotten (2) one minute episodes in the last couple of weeks, but I can’t tell what the BBC is doing with the IP.

From the banner, it seems a new show is in the work, on the same spot as the old show. No idea if they are tied.

Ah ok, makes sense. I was only looking at pocket cast feed, didn’t go to the website.

Yeah, they’re going to be doing a new story based on Whisperer in Darkness. Can’t wait!

I think it makes more sense for them to rename the existing feed than to start a new one and lose listeners.

Listened to the first 3 episodes over the last 2 days, really enjoying it. Need to re-listen to all to catch all the names, etc as I tend to listen while driving and miss some details.

This was a very good season… until the end, I thought, when it wrapped up too quickly and ambiguously. They’re doing more than I expected to build a meta-plot across the multiple seasons. Not a bad thing overall, but it is one of the things that seemed to disrupt the ending of Whisperer in Darkness. Still, a lot of good performances, some chilling moments, and a good example of bringing Lovecraft to the modern day.

What was up with episode 9? I shut it down after a few minutes when it was clear they were just going to make noise for 30 minutes.

Yeah, no idea. I thought, “Oh, maybe it’s an episode that plays pieces from the soundtrack. That could be kind of cool.” But it’s just the one track. And a noisy one, at that.

Well, episodes 1-8 were great, highly recommend as it’ll make for good entertainment for long drives during the holidays.