Curious why you felt that, I got heavy Hexen vibes from it, more open maps, key searching, more melee focus, plus the general gothic vibe.

The appropriately brown-tinged shooter HROT is releasing its first episode next week. I quite enjoyed the time-limited demo they put out last year. It’s running on a custom engine and plays like a long-lost FPS developed by a talented Russian team, ala Chasm: The Rift. 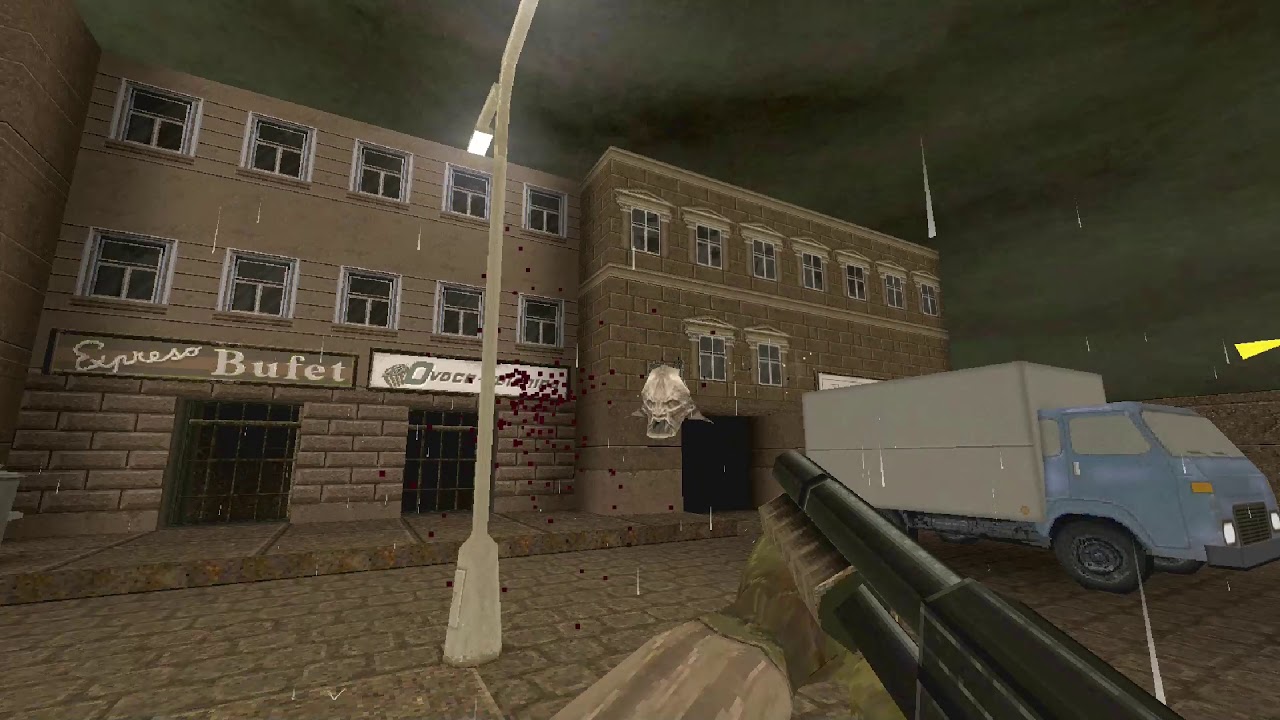 I unironically loved that game.

It was super short but had lots of nifty features for the time like area-specific gibs. I still love the way it looks. I had no idea that the team went on to make Cryostasis!

The thing I remember most about Chasm: The Rift is that it all took place on a completely flat surface. No variation in ground level. No hills or ramps even, that I recall. Of course, I could be misremembering too.

But I did have fun with it.

Oh jumping Jesus K. Christ – Proteus is just the game you want when you need to absolutely Cover the Earth [tm] with gore, and feel like a total badass doing it.

Oh jumping Jesus K. Christ – Proteus is just the game you want when you need to absolutely turn off your mind, relax and float downstream for an hour.

I say potado you say potato

Anyway, I guess that there’s more than a little Brutal Doom DNA in Prodeus, and 1 to 1 enemy types with classic Doom, but it tickles the crap out me more than either

Hrot’s available now with a 15% discount.

Here we go with my unprompted “Boomer Shooter” roundup. My interest in Boomer Shooters runs to the old-school, straightforward stuff - none of the goofier “roguelikes” or smeary pixel art experiments that are out there.

TL;DR: all five of these are good, for different reasons, all with gameplay mechanics firmly rooted in the Golden Age of 90s shooters, before Quake III’s engine ruined shooters for over a decade.

Oh nice. Thanks for the write-ups. 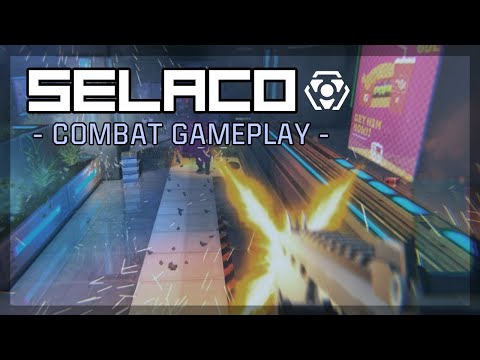 Oh yeah, Selaco is looking fantastic! I started following their twitter a few months back after they posted a very Shock-like video of sneaking around a space ship, reading logs, but once they started showing bits of combat and especially the environmental destruction (and awesome debris effects created during fights) I was totally on board.

Another Cyberpunk-style FPS in the works, Turbo Overkill. The team describe it as retro, which outside of the obvious pixelated visuals I think is a bit of a stretch as it lots of stuff from contemporary shooters, but it looks like something I want to play. Coming “soon” to Steam. 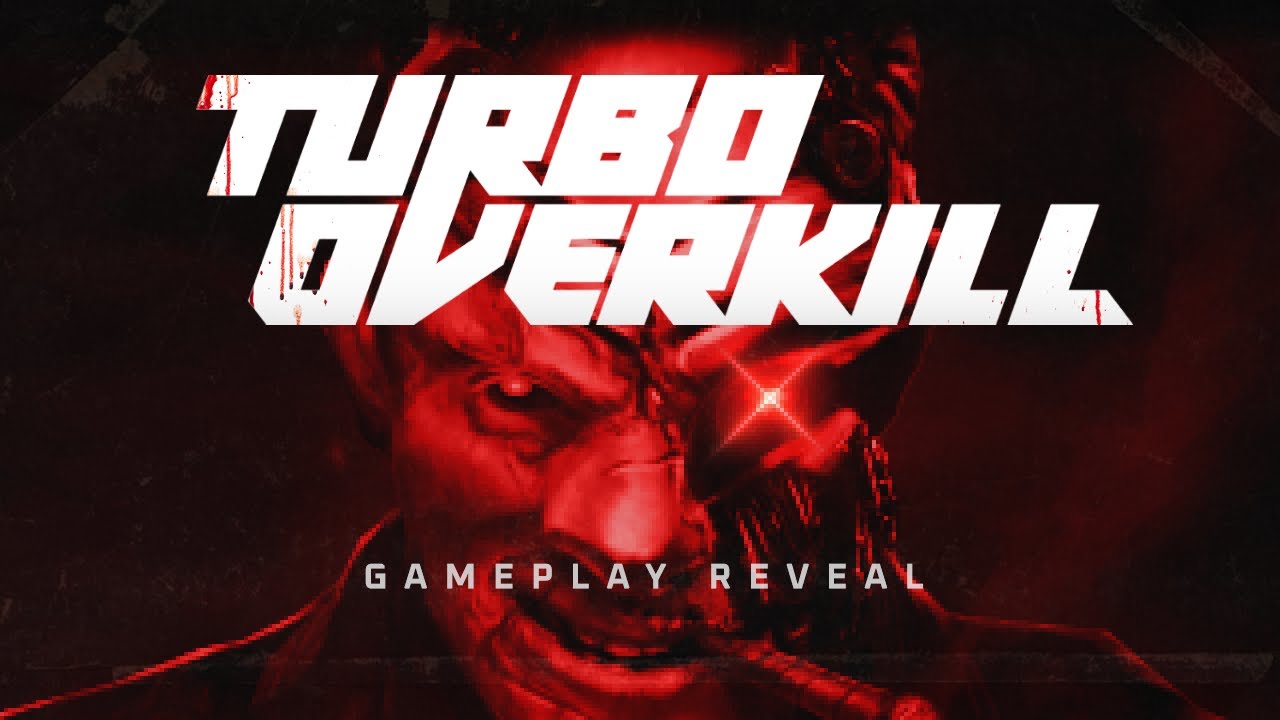 I’ve been following the dev’s progress on the Unity powered Cultic for a while as its making a effort to recapture the dark horror ambience of Blood (1997). Doesn’t have a Steam page yet, but I imagine a boutique publisher will snap this project up.

- Added keys 🗝️ - Added shotgun alt-fire (finally) - Enemies now soak up all damage hitting them in the same frame, so shotgun attacks blast them back instead of half of the pellets passing through after their HP hits 0 #gamedev #madewithunity #CULTIC https://t.co/K9vASoDvTH
MrTibbs April 12, 2021, 7:47pm #117

Blade of Agony, an amazing total conversion that basically creates a new Return to Castle Wolfenstein-style experience on the Doom 2 engine, is receiving its final episode and a campaign overhaul on April 30. 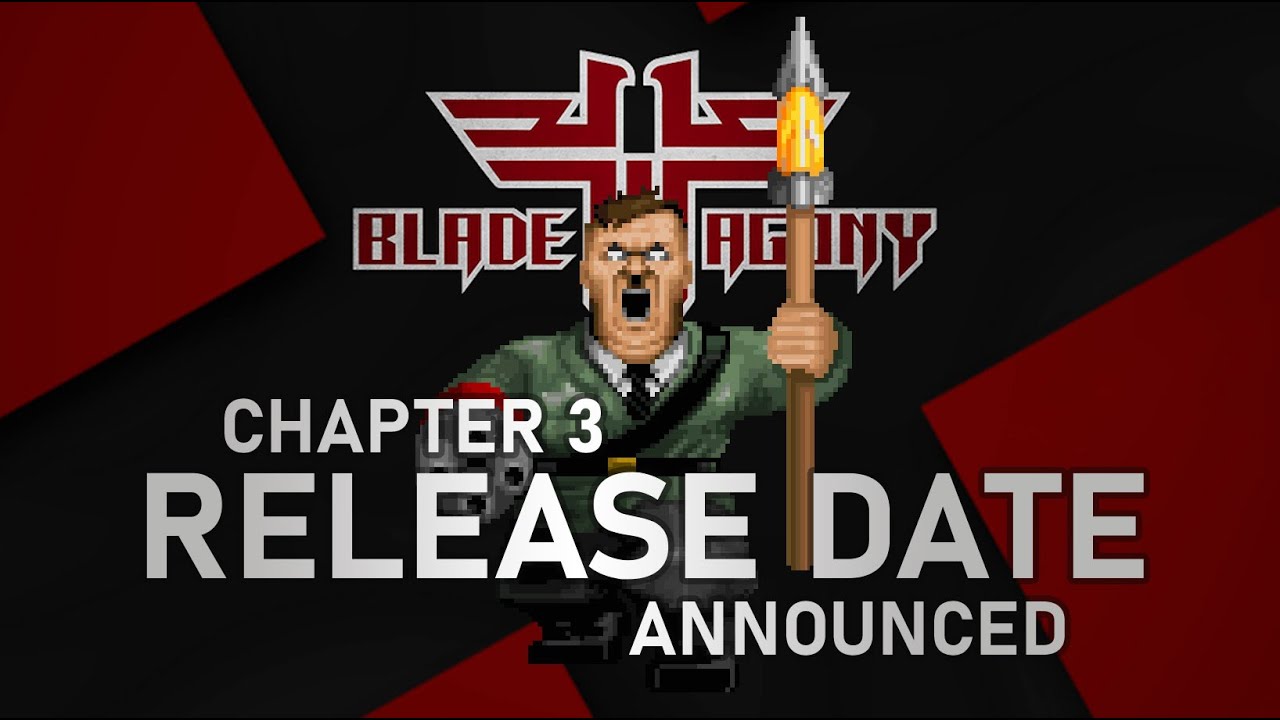 That’s the Doom 2 engine? It looks nothing like it.

For sure, but it’s a project benefiting from a quarter century of community support and modifications. There’s no way someone could’ve pulled off a similar project back in 1994.