Not because I didn’t have time, lol, it was because I was at work.

Nice. I have that through Game Pass. I should give it another shot. I wasn’t very impressed with the Early Access version, but you never know, sometimes the extra polish can make all the difference.

I thought it was the best retro shooter since Dusk, myself

Cultic gets a Retro-shooter thumbs up from me. You wanted Blood 2022? You pretty much got it.

Third Content Update for Graven has arrived just in time for Halloween!

Cultic is good, pretty good. Some level design could be better but still, I recommend it.

In fact upon finishing it I started Forgive me Father, and well, in comparison it seems notably worse. 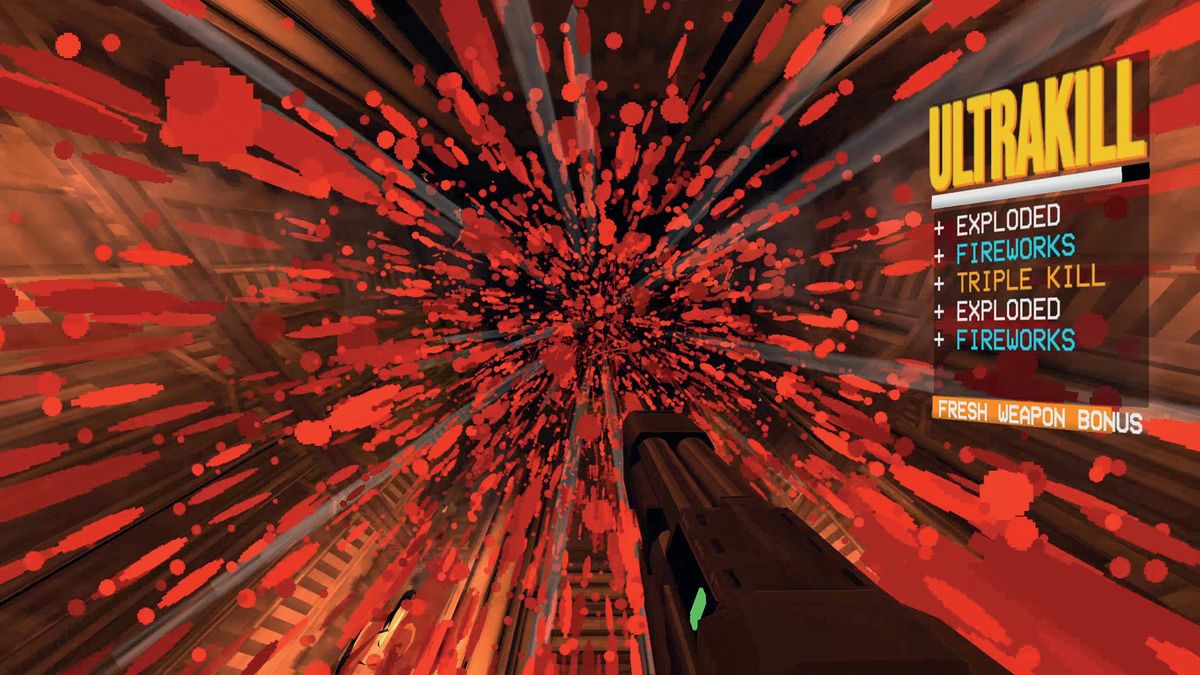 The Ultrakill mod itself is called “UKbutt,” and can be downloaded from Github, where you’ll also find brief instructions for its installation and use. It looks like the mod requires some basic software tinkering knowledge, but nothing too complicated for a motivated player. Once installed, UKbutt can be used to trigger vibrations in the user’s device of choice based on what’s happening in Ultrakill. The currently supported vibration triggers are screen shake, weapon firing, movement (“dashing, sliding, etc”), and menu haptics.