Didn’t get a chance to play a ton, but it was as expected.

Likely patch on Wednesday, but aside from some day one server issues I’ve had few technical problems.

There were some weird frame drops that seemed like possible memory leaks, since they didn’t happen until you played a while. So not sure if that was a general problem or related to some specific settings.

Having a lot of fun with this so far. Actually more fun than either prior betas.

One of the glaring issues previously was that higher tier gear was insanely overpowered, leading to some super questionable PVP encounters which were very problematic especially considering that solos can randomly encounter groups of 2 or 3.

Currently higher rarity gear seems to give a much larger advantage in PVE (killing critters), but the delta between weapons and armor when it comes to PVP is much much closer. So the nice result is that you can’t just farm purple gear and shitplow people if you suck. Some rando with a white gun can end your drop just as quickly as any geared up no lifer.

That has a knock on of the rare stuff feeling overpriced and perhaps people don’t want to bother running it if as much, but honestly it’s one of the only solutions they could have gone with to make a mixed PVP experience not dogshit.

So, imo, they really just need to add more variety and nuance to the PVE and make those weapons and such more integral to running that aspect of the game (and specific loot locked behind it) to make people value those tiers of gear.

Anyway, game is a hoot right now and hopefully just continues to improve.

Gah, I keep forgetting about this. Installing now and will hopefully give it a spin soon and report back! 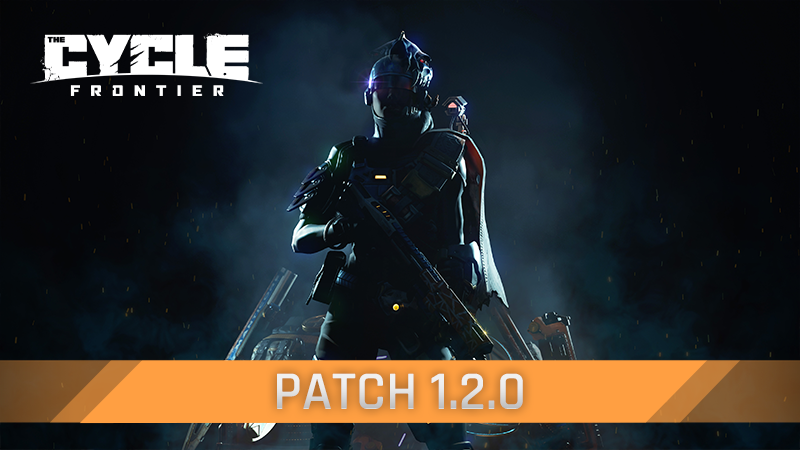 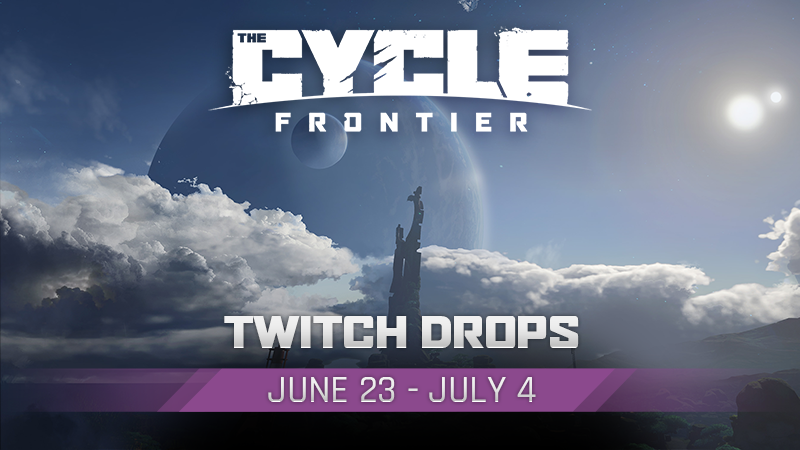 Twitch Drops are back and now full of goodies!

Apparently you need to watch 18 hours of streaming per day?

It says that you can watch up to 18 hours, but I didn’t see it specify how much time to unlock anything in particular?

I could be mistaken, it’s laid out fairly vaguely.

Oh, now I see. The random crate drops (with presumably random gear) have up to 6 drops a day and that one is at 18 hours.

So meh, I don’t think it’s required by any means and you aren’t guaranteed anything in particular from it.

Getting ganked twice in a row while aboard the drop ship waiting for it to take off, not my cup of tea.

The problem I’ve got is tearing my Hunt: Showdown friends away from Hunt. I could play this solo but that sounds harsh and playing with randos is too much of a lottery. But I’ll keep trying!

This is exactly me - I love those parts. The annoying ganking from people who just want to shoot others, is pretty silly.

The pvp isn’t incredible, but it’s what keeps the loop exciting. If that uncertainty wasn’t present the pve fetch quests would be very boring and would never retain players very long.

Their biggest challenge is cheating, and continuing to add good content and making improvements. The core game is a fun little loop.

Edit- I’d add, like anything else, what kind of drop you get can be pretty random. Last night I had at least 2 dudes try to hunt me down. One of them tried to sneak up on me in a cave, he ended up obliterated by my bulldog. The other guy in the Jungle literally just ran at me with a Maelstrom and suffered the same fate (and that guy had a bunch of focus crystals and nice stuff I took).

But on the other hand, I also dropped again with 4 data drives and was at the north uplink juicing them up for like ten minutes straight and not a peep. I had to run that download sequence twice per drive, each successive upgrade takes like twice as long and makes an insane amount of noise. Nobody showed up the entire time and I just waltzed away. At the end my extract was at waterfall labs and some dude talked to me there and I let him extract with me because a storm was on the way.

This is exactly me

I dare say this is most of Qt3!

I’ve not had a chance to play The Cycle properly yet but if Hunt: Showdown and Sea of Thieves are anything to by, the E element is often the less interesting part of the game, particularly over time as you play more and everything gets more familiar. The P spices everything up with an ambient tension of unpredictability and very real threats—not to mention encounters like what @Becoming mentions above. Few single-player games get my blood pumping like some spicy PvP though. I can’t play these things late as I end up going to bed wired and unable to sleep! :) I get why they’re not for everyone.

They should allow for jolly cooperation until people hit level 5 and learn the ropes.

Regarding the Twitch drops, I got 2 of the crates so far and I highly doubt I’d bother to viewbot for the entire 18 hours. First one literally had the grey pistol in it. Second one had a manticore, which is whatever for a free weapon, but realistically it’s a 9k gun you could buy after one half decent drop.

The quality might go up for each successive drop, but it’s still rng so I doubt anyone should feel like they must leave these open for a ridiculous amount of time. Just plop in your 4 hours if you want the skin of the day and get some random boxes and I doubt you’ll really miss out on much.

-Edit: next drop was a green chest armor. If you care about drops just get in the time for the skin of the day and the rest are complete rng gear. The skins will stick around forever.

Their biggest challenge is cheating

Kind of a bit of each.

As a free to play multiplayer focused experience, cheaters are always going to be a concern. The fact that you can lose loot you have on you to those players makes it a tougher pill to swallow for many. They have banned quite a few cheaters already, but that’s a constant struggle where the actual cheat makers have the advantage.

I’ve seen a number of big streamers get killed by cheaters, but I have no idea how common it is for regular folks that aren’t playing 8 hours a day and running some of the most expensive gear in teams. I personally haven’t seen anything particularly fishy, but cheaters have definitely been a thing in waves.

I uninstalled, this is not for me.

Back to DRG and the space beach party!

WOW I love that music!

It’s a very unique experience that can be awesomely chaotic and occasionally very frustrating. It’s definitely a vibe of its own and won’t be for everybody.

I’d say that it’s a pretty great vibe though imo. There’s a lot to like about the foundation they have, so I hope they continue to improve so I can have this weird gem to play casually for a long time.