So I am really enjoying this simple detective game, the humor, art, and music are just great. I mentioned playing the demo a few months back in the indie catch all thread. The game consists of 9 cases.

And as of today the developers started a kickstarter for the 2nd season. This forum needs an official thread! 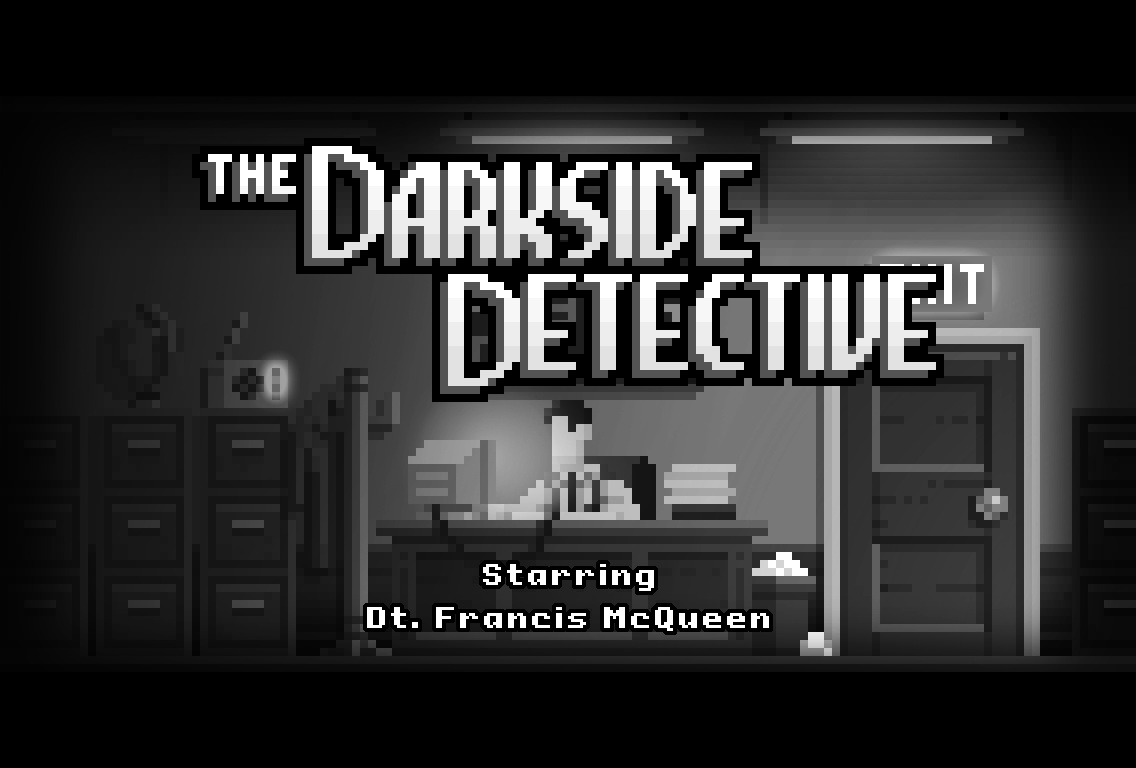 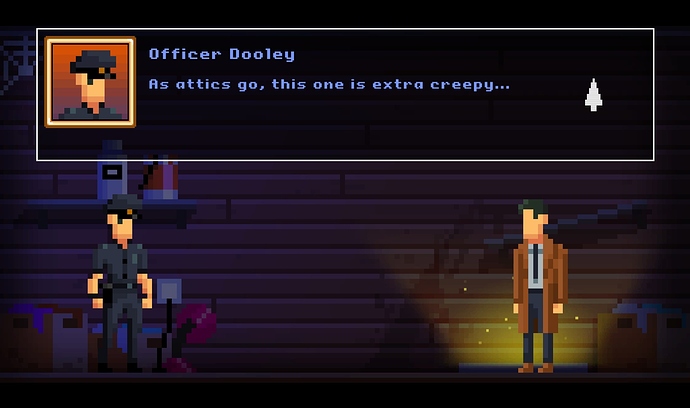 Demo of the first 2 cases here : 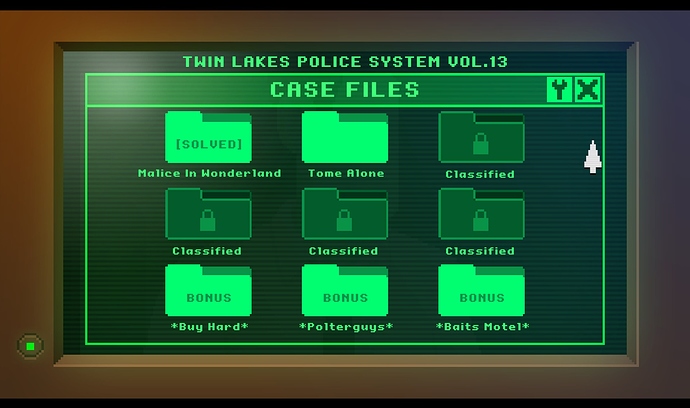 Buy The Darkside Detective from the Humble Store

Where cultists crawl, where demons dwell, where the occult… occults? *ahem* That's where you’ll find Detective Francis McQueen, the lead investigator of the criminally underfunded Darkside Division. When evil darkens the doorsteps of Twin Lakes City... 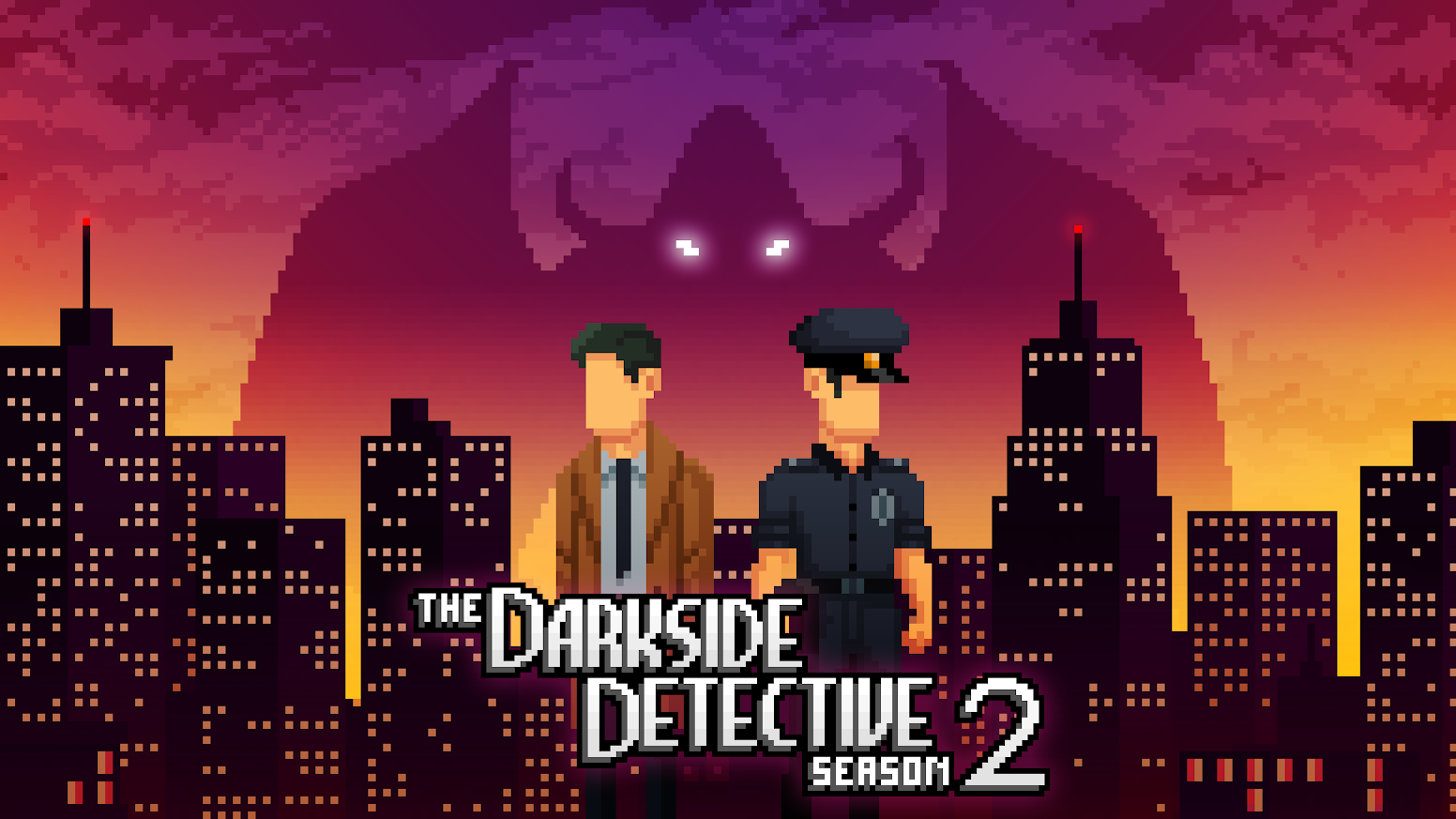 Join McQueen & Dooley as they investigate the paranormal in Season 2 of the award-winning comedy adventure game on PC, Mac & Switch.

Kickstarter pitch @ the middle of the other video:

Man, I keep looking at it in the Humble sale and almost getting it. I’ve had it in my cart twice until I remember all the other games i have. Glad to hear it’s good. Maybe I’ll go stare at it in my cart some more…

@Nightgaunt You should get it ;)

@Navaronegun just picked it up today!

Huh, I’ve never heard of this, but I do love a good adventure game and I do love a detective story. If it’s half as good as the Blackwell games, I’ll be happy.

Case 2 at the library was really good, I’d suggest playing them in order as they are shown on the case file screen, at least the original 6 episodes. As there were references to things mentioned in case 1 during the events of case 2. Make sure to read all the book titles! :D 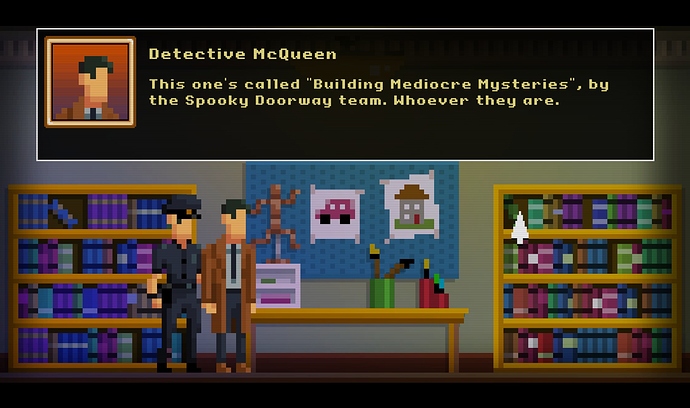 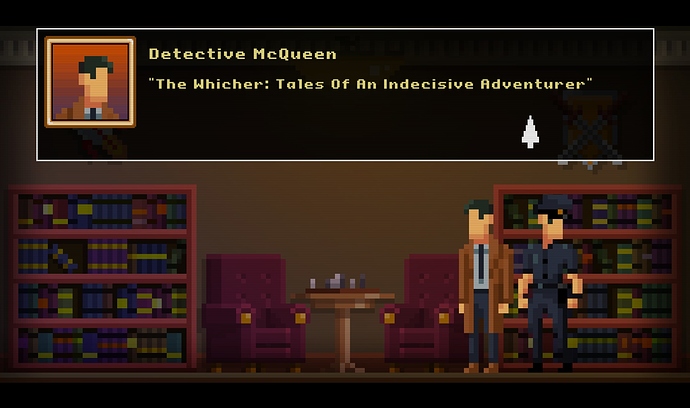 Interesting, and they’re releasing on the Switch as well!

This is on my must play list this evening.

Ever get around to playing?

Case 3 was pretty good, Dooley is a great character and him and McQueen are well written. 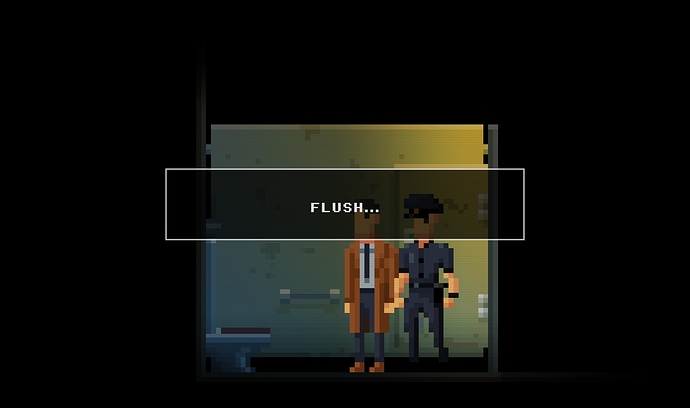 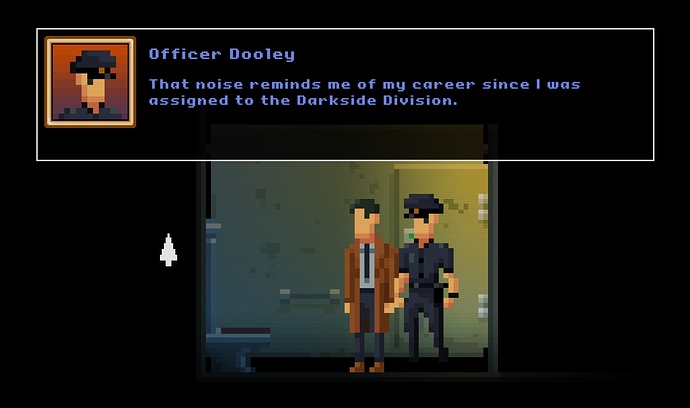 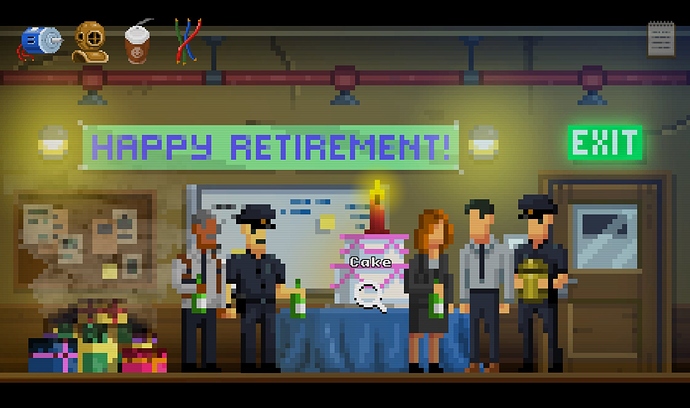 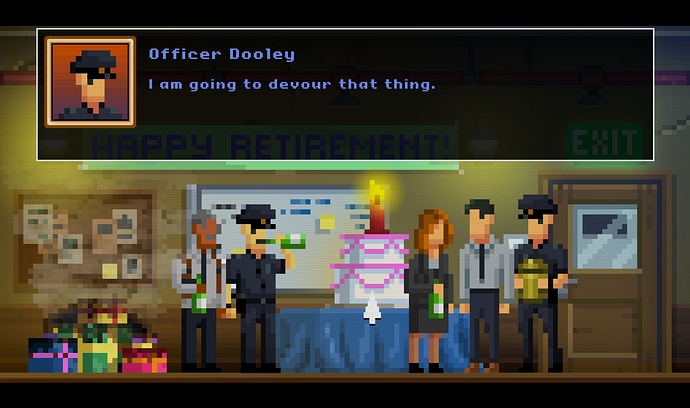 Just started playing. The game had me at “Dooley”.

How is it going @Navaronegun ? :D

Also there’s a new site for people in THE KNOW. ;)

Welcome Truthers - My name is Patrick Dooley and I'm here to tell you what's really going on in Twin Lakes City... Read on, fellow truthies! 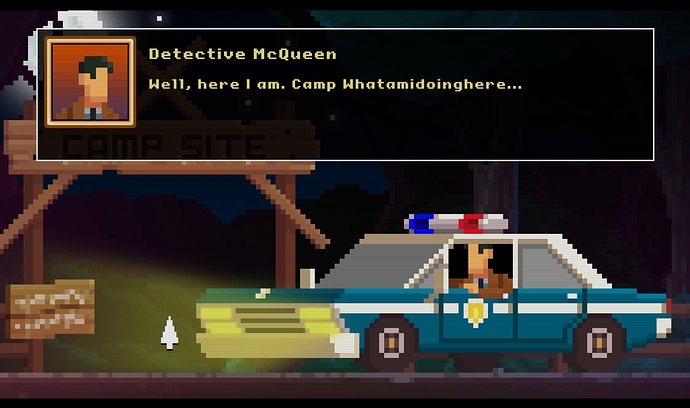 Puzzles get intense in the later cases! 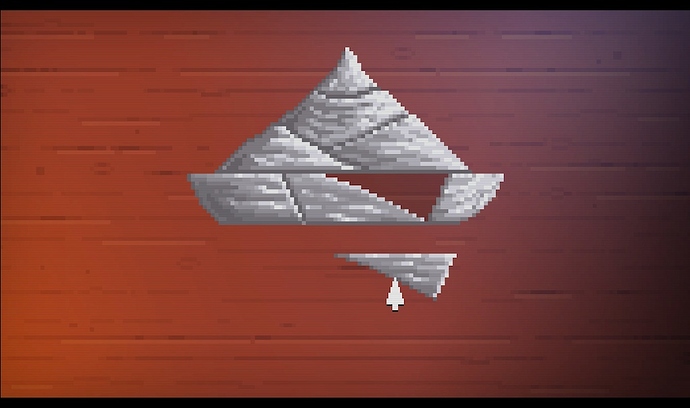 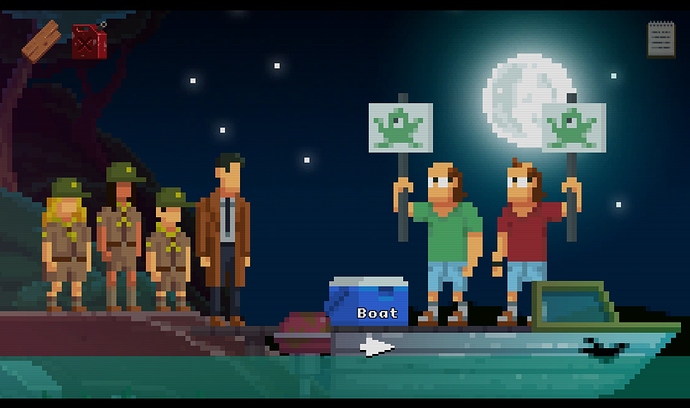 I will start this game Tueday and play at least a chapter. I actually do love pixel. Plus mystery. Plus humor.

Plus cops. I see enough of them to actually like some.

Looks like the kickstarter for Season 2 is barely over the goal, with 48 hours to go.

Looks interesting, so I will back it for Season 1+2 on the Switch.

If you haven’t make sure to pick up the first season during the winter sale!

I backed the KS, and got the season 1 code for the Switch a while back. The art, music and humor is good - especially the references to various other classic adventure games. The puzzles are so-so, mediocre at best. Makes me want to replay Puzzle Agent.

2nd game now has a Steam Page! Wishlist it!