And that is why they will find a way to release it. If they release it, it will bring in some money. People will go to see it not just in spite of but because of the controversy. Even if it tanks, they will recoup far more of the investment than canning it would do. Add in the people involved, like Keaton and they almost have to release the film. Perhaps some streamer like Netflix or Max will buy it out and release it. That worked for Red Notice.

How is it that Miller hasn’t been encouraged/forced into some sort of drug rehab/psychological care facility? They’re clearly unhinged, and just as clearly is destroying not only the investment by Warner and other studios in films but also their own future career.

I also didn’t realize this was Warner Bros. attempting a Spider-Man style crossover event! Which makes the stakes even greater, doesn’t it? But I stand by my assertion that there’s a very real chance this movie never sees the light of day. If Miller were making even a half-hearted attempt to chill out, it could be a manageable situation. But that’s not what’s happening, and based on these stories, that’s probably never going to happen.

Maybe they’ll just release it on HBO Max as a streaming exclusive. I know the scuttlebutt is the the new Warner/HBO masters at Discovery already feel like WB blew it with their whole DC movie strategy.

WB blew it with their whole DC movie strategy

I can’t really fault them for coming to that conclusion.

Yeah, it’s got both the Keaton and Affleck Batman characters in it, along with other DC stars. They are probably hoping there’s enough of a happy ending with Miller to hold their noses and release it – I definitely think it’ll come out, and the most problematic path is refilming the Miller parts with a new lead and CGI, but he’s the damn lead, so that would be extremely costly. 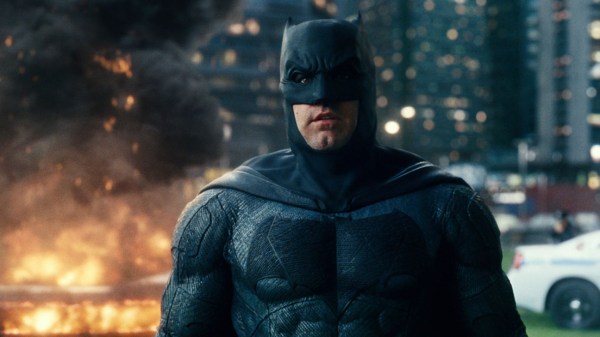 Ben Affleck Returning for ‘Aquaman and the Lost Kingdom’

Jason Momoa revealed Bruce Wayne is back for the 'Aquaman' sequel.

Sure, whatever, why not.

I actually really like Ben Affleck’s Batman so I’m happy we’re getting more.

Prediction: it’s going to be five minutes of Aquaman trying to figure out what to call this adventure.

Was he not difficult to work with on the set of We Need To Talk About Kevin over ten years ago?

Were they? I mean I can certainly believe that now since apparently Ezra Miller’s new thing is to surface from some bunker 20 floors below sea level, terrorize people, and then flee back into hiding. Makes me wonder if they were problematic on any other sets (Wallflower, e.g.). I just hadn’t heard/read it.

At this point if I encountered Ezra Miller in public I would just assume there was a bomb somewhere nearby and head the other way double time.

Batgirl, the completed $90 million movie starring Leslie Grace as the costumed crimefighter, is being shit-canned. Amid this news, the new Discovery owners have recommitted their strategy to eliminate streaming budgets and release DC movies as theater experiences first and foremost. Batgirl didn’t make the cut apparently.

According to the rumor mill, HBOMax may be in danger of being put out to pasture by the new owners, which kind of explains why this movie isn’t just being dumped there. Still kind of weird to not just sell it to some other streaming service if that’s the case. Edit: And Hollywood Reporter is confirming it. Insiders say that big budget films made directly for streaming no longer financial make sense under the company’s new strategy. In June, Zaslav tapped MGM’s Michael De Luca and Pamela Ab…

Sure, whatever, why not.

I heard reasonable speculation this was because Aquaman 2 was going to hit theaters before Flash, so it wouldn’t make sense for Keaton to show up in AM2 first.

That’s still totally plausible. And Flash was always going to be a theatrical release, so there’s no evidence that Batgirl’s cancellation should affect the odds of Flash being released. And yet, I do feel like the odds of the Flash seeing the light of day just dropped a little further.

We may never see Keaton’s Batman again after all that hype.

We may never see Keaton’s Batman again after all that hype.

And that is the biggest tragedy. 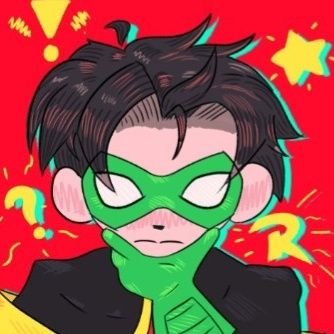 @dcbobasa
You will never guess which actor had their film canceled https://t.co/SCXgk7mfPf 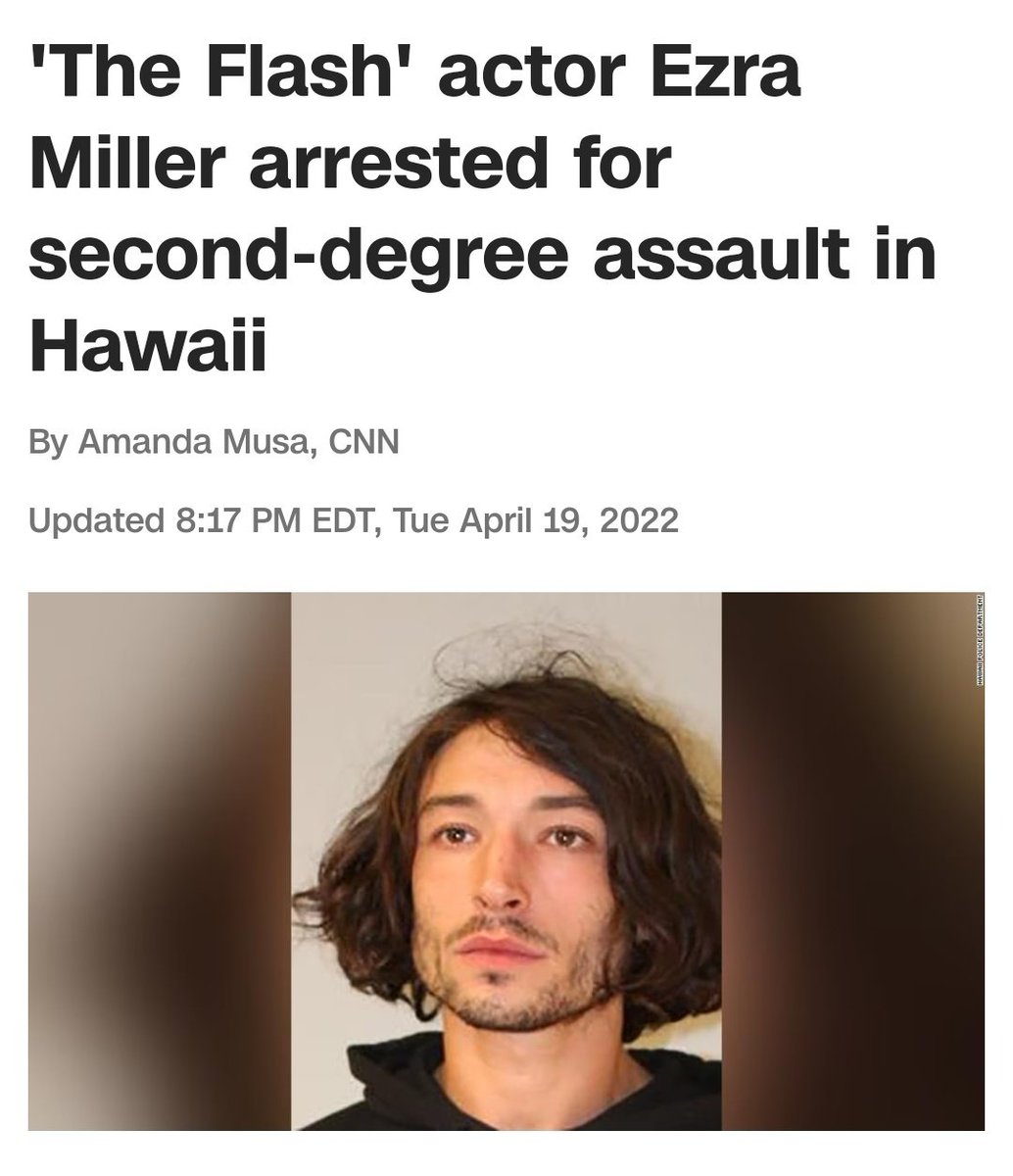 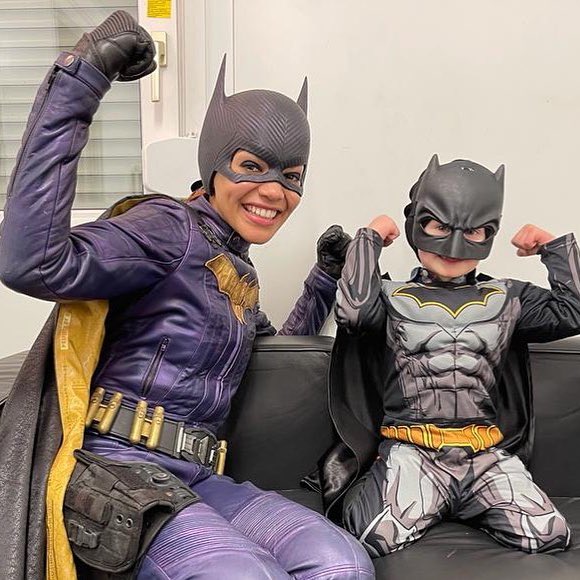 @ViewerAnon
I’ve heard THE FLASH’s actual budget is closer to $300 million than $200 million. It’s not getting canceled or scrapped to be reshot.

That’s crazy if WB actually spent 300 on a flash movie with Ezra as a lead. Seems like a bad decision.

To be honest, that extra $100 million was probably for legal fees and payoffs.

Wow, can they mismanage the DC property any worse? They keep finding new lows. 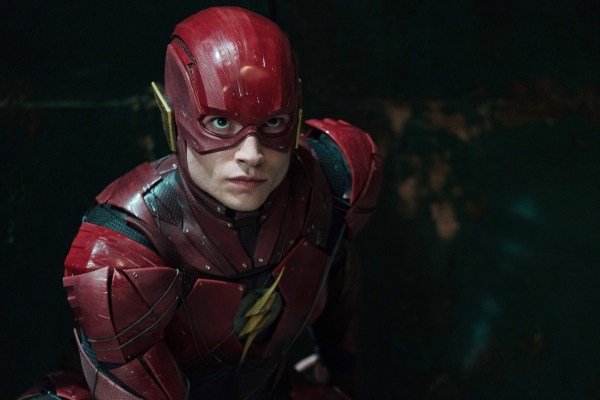 More tabloid mishaps for The Flash star Ezra Miller as the Vermont State Police have charged the actor with a burglary related to an incident in May. The police report reads: On 05/01/2022 at appro…

I feel the DCEU just can’t catch a break.

Dude got busted by the Supertroopers, even.