Big thumbs-up. The very ending is way too Hollywood, but up until that point this is a great script and a great cast. Every now and then someone puts out a really good dramatic action movie, and it reminds me why I go see action movies. This is one of the best movies I’ve seen this year.

The only other nitpick I had: the movie is about three characters (Rachel, Stefan, and David), and is split between 1997 (with one set of actors) and 1965 (with a younger set). For some insane reason, they cast as “young David” a guy who looks exactly like a younger version of modern-day Stefan, and as “young Stefan” a guy who looks like a younger version of modern-day David. I seriously went through nearly half the movie not understanding who was who, and thinking someone must have gotten the names wrong. Totally bizarre. 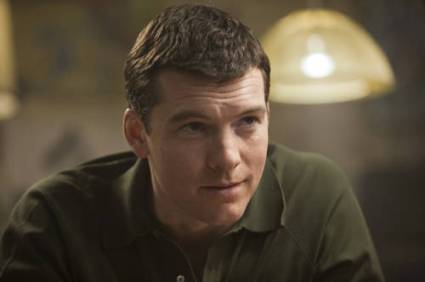 Somehow they decided that the guy on the bottom left (Csokas) is the younger version of Tom Wilkinson (on the top right). What you say??

That doesn’t make sense. And I can’t see Csokas without thinking he’s going to go apeshit and go Crusader on a bunch of Muslims.

I can’t see Csokas without thinking of his lollertastic accent in Xena.

I was really confused about this too since I didn’t pay attention to the character names during the “present” scenes, and once they were in the past they were there for a really long time.

Having both guys be brown-haired really confused it. Someone should’ve been a blond or a ging or something.