It should be said that despite issues like lag and some really bad design choices like cast times on ultimates (which is why I decided to take a big long break) PvP is the best around for a MMO in my opinion. Nothing has ever come close and still doesn’t. The skill system and fluid combat really shines in that environment. If they remove cast times on soul harvest/incap strike I would be downloading and playing in heartbeat. It’s that addictive.

Damn you all. Now I want to reinstall this.

I kill everything in seconds. If you really care that much about killing them in 6 seconds instead of 7 or whatever, more power to you, I guess. But my point was to reassure someone turned off by all the optimization talk that you can do anything you might want to do in solo play without needing to get that deep into the weeds, which you are distinctly not helping with.

Neither approach is wrong and ESO lets you play either way. There is enough twitch and customizability to try to wring out every last drop of performance or play more laid back and focus on fewer tools.

Additionally there are various options for play - overland PvE questing, dungeons, veteran dungeons, pvp, etc. All seem to be well done and you can find whatever floats your boat. That is part of the beauty of the game.

Damn you all. Now I want to reinstall this.

Lol. I just did. And the Elsmyr or whatever expansion was on sale for only $8 I think and so I’m starting a new dude in a whole new region.

My road to hell is paved with the gigabytes of MMOs I’ve downloaded “just in case I get back to it.”

Bored here. Anyone have a guild that I can join in this? Installing now.

Bored here. Anyone have a guild that I can join in this? Installing now.

So far I haven’t joined any Guild myself but I am enjoying taking my time doing all the quests. They have good story telling in these quests! I love that they don’t fall into the WoW’s tired formula of killing X things or collecting Y stuff.

Started playing ESO again, it’s excellent these days. Playing through Summerset. They really stepped up the quest quality, and you’ve got to hand it to them-- they truly put a ton of effort into this game. Cities are huge, you can enter every building, they’re all fully populated and stocked with various placeables, and you see NPCs everywhere fully voiced, even when they aren’t involved in any quests. It’s worth another shot.

I skipped Eslweyr last year because I was just occasionally pvping. I took a long break starting last October or so. Came back because this new DLC has “Mythic” items. Not much has really changed. It’s a great game on a lot of levels but some of the decisions that have affected my particular class are still there and really aggravating. The cast time on ultimates (soul harvest) is something I am still struggling to get over.

Maybe they will have a pvp DLC this year. One can dream.

I’ve been logging in a bunch of level 1 characters daily for the daily rewards and horse training, so I started my new sorcerer with a fully specced-out horse and tons of normally microtransaction-paid XP scrolls and food.

Horse speed alone makes a huge difference. I really hate how it isn’t account-wide. One of my two biggest complaints with ESO, the other being the stupid weapon switches required to play at a high level. Just let players hotkey 10 skills, Zenimax!

Anyway, I prefer the sorcerer over my old DK. Much faster kill speeds and effective AE make a huge difference.

The quests, even the side quests, are great. Fully voiced, multi stages, full conversations with the NPCs. One sidequest I did, easily missable, was at a local school where a dude read the wrong book and converted all the teachers and students into characters from stories. You had to figure out which character they were by reading books, then cure them, and it capped off with a mini-dungeon where each level had a theme, you figured out the theme then reshelved the book. And of course the book itself was the boss.

Another side quest had two retired detectives brought back to take on one last case, because a copycat murderer from their most famous case was terrorizing a local plantation. There was tons of backstory, one of their wives slept with the other’s husband, tracking down the murderer, finding the killer was just a patsy, etc, don’t want to spoil it but this was a side quest.

No other MMO does this stuff. Well maybe The Secret World, I never got into that one.

Secret World has some pretty cool quests, but they definitely don’t have the density of either quests or NPCs you can interact with.

Secret World beats out ESO in that many of the quests required close examination of the game world to solve them - noting the time on a clock, deciphering desriptions of areas to find a specific location, etc - drawing you into the world.

SW and ESO have the best quest writing of any MMO’s I have played, heck better than most single player games. In fact I play ESO primarily as a single player adventure RPG.

@stusser, let me know if you need any equipment for your new sorc?
I’ve got maxed crafting + ton of materials.

Well I could use light armor training gear for level 20, 30, and 40 if it isn’t too expensive. The seducer set ideally. 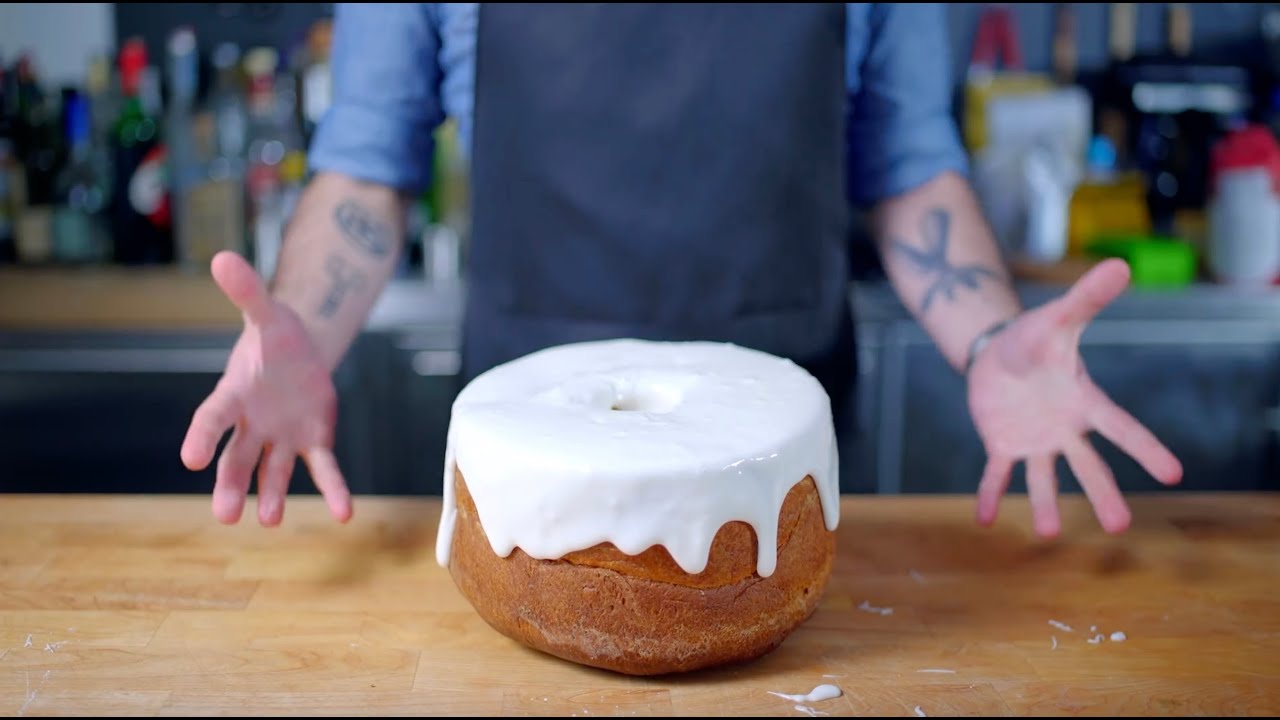 Got my magsorc up to level 50 and (finally) CP 160, then picked up some starter sets. The game really picks up once your gear isn’t immediately replaceable trash.

They really should just make all level 50 gear the same quality, having to level up a second time is really confusing for new players, and 160 seems like such an arbitrary stopping point.

I’ve heard rumors that they are going to take a good hard look at the whole CP system. They will need to tread carefully though. Nobody want’s to grind for new gear if they are at 160. You are absolutely right about the progression up until then.

The whole CP thing seemed like a good thing at the time as Diablo 3 had pretty good success with their equivalent Paragon system. I think the game would be better off without it.

Now if they would only get rid of the cast times on those ultimates. It’s the one thing that keeps me playing very much. So depressing.

Yes I know where it came from, it’s just stupid to keep it.

I was encouraged by the changes tested recently, where light attacks regenerate resources but do a lot less damage and strong attacks hit much harder but don’t regen to stop light attack weaving, but they walked them back.