It’s mostly the same game, maybe new monsters and maps? It’s going to have an expansion pack coming out soon, I believe.

There is the addition of a few different mechanics. There’s a fortress defense mode, and a new thing that lets you customize weapon move sets which is cool.

For instance, I always run the charge blade.

Normally, there’s a mechanism where you can do various moves and charge up the shield, then use that to charge up the sword. This new mechanic let’s you choose to swap out the thing that charges up the sword, for a move that instead morphs into axe mode and turns the head into a spinning chainsaw. Each weapon has numerous move switches that let you customize how you use it, which is pretty cool.

I found this pretty funny as it took me something like four years to finish Full Throttle after I couldn’t get through the minefield the first time I played it.

2 days before I can do the conversion gambit. Hopefully they don’t announce killing it at developer direct tomorrow. :)

I played Full throttle in 2001 or 2002. It was old by that point and I got it for $5 at half-price books. I didn’t have a TV for the previous 3 years so I was really starved for narrative content. It was the first adventure game I played where if I ran into a puzzle I couldn’t solve, I immediately went to Gamefaqs and looked up the solution instead of trying to bang my head against it. Like I said, I was starved for narrative content and didn’t want anything to interrupt the story. I loved it, but it is still the shortest game I’ve ever played, I think.

And it’s not off topic, because Full Throttle Remastered is on Game Pass! I recommend it. If you get stuck, look up the solution! :)

Full Throttle, Day of the Tentacle and Grim Fandango are all on Game Pass and still totally worth checking out. 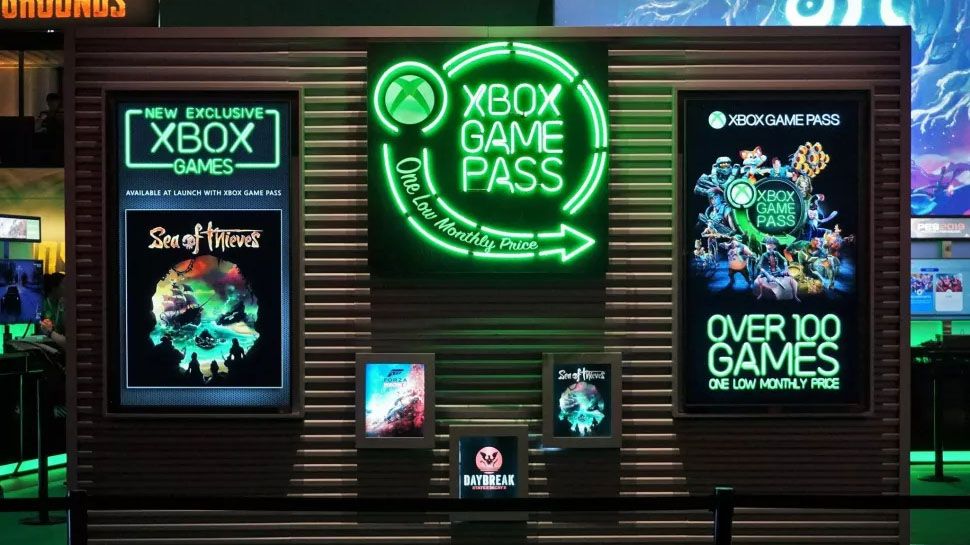 What's not to love about Xbox Game Pass?

Weren’t folks trying to argue that gamepass subscriber growth had slowed or something?

Were they near 120M users then?

I thought they only had 25-30 million Game Pass subscribers? How are they counting 120 million? 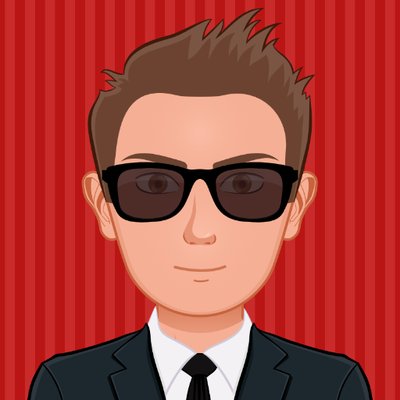 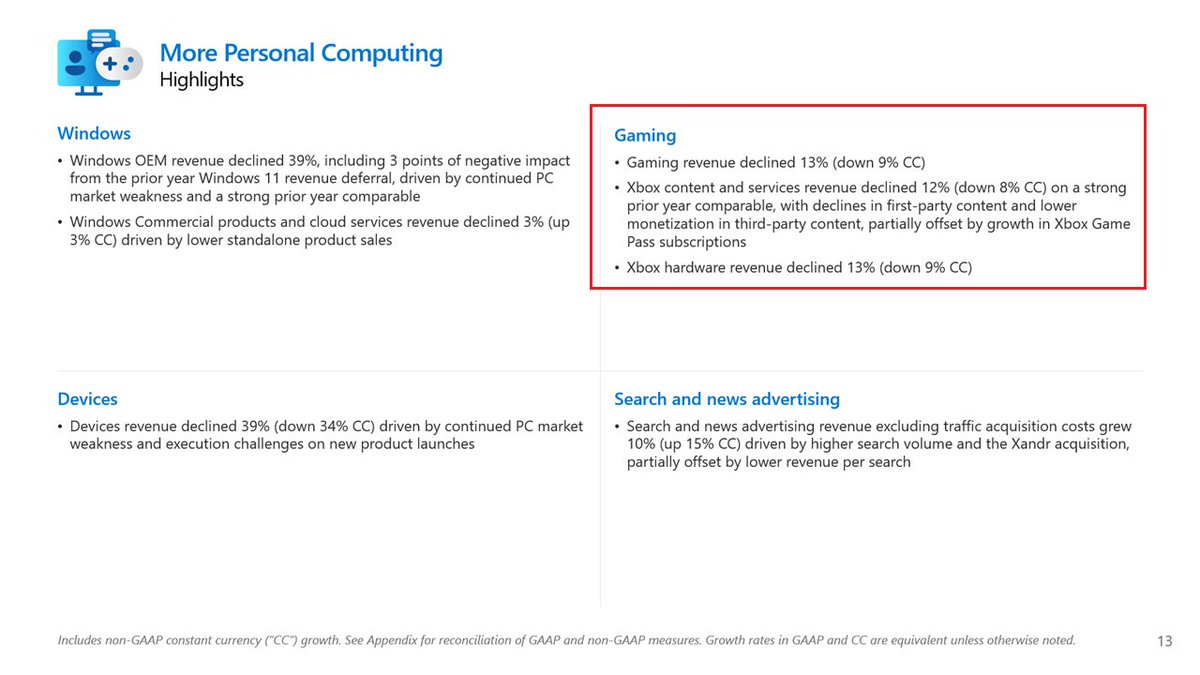