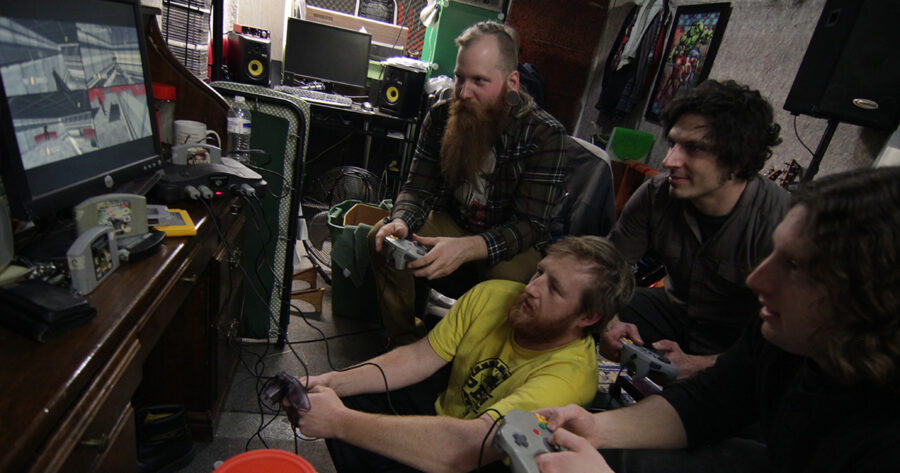 I did feel like things drew together and came together much better in Telling Lies.

I agree, I just finished Telling Lies last weekend and it is a good progression from his first game… as is Immortality to TL. And I want to commend the idea of games leaving gamepass, forcing me to play games! Its like shows/movies leaving streaming services! I really dont think i would have played this game otherwise (well i think i would have after having played immortality). Great game though, it has alot of interesting ideas to keep players interested and how he tailors dialogue w/ mystery box narrative. You really want to know whats happening!

Good news, baseball fans. In case you don’t want to click the link, MLB The Show 2023 will be on Game Pass on launch day, March 28.

Jazz Chisholm Jr.’s electric personality, play, and love for all things baseball made him a great choice to be on the cover of MLB The Show 23.  Jazz grew up in Nassau, Bahamas, playing sandlot baseball with friends. As Jazz puts it, “No...