I really enjoyed Eastshade too. It was like someone took Skyrim and just yanked out all the combat, which is exactly the sort of thing I had been looking for.

I gave it a brief try and came away impressed. I remember a kid jumping off a roof which is always fantastic. But I drifted on to other things and haven’t been back. Thanks for the reminder!

I know that, at least for cloud play games, any progress you make when playing on the cloud, if you load that game up on your XBox, the progress syncs up.

Yeah all Cloud games do this between Cloud and Console. They also sync across PC, but generally only if they’re “Play Anywhere”.

It was one of my favorite games of that year.

I really enjoyed Eastshade too.

Where did this come from? I must have missed it coming to Game Pass.

Nice Game Pass update for the month here. Have been curious to check out both Deep Rock Galactic and Eastshade. And Celeste is excellent for anyone who missed it.

Eastshade looks worth a look. I’d like to paint pretty landscapes and have them be actually pretty…

Oh, hey, that is kind of cool looking. Thanks for the heads up!

D’oh! I must have been distracted by the release of Deep Rock Galactic and Celeste that week. And a forum search reveals pretty much only Nightguant praising it in several (unrelated) threads. 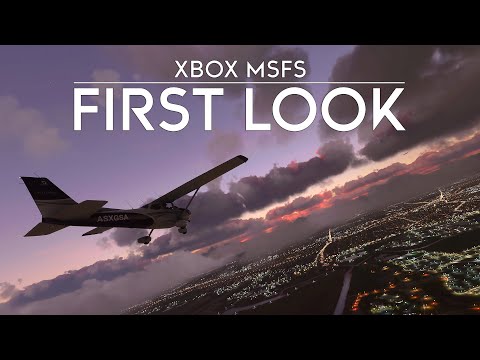 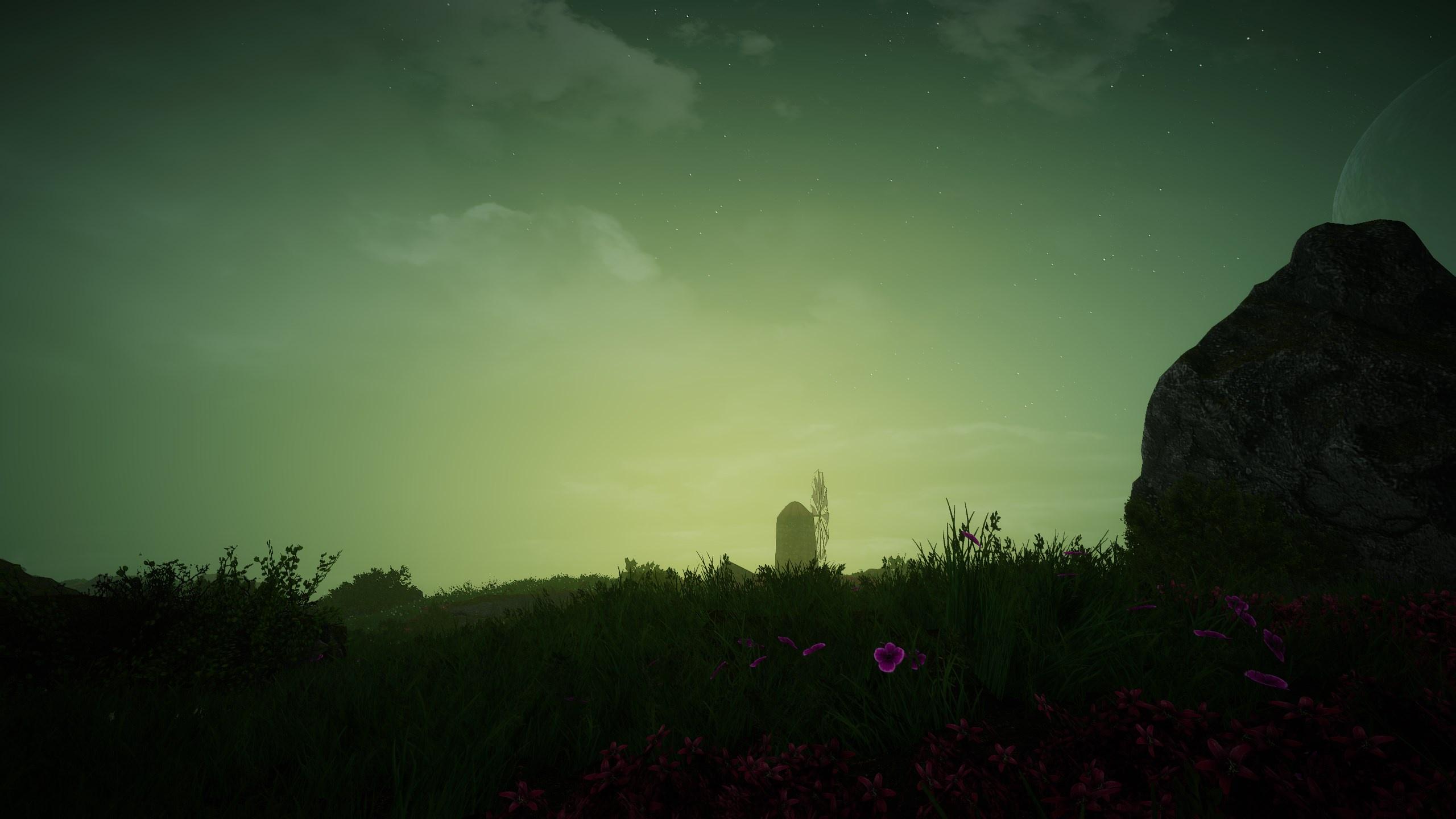 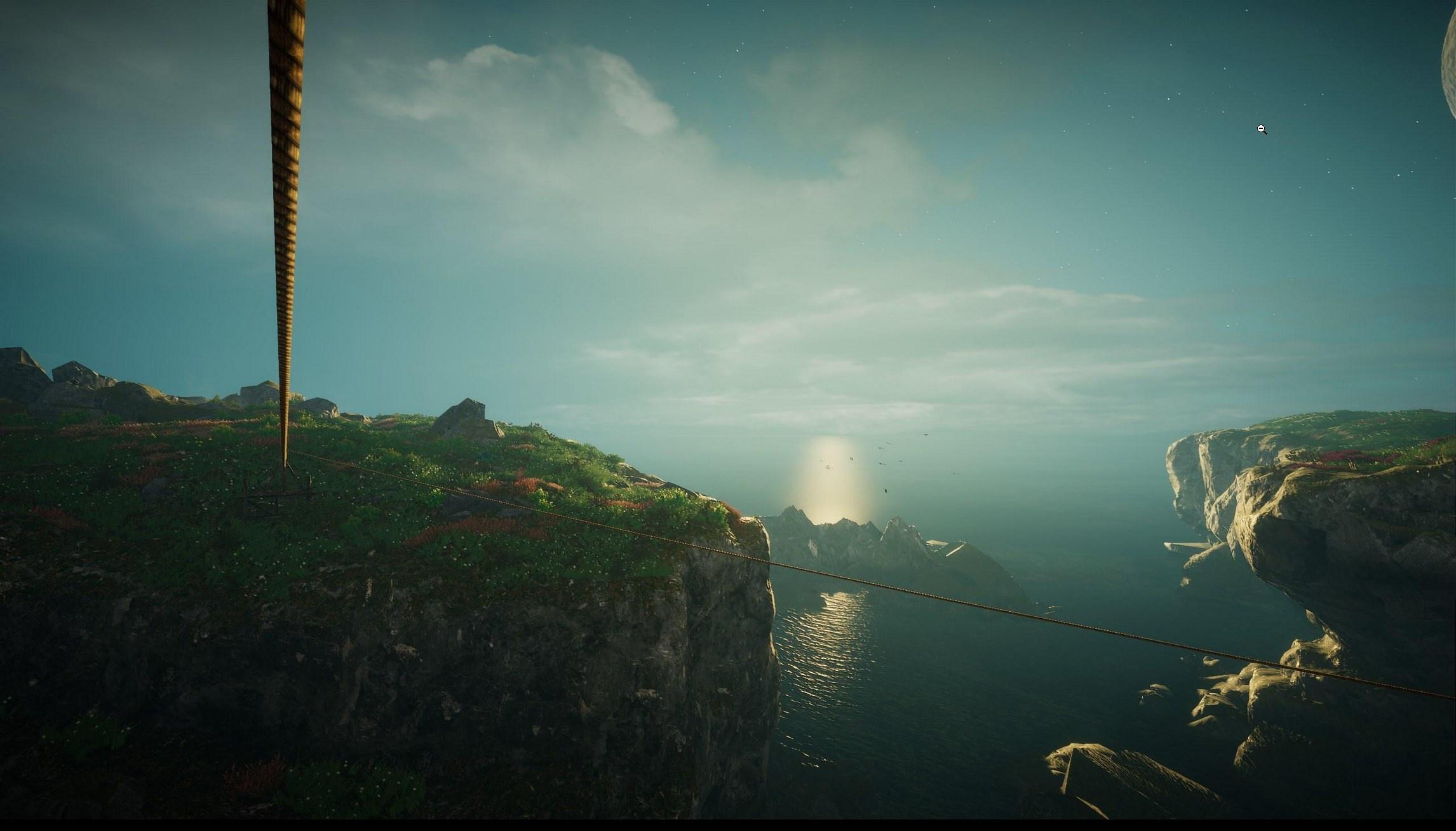 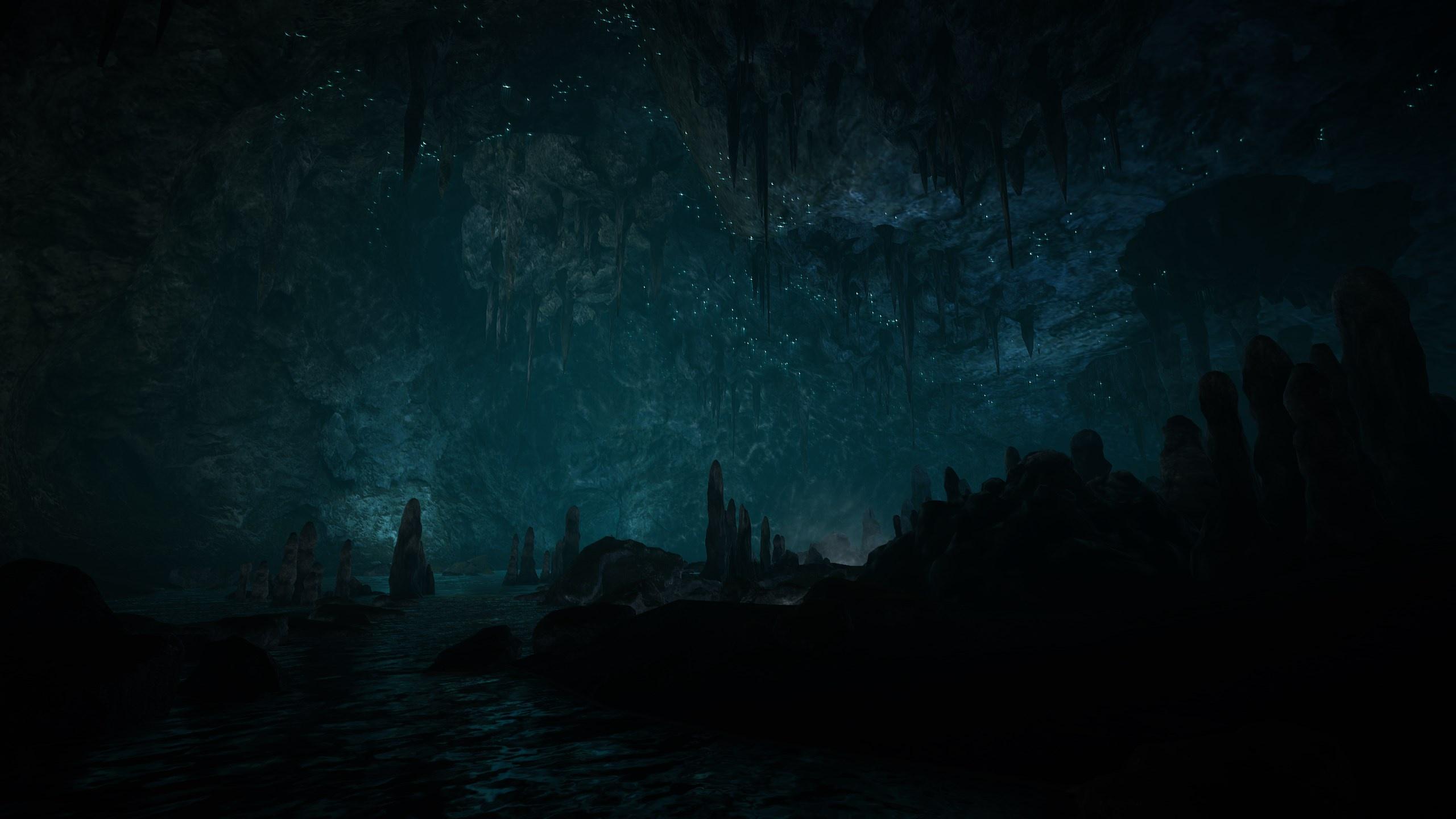 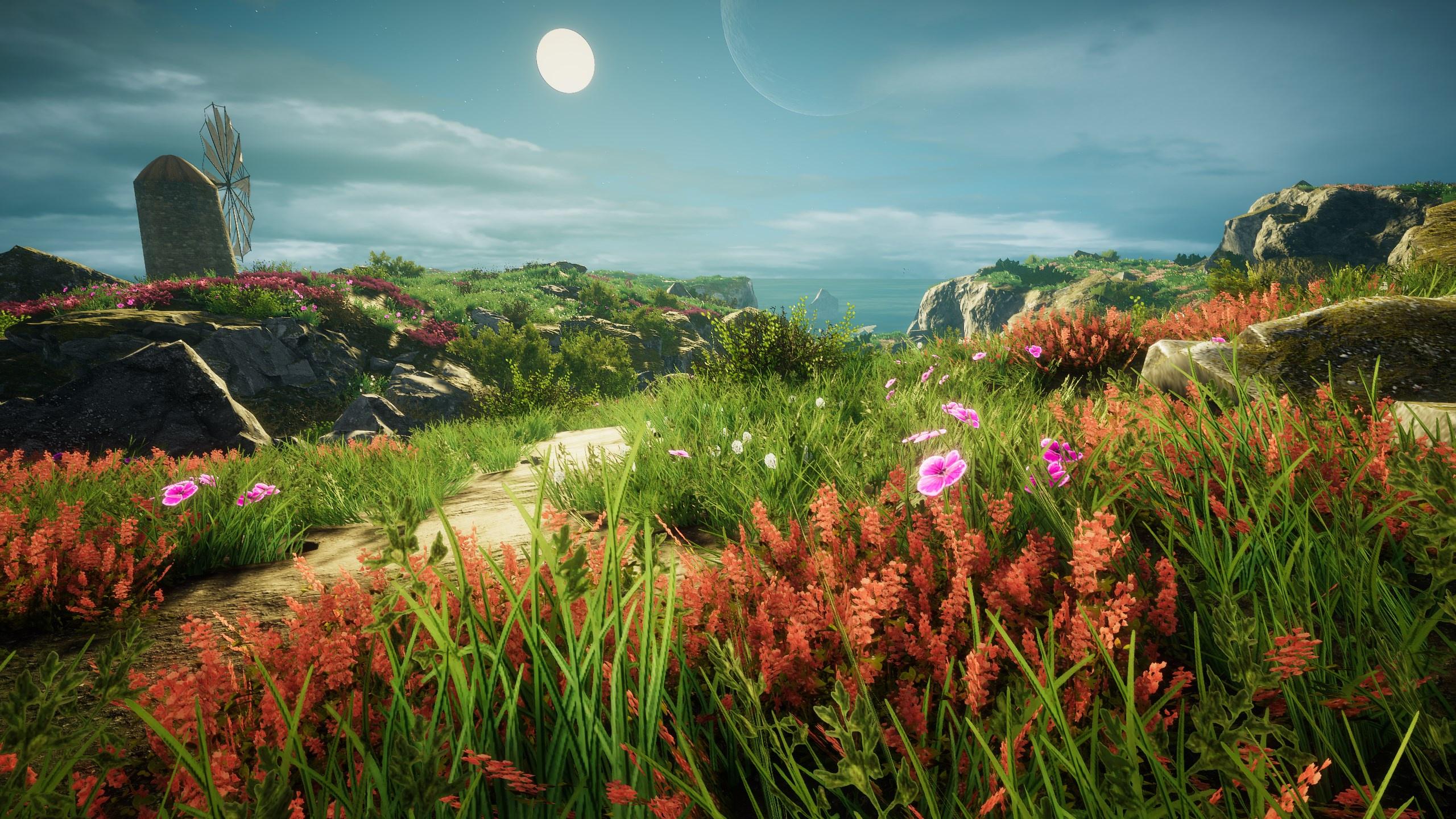 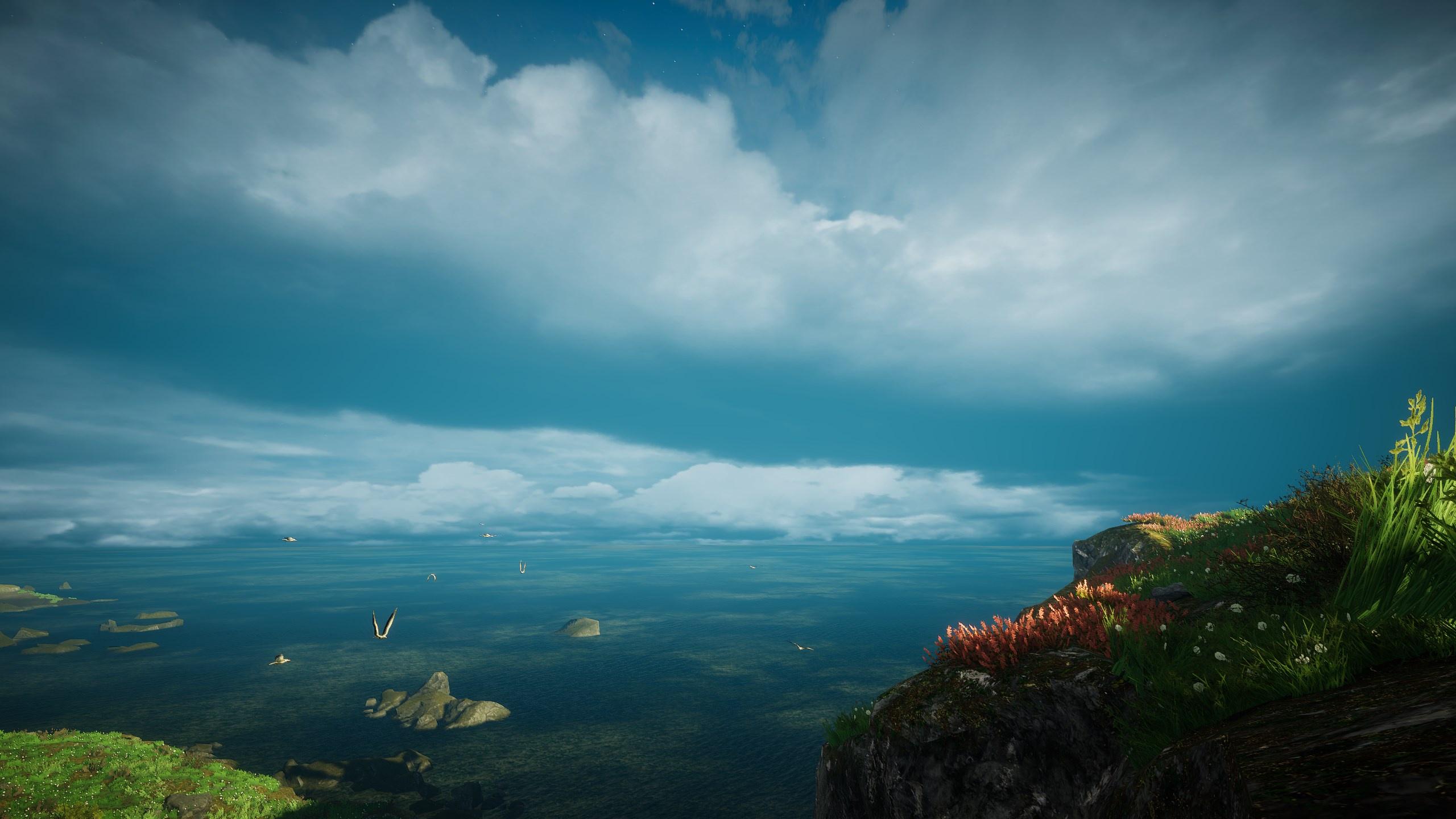 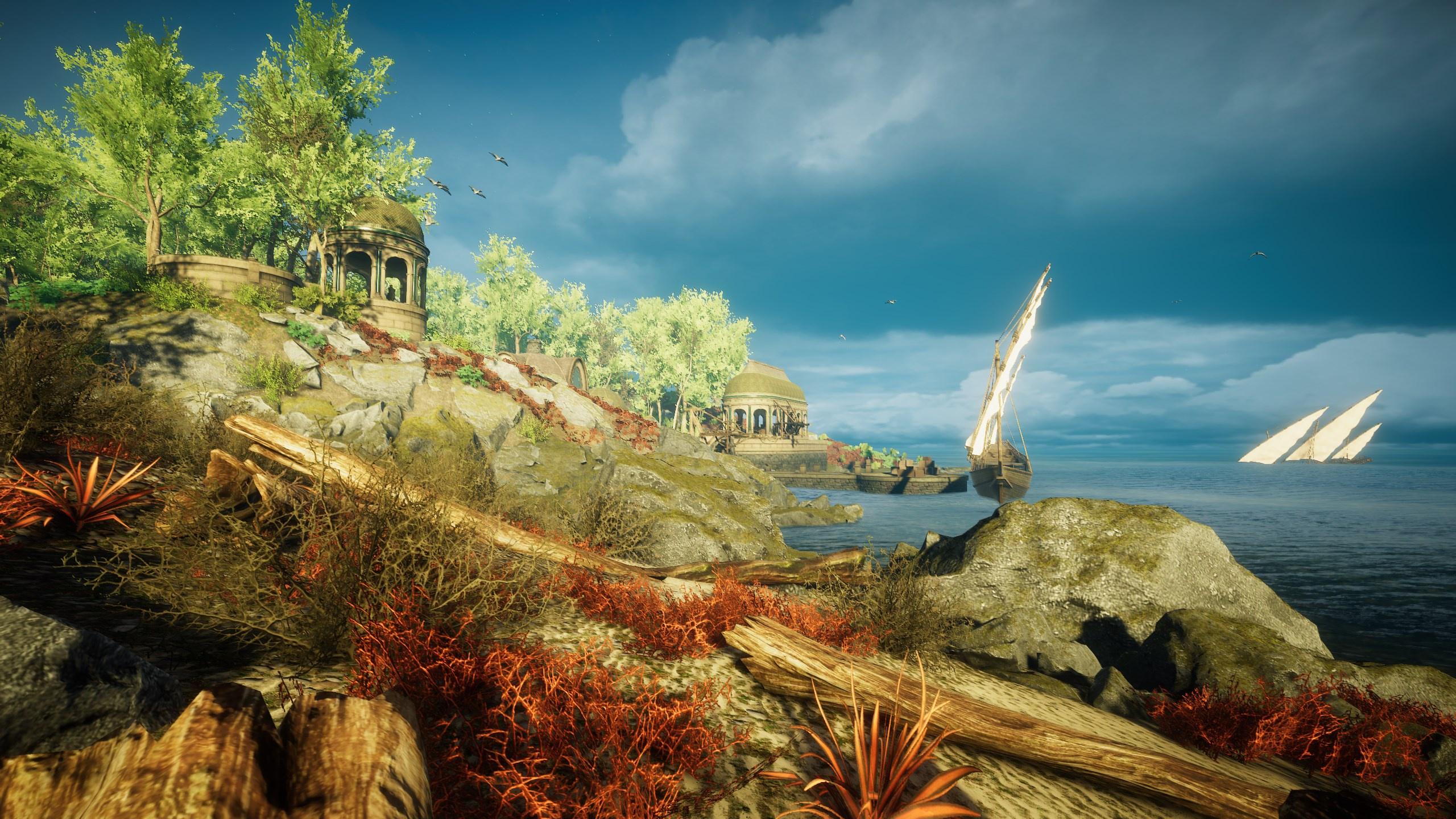 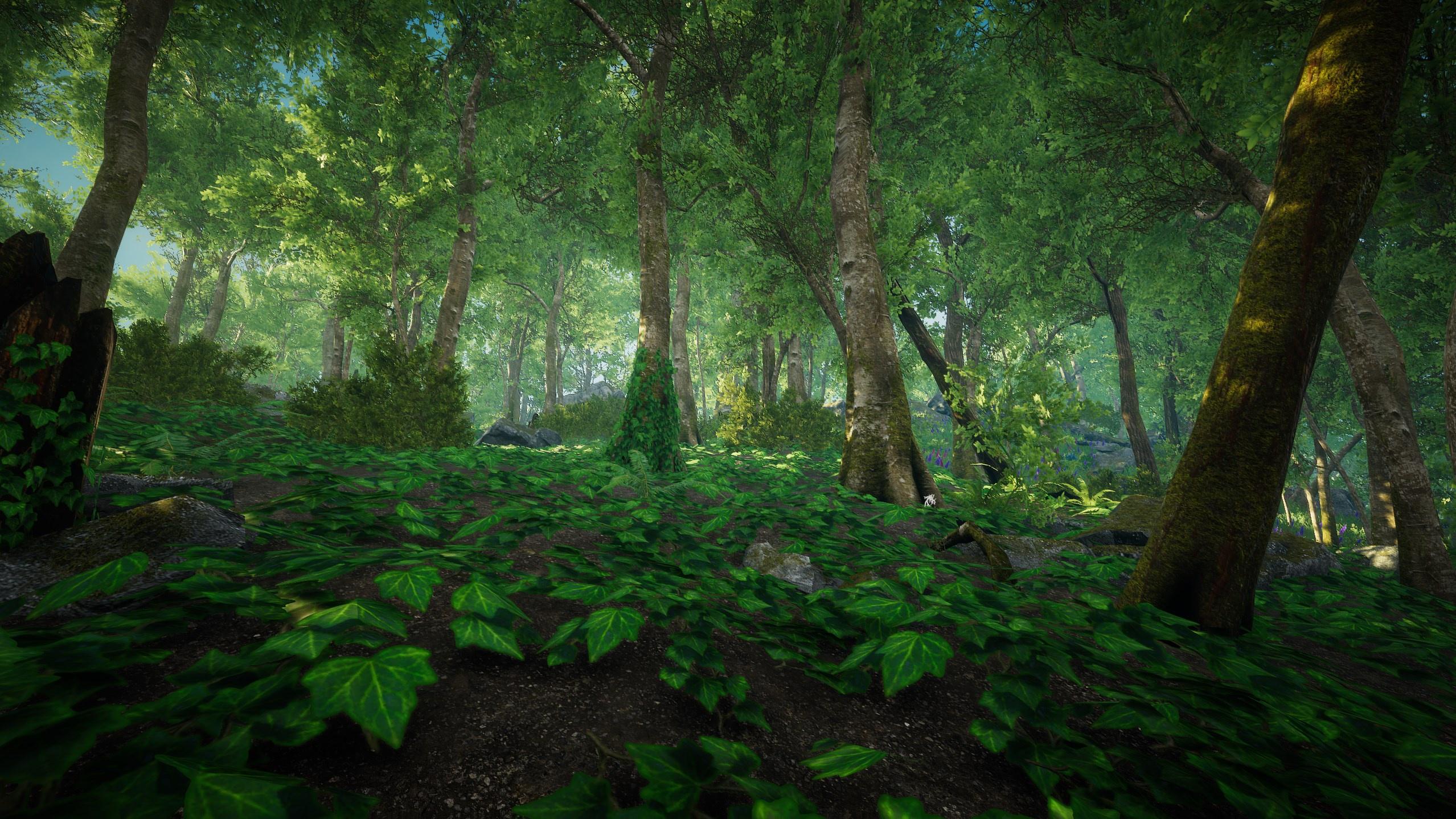 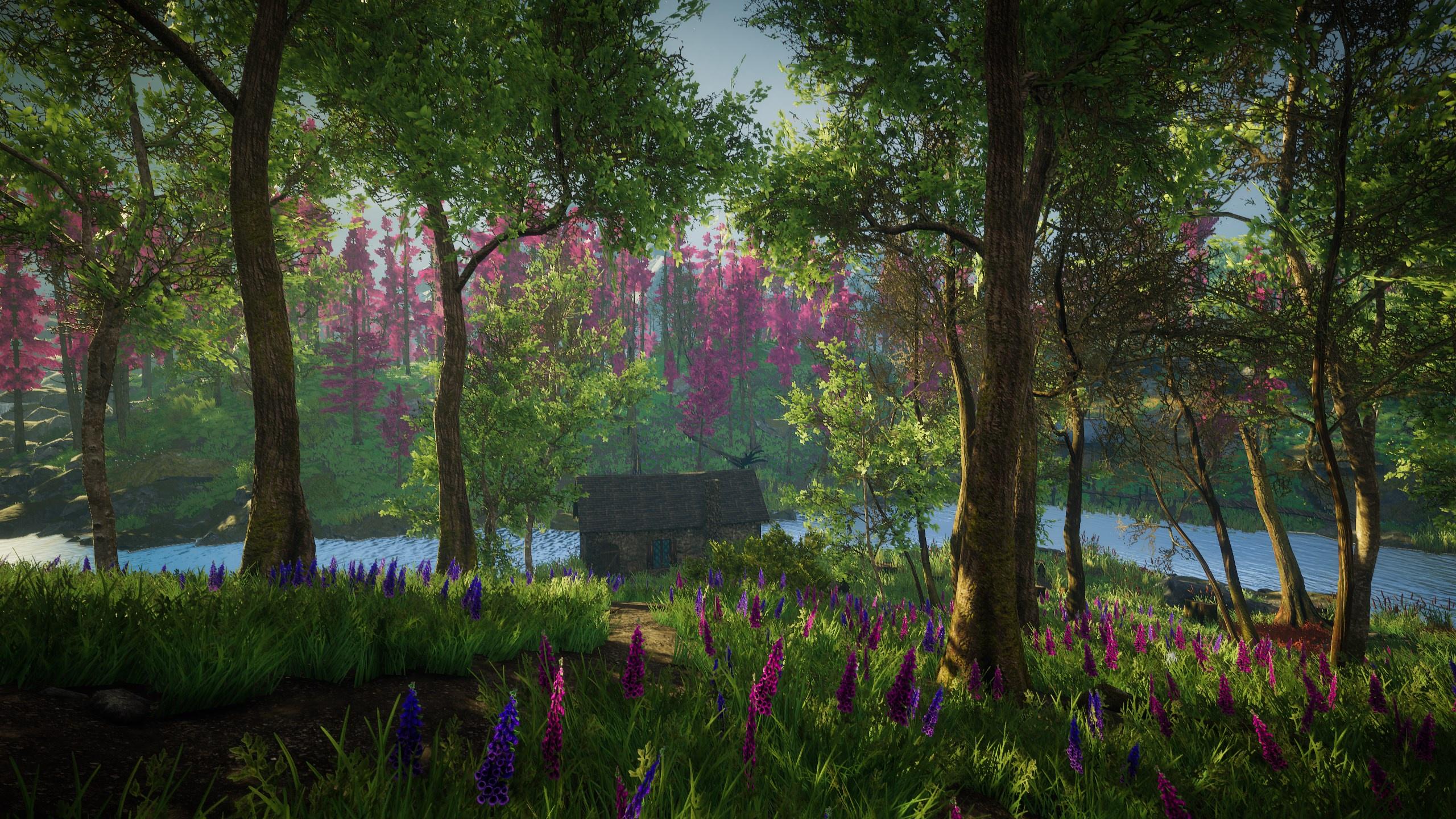 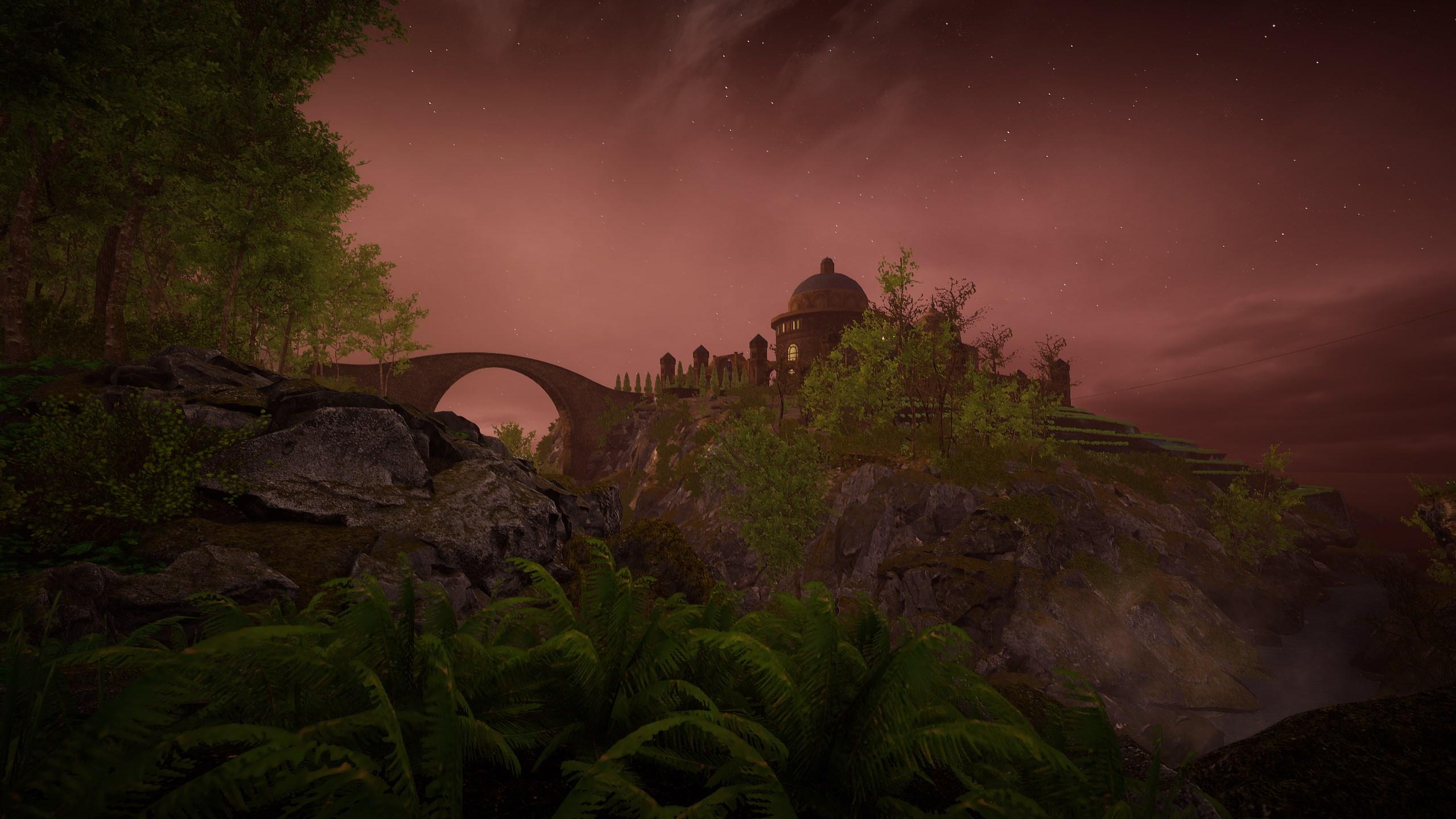 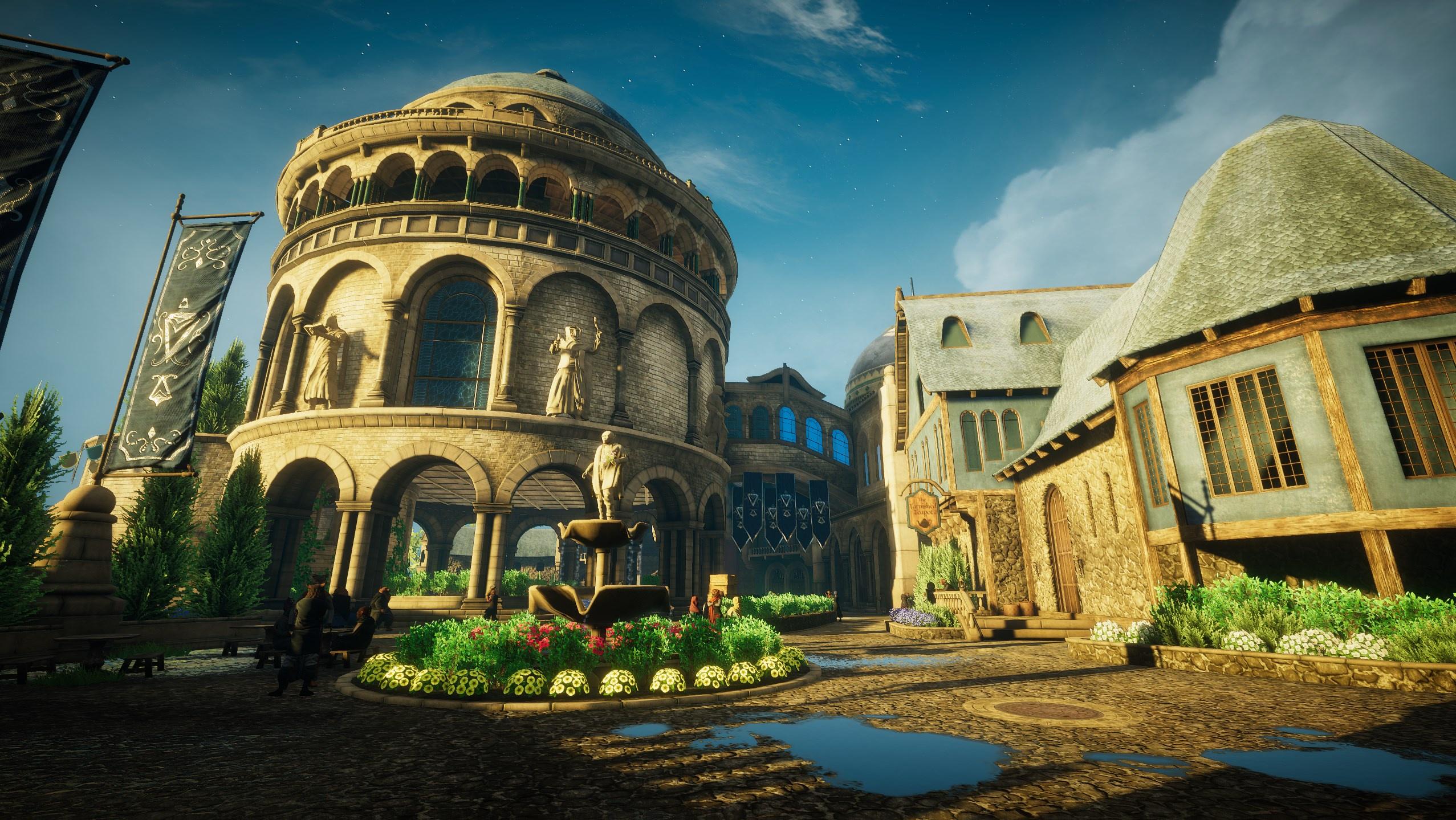 It is a wonderful looking game, until you get to the animal people. Ugh I just can’t buy into that.

I think that might be in about the first 4 seconds, so I guess you didn’t play long :)

I found it a bit of a slog myself. Gave up around when I was supposed to be getting into the city near the balloon.

It is a wonderful looking game, until you get to the animal people. Ugh I just can’t buy into that.

What I don’t like about them is the bad lip syncing.

… until you get to the animal people.

I do have to demerit the game a bit for all the furries. But it didn’t ruin the game for me.

I never bought it, I un-wishlisted after Tom’s stream a few years ago.

I think that might be in about the first 4 seconds, so I guess you didn’t play long :)

I found it a bit of a slog myself. Gave up around when I was supposed to be getting into the city near the balloon.

I finished it in 7 hours. Then again, 7 hours of just going around , without no combat, it can be a bit of a slog, in special in a pair of quests where you just have to click on lots of npcs to see who is the right person to talk to.

Eastshade is quite remarkable in that, especially for about the first half of the game, anywhere you stand and any direction that you look is nearly always worth painting! There’s always something interesting to see, details that don’t just look like a typical tiled landscape filled with repeating assets. They did the concept proud in that regard.

The animal characters to me are indicative of one thing: They’re an indie studio. If they’d made human characters, it would have required an animation fidelity that they couldn’t afford and, if they came up short, would trigger the Uncanny Valley hard. Triggering Furry Fear (to coin a term) was clearly preferable, and probably the right call. The other alternative is what they did in Tacoma or Everybody’s Gone to the Rapture, which clearly also hit the same limitation and found their own way around it. Character animation–and especially facial animation–is a bitch.

I thought I would play Crusader Kings III tonight. I haven’t played it in months. That’s odd; it wants me to install it again. Then, it wants me to delete and reinstall. Okay.

Now, it won’t install. It “gets” to 0% and I get an unhelpful error message. Microsoft says in its “help” page that an optional Windows update from June will solve Game Pass problems. Um, okay, except my installation is up-to-date and, just to double-check, I clicked on “optional updates” and, as I imagined, the update MS says to use isn’t an option.

Forza Horizon as does Rise of Nations still loads, but when I try to install or play other titles, I get sent to the store page for “Gaming Services” which is–you guessed it!–installed already.

Update: Resetting Gaming Services lets installed games run again. Trying to install CK3 gives a new error message. I think it thinks I’m trying to install it twice. I have an external drive I often use for installations. The first several times I tried to install, it gave me an option for that drive. Now it doesn’t. Yay.

I’m hoping that making the store/Xbox more integral to Windows in 11 will fix these problems, but there’s just as much chance it ends up bringing the problems to the rest of Windows.

I get sent to the store page for “Gaming Services” which is–you guessed it!–installed already

I’ve had that a couple times. Rebooting fixed it for me.

Gaming Services went away when I reset that service. So my existing GP games run. However, I cannot install any.

The Xbox app itself has been glitchy lately for me, although for me it’s mostly hanging about half the time. Resolves itself with reset so I’m only mildly worried? As a workaround, I discovered that you can install and run things from the MS Store app - but just be careful, there are of course plenty of non GamePass things in there and buttons for buying things so make sure it’s an install button.